WITH MY THINKING CAP PULLED DOWN AROUND MY EARS 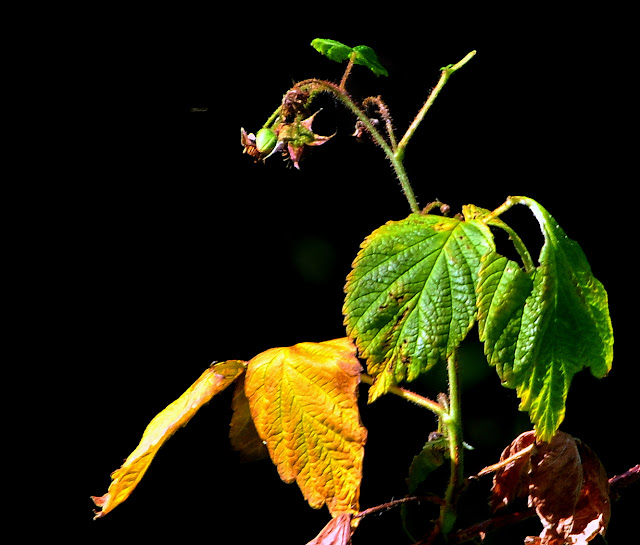 Well, I've pulled my thinking cap down around my ears about as far as I can, snugged the chin strap tight, and I still couldn't think of anything to write about today.  So, a few pics from this morning and that's about it for another day........ 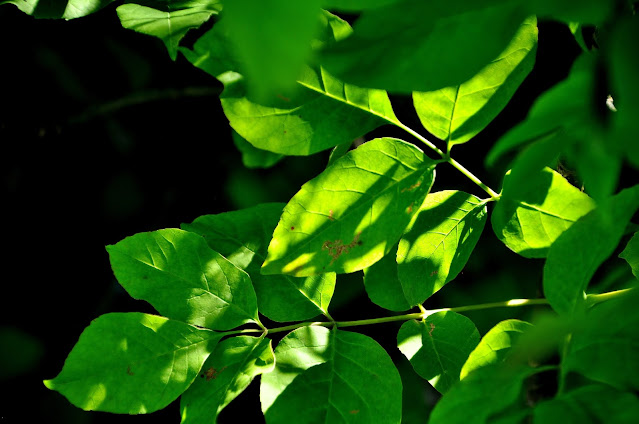 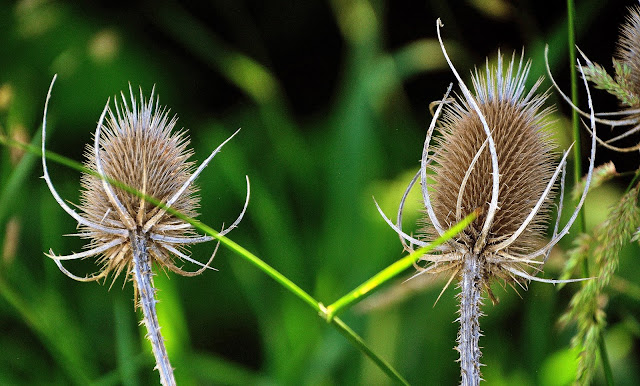 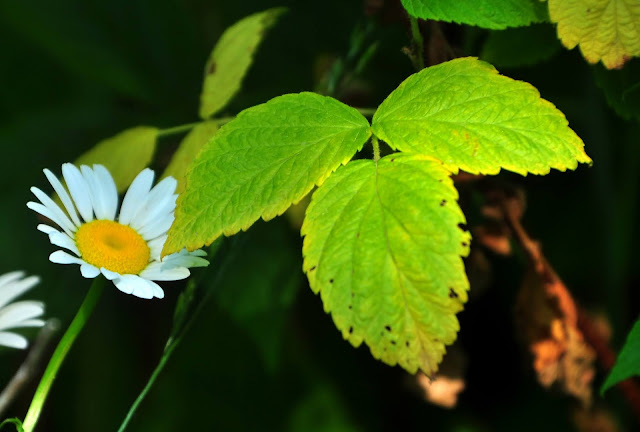 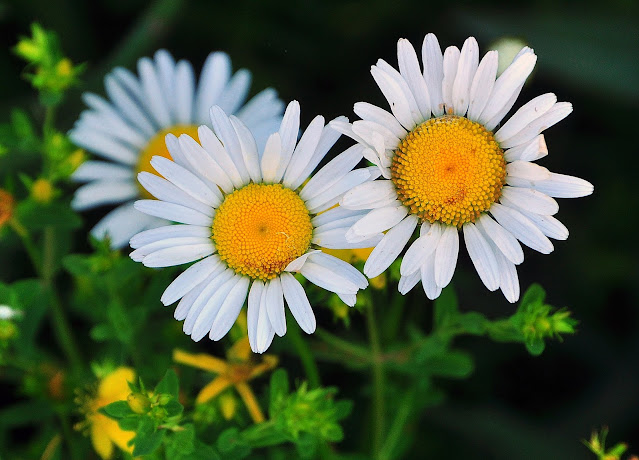 GROANER'S CORNER:(( During an ecumenical assembly, a secretary rushed in shouting, “The building is on fire!”

The Methodists prayed in a corner.

The Baptists wondered where they could find water.

The Quakers quietly praised God for the blessings that fire brings.

The Lutherans posted a notice on the door announcing the fire was evil.

The Roman Catholics passed the plate to cover the cost of the damage.

The Jews posted symbols on the door in hopes the fire would pass.

The Congregationalists shouted, “Every man for himself!”

The Fundamentalists proclaimed, “It’s the vengeance of God!”

The Episcopalians formed a procession and protested.

The Christian Scientists denied that there was a fire.

The Presbyterians appointed a chairperson to form a committee to look into the matter and submit a written report.

The secretary grabbed a fire extinguisher and put the fire out.

The skydiving instructor was going through the question and answer period with his new students when one of them asked the usual question always asked: "If our chute doesn't open; and the reserve doesn't open, how long would we have till we hit the ground?"  The jumpmaster looked at him and in perfect deadpan answered: "The rest of your life."