WE CHANGED THINGS UP A BIT THIS MORNING

Pheebs and I changed things up a bit this morning and instead of hitting the country roads for a Jeep ride, we went right on over to Bubba's house.  Pheebs hadn't seen Bubba for a while and it had been a few weeks since I last talked to Richard.  It was a beautiful June 1rst morning so we pulled ourselves up a couple chairs in the sunshine under a bunch of tall pine trees and had ourselves our usual long in-depth chin wag.  Richard is dealing with a medical issue at the moment so we have had to change a few things like our usual country road coffee tours.  We again covered all the usual bases this morning, dusted off a few ones, and took the game into its 712th inning:)) 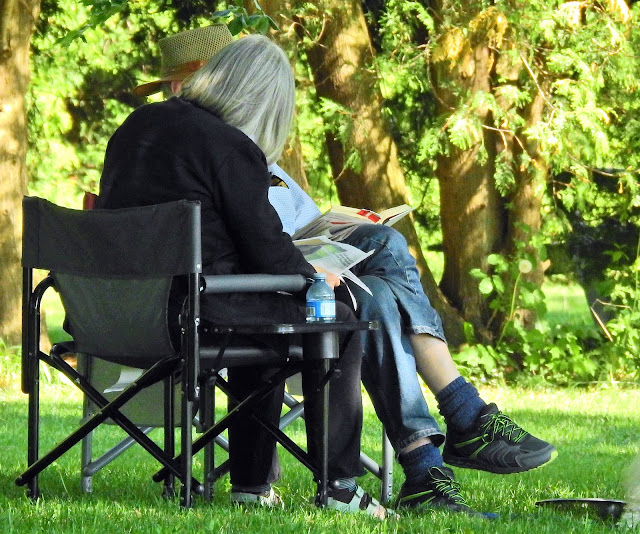 It was 4 o'clock this afternoon and I still didn't have any photos for my post.  An earlier afternoon walk hadn't turned up anything and I didn't have much left in my Spring photo file.  It was Pheebs who hit on the idea of slipping into Bayfield and picking us up a 6" Tuna Sub for supper, and by golly I thought that was a great idea.  Off we went, got our sub, and parked under a big shady maple tree on Clan Gregor square to gobble up our treat.  And the clean shirt I put on this morning had to go straight into the laundry basket when we got home.  From Clan Gregor Square we cruised down Bayfield's main street to the harbor and beach area below for a few pics along the way.  And that wraps up another day................ 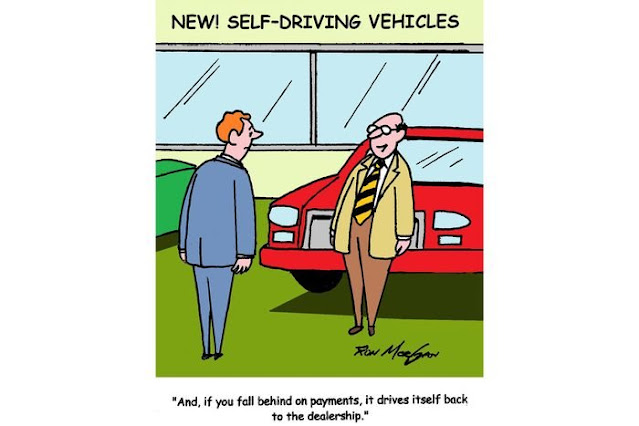 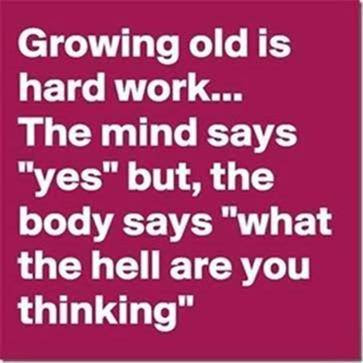