A warm dull overcast sky greeted Pheebs and as we headed out earlier today.  But that's okay, at least it wasn't snowing.  Never even bothered with my second cup of coffee for the morning.  Some days are just like that I guess.  We traveled our all too familiar route southeast of Bayfield but this time we did it in reverse.  We like to live dangerously outside the box sometimes. 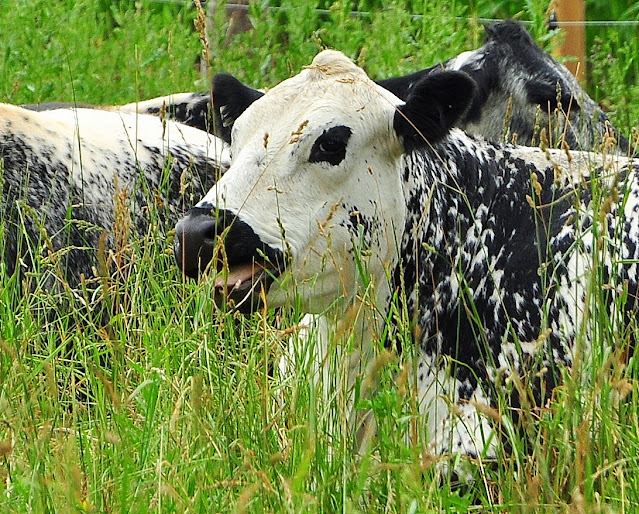 Home again, I edited the few photos I had taken then climbed aboard my sunroom recliner to read for a while.  And as usual, I was off to la-la land about half an hour later.  Dreamsville as I like to call it.  I think I spent a couple hours there getting myself into all kinds of nonsensical trouble as usual.  I seem to recall something big and scary chasing me.

Pheebs and I put our RV hats on this afternoon, fired up Scooter, and rolled out the driveway heading for Arizona.  Well, we must have made a wrong turn somewhere because 20 minutes later we were back home in the driveway. One is never too old to pretend stuff and besides, it sure felt as hot as an Arizona day.  According to the weather channel, we were 81F with a humidity factor making it feel like 95.  The rig ran as smooth as a Swiss Watch and charged up both the engine and coach batteries along the way.  With windows down and a very stiff southwest wind blowing, we soon had hair and dog fur blowing around all over the place.  Maybe we weren't gone for 5 or 6 months this time but it was nice to touch base with the 20 minutes we had.  Gotta enjoy these RV episodes of ours no matter how short they are.  Home again I put the awning out to dry after all these recent rains we've been having. 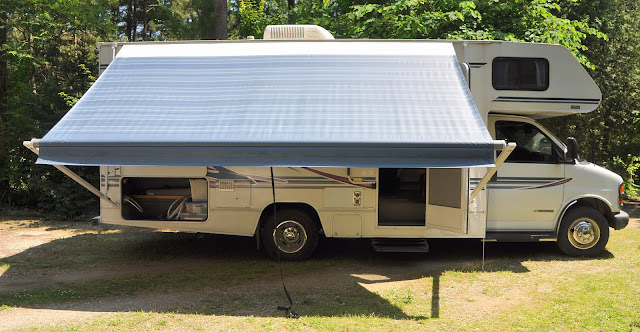 A very bad storm coming up from the southwest sideswiped us late Saturday afternoon and headed north to do damage in the Chatsworth Ontario area.  A tornado has been confirmed and right now as I type this we are under a Special Weather Statement which means severe thunderstorms may be headed our way. Southern Ontario is prone to tornados. 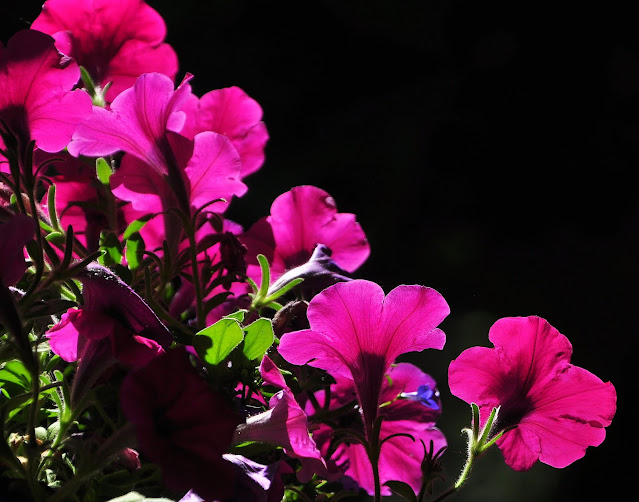 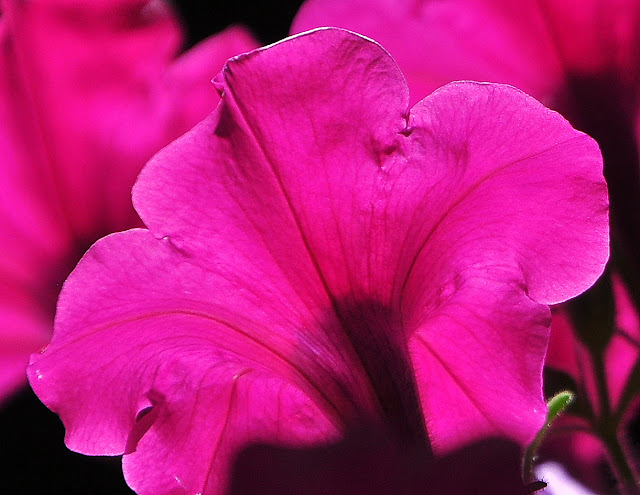 Had I not involved myself these past 10 months or so with the research into the whole UFO/UAP phenomenon, Friday's Pentagon release would have meant very little to me and blown right past me like a whole flying flock of nothings.  But, I've read the books, watched the TV specials, and yes, I have even picked my way very carefully through the slimy morass of misinformation on the internet searching for truthful answers.  All this is done with an open mind of course and a willing interest to broaden my understanding of the subject.  I can't put into words what I have learned and am continuing to learn but I can tell you that the cautiously written Pentagon report doesn't even scratch the surface of the UFO/UAP phenomenon.  In fact, it hardly even ruffles the dust.  Below is a link responding to Friday's Pentagon disclosures.  The Unexplained Phenomenon Of The U.F.O. Report. 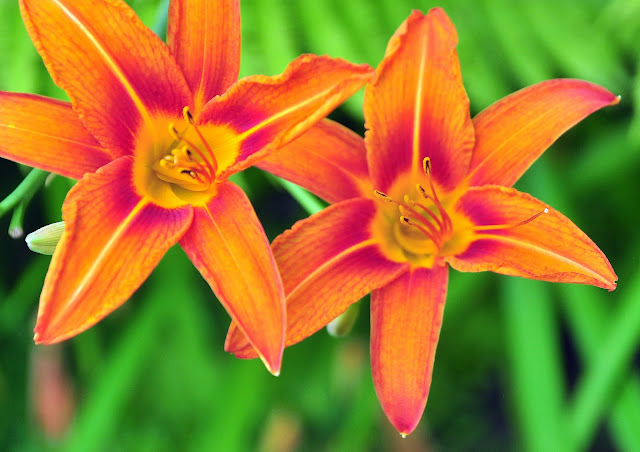 GROANER'S CORNER:((    A preacher, newly called to a small country town, needed to mail a letter. Passing a young boy on the street, the pastor asked where he could find the post office. After getting his answer, the minister thanked the boy and said, “If you’ll come to the community church this evening, you can hear me tell everyone how to get to heaven.”  “I don’t know, sir,” the boy replied. “You don’t even know how to get to the post office!”

A drunken man gets on the bus late one night, staggers up the aisle, and sits next to an elderly woman.  She looks the man up and down and says, I've got news for you. "You're going straight to hell!"  The man jumps up out of his seat and shouts, "Damn, I'm on the wrong bus!" 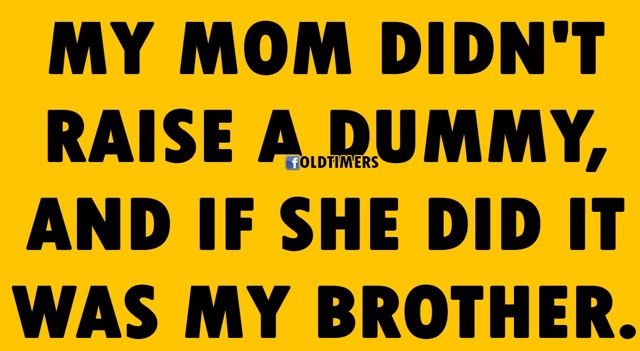