I DON'T EXPECT ANY PROBLEMS

How cool and refreshing this morning as brisk southeasterly winds spun Huron County's big wind turbines round and round south of Bayfield.  I was a wee touch close to putting on a lite jacket but with a walk intended I decided I didn't need it.  And I didn't.  Our current heatwave is due to break tonight with cooler temps forecast for the next couple weeks.  I like that forecast.My eyelid is doing well and how nice to be rid of that scratchy feeling in my eye.  I don't see Dr. Anjema again until June 25th when he will check my lower eyelid right here in Bayfield at a new location he is opening at the Michaels Pharmacy Mall.  I have always been a fast healer so I don't expect any problems. 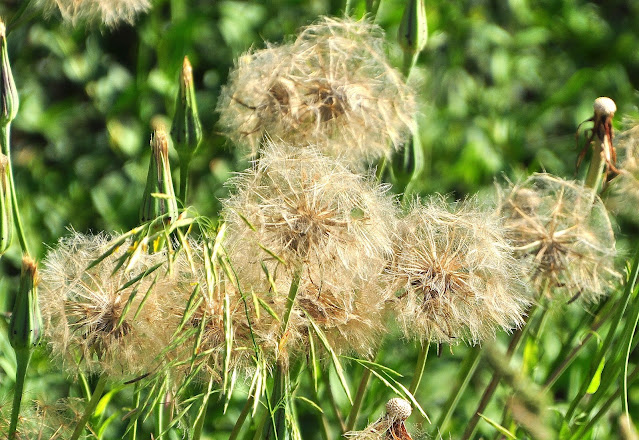 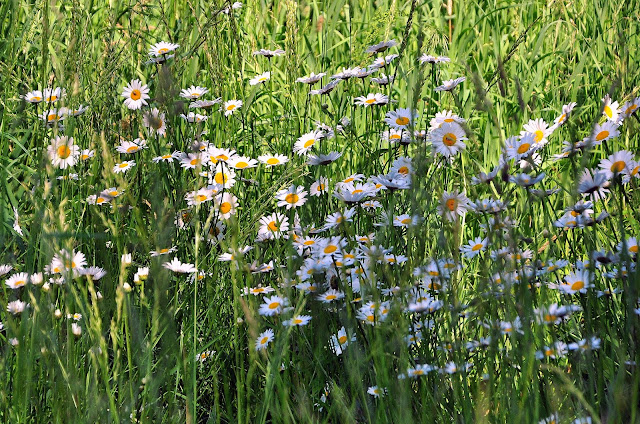 With it still being hot it was another inside day with the rare exception of Kelly and I sitting on our front porch for a bit while the Sun ducked behind some mid-afternoon clouds.  I did manage to trim some shrubs earlier but that was about it.  Not much else to write about today. 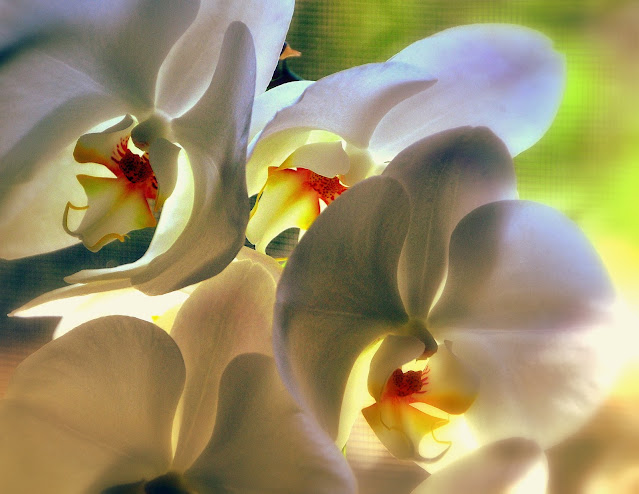 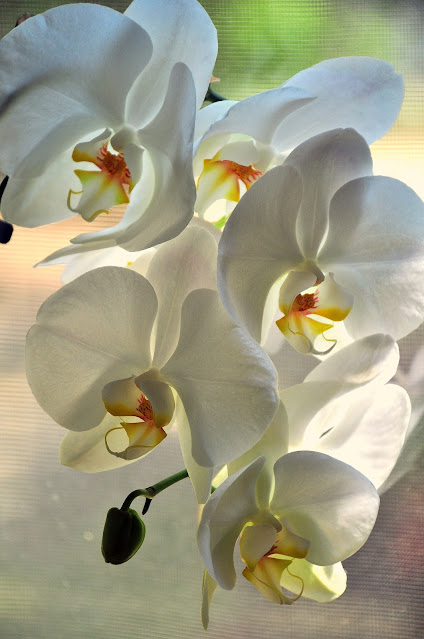 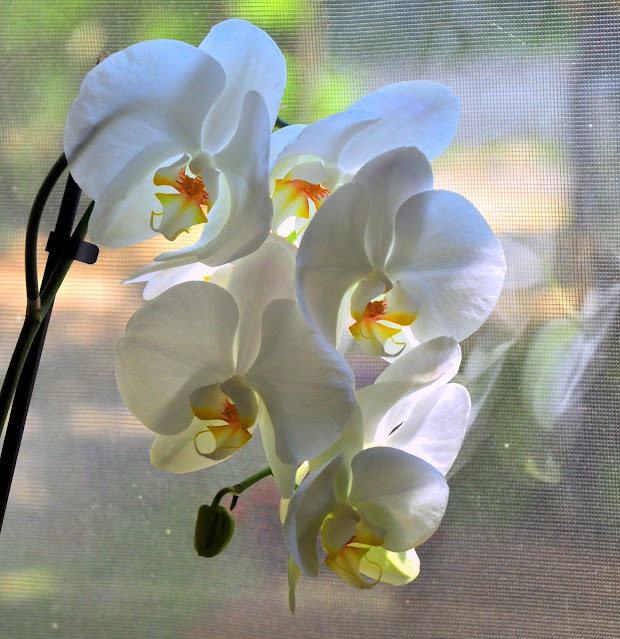 If you want to get along, go along.

If you want to make an enemy, do someone a favor.If your next pot of chili tastes better, it probably is because of something left out, rather than added.If ignorance is bliss. No wonder I'm so depressed.In a hierarchical organization, the higher the level, the greater the confusion.In any calculation, any error which can creep in will do so.In any hierarchy, each individual rises to his own level of incompetence and then remains there.In any household, junk accumulates to the space available for its storage.In case of doubt, make it sound convincing.It takes a big man to admit when he's wrong, and an even bigger one to keep his mouth shut when he's right.
-------------------------Bill: I know a man who drove a stagecoach and it didn’t have any wheels.Ted: What held it up?Bill: Bandits.
================= 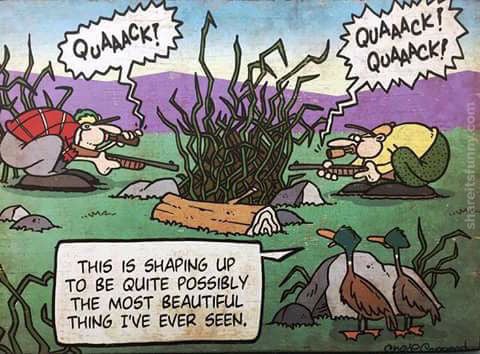