I AM TRANSITIONING INTO A NIGHT OWL....AND THAT'S OKAY 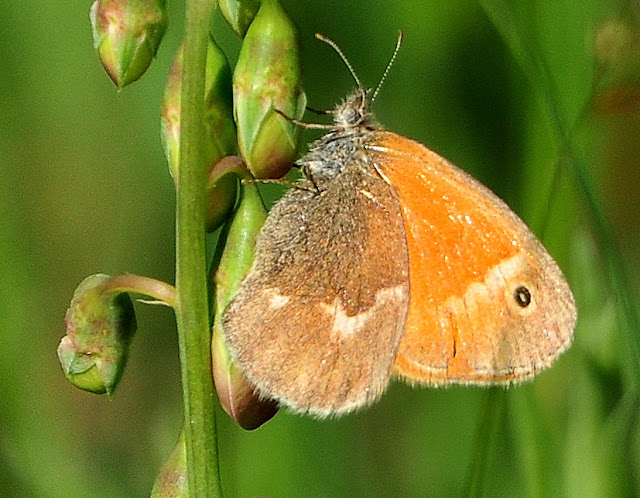 One satellite, one propeller-driven airplane, two fireflies, one half Moon, and half a dozen faint lightning flashes low on the southern horizon were a few of the things we saw in Saturday's late night sky.  Only a day away from the longest day of the year Pheebs and I didn't leave the house until shortly after 11 p.m.  Even then there was still a faint glow in the west from the setting Sun.  Again at our dark night sky spot in the countryside, we were surrounded by the wonderful aroma of new-mown hay.  Distant Coyotes could be heard both in the direction of the southeast and southwest horizons.  Another fabulous hour spent under the starry night sky as I set up my tripod for a few night shots.  I'm hoping my photos will improve as I go along.  We were home again about 12:15 a.m. Sunday morning. 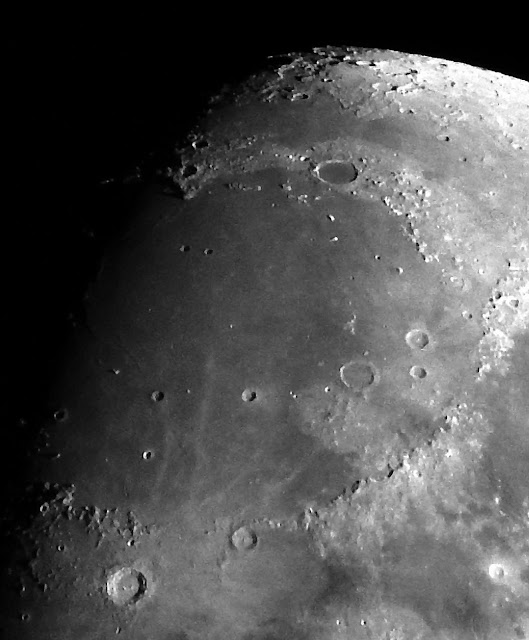 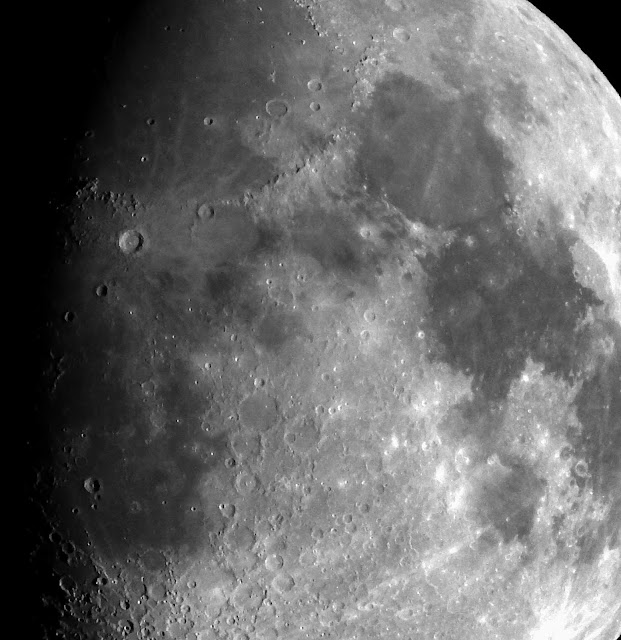 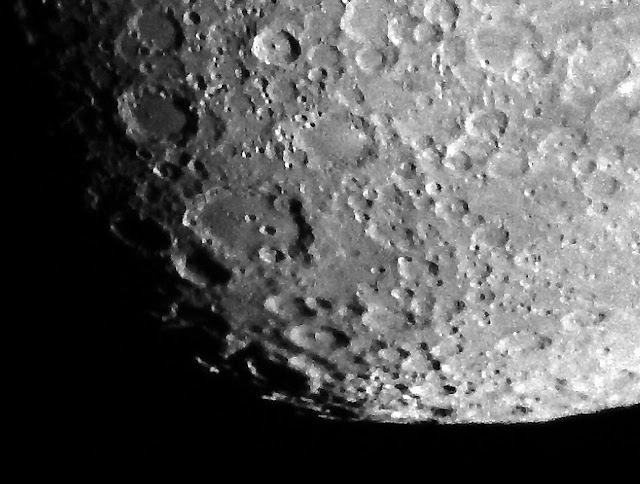 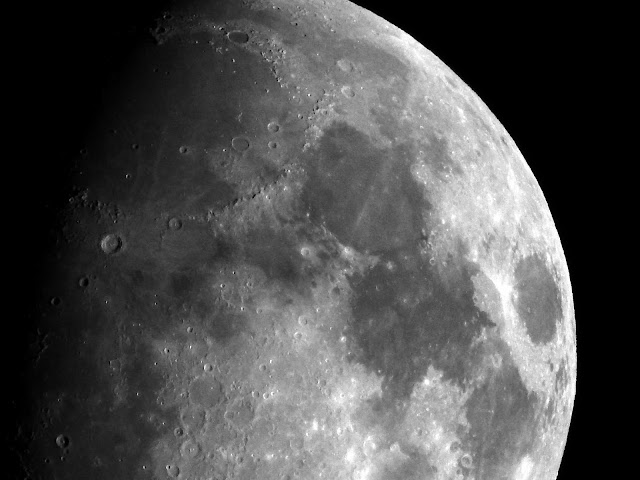 A nice sunny morning on the last day of Spring had Pheebs and I into the Jeep and up to Goderich for a few groceries.  It was our usual gas, coffee, and a spin down around the harbor.  I could see the choice shady spots along the shores of Lake Huron were beginning to fill up fast and there were a number of people out enjoying Goderich's new boardwalk and restored shoreline. 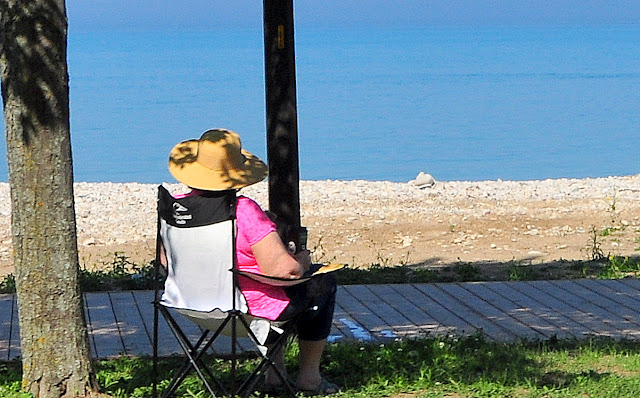 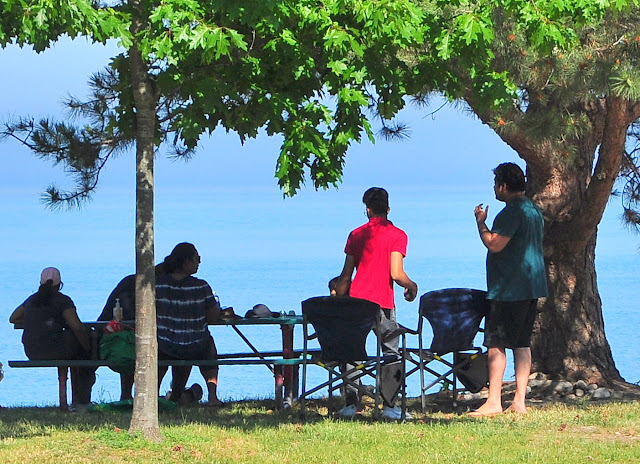 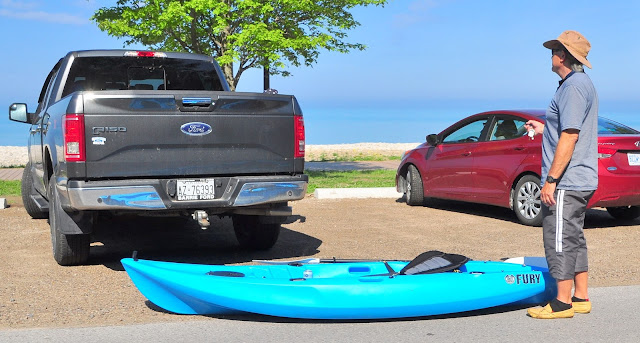 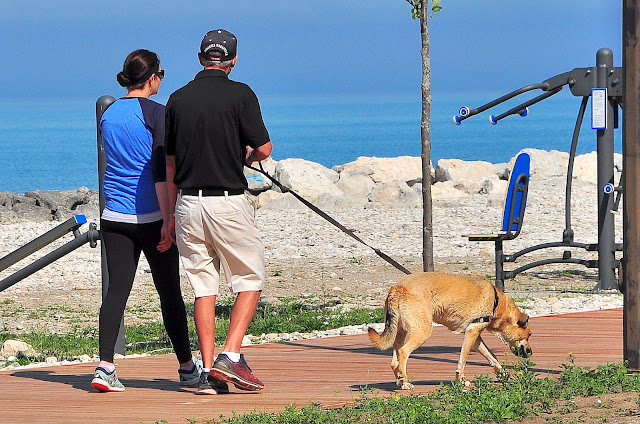 Kelly's 14-day quarantine ends today and I know she's looking forward to getting back into the groove.  Although more places have opened up masks are still mandatory in most places like Walmart etc.  At least we are in better shape now than we were a year ago at this time.  Something to be positive about. 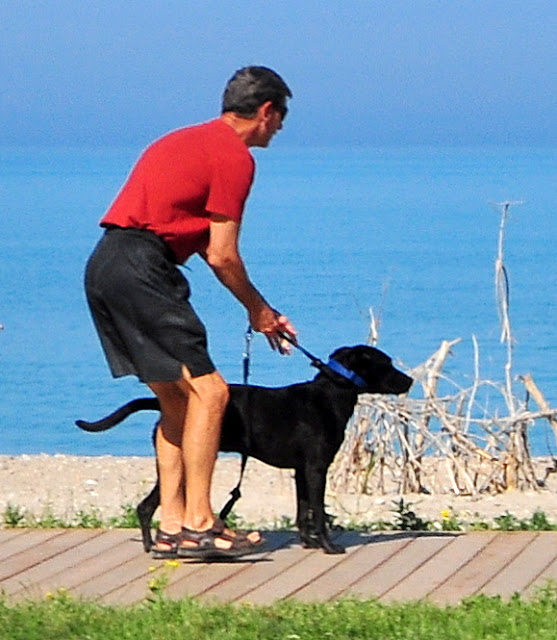 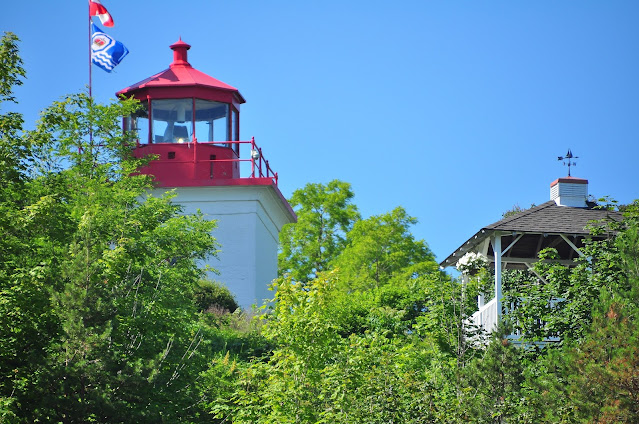 From Goderich this morning we swung north up highway 21 then headed a few gravely roads east finally swinging ourselves through Ben Miller and home.  With the day warming up and the Sun feeling hot I kept myself inside and tipped back in my sunroom recliner with my Kindle Reader.  And I must say, I have come to enjoy and look forward to my little afternoon Siestas.  Yesireeee, I am truly a Senior Citizen.  Who would have ever thunk it eh. 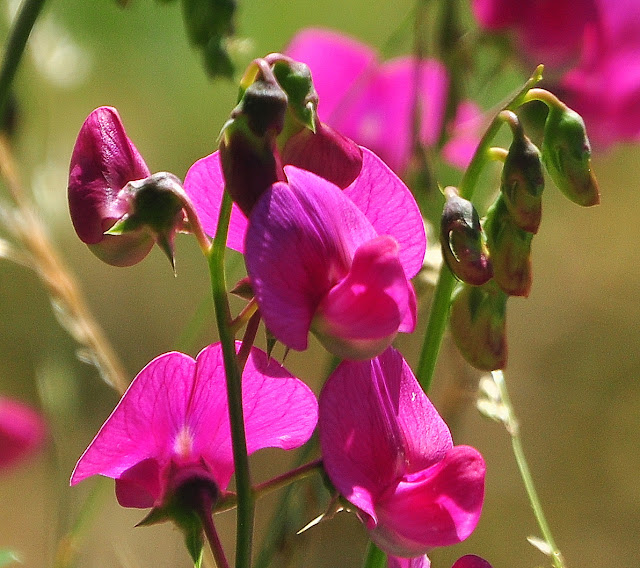 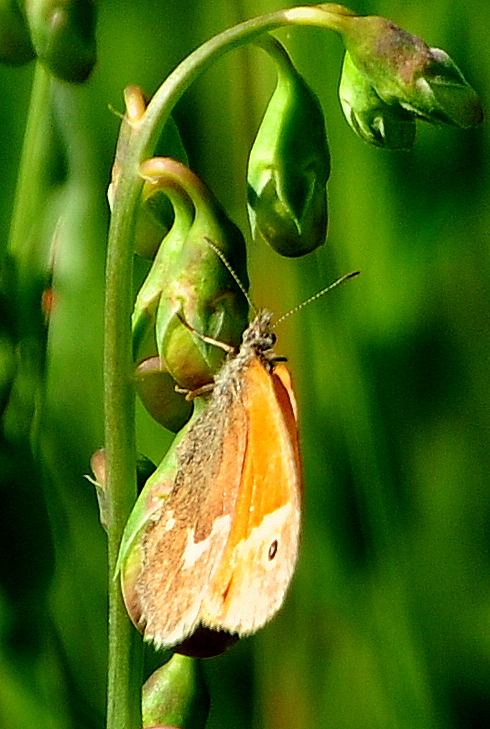 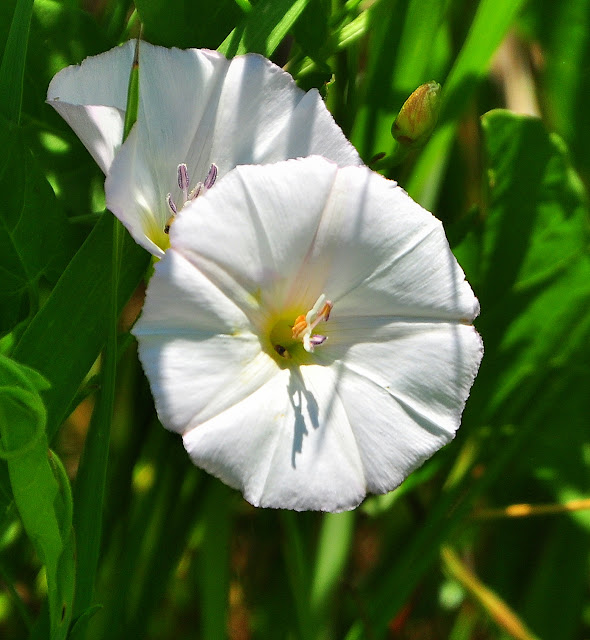 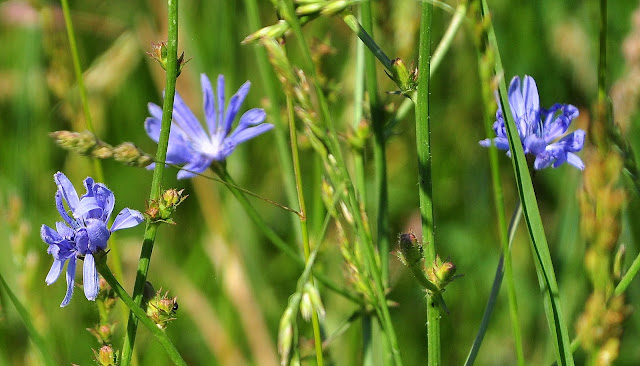 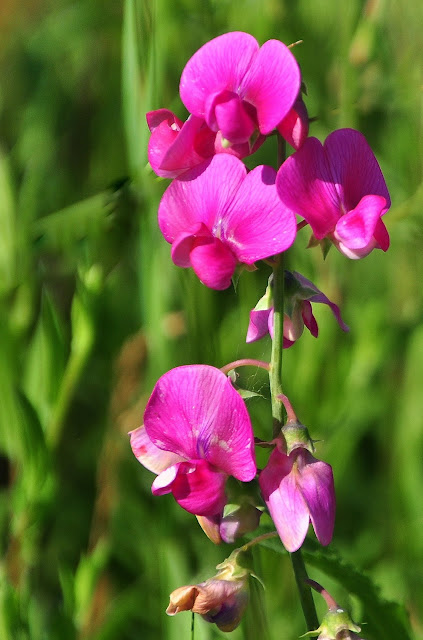 Our usual morning routine here at home has been to snap on the morning news first thing.  When Kelly was away I never did that once and when Kelly returned home from Spencerport NY a few weeks ago she said she hadn't bothered with the morning news either.  Well, that was an easy decision and we haven't turned on the morning news since.  We now start our days with relaxing ambient music instead of the usual blood and guts cable news reports. 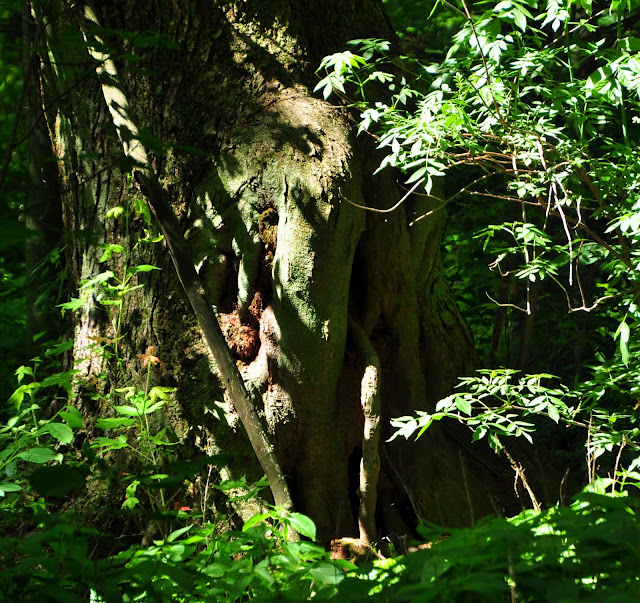 Talking to my Nurse Practitioner on the phone the other day I heard myself complaining about my late night sleep habits.  She rightly suggested a few things for me to try which I contemplated doing but after thinking about it for the past few days I have reversed my thinking.  Why fight it, why not enjoy my late nights.  Who says I should go to bed at precisely 10 or 10:30 every night.  It finally occurred to me that I have slowly been transitioning into a Night Owl these past couple of years.  I'm almost at a 'sleeping less and enjoying it more' stage.  My NP suggested I give up my afternoon Siestas which I agreed with....until I thought about it more.  I love those little rest periods I quite often have in the afternoons.  I have just the most marvelous dreams and because I am not in a deep sleep I am able to remember them.  And I like and look forward to that.  The only time I really sit down and watch television anymore is from 10 p.m. to about midnight and it is that time frame when I enjoy my nature, documentary, and history programs.  And of course, Pheebs and I have been slipping out some nights until after midnight stargazing.  I have an appointment with my NP in a couple weeks and I'm sure she will be surprised when I tell her I plan to give up my late night complaining and fully endorse my new nocturnal lifestyle. 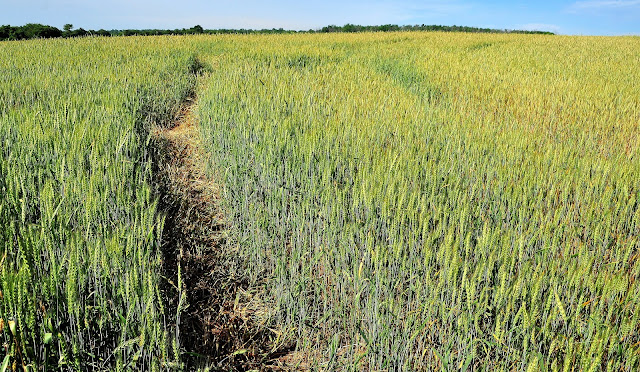 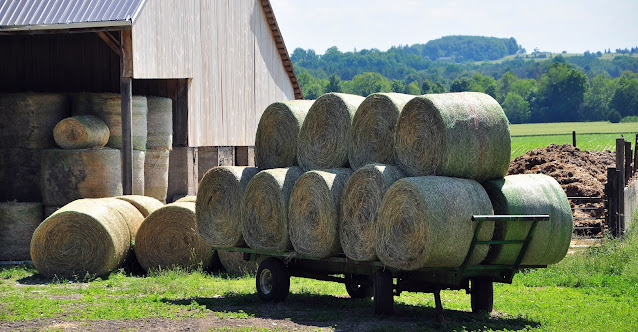 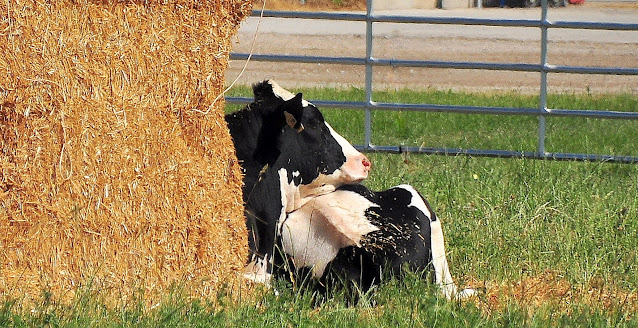 Well, here we are standing on the official eve of summer 2021. (11.32 Sunday night) We had hoped to have a couple short trips in our Winnebago Spirit under our belts by now but circumstances stepped in and travel plans didn't come together.  Between the two of us, we have 9 medical appointments coming up over the next 30 days and with summer's heat and humidity soon to be upon us we'll likely not get Scooters wheels rolling until sometime in 'maybe September'.

GROANER'S CORNER:(( Bubba and Junior were standing at the base of a flagpole, looking up.  A woman walked by and asked what they were doing. "We're supposed to find the height of the flagpole," said Bubba, "but we don't have a ladder."  The woman took a wrench from her purse, loosened a few bolts, and laid the pole down. Then she took a tape measure from her pocket, took a measurement, announced, "Eighteen feet, six inches," and walked away.  Junior shook his head and laughed. "Ain't that just like a dumb woman! We ask for the height, and she gives us the length!" 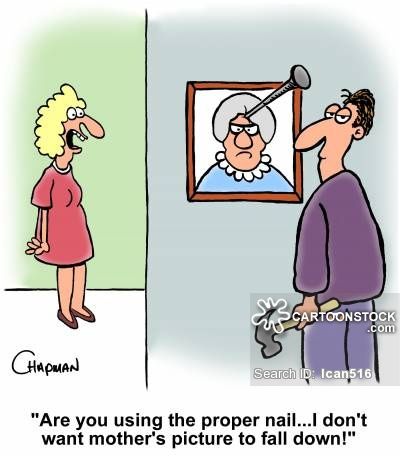