HULLETT MARSH WALK AND PHEEBS GOES TO THE GROOMER 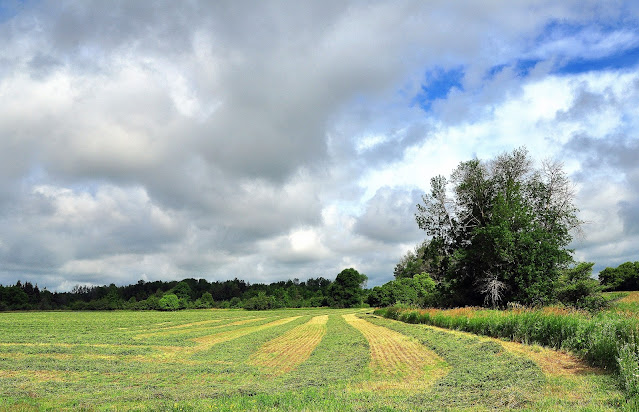 Despite a confirmed black bear sighting at the Hullett Marsh a few weeks ago Pheebs and I headed over there this morning for a short wobble around.  Didn't see any bears of course but we did see some butterflies, a muskrat, and a few dozen dragonflies.  A lot of bugs in the air but still no mosquitos.  Other than our time at the Marsh, the rest of the day was same-old, same old.............. 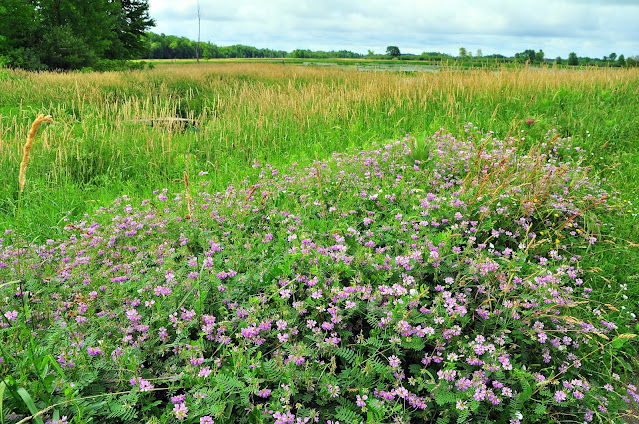 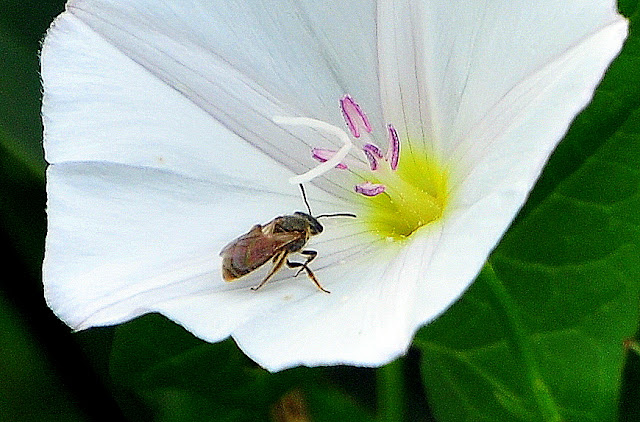 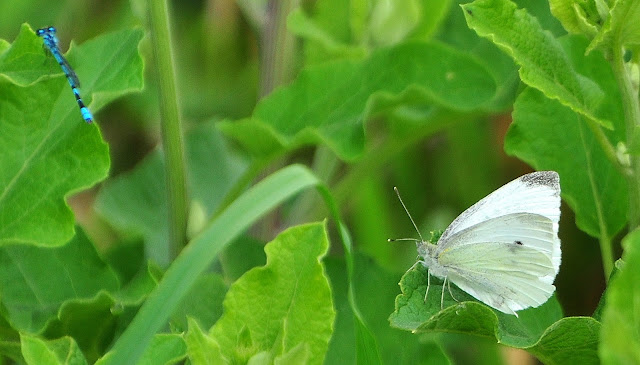 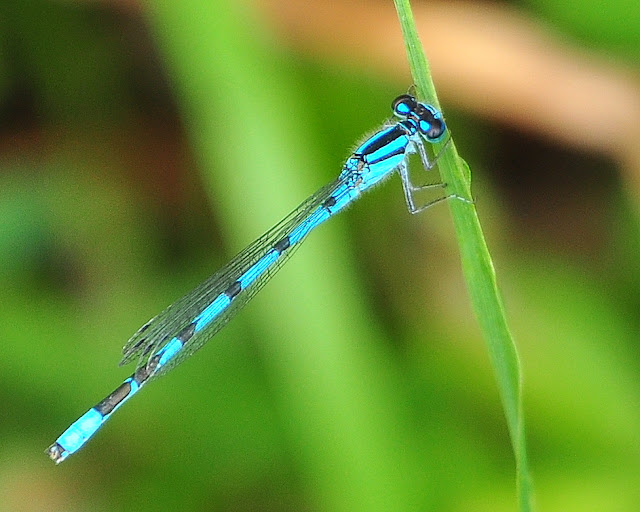 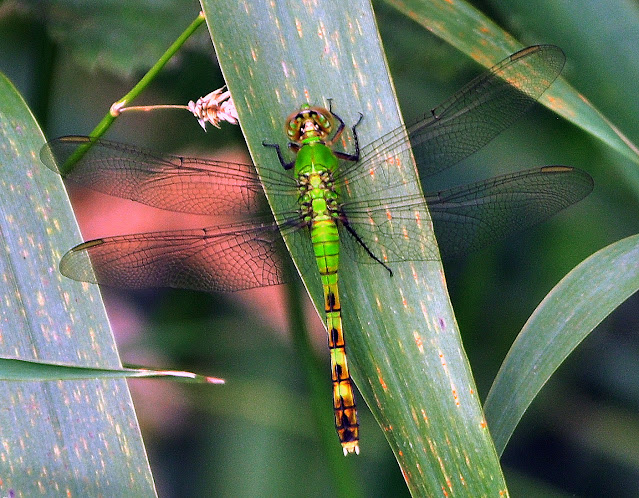 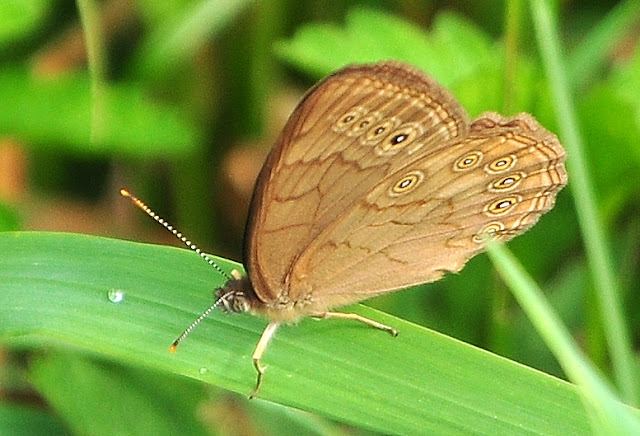 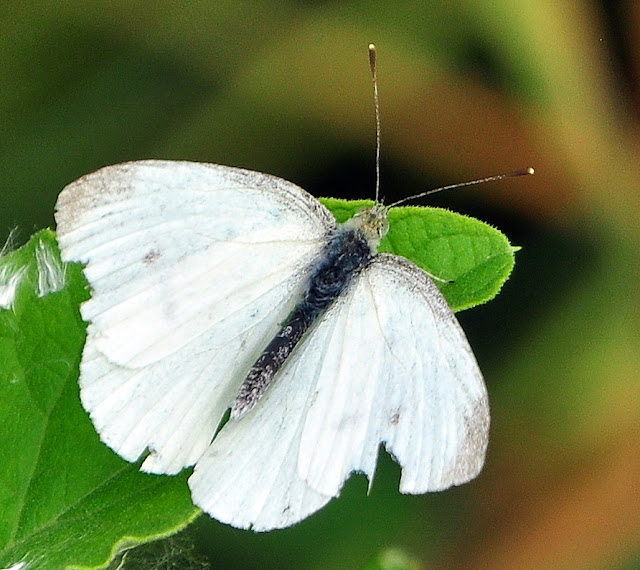 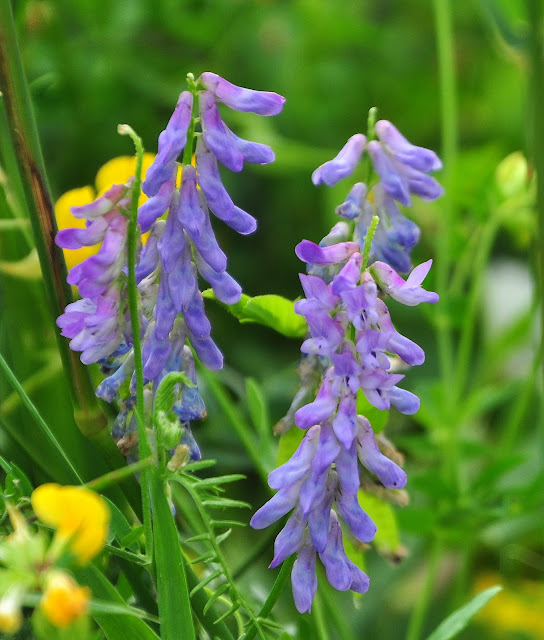 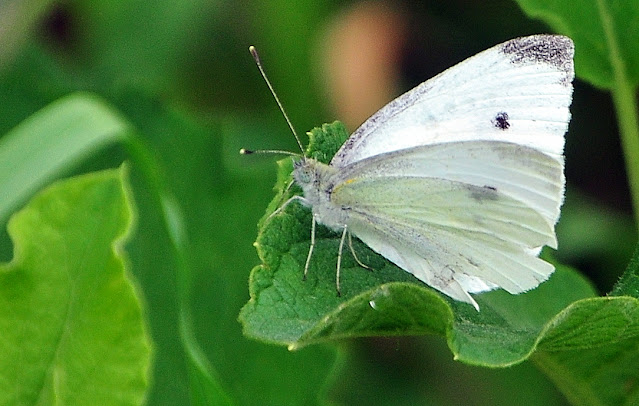 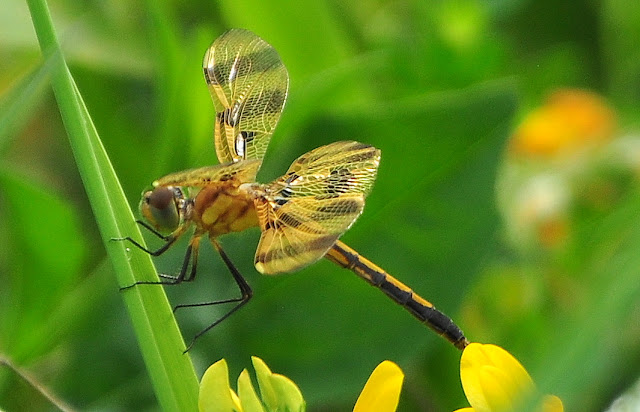 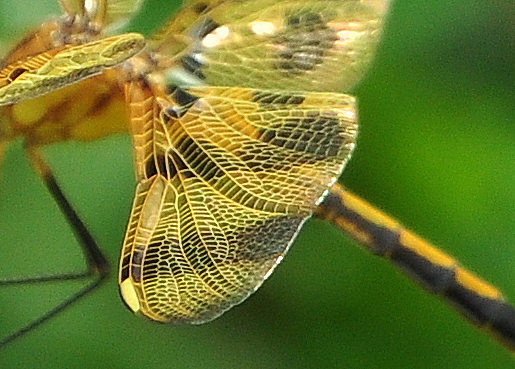 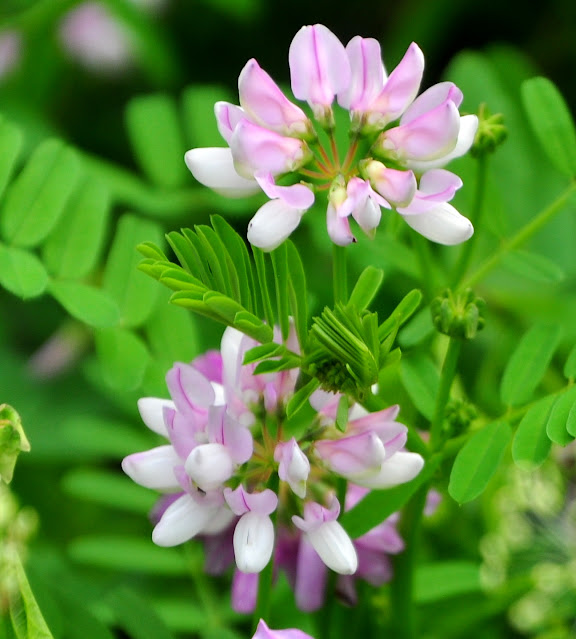 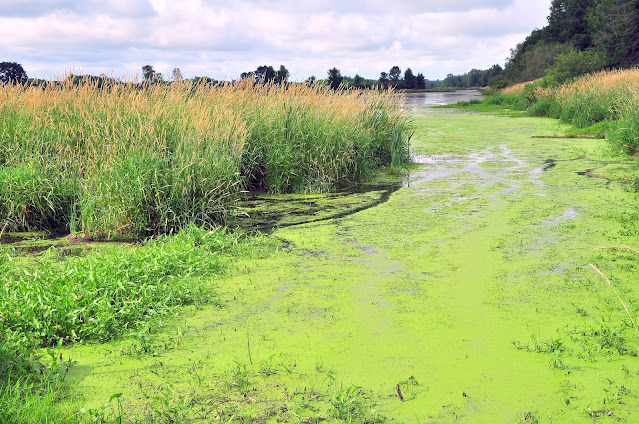 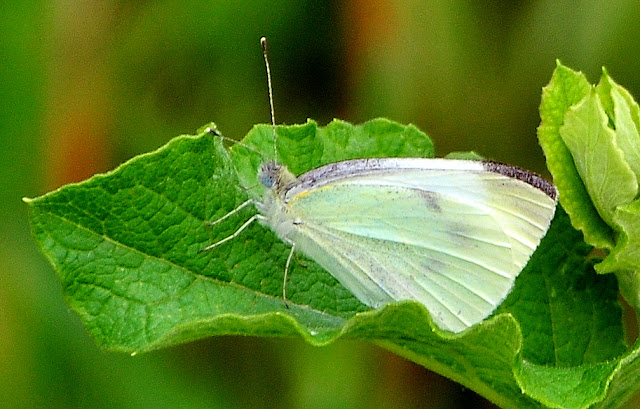 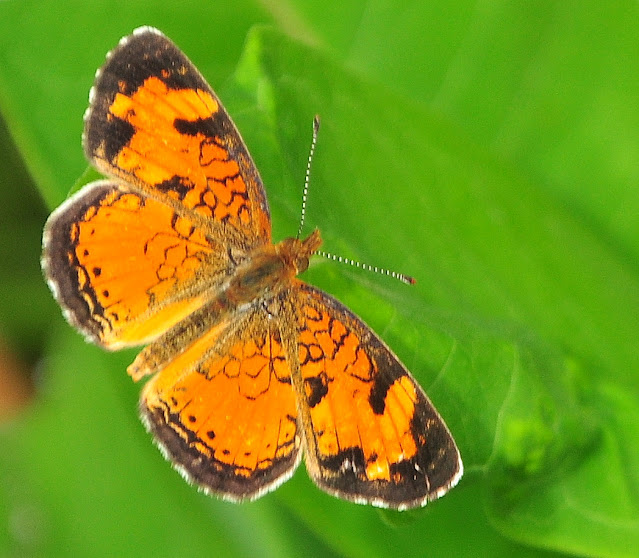 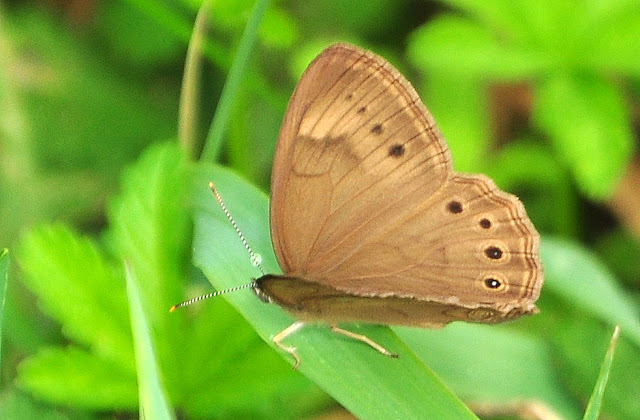 Pheebs had an appointment with the Bark In Style groomer in Clinton late this afternoon.  While she was in there Kelly and I grabbed a couple burgs at Willy's Burger Bar before picking her up an hour later.  She's looking pretty spiffy:)) 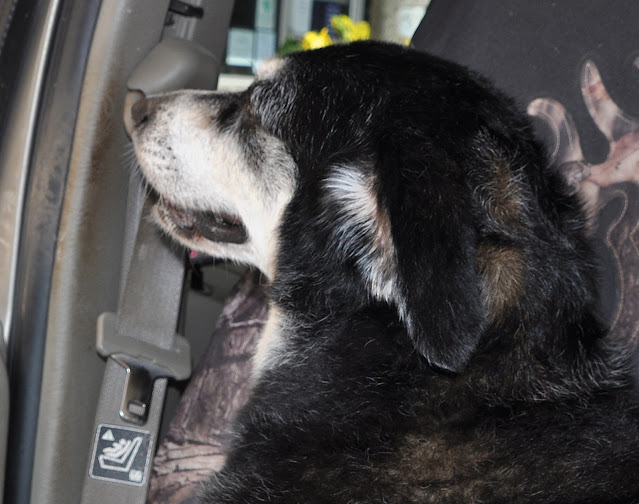 GROANER'S CORNER:((    A frustrated wife told me the other day her definition of retirement:  “Twice as much husband on half as much pay.” 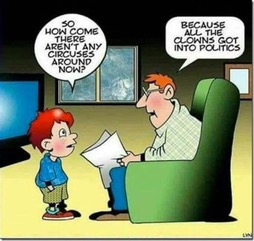