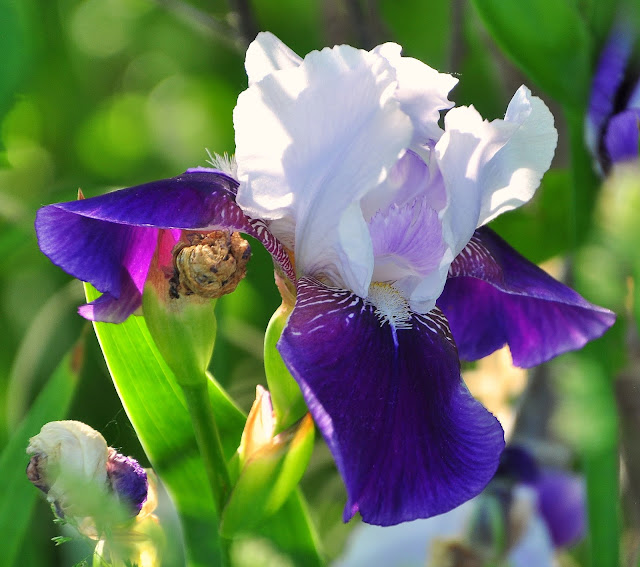 I had forgotten to mention something in my Thursday post that a reader had seen in my Wednesday post.  In a comment, reader Glenda pointed out that my image could actually be seen in the Snapping Turtle's eye as I was taking the turtle's photo.  Now, how's that for an Eagle's eye eh.  I looked, and she was right.  I hadn't even noticed it.  Below is that photo, and a second one cropped in closer. 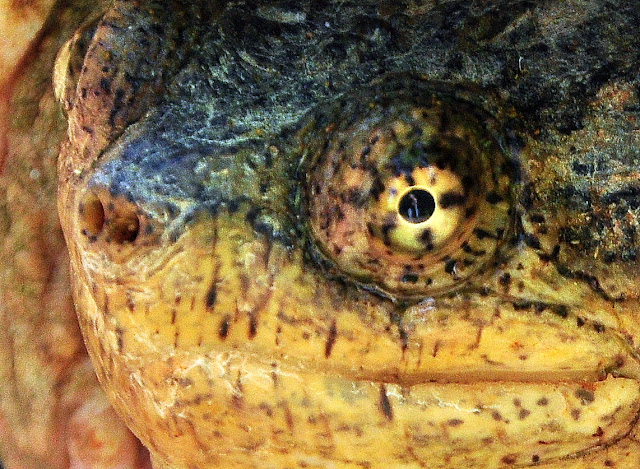 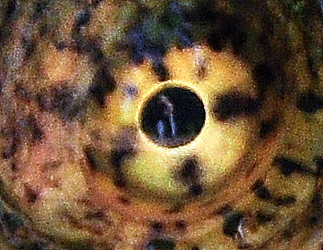 A bright sunny morning with a nice nip of cool air.  Many stores were opened to the public today so Pheebs and I headed for Goderich.  I've been waiting to get into Canadian Tire and get myself a replacement spool for my Black&Decker weed whacker.  Just in time too as weeds are beginning to swallow up the house.  And Kelly had written me a note about what to get at the local Pet Value store.  I presented the note to the clerk and of course, I got 'that clerk look,' like does your wife have to tie your shoes for ya too'.
Before doing the shopping thing Pheebs and I of course grabbed a coffee and slipped down to the harbor to see how the landscape construction was going on out at Rotary Cove.  The road was blocked well before the doggy walking area and I could see a big paving operation going on down that-a-way.  A few days ago I had seen dump truck loads of topsoil piled up in that area.  I'm anxious to see what it all will look like when the pavers and landscapers finish with this area.
Shopping done, we headed home.  Not quite as hot as the previous three days but still too hot and sticky for this guy.  Basked in the coolness of our house and settled myself in for some afternoon reading next to my fan.  I did venture out for a short time to install the weed whacker spool and briefly whack some weeds.  Also hauled out the water sprinkler for the first time this year and gave our front yard jungle a soak. 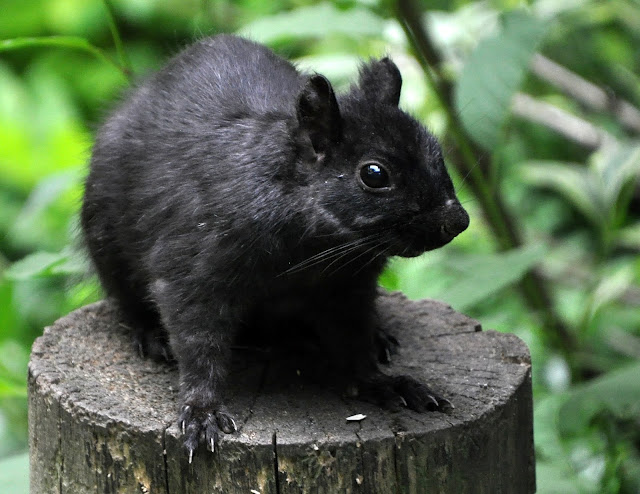 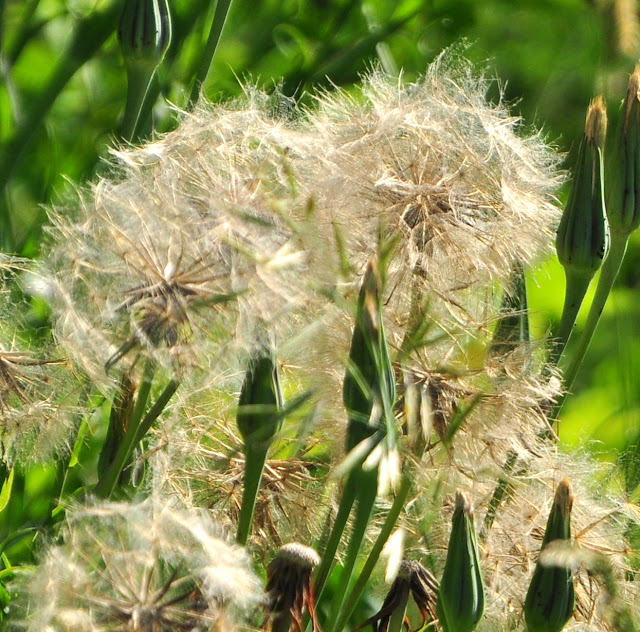 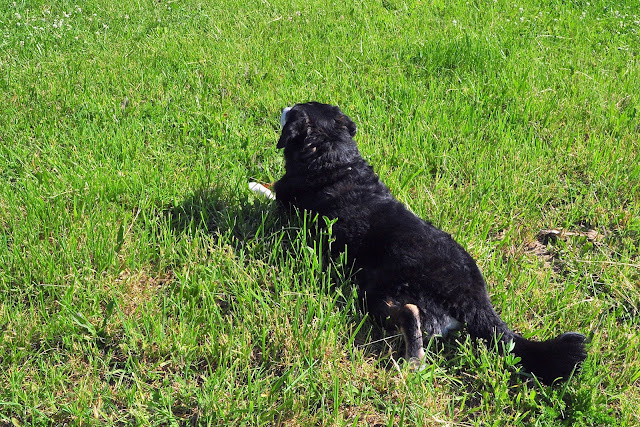 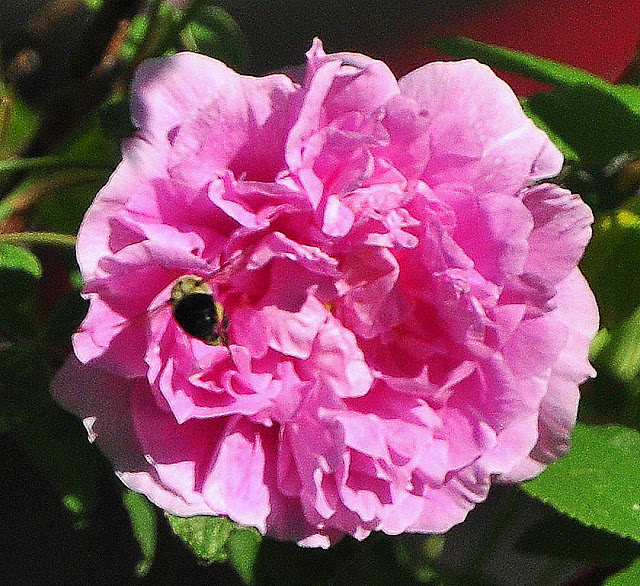 I'm going to put in a little plug for a helpful free app that I have been using with my blog now for nearly a year.  It's called Grammarly  Like many programs, there is a free version and several 'pay for' versions.  The 'pay for' versions offer sentence structuring and a bunch of other professional things but I was only interested in the spelling and grammar corrections.  I never know where to put the commas and Grammarly takes care of that for me.  Whether right or wrong, I prefer to structure my own sentences my way.  I figure that effectively makes my blog, me.  Grammarly will let me know if I miss a word in a sentence.  The word 'be' often escapes me.  The app has been a big help to me and I have resisted upgrading to the more 'in-depth' version.  They do send stats every week and the last one I received last week says I have written 928,585 words in the past 42 weeks. 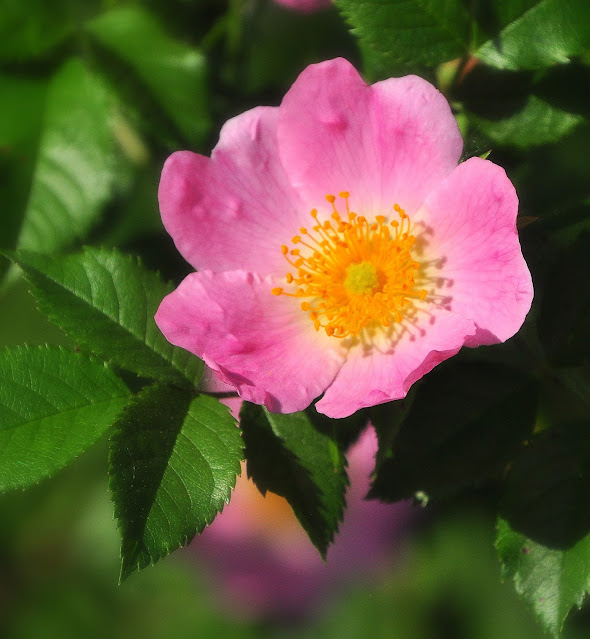 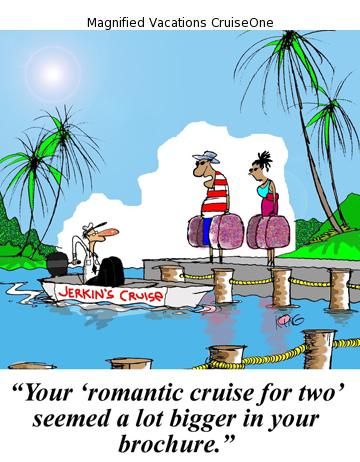 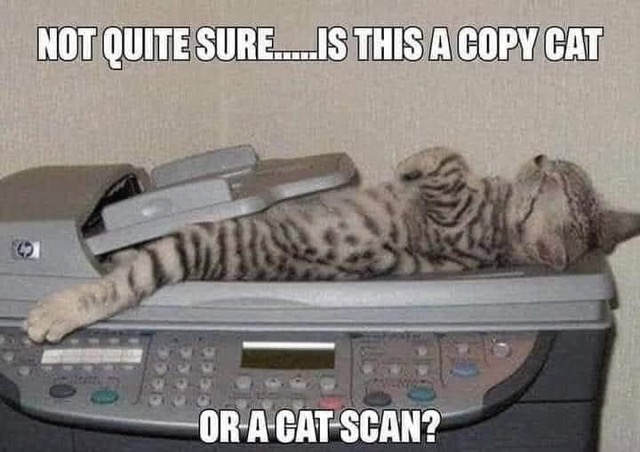