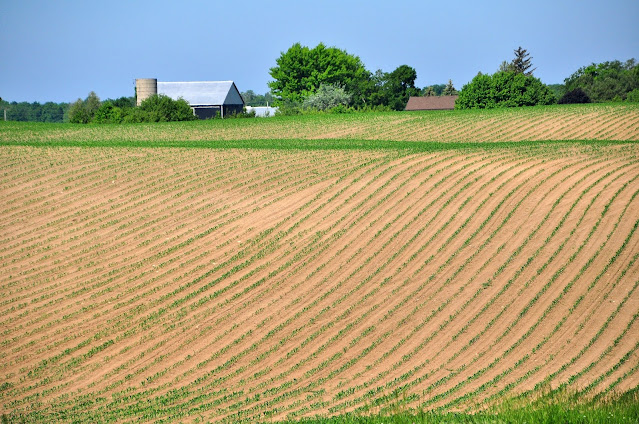 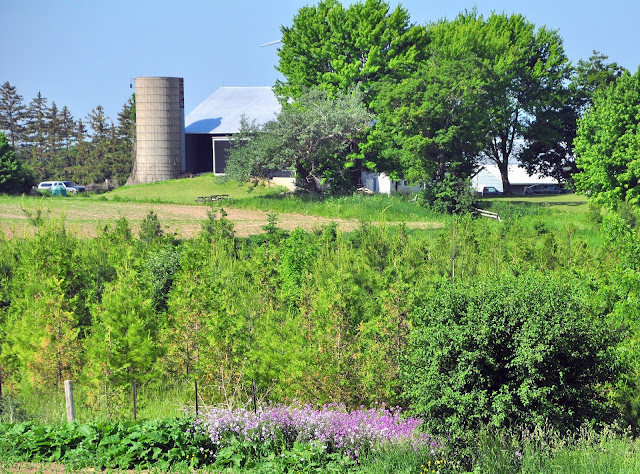 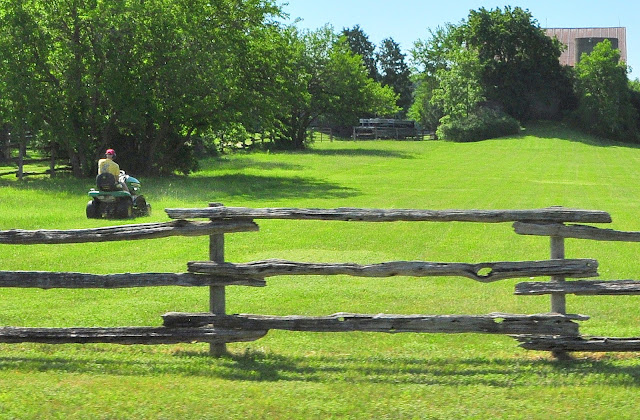 If you look at that first photo of my eye procedure you will notice how shiny my skin appears and this is precisely the reason I can't tolerate humidity.  That sheen on my skin is a natural oil my skin exudes and when I perspire that sweat mixed with humidity causes a paste to form on my skin giving me the feeling of stickiness.  And it is this stickiness I find so uncomfortable especially under my neck and in the crux of my arms when bent.  I'm sure there are other people who experience this, but I have never met one.

ADULT: A person who has stopped growing at both ends and is now growing in the middle.
BEAUTY PARLOR: A place where women curl up and dye.CANNIBAL: Someone who is fed up with people.CHICKENS: The only creatures you eat before they are born and after they are dead.COMMITTEE: A body that keeps minutes and wastes hours.DUST: Mud with the juice squeezed out.EGOTIST: Someone who is usually me-deep in conversation.GOSSIP: A person who will never tell a lie if the truth will do more damage.HANDKERCHIEF: Cold Storage.INFLATION: Cutting money in half without damaging the paper.MOSQUITO: An insect that makes you like flies better.RAISIN: Grape with a sunburn.SECRET: Something you tell to one person at a time.TOOTHACHE: The pain that drives you to extraction.TOMORROW: One of the greatest labor saving devices of today.YAWN: An honest opinion openly expressed.WRINKLES: Something other people have. You have character lines.
--------------------------- 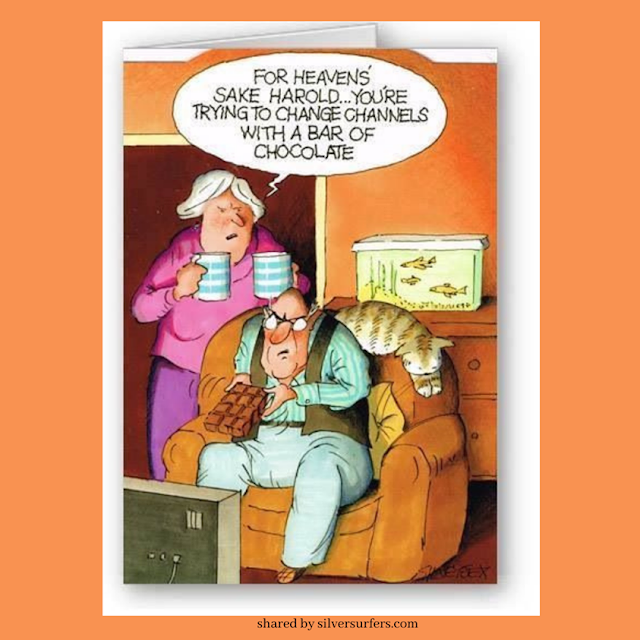 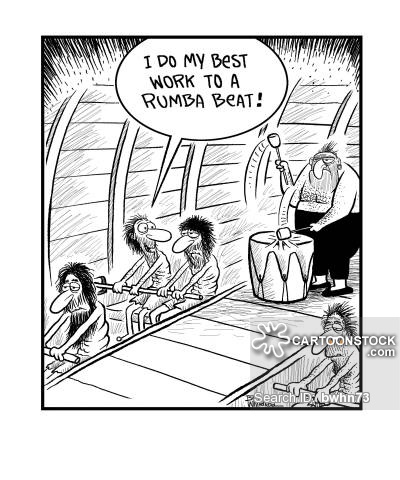