BLACK BEAR SIGHTINGS HAVE BEEN REPORTED NEARBY

I had hoped to catch a few full Moon shots along the eastern horizon tonight but our sunny start to the day didn't last and by mid-afternoon we were under a heavy cloud cover.  Looks like we may be in for a lot of rain over the next week and a half.Pheebs and I had a leisurely Jeep ride through our beautiful early summer countryside southeast of Bayfield.  We are dairy country here with a patchwork quilt of colorful farm fields growing acre upon acre of corn, beans, wheat, and barley.  Cows and horses grazing the meadows and sheep dotting some of the hillsides.  We are so fortunate to live where we do.  No megacities, no traffic crush, no major crime that we know of, and no hordes of people everywhere.  It's no wonder when we do occasionally get away that we are always so very happy to get home again.  Viva la Canada:)) 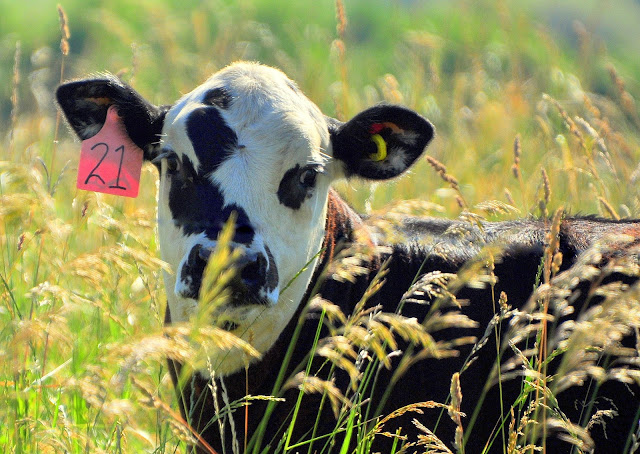 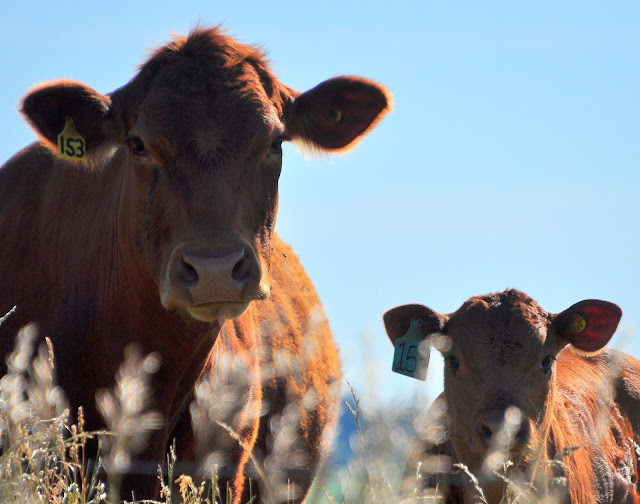 A black bear sighting was confirmed earlier this week at the Hullett Marsh so it looks like we will be steering clear of the Marsh for a while.  A bear has just been photographed south of Bayfield and one of the residents here at the Five Seasons has found bear scat next to a nearby tree.  And a neighboring farm just down the road reported seeing a bear this afternoon as well.  Gee, what is this.....a bear invasion!!  Well barely, but I could hardly bear the thought. 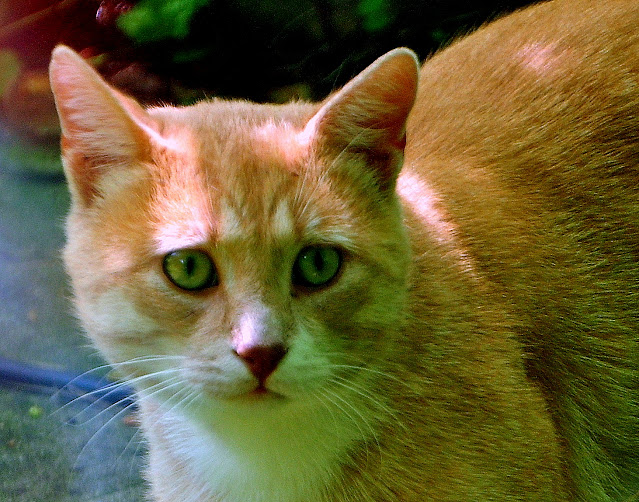 GROANER'S CORNER:(( Diplomacy is the ability to tell someone to "get lost" in such a way that they look forward to the trip.

Do not believe in miracles, rely on them.

Doing a good job around here is like wetting your pants in a dark suit; you get a warm feeling, but nobody notices.

A Mexican was attempting to cross into America when the border guard stopped him and asked if he was an American.  The Mexican replied, "Si Senor."  The border guard told him, "If you're an American, then use these three words in a sentence:'green', 'pink, and 'yellow'."The Mexican thought about it for a while and replied, "The phone go green-green, I pink it up, and I say yellow?" 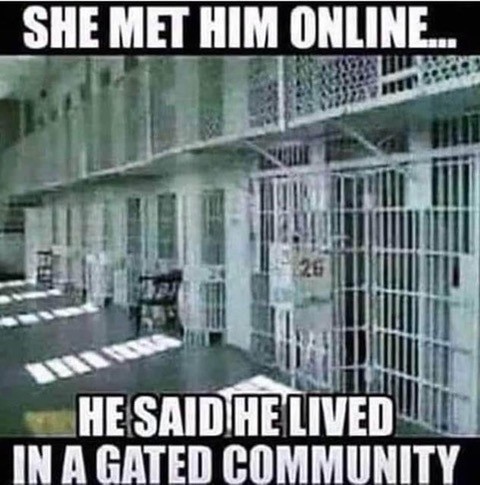 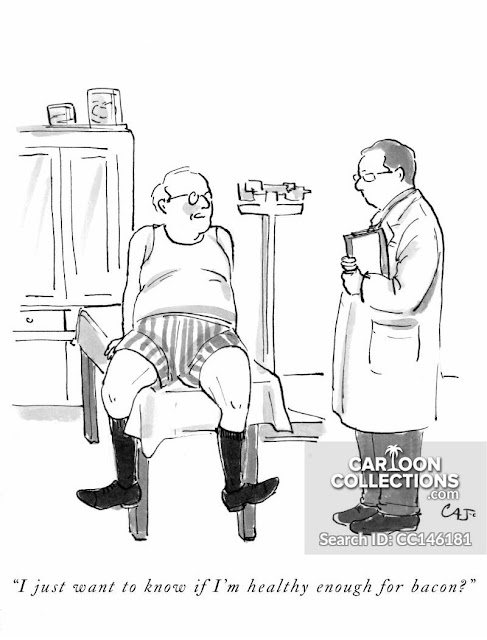