A FEW WORDS AND PHOTOS

Other than a drive to Goderich this morning to pick up some prescriptions and groceries there really isn't much of anything to write about again so I will leave you with a few of this morning's pictures. 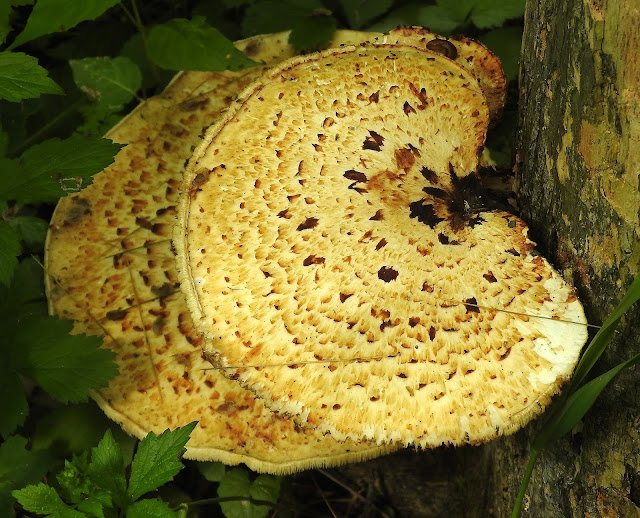 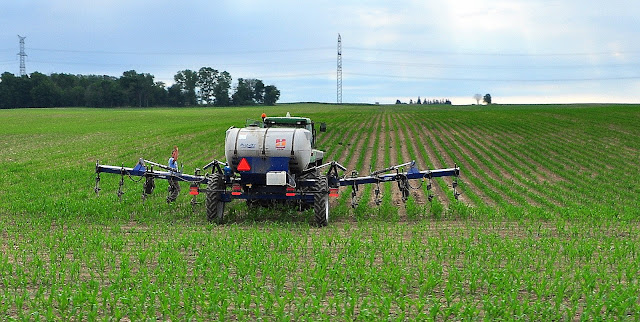 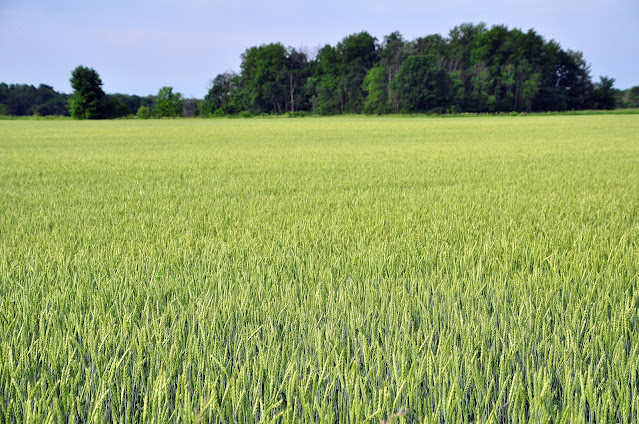 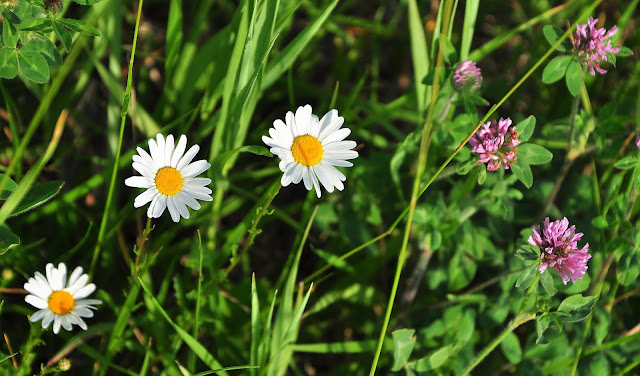 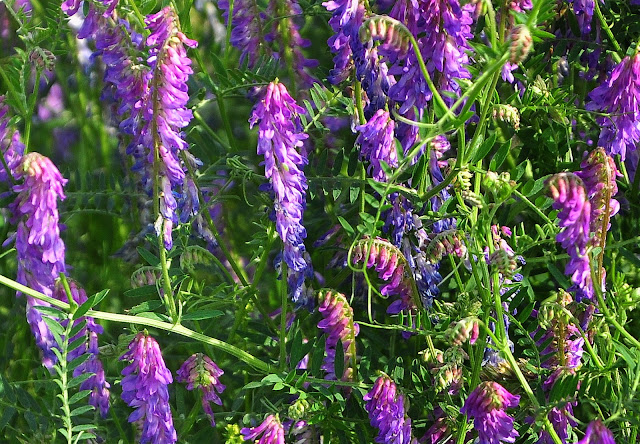 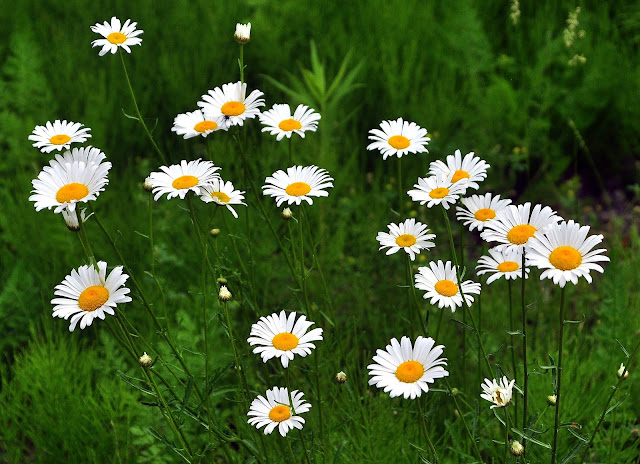 GROANER'S CORNER:(( Tom had this problem of getting up late in the morning and was always late for work. His boss was mad at him and threatened to fire him if he didn't do something about it.  So Tom went to his doctor who gave him a pill and told him to take it before he went to bed. Tom slept well and in fact beat the alarm in the morning. He had a leisurely breakfast and drove cheerfully to work. "Boss", he said, "The pill the Doctor prescribed actually worked!"  "That's all fine" said the boss, "But where were you yesterday?" 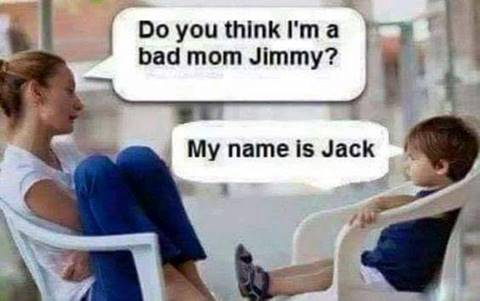