I HAVE NO EXPLANATION FOR THAT

It was 10 o'clock Wednesday night when Pheebs and I headed out the door for our dark night sky place in the countryside. (a bit early for the darkest viewing) Dressed warmly against the clear sky cold 38F temps I forgot to take a pair of gloves and it wasn't long before my hands were cold.  No matter, I accomplished what I set out to do.  Taking my 'Nightwatch' astronomy book with me I set it on the hood of the Jeep and with my small red bulb light flashlight I was once again able to match the Spring stars, constellations, and planets on the page with the same stars, constellations, and planets in the sky.  I was delighted to find the constellations Ursa Major (Big Dipper) Corvus, Bootes, Coma Berenices, Cassiopeia, Leo, and Gemini with its two stars Castor and Pollux.  The planet Mars was faintly visible as well as the stars Arcturus, Capella, Polaris, Procyon, Sirius, and Vega?   Because of the cold I didn't bother trying to take any photos yet.  On the surrounding horizon, I was able to see the soft glow of Bayfield, Goderich, and Clinton.  I remember nights in the deserts of the southwest when I could see the glowing hues of Phoenix, Yuma, and Tucson, or any of the smaller places we were near like Sierra Vista, Douglas, and Bisbee Arizona, just to name a few.
A sunny clear sky start to our 48F morning today.  Needing a few things in Goderich, that is the direction we headed.  Making our way down to the harbor I noticed a familiar-looking freighter backing out the harbor entrance. The Saginaw is one of my two favorite freighters that I have seen coming and going over the years at the Port of Goderich.  My other fav is the Cuyahoga.  Both these ships remind me of the old Humphrey Bogart steamers of the thirties with their tilted smokestacks.

No cars in the dog walking area so Pheebs and I quickly took advantage of that and off we went along the lakeside trail.  Lake Huron was calm today and without an icy cold wind blowing we had ourselves an enjoyable walk.From the harbor we rolled into the south end of Goderich and took Huckins Road to its easternmost point.  There is a trailhead here for the Maitland Woods Trail and off we went. 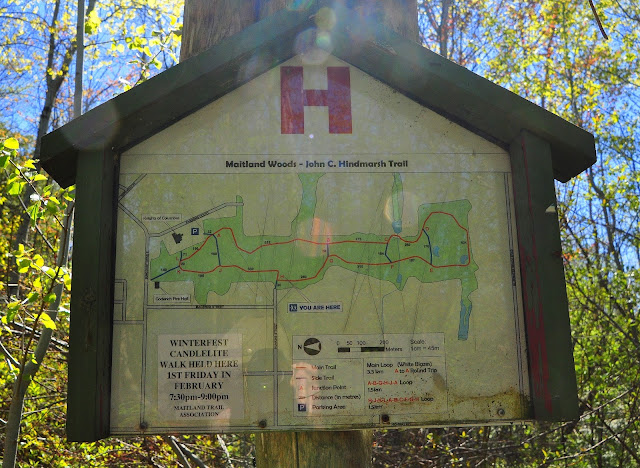 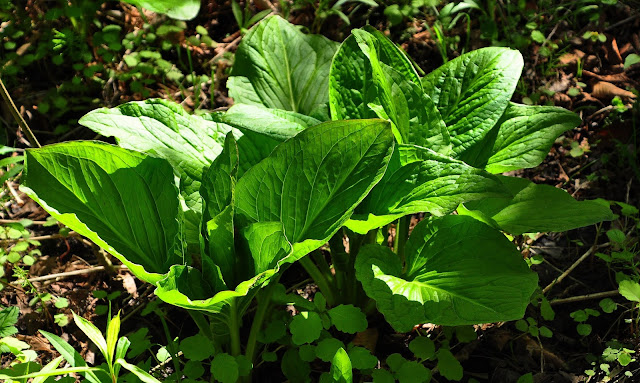 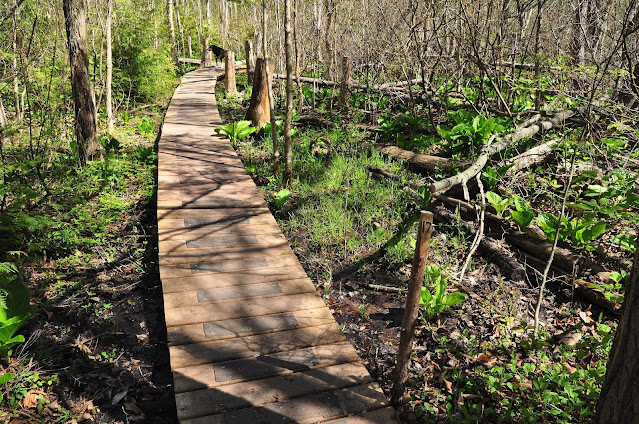 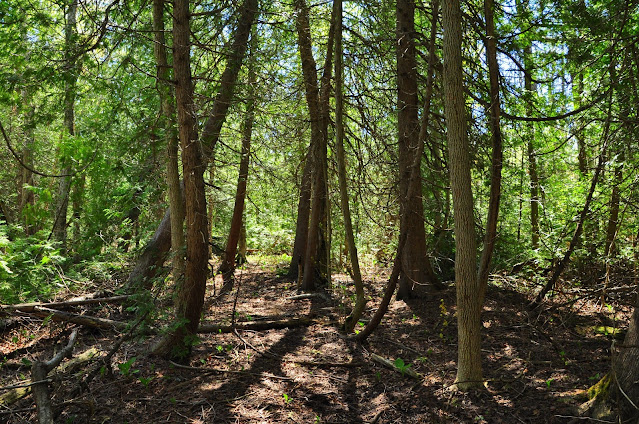 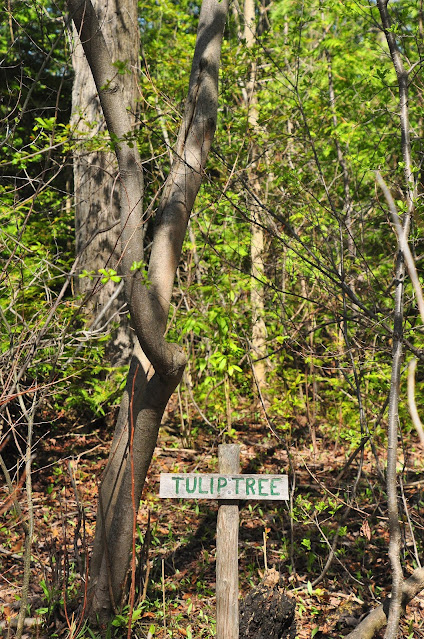 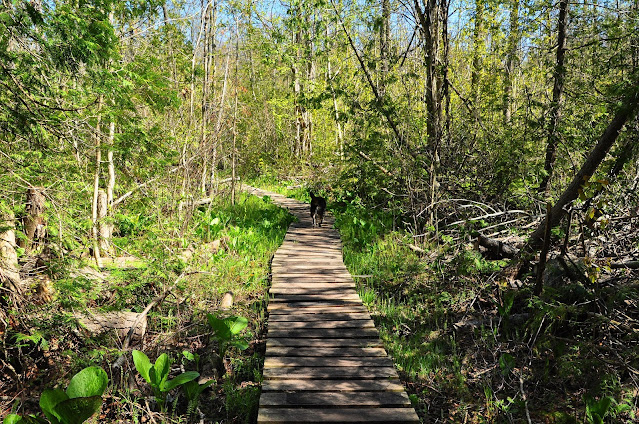 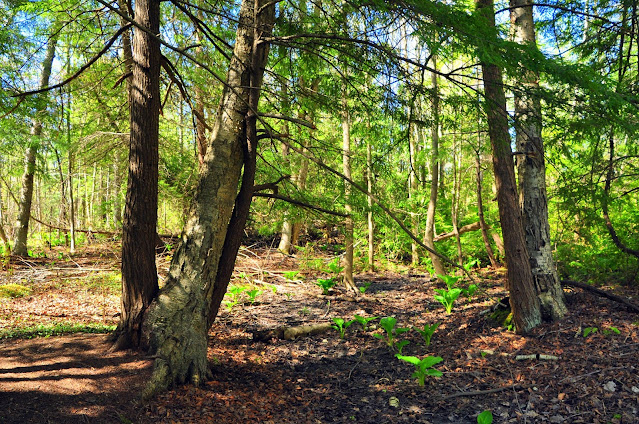 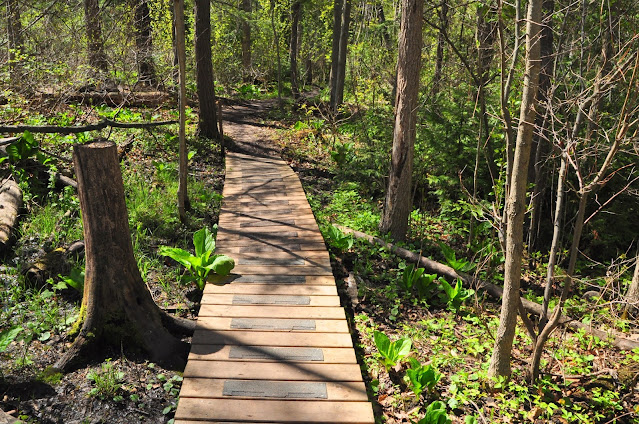 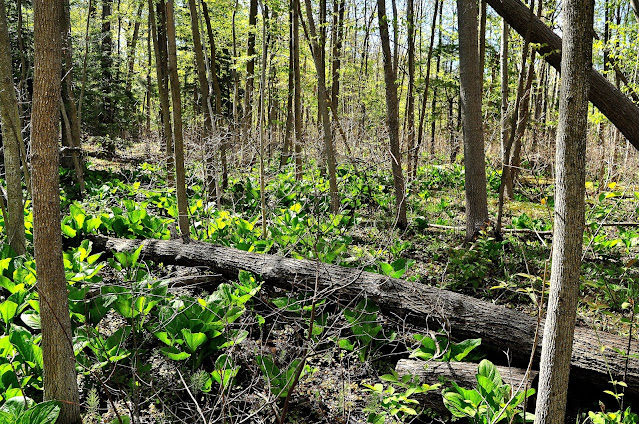 It was late morning before we rolled into our driveway back home.  Dusted off our battery-powered lawnmower and took it for a walk around a few trails close to the house.  About 1 o'clock Pheebs and I decided to take Scoot for toot.  A couple Scoot toots ago I forgot to turn off the backup camera when we got home one day.  When I went out to start the rig up a couple weeks later, the battery was stone dead.  Had to roll out the Jeep and jump-start it with cables.  The last time we took Scoot out it started right up just like it did today.  Thankfully I didn't mess up the battery. 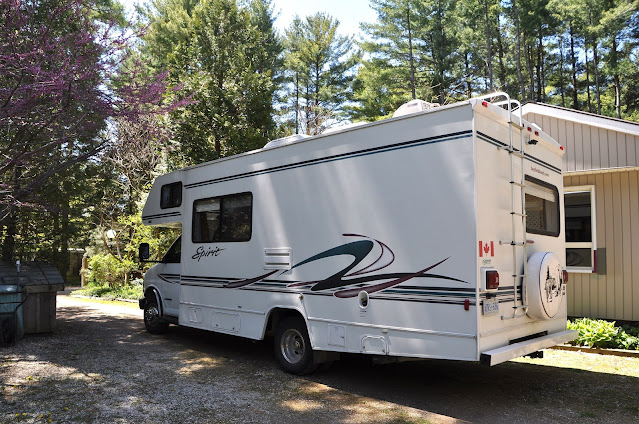 Had myself a really great supper Wednesday night.  Would you believe roast beef, boiled potatoes, carrots, and peas.  It was absolutely delicious.  And why was it so delicious??  Because I didn't make it that's why!!  No, we didn't go out for supper either.  Our good neighbor friend Monica brought it over late yesterday afternoon.  M&M Meats make these pre-cooked meals and Monica had an extra one.  She even heated it up before she brought it over:))  We have had M&M products before and they have always been great.I don't know how many of my readers are interested in the whole UFO phenomenon, but I came across something yesterday I thought was very interesting.  Southern California has always been a hot spot for UFO and USO activity (Unidentified Submersible Object) and especially off the coast of San Diego, Malibu Beach, and out around Santa Catalina Island.  It has long been thought an underwater base for UFOs may be centered somewhere out there under the ocean.  In your Google-Earth program, type in the following latitude and longitude coordinates.   34*001'10.47N by 119*02'04.07W.  Look for a large flat oval on the ocean floor that doesn't fit into the natural topography of ravines along the ocean floor.  Take a good look at this oval that seems out of place to its natural surroundings.  Now, swing your Google Earth eyes around to the north side of that oval and carefully zoom in to look for unnatural and evenly placed dark rectangles.  'Walla'.....there is nothing natural-looking about those rectangles!!  You might have to do some careful finagling with your Google flying skills to see what looks to be at least nine underwater portals all in a line.  If I knew how to take a Google Earth screenshot, I would.  Velly Intelesting I'd say, but here's something odd.....when I looked at this Wednesday night the anomaly was much clearer than when I looked at the image today.  I have no explanation for that........GROANER'S CORNER:(( A very thirsty man goes into a bar.  As he waits to get the bartender's attention, a regular sitting next to him calls out, "I'll have another Waterloo."  The bartender gives the regular a tall ice-cold drink and asks the newcomer what he would like. The thirsty man points to the man next to him and says, "I guess I'll have what he's having, a Waterloo."  So the bartender brings the newcomer a tall ice-cold drink. The man takes a long deep drink and calls out, "HEY! This isn't any good. It tastes just like water!"  The regular bar patron sitting next to him says, "It is water. That's all I drink," He turns to the bartender and says, "Right Lou?"

After ordering a milkshake, a man had to leave his seat in the restaurant to use the restroom. Since he didn't want anyone to take his shake, he took a paper napkin, wrote on it, "The world's strongest weight lifter," and left it under his glass.  When he returned from making his call, the glass was empty. Under it was a new napkin with a note that said "Thanks for the treat!" It was signed, "The world's fastest runner." 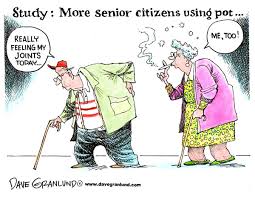 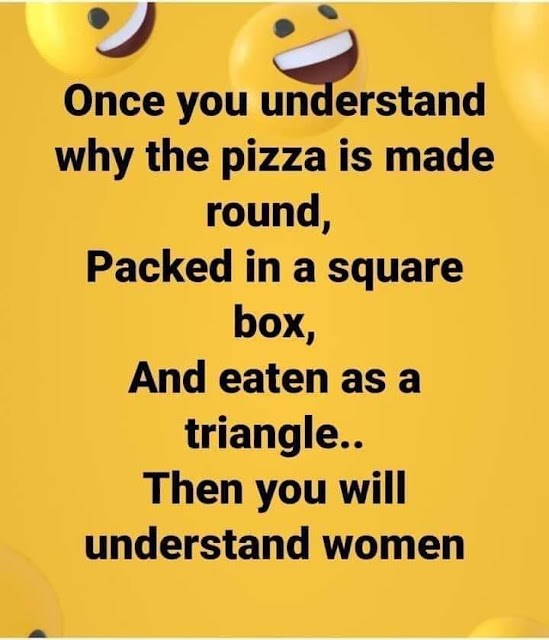