Kelly asked if I had heard the thunder and rain in the night and I had to admit I hadn't.  With our steel roof, rain is usually more audible than on a shingled roof.  With Kelly heading for Spencerport NY this morning, it was a bit of a change to our morning routine.  Normally she leaves early on a Sunday morning to avoid heavy week-day traffic in the Hamilton area.  Being Wednesday today she left a little later to avoid the morning rush.  Pheebs and I kept our morning Jeep ride short so that we would be home before Kelly left.  And we were.

With her Pontiac Sunfire fully loaded Kelly rolled out the driveway at 9:45 a.m. under rainy skies and thunder out over the lake.  If she gets pulled over at the border for a vehicle check I figure it will take them a day and a half to go through all the stuff she had with her.Happy to say helpful and caring Fairies came in the night and filled up my energy tanks.  I was feeling much better this morning after a herd of stampeding Buffalo must have run roughshod over me sometime in the wee hours of Tuesday morning.  I will never understand what takes place in my mind and body while I sleep. 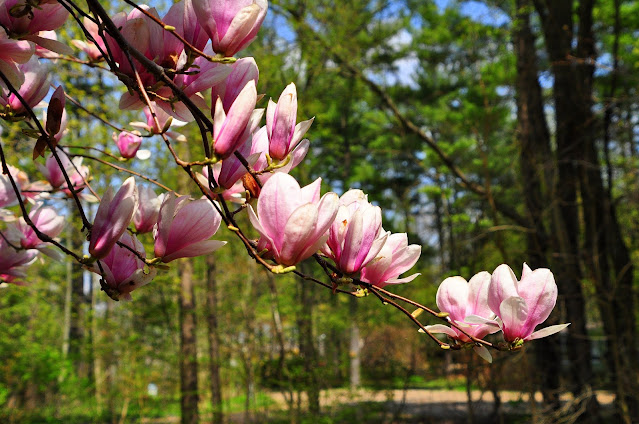 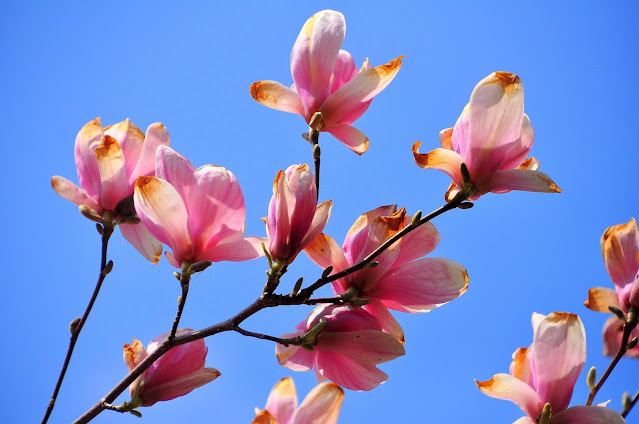 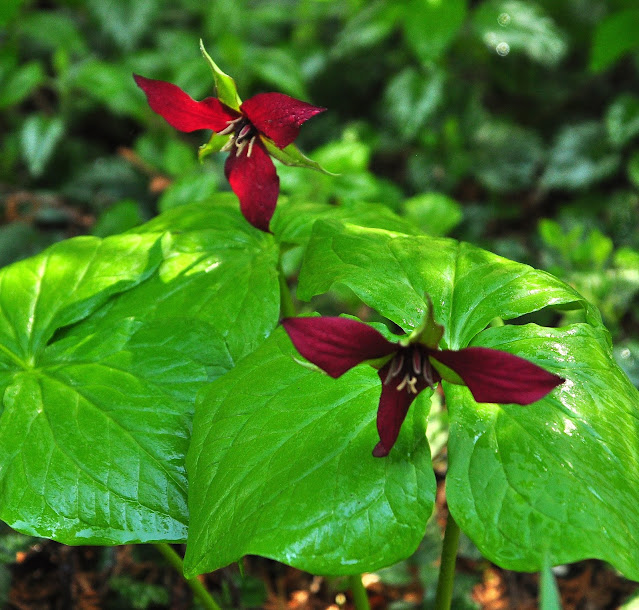 We noticed Pheebs limping on one of her front legs Tuesday night.  Neither her leg was sensitive to the touch so we're not sure why she was favoring her leg.  She seemed alright this morning.  Heading out for a walk this afternoon I noticed she was walking slow and staying behind me.  Usually she's trotting off here and there and smelling this and that.  To be on the safe side we turned around and headed back.  Her leg may still have been a bit sore so figured resting it at home would be best.  At the time of posting this tonight her leg seems fine.  But I do think she is missing Kelly for sure.From her Blackberry Kelly sent a few brief email notes on her way to the States this morning with one from near St. Catherines at 12:20 saying, "OMG, traffic is crazy. For an Ontario lockdown, it sure doesn't seem like it. I've been busy watching for flying tires,  Signs falling and cranes toppling.  . No rain".  She safely reached her Mother's place at 3 p.m. and had this to say about the border crossing in a later email.  "The border was so easy.   The border guard had no gloves, no mask, no plexiglass...... . He said he hoped I would have a good visit with my Mom.  But there was so much traffic on the 401, 403, and QEW.  I was so surprised but then again it was a Wednesday and I haven't been on the highways in a couple years." 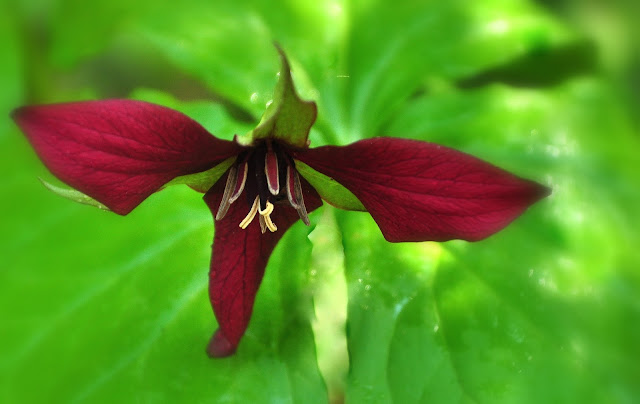 GROANER'S CORNER:((  Twenty-one reasons why English is hard to learn.- The bandage was wound around the wound.- The farm was used to produce produce.- The dump was so full it had to refuse more refuse.-We must polish the Polish furniture.- He could lead if he would get the lead out.- The soldier decided to desert his dessert in the desert.- Since there was no time like the present, he thought it was time to present the present.- A bass was painted on the head of the bass drum.- When shot at, the dove dove into the bushes.- I did not object to the object.- The insurance was invalid for the invalid.- There was a row among the oarsmen on how to row.- They were too close to the door to close it.- The buck does funny things when does are present.- A seamstress and a sewer fell down into a sewer line.- To help with planting, the farmer taught his sow to sow.- The wind was too strong to wind the sail.- After a number of injections my jaw got number.- Upon seeing the tear in the painting I shed a tear.- I had to subject the subject to a series of tests.- How can I intimate this to my most intimate friend?

Q: How did Michael Jackson pick his nose?A: From a catalog! 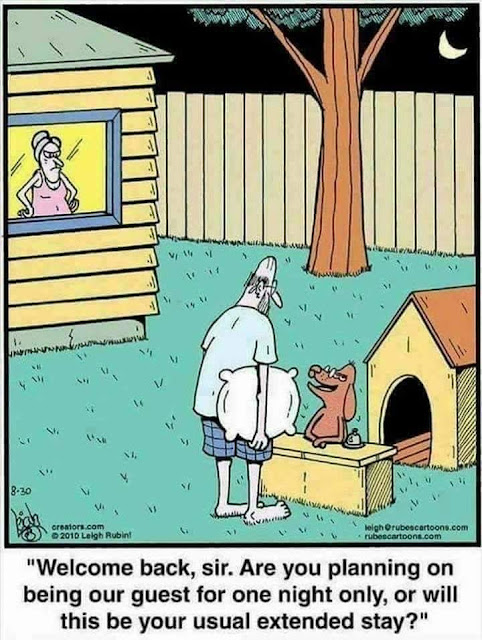 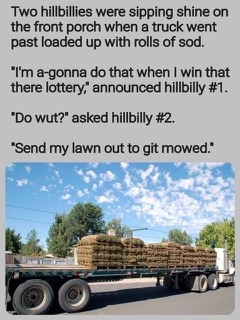