It is a very fine line writers and bloggers walk each time they go public with their musings.  Over the many years I have been blogging, friendships have been made and friendships have been lost over things I have written or maybe even things I have not written.  It is easy for words and sayings to be misinterpreted, misunderstood, and misaligned but it is a chance we writers and bloggers take each time a word goes to print.  It is a fickle road we walk and it is not without its unfortunate and unsuspecting pitfalls. 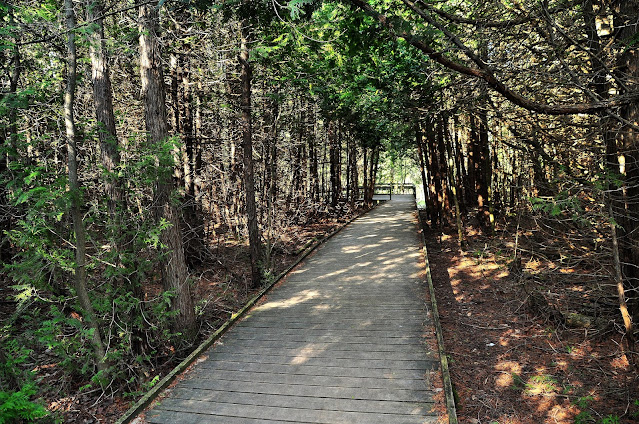 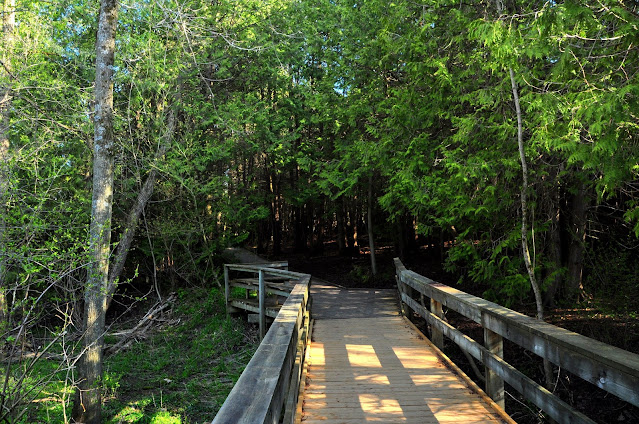 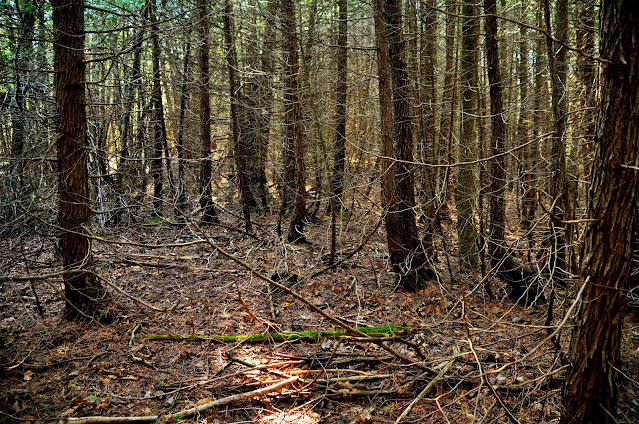 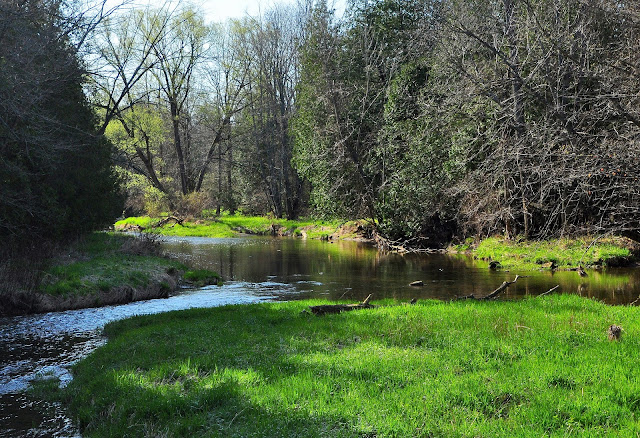 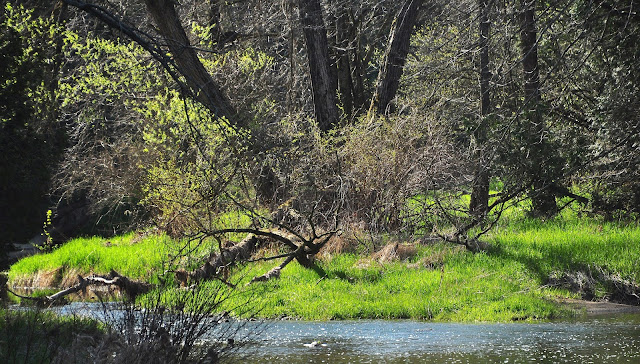 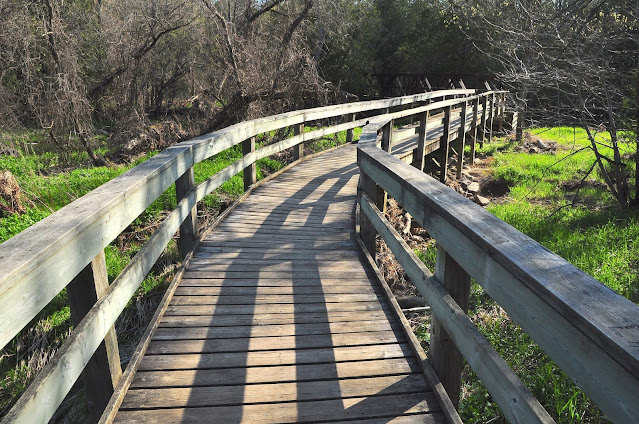 A nice sunny morning to start the day but it clouded over by noon dropping our temperatures with a thump again.  All and all I would say it has been a cold April.  Just as cold doesn't work for me anymore nor does hot.  It is a narrow comfort zone of whimsical weather I live in nowadays and it's another one of those things where I put the blame squarely on this darn aging process.  Not everyone of course but I'm not everyone, so I will probably continue to complain about the hots and colds to the very end of my days. 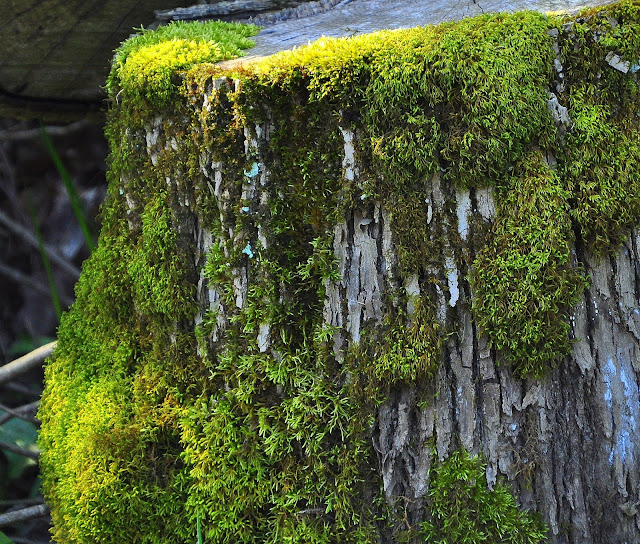 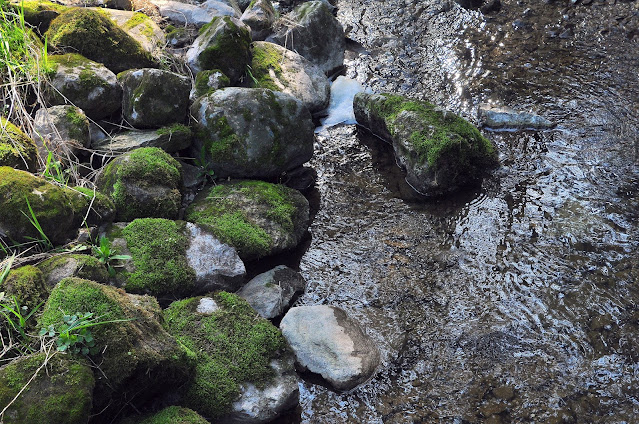 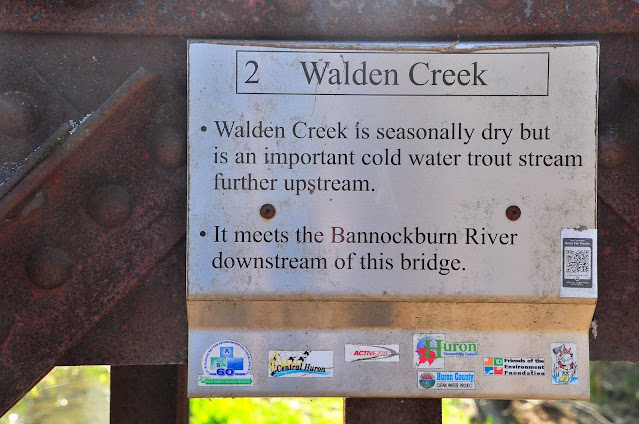 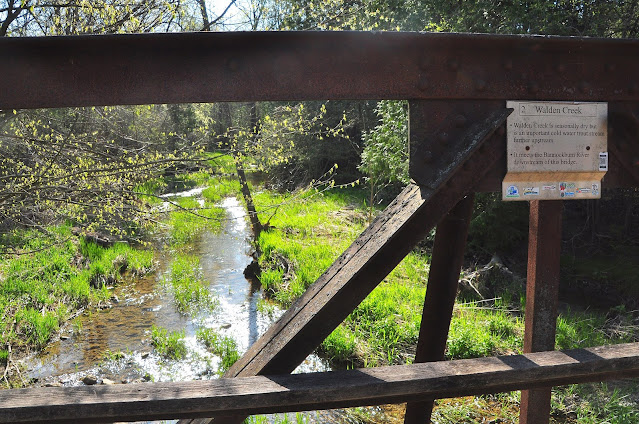 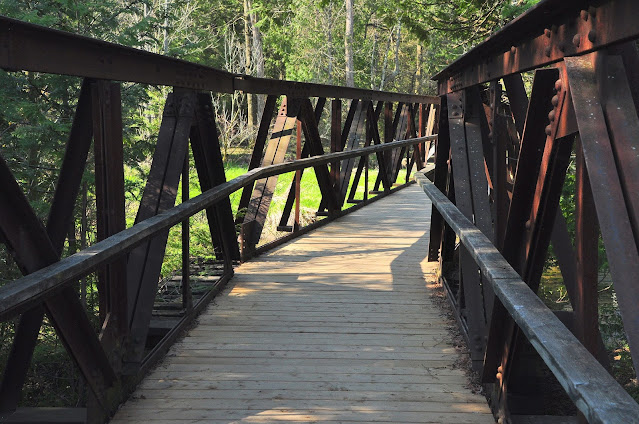 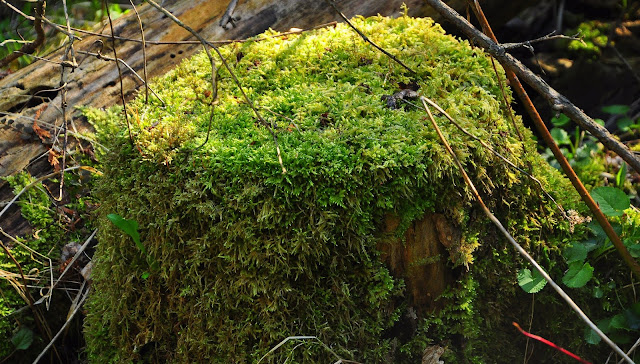 I am very heartened to say I 'finally' have absolutely no idea what is going on politically south of the border anymore.  And I have to say I am feeling much better about things because of that.  My formula is simple, no television news, no internet news, and no printed media news.  I don't want to hear about it and I don't want to talk to anybody about it.  Not exactly the right way to deal with it perhaps but it's my way and I just got sick and tired of all the fighting, bickering, and arguing 24/7, and the toll it has taken on friends, families, and most all people in general. 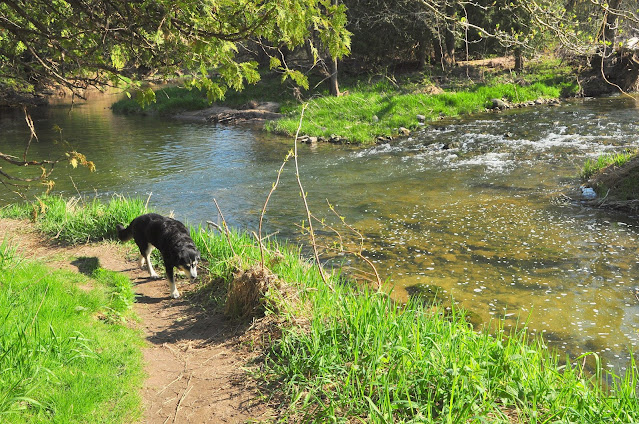 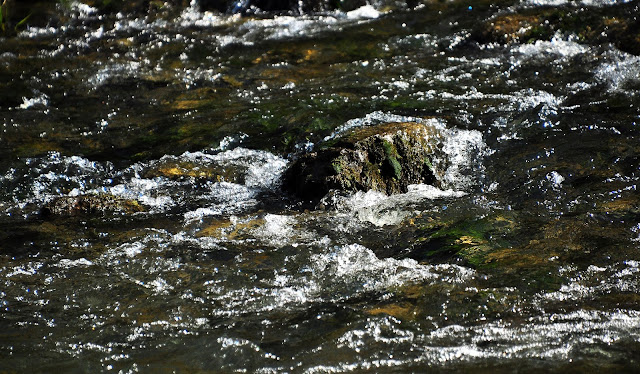 It was early afternoon when, in the Jeep by myself, I made my way to Goderich's Dynacare Lab.  It was time for another PSA test. (prostate cancer) I should have the results of that test sometime tomorrow and I'm hoping my luck holds. 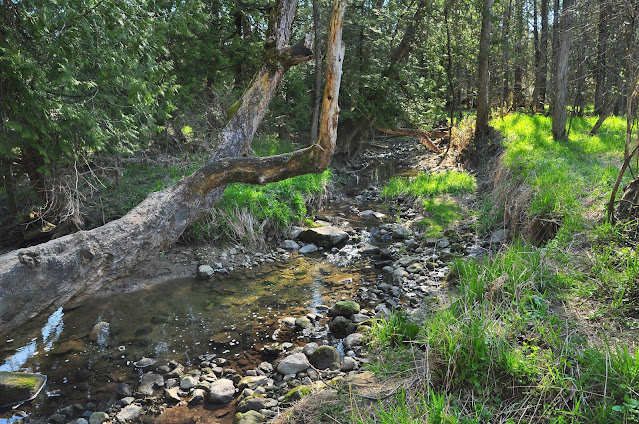 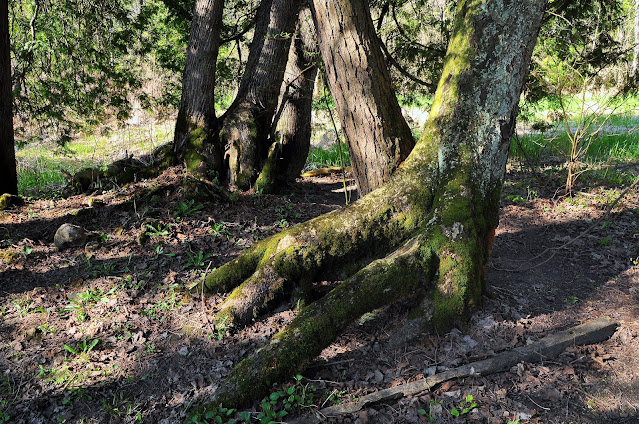 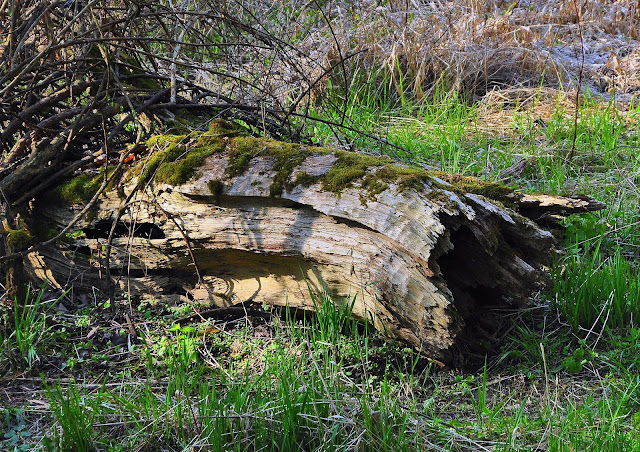 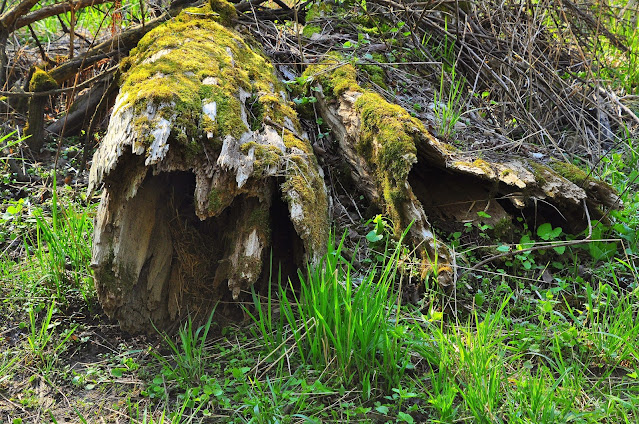 Kelly's brother Peter, picked up their Mother at the hospital today and took her home where she will undergo some re-hab over the next little while.   Kelly is heading out Wednesday morning for Spencerport New York and will be with her Mother for a few weeks to help her along.  Pheebs and I will be holding down the fort here in Bayfield.  I see many gourmet peanut butter sandwiches in my future:))Oh, and before we get to Groaner's Corner I suggest anyone who shares my interest in Unidentified Flying Objects (UFO''s) or Unidentified Aerial Phenomenon (UAP's) as they are now more commonly known, check the following link about an announcement to be released by the U.S. Government in June. Pentagon UFO Report  I have my fingers crossed that at least 'some' of the truth will finally come out. 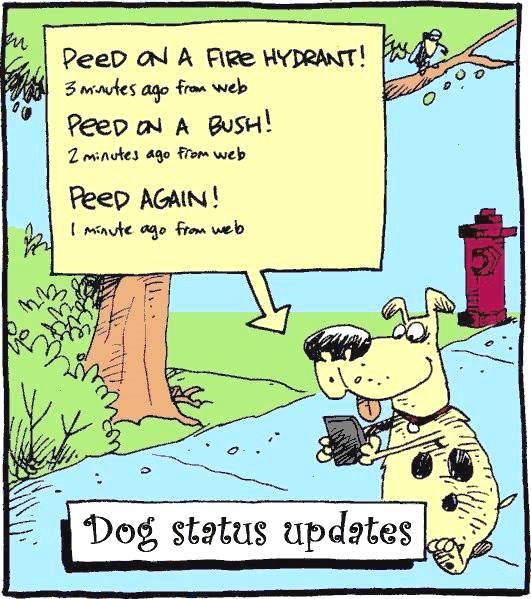 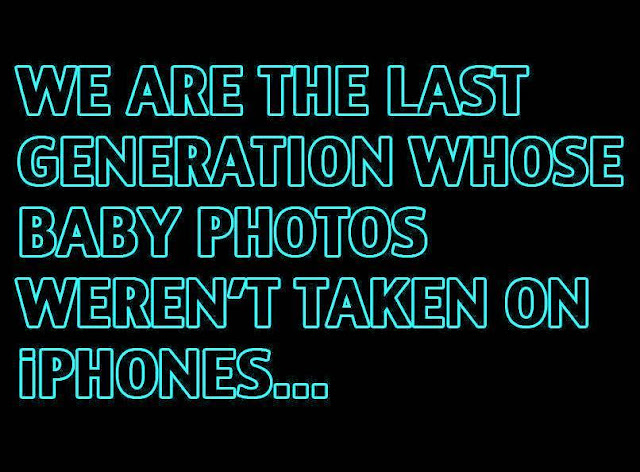