BEING OUTSIDE HAS FINALLY BECOME COMFORTABLE AGAIN

It was just over 4 years ago on February 15th, 2017 that I bought my new Dell Inspiron laptop computer at a Best Buy store at the Yuma Palms Mall in Yuma Arizona.  (My post for the day I got my new Dell laptop) It's been a great trouble-free computer but when I turned it on Thursday night a message popped up saying that the battery was kaput and needed to be replaced.  I had noticed a while back the battery wouldn't hold its charge very well anymore.  The ContinuIT Computer Store in Goderich didn't open until 9 so I took Pheebs for a short drive around Bayfield this morning thinking I might take the computer to Goderich later.  However, when Kelly called they said they would have to order the battery and to bring it in next week.  So, it wasn't much of a Jeep ride for Pheebs this morning and we were back home shortly after nine.  About the only thing I accomplished all day was to hitch up the utility trailer later and haul a half load of yard waste to the Park's recycle area.  Pheebs and I did take our legs for a walk this afternoon and that was about it for the day.  Oh, our temperatures are coming up and it has finally become comfortable outside again:)) 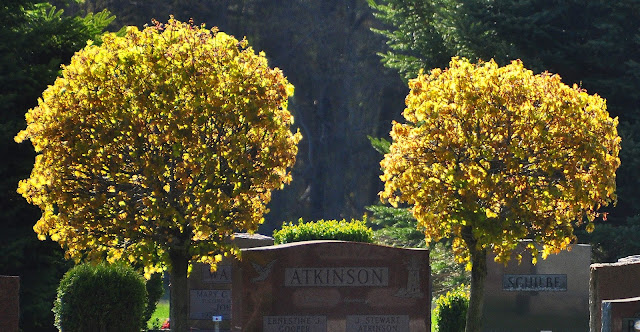 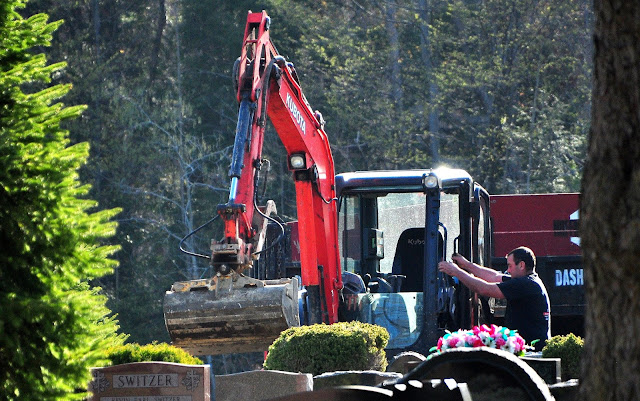 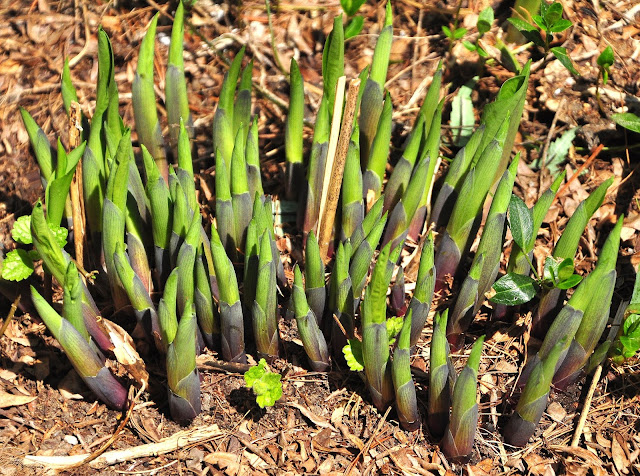 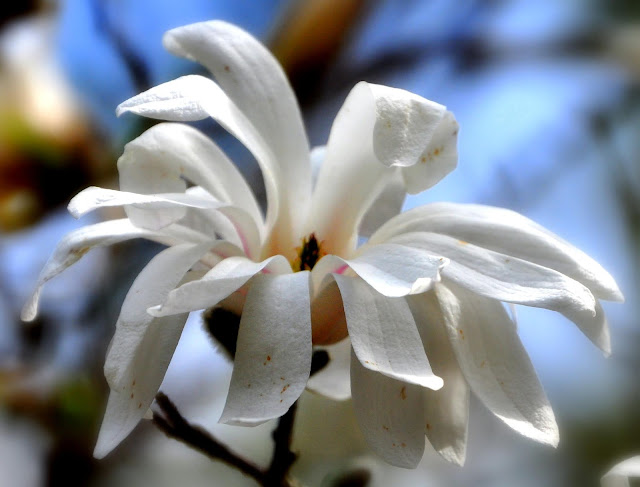 GROANER'S CORNER:((   Why do croutons come in airtight packages?  Aren't they just stale bread to begin with?

It's scary when you start making the same noises as your coffee maker.

Quitting pot? It was actually easier for me to become a vegetarian because friends never show up at my house with a sack of meat. 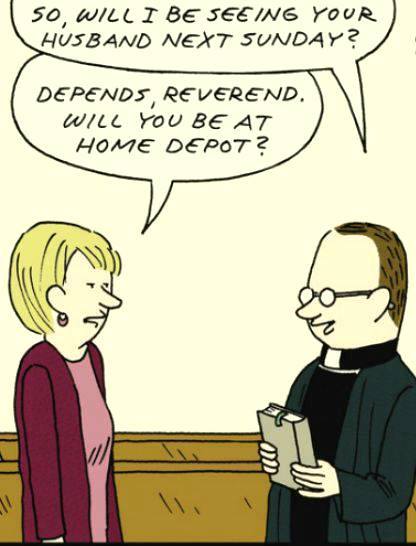 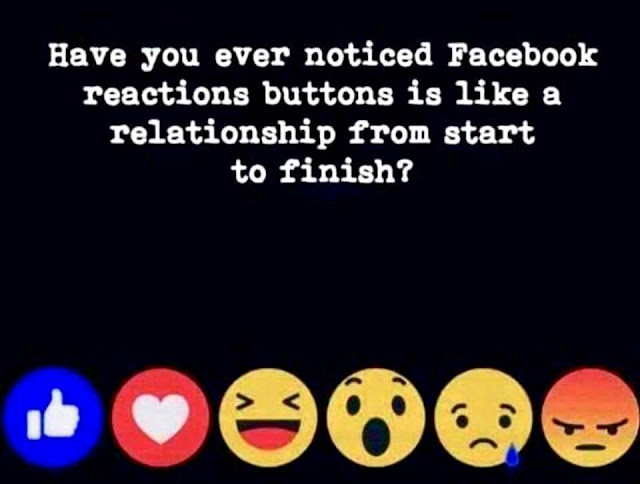