It was a bright sunny blue sky morning but with an icy northwind dropping the 32F temps into the low 20's it was cold, cold, cold.  Pheebs and I took ourselves for a drive southeast of Varna Ontario to Kerr's Campground for a walkaround.  Too early in the season for the campground to be open but I could see they are expanding their RV hook-up sites.  This is a very nice scenic family-oriented country RV Park away from city noise, busy roads, and the general hubbub of urban life.  I'm guessing there are about 30 units there.  Kerr's Campground can be found at the southwest corner of Centennial Road and Bannockburn Line if you are in the area.  Entrance to the Park is off Bannockburn Line.  Pheebs and I were home shortly after ten. 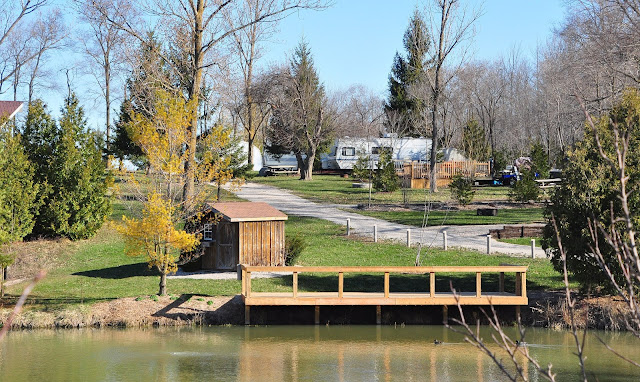 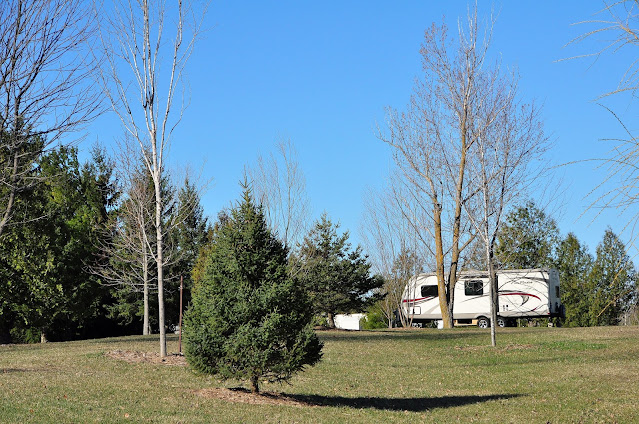 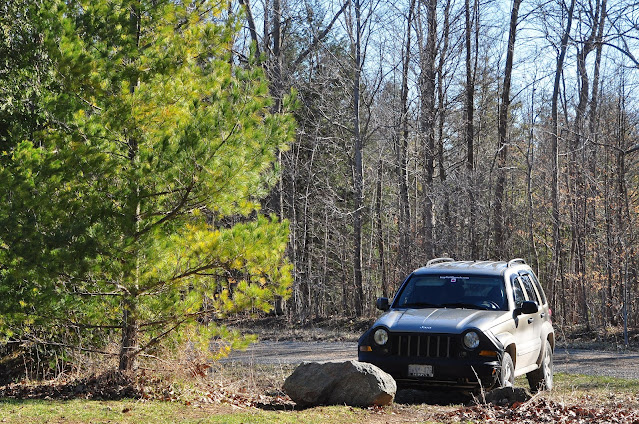 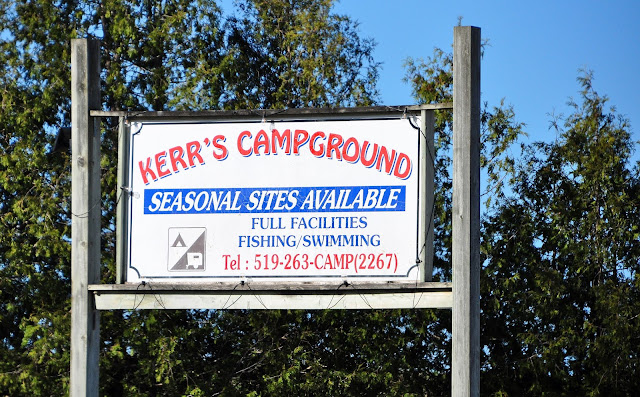 With so much sunshine outside it was hard to remain inside but with so much cold air outside I had to keep going inside to warm myself up.  Had there been no icy north winds outside it would have been an enjoyable day.  I did manage to dig up and re-locate 3 different kinds of grass plants with one of them being Bamboo.  And Pheebs and I did trudge ourselves out for an afternoon walk. 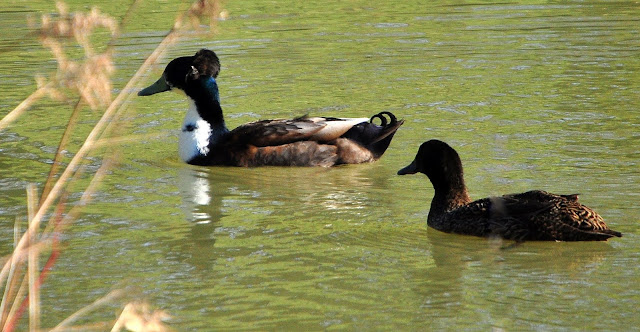 I don't care for 'Game Shows' but Kelly likes watching Jeopardy.  My late Mother did too.  On Thursday nights Jeopardy there was a fellow on from my hometown of Tavistock Ontario.  His name is Scott Shewfelt.  Right beside my Mother's house is a Veterinary Clinic and the man who started that years ago I think was a fellow by the name of Shewfelt.  I wouldn't be surprised the guy on Jeopardy might have been a son or relative of Dr. Shewfelt.  When my Mother's house was sold back in 2004 it was the next door Veterinary Clinic that bought it and I think the Veterinary staff and trainees may live or stay there now.

We became aware today of more housing developments going on in our area.  Tiny Homes For Big Thinkers is already in the works for the recently sold and existing Princess Huron Park along the shores of Lake Huron between Bayfield and Goderich.  And closer to Bayfield a new 300 unit development is already underway overlooking the lake across from the Bluewater Golf Course And Campground called Bluewater Shores.  Our quiet little gem of an area here along the shores of Lake Huron is certainly undergoing some major changes with both Grand Bend and Goderich ramping up significant housing developments as well.  People are flocking to the area.  We have been here for over 18 years now and I think we have been really fortunate to have experienced this area's quiet peacefulness for as long as we have.  However, I guess change is inevitable and we either adapt with that change or pull up stakes and move further out into the serene countryside away from the coming hustle and bustle.  And of course, you already know I much prefer the second option..............

GROANER'S CORNER:((  Top 10 Reasons to Celebrate Easter::10. You absolutely love the movie, "The Ten Commandments."9. You look really, really good in yellow.8. You just went on a low cholesterol diet and didn't want to waste all those eggs in the fridge.7. You figure any Holiday that starts with a "Good Friday" can't be all bad.6. You love to bite the heads off chocolate bunnies.5. It's a good time to check out your neighborhood church and not be noticed.4. You have this bunny suit you love to wear but are too insecure to wear it without a reason.3. Even though you don't know what it is, you really like the sound of going to a "Passion Play."2. You figured since Jesus went to all THAT trouble to make it to the first Easter, you'd give it a shot.1. As a Christian you celebrate the resurrection every other day, why not Easter too?
-----------------------------

An Irish man walks into a bar with bandages all around his feet.  His friend asked him, "What happened to you?"  "Well," he said, "it all started with a can of soup which said on it 'open can and stand in boiling water for ten minutes'... so I did."

“When I got the bill for the engine rebuild, I blew a gasket!” 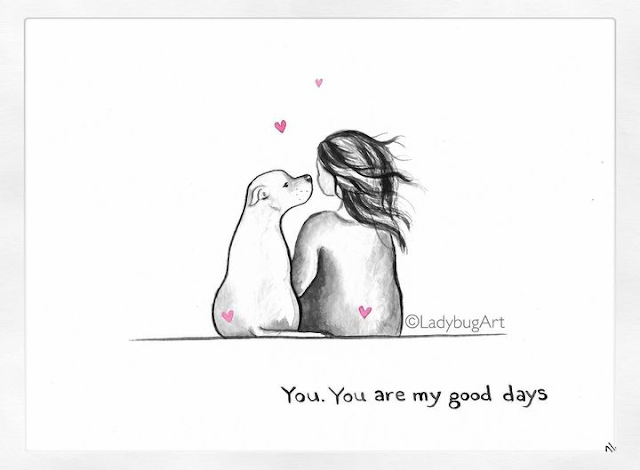 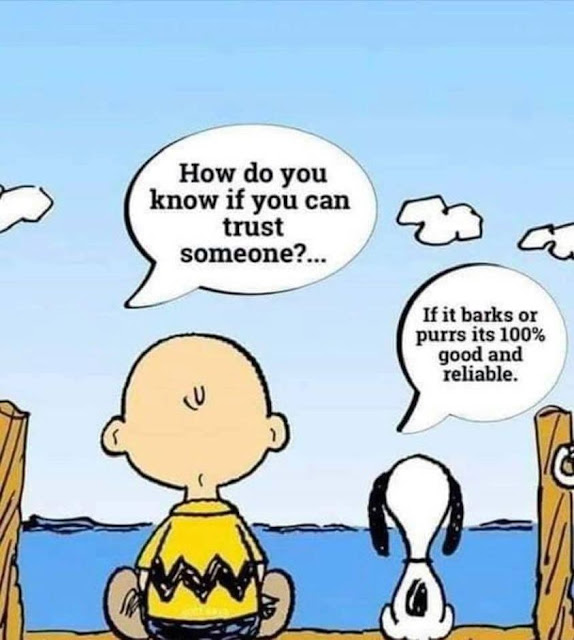