With a 10:30 Monday morning appointment at Exeter Ontario's Chrysler/Jeep dealer, Pheebs and I were there on time.  They had the Jeep inside for about 20 minutes to determine the problem with the rear door and window latch.  Turns out the micro-chip in the latch assembly has failed and to replace that chip and an additional related mechanical part was going to cost over $300.00.  With the Jeep being 14 years old I decided not to get it done.  Although more inconvenient, I can easily trigger the faulty latch to work by using my finger so that is just the way it will have to be from now on.  No big problem and a heck of a lot cheaper. 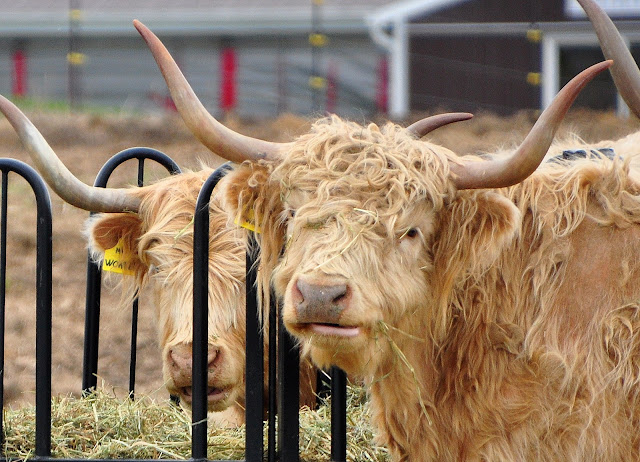 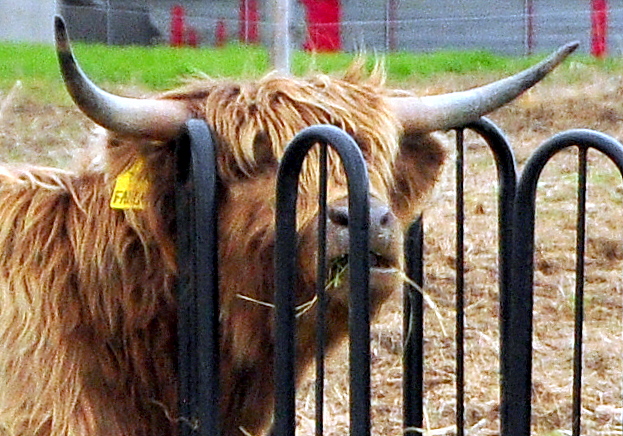 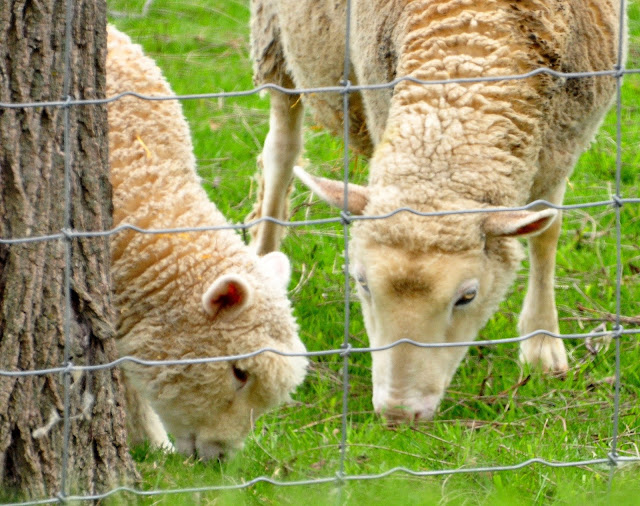 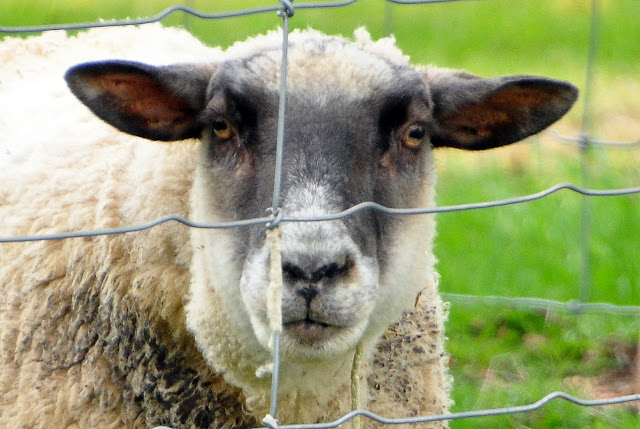 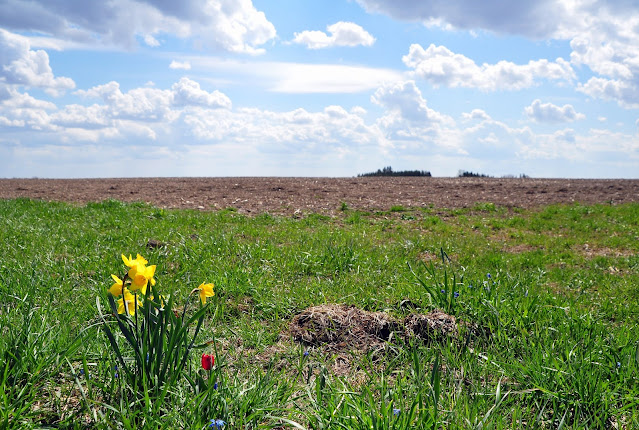 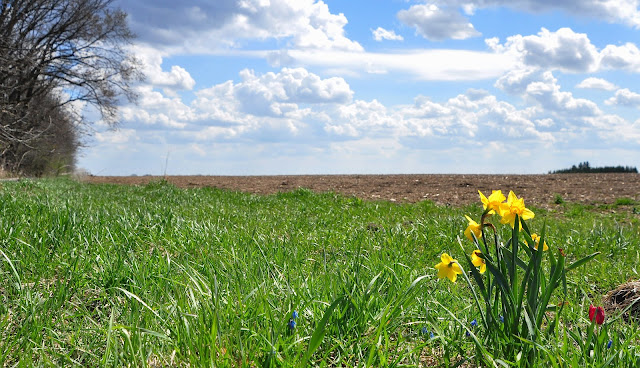 Sunday morning Pheebs and I took Scooter out for a toot to see if the front wheel's scraping sound had returned.  It had not, so it was nothing more than a bit of rust just as the mechanic had said. 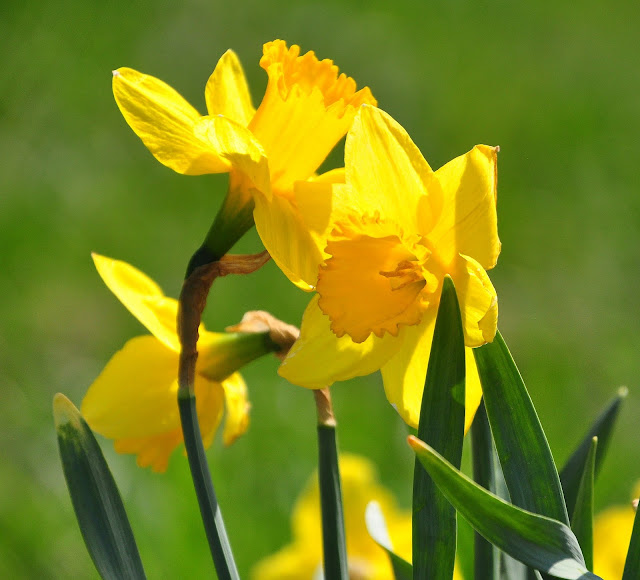 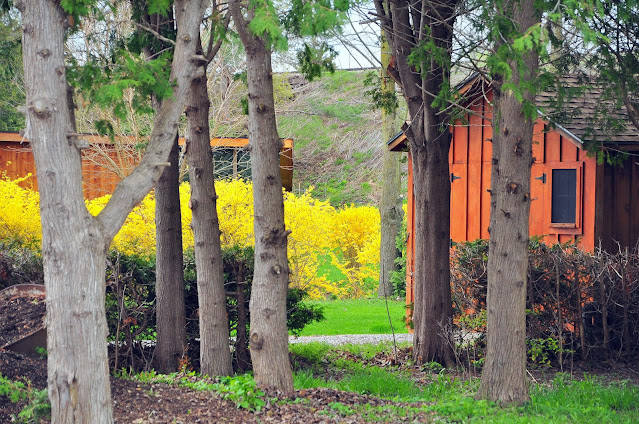 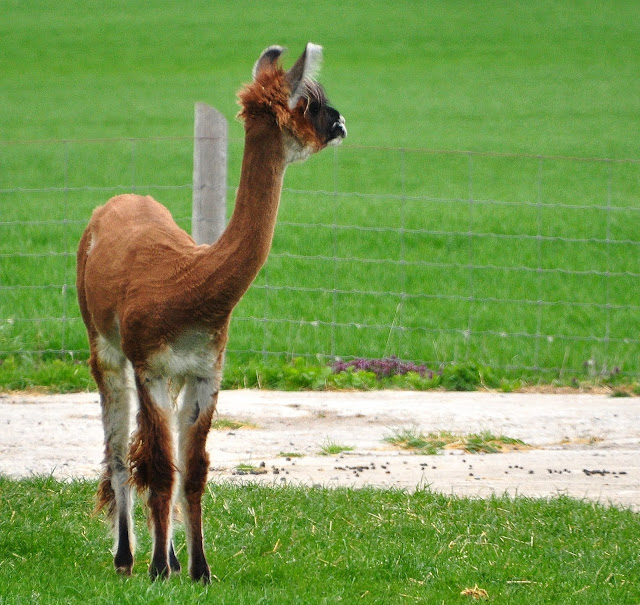 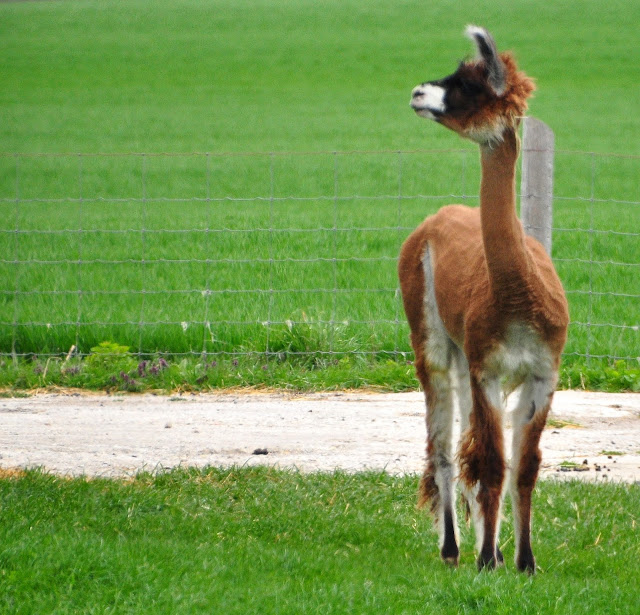 There really isn't much of anything going on around here lately and I've been struggling to keep my blog interest up and running.  I'm hoping it's just another one of my usual but temporary setbacks.  I know this blog has to come to an end at some point but I just don't know when that will be.  Every time I have one of my little setbacks I think to myself, 'well that's it, I'm done.'  Then, after a few days away from the blog I seem to catch my second wind, and away old Mr. Blabberfingers goes again until the next time.  Every once and a while an extra monkey wrench gets thrown into the gears like this time but here I am back at it again.  Guess I just don't know enough to stay down for the count. 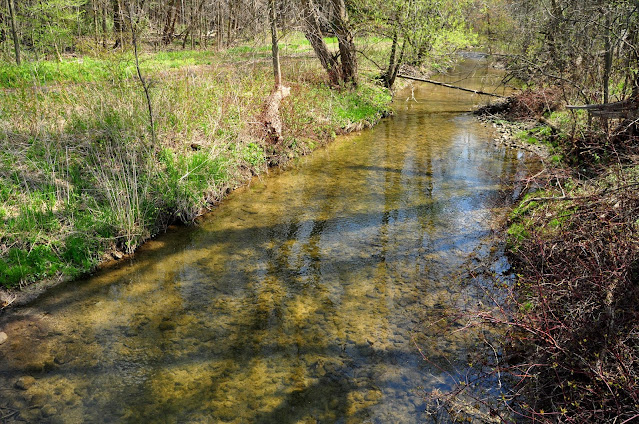 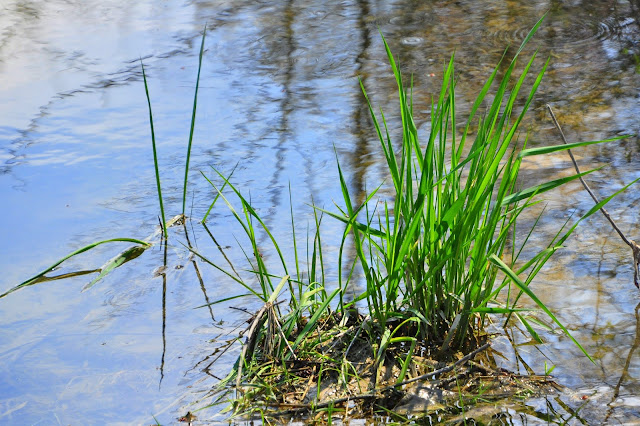 Not much of a Jeep ride for Pheebs and this morning but we did get out for about an hour or so.  With not a lot of traffic anywhere it felt like a Sunday.  Seen a few farmers out the fields but not as many as I thought there would be.  Maybe the grounds still a bit too wet. 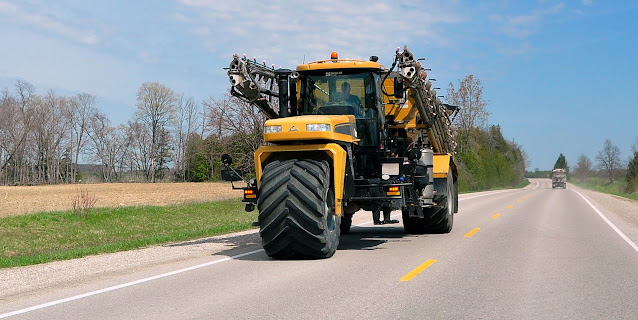 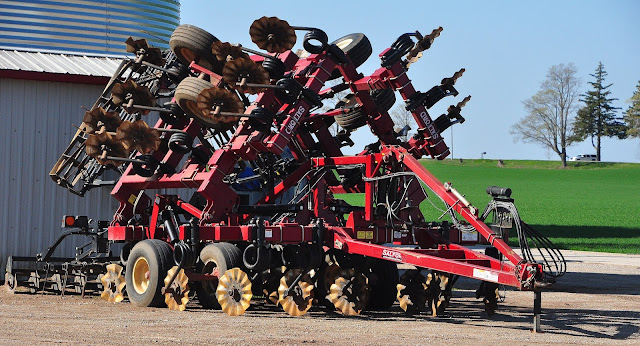 We still don't know what's happening with the sale of our Park but the trees keep coming down anyway.  It's quite an unknown schmozzle we live in here.It was a cold gray 36F day and we were half expecting to wake up and find snow on the ground.  It might happen tonight with Wednesday expected to be even colder.  And here you thought I was going to get all the way through this post without a weather report eh.  I guess some things just don't change...... 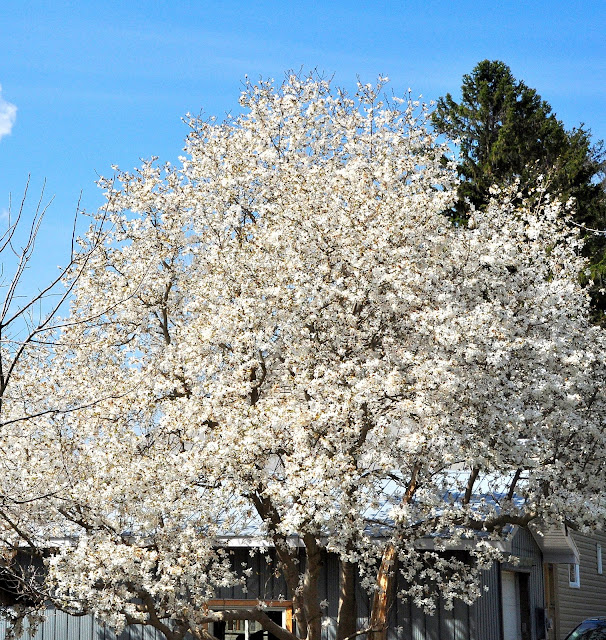 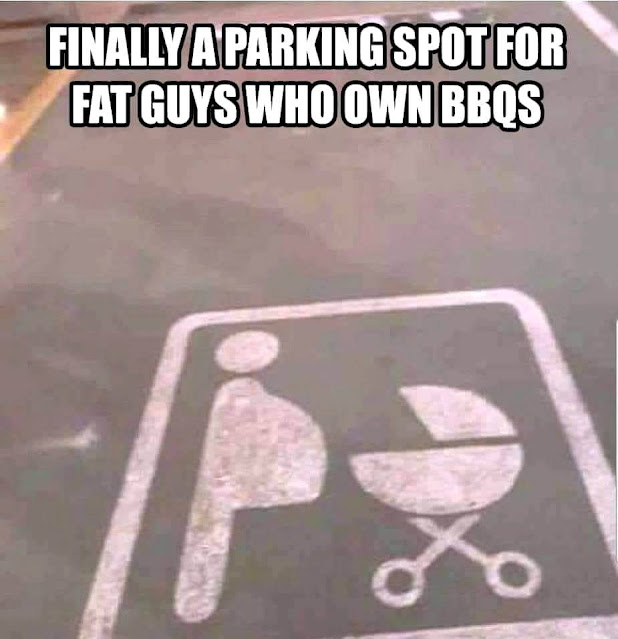 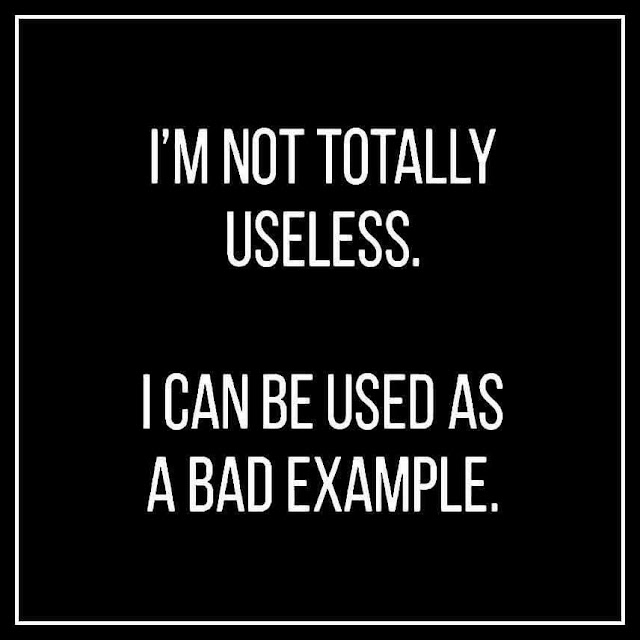