FLIPPING OVER THE UFO/EXTRATERRESTRIAL COIN AND NAILS IN THE TIRES

Huron Tirecraft in Clinton Ontario was our first stop this morning.  Both passenger-side tires on the Jeep have been losing air so it was time to find out 'why'.  I suspected the usual culprit...valve stems, but no that is not what it was.  Nails in both tires caused the problem!!  I don't know where I am picking up these nails but out of the past four Jeep tire problems three of them have been nails in the tires.  Although 9 a.m. temps were slightly below freezing while at Tirecraft, Pheebs and I were able to comfortably sit outside on the sunny side of the building out of the wind.After picking up a coffee to go at Clinton's Tim Hortons coffee shop we traveled a few scenic country roads on the way home snapping a couple photos along the way.After finishing Jacques Vallee's book Revelations a few weeks ago I decided I needed a break from my UFO research so returned to the jungles of South Vietnam for another well-written book by a young soldier.  Diary Of An Airborne Ranger by author Frank Johnson.  I appreciated the honesty of this young man's thoughts and feelings.  It wasn't until I started reading these books on Vietnam this winter that I really understood what actually happened over there, how it happened, and why.  When I finished that book I was in a quandary as to where to go for my next read.  Still reeling from the whole UFO research thing I didn't really want to go back there just yet, but drawn like a moth to a flame that is exactly where I went.  I am currently finishing up UFOs: Reframing The Debate.  This book by Robbie Graham and eight other authors, like Jacques Vallee's book, 'Revelations' readily flips the UFO coin onto its other side and hangs many question marks over all the other books I have read.  I flipped that coin over for a reason because I rightfully needed to look at the whole UFO/Extraterrestrial subject from a different viewpoint.  Glad I did.  I had reached a point where I couldn't see the forest for the trees anymore.  I needed a new perspective on everything to balance my thoughts, ideas, and conclusions.  These last two UFO books have done that but they were not easy reading for me.  My age-challenged mind is limited to what it can absorb and understand now and I bogged down half a dozen times or more especially in this latest book, 'UFO's Reframing The Debate'.  Keep in mind, I am a long way from being a clever fellow so even on my best days it is a stretch for me to make sense of things at times.  However, having said all this, I am much further ahead in my knowledge and thinking than I was before I started out on this quest for more UFO knowledge.  But I must say, having gone pretty much full circle with this subject I am once again standing here in a thin fog clinging to yet another big question mark.  Not the exact same question mark location I was at before I began but still, a big question mark just the same.  I think what I really need now is a big fat UFO to come down out of the sky, land right in front of me, and have a short little google-eyed Alien come out, walk up to me, shake my hand, and say "Hey how's it going eh'...............:))With temps reaching a balmy 50F today we had a good melt going on but with so much snow and ice on the ground we do have a ways to go before it's all gone.  Temperatures are predicted to be in the high 40's and low 50's for the next 4 days so we should certainly get rid of a big bunch of it.  And with snow levels slowly going down Pheebs and I did manage an afternoon walk.  Biggest problem right now isn't the snow, it's the mud and with that new road muck trying to suck my boots right off I had to be careful where I stepped.  Pheebs just plopped right through it.  Luckily, we had to trudge through some large patches of snow on the way back so paws and boots were free of mud and clean by the time we got home.
GROANER'S CORNER:((  During a terrible storm, all the highway signs were covered with snow. The following spring, the state decided to raise all the signs twelve inches at a cost of six million dollars. “That’s an outrageous price!” said a local farmer, “but I guess we’re lucky the state handled it instead of the federal government.” “Why’s that?”  “Because knowing the federal government, they’d decide to lower the highways.”

Answering Machine Greeting::“I am not available right now, but thank you for caring enough to call. I am making some changes in my life...Please leave a message after the beep. If I do not return your call, you are one of the changes.” 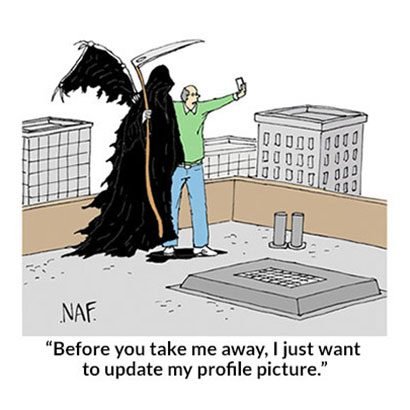 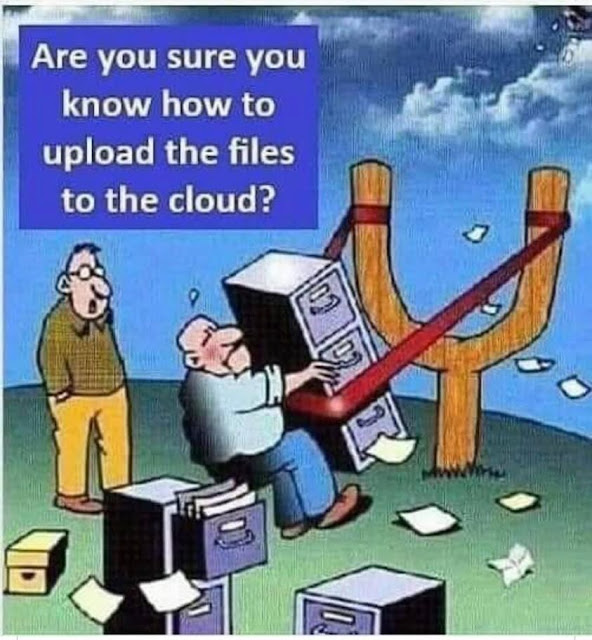