WITH THE EXCEPTION OF SPORTS AND POLITICS

Richard's turn to drive this morning so our journey took us down through Grand Bend and out the other end east of there.  No weather problems and the roads were good.  So were the coffee and blueberry muffins.  Another refreshing couple of hours spent talking about stuff older guys talk about with the exception of sports and politics.  Noticeable aging processes and associated problems are usually high on our conversation list as are past and present RVing thoughts and matters.  Oh, and having been friends for over 40 years we always have lots of old memories from the past to dig up and hash over. 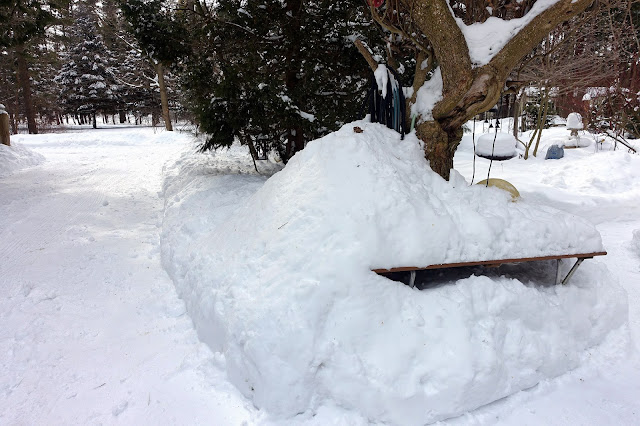 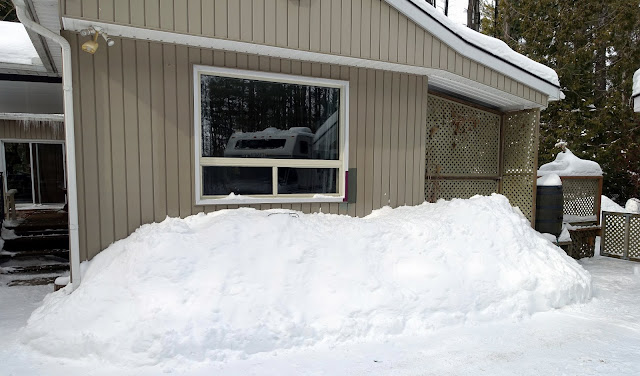 With temperatures up to an almost balmy 21F this afternoon I spent some time outside playing in the snow.  Aired up a few tires on the Jeep and started up the rig.  Moved some snow around, fed the birds again, and burned up some stuff in our burning barrel out back.  One more day closer to Spring or one more day closer to the beginning of next Winter.  All depends on how one wants to look at it I guess.  Both are true realities. 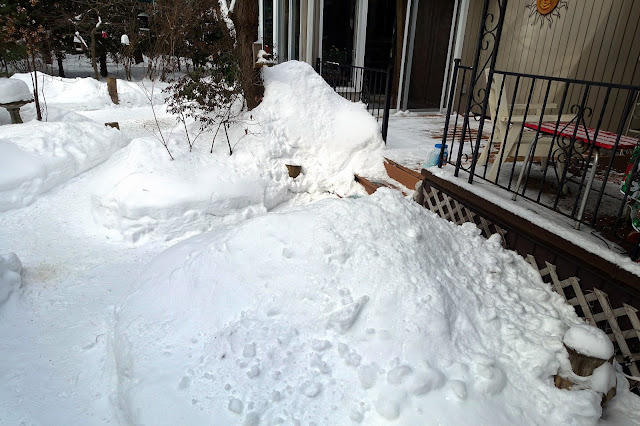 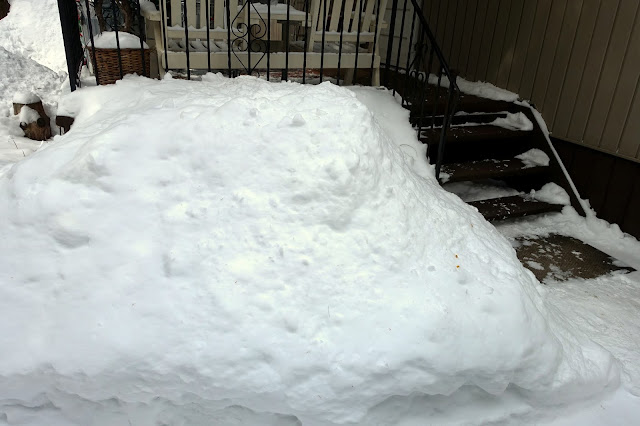 We watched the live-feed of the Mars rover Perseverance landing on the planet late this afternoon.  How nice to see and hear some uplifting good news for a change.  I wonder how long it will take all those brain-bent conspiracy theorists to come up with their usual 'fake news' and 'it was all done on a Hollywood movie set' crap!!!!  #**!!% 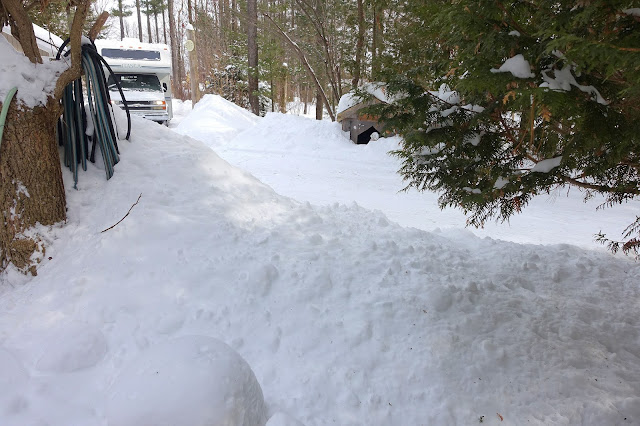 GROANER'S CORNER:(( My wife asked me today if I had seen the dog bowl...I said I didn’t know he could!

Q: Why aren't there any Wal-Marts in Afghanistan?A: Because there's a Target on every corner.

Bill:Have ya heard about the engineer who invented a device for seeing through brick walls?  Bob: Ya, its called a window.

Two Hindu swamis were in conversation.  One said to the other, "How did you like my latest book, 'The Art of Levitation'?"  His companion replied, "Not much, it kept me up all night." 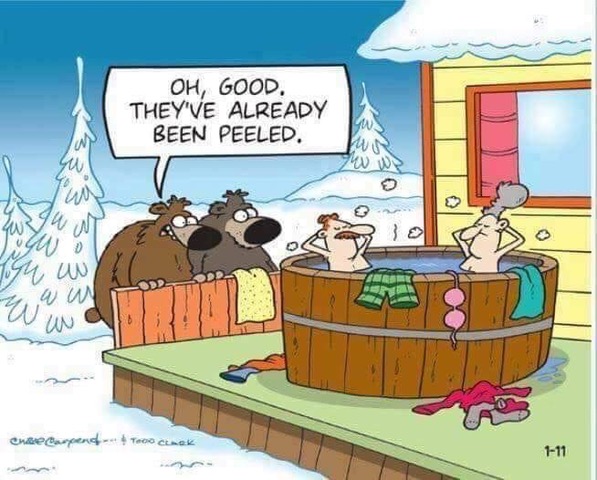