NOT A NICE WEATHER FRIDAY AND IT MIGHT BE WORSE SATURDAY

Our overnight storm did not dump the amount of snow forecasters were predicting.  We might have got half an inch.  It continued snowing most of the day but it was a light snow and didn't really amount to any kind of accumulation.  Biggest problem was the cold southwest wind blowing all that light snow around making it 'not a nice day'.  Pheebs and I cruised into Bayfield for a wee drive but were home again less than an hour later.  A weather advisory says snow squalls overnight and blowing snow in the morning possibly causing bad driving conditions.  We'll see what happens. 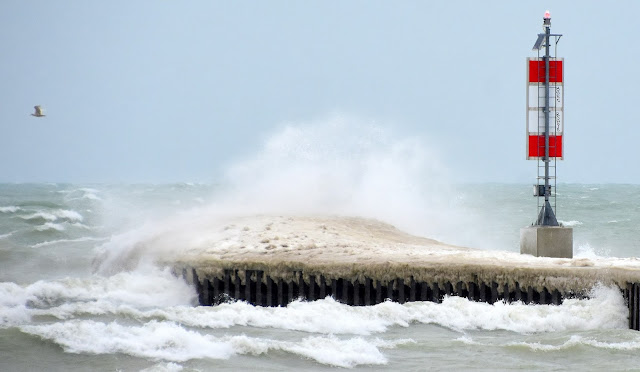 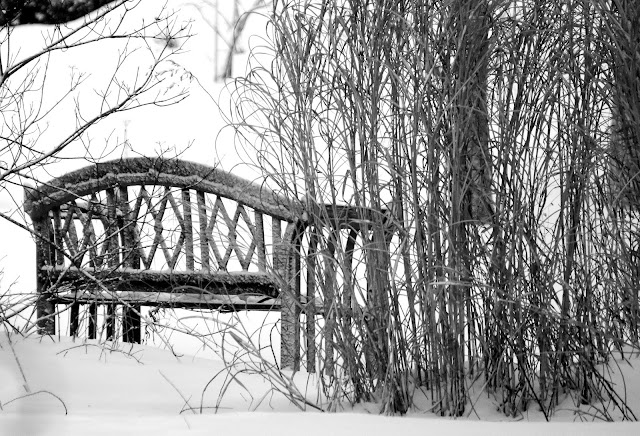 Looks like construction is resuming on the Highway 21 Bayfield Bridge.  Signs are up saying the bridge will be closed to traffic Tuesday and Thursday of next week.  A very large crane is on-site and I think they might be planning to set the bridge's steel arches in place. 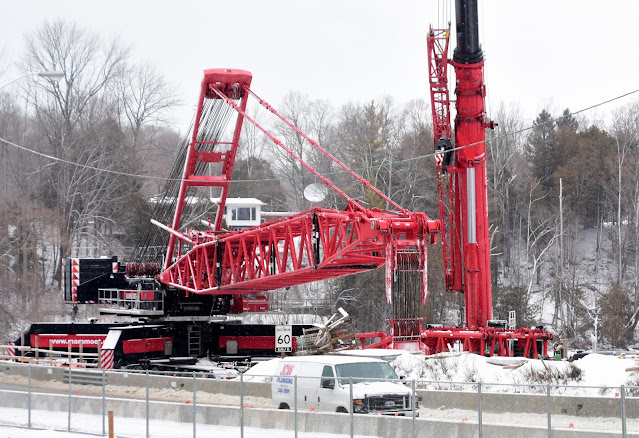 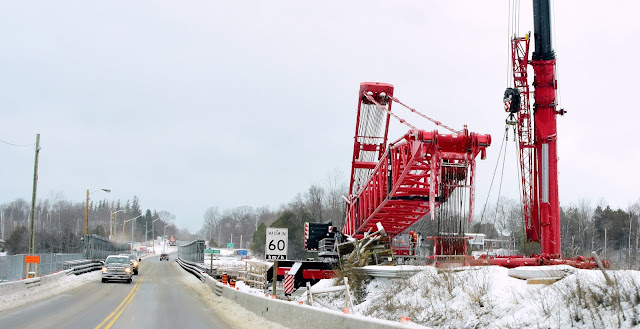 Blog reader Caddie in a comment wondered about the big salt mine in Goderich's harbor.  Here is a link to the largest underground salt mine in the world with its long mineshaft running over four miles out under the cold waters of Lake Huron.  World's Largest Underground Salt Mine and Here Is How The Operation Works. 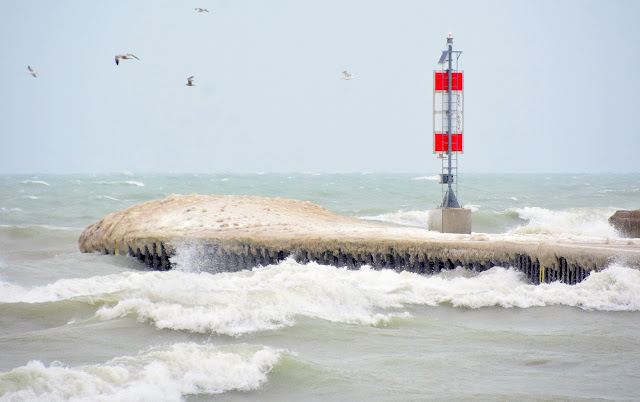 GROANER'S CORNER:((  And how's this for a nice Feeling Good Moment   It just might quack you up:))

Not So Famous Last Words: 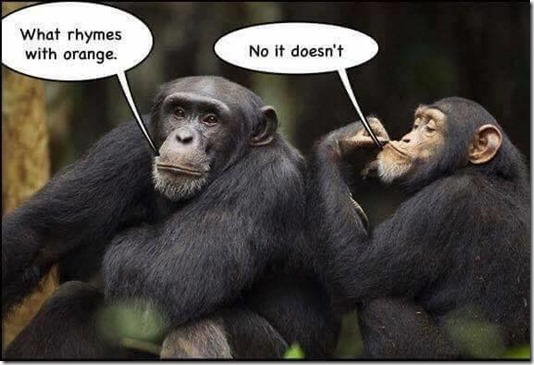 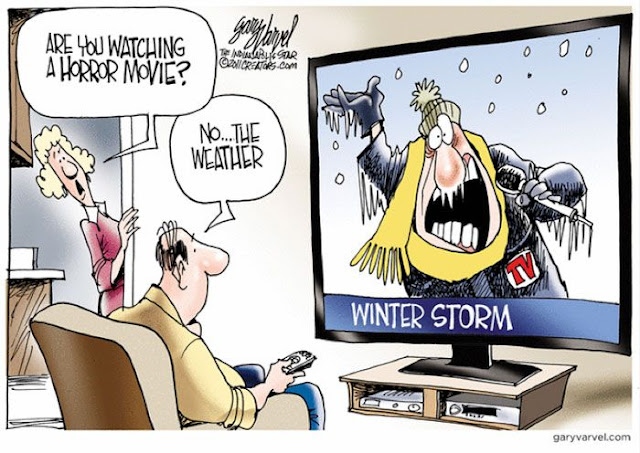