LITTLE ELLA GETS A PUPPY

Yes, Kelly's Granddaughter little Ella got a puppy Friday:))  No name yet but the little cutesy-patootsie is a mix of English Bulldog and Boston Terrier.How terrible for you people in Texas.  We have all experienced power outages from time to time but few of us have experienced it as bad as you folks are having it.  Hoping you all can return to some semblance of normalcy as soon as possible.  You Texans are a tough bunch down there and you will pull it together. 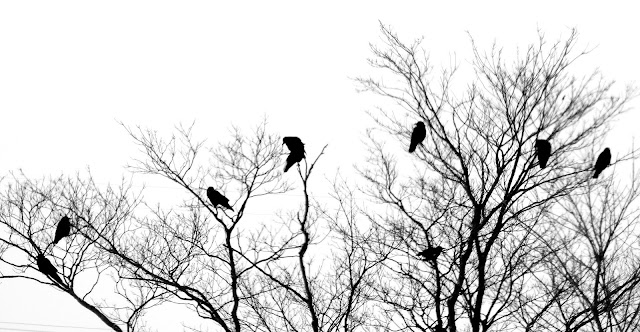 Needing to pick up a prescription at Walmart, Pheebs and I headed for Goderich under clear but cloudy skies.  Well, for about half-way that is.  Started snowing lightly and before we made it to Goderich the snow had increased and visibility was down to a quarter-mile and closing in fast.  We found McDonalds okay and with coffee in hand headed for the harbor.  Visibility closed in to about half a block and I figured this was the heaviest snowfall I had seen all winter.My prescription wasn't ready at Walmart so we headed the Jeep for home taking a secondary road instead of the highway.  The biggest danger on the highways in bad weather is not the elements, it's other drivers and their reactions to driving in bad weather.Needless to say, I spent time walking around behind my snow shovel again today.  And how nice to have a few sunny breaks between heavy snowfalls this afternoon.Thank you to everyone for your comments on my Friday post.  You are all special people in my life. 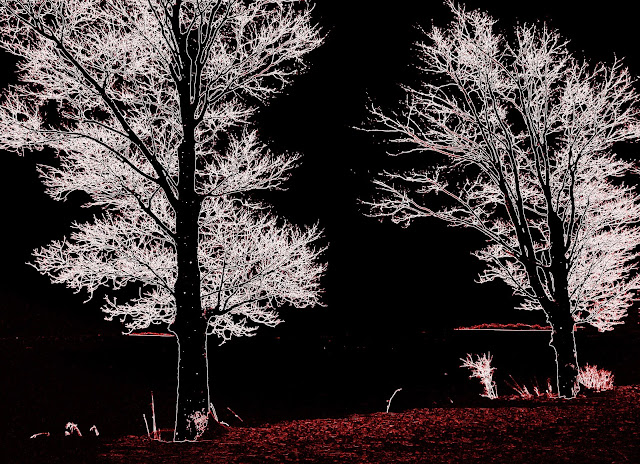 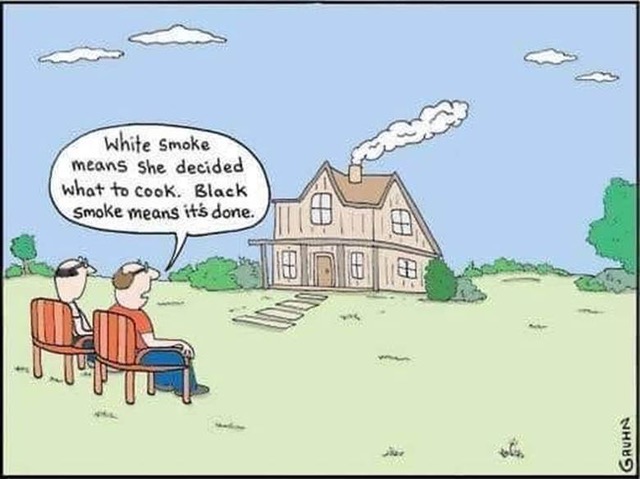 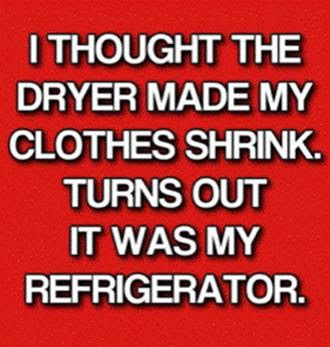