I LOVE TO SEE AND HEAR SIGNS OF MELTING IN WINTER

It was our second sunny day in a row.  'Wow', will wonders never cease.  I don't really like going to the same place two days in a row but I was curious to see if they were working on the train derailment in Goderich's harbor so that is where we headed first thing this morning.  But, it was all for not and the clearing of the accident site has not yet begun.  Investigators probably have to go through everything before anything is moved.  Took a few photos and we headed northeast out of town. 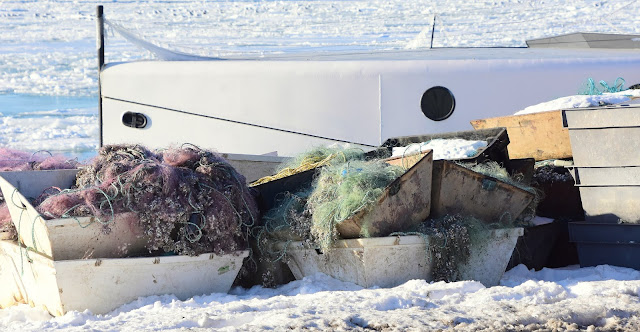 Beautiful day for wandering around in the countryside with big blue skies and lots of sunshine overhead.  There is a cemetery with its roads plowed east of Saltford Ontario where Pheebs and I sometimes stop.  At the northwest corner of the cemetery is a woods with a walking path where we occasionally get boots and paws on the ground.  This morning was one of those times. 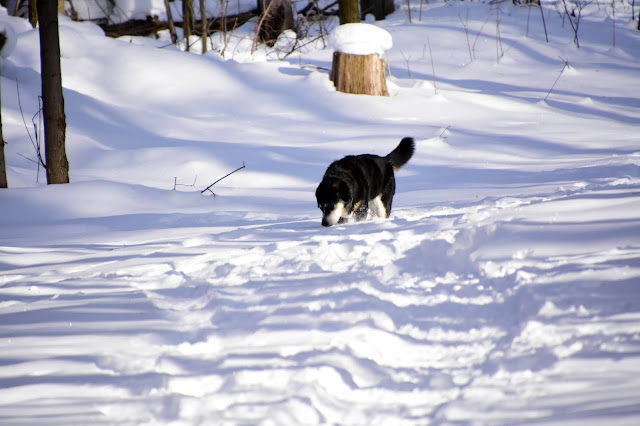 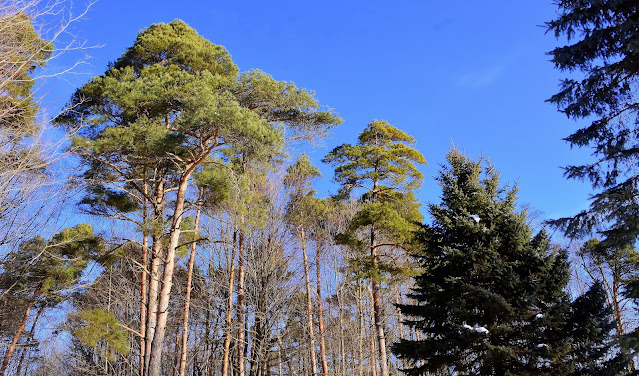 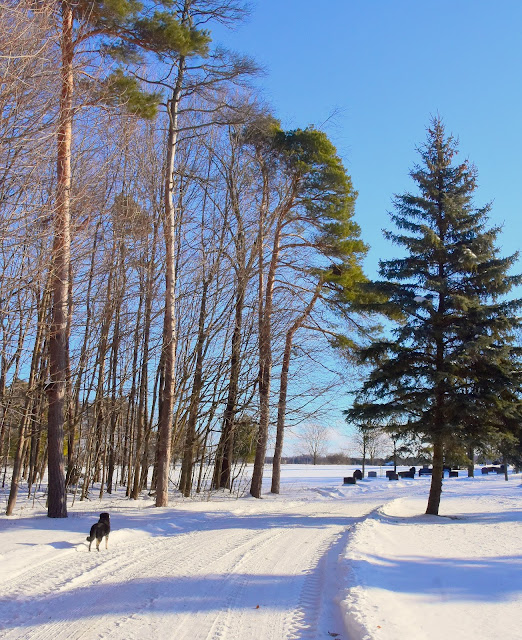 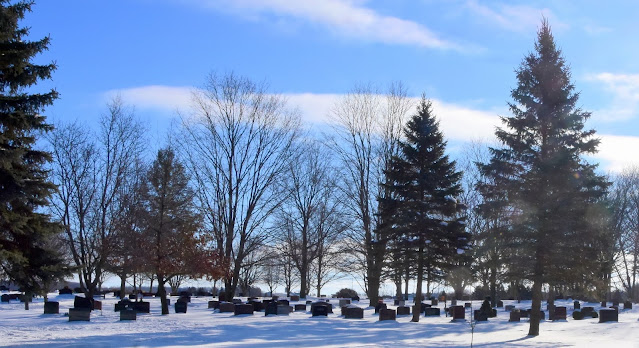 From the cemetery, we headed further east through the little hamlet of Ben Miller then south for home.  The Jeep was a big mess and desperately in need of a wash so we detoured down around Bayfield's south end to the carwash.  That done, and having a nice looking Jeep again we headed home.  With the Sun shining so nice I was inspired to clean up the interior then grab my snow shovel and move some more snow around.  Great upper body exercise.The Sun is rising slightly higher in the sky each day its rays are becoming stronger.  I noticed a wee bit of melting over our front deck on the south side of the house.  I love to see signs of melting in wintertime no matter how small it is.And, it was nice enough for Pheebs and I to resume our afternoon walks.  Luckily, roads were plowed back through the forest all the way around so we were able to enjoy a nice walk in the afternoon sunshine. 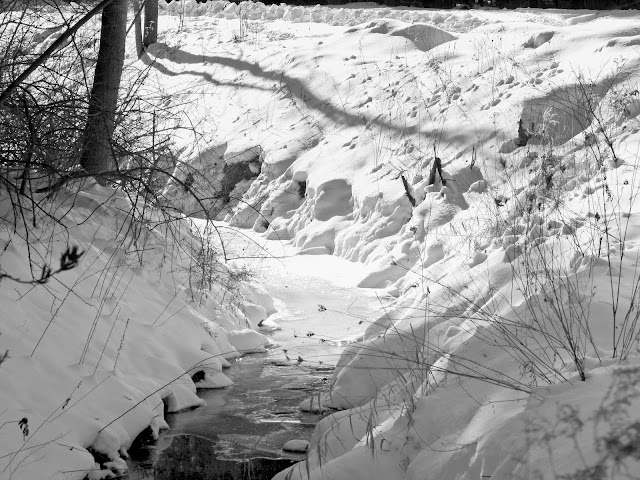 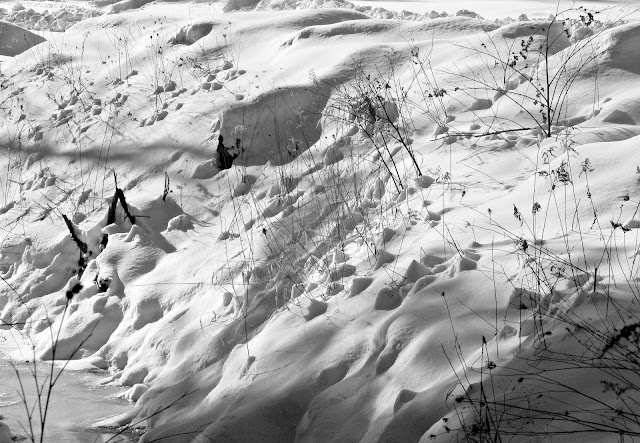 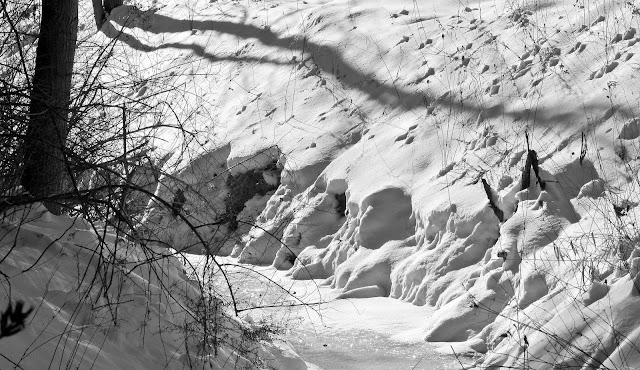 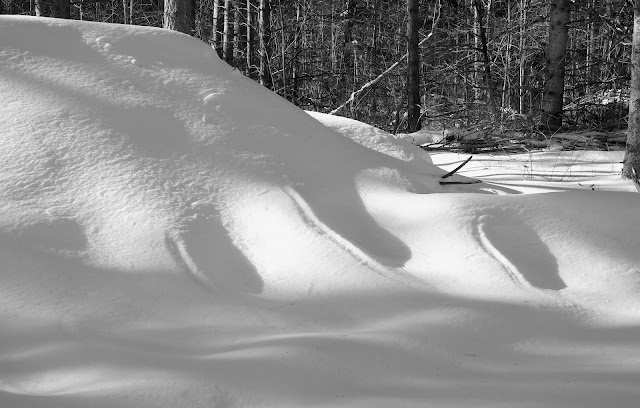 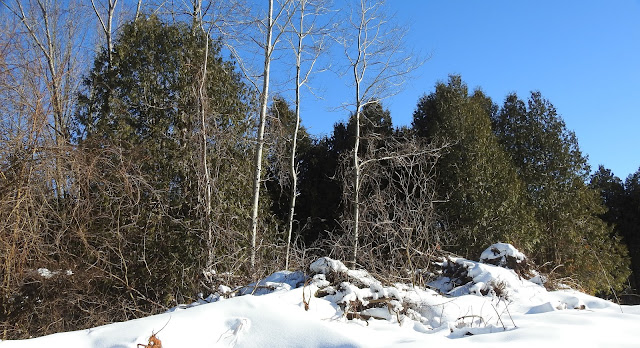 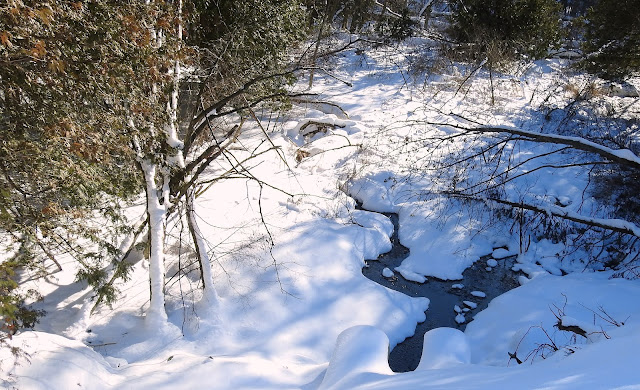 Sure are a lot of pine trees coming down on the new southern road extension of Cedar Drive in our Park.  Looks like both sides of the road are being clear-cut with no pines left standing.  We still don't know if our Park has been sold or not.  We are leaning towards thinking it has not. 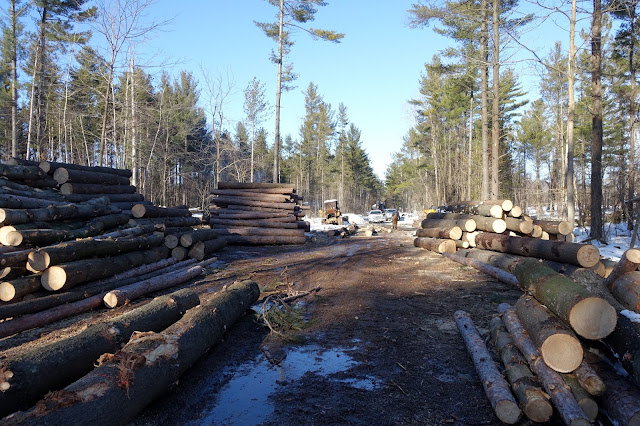 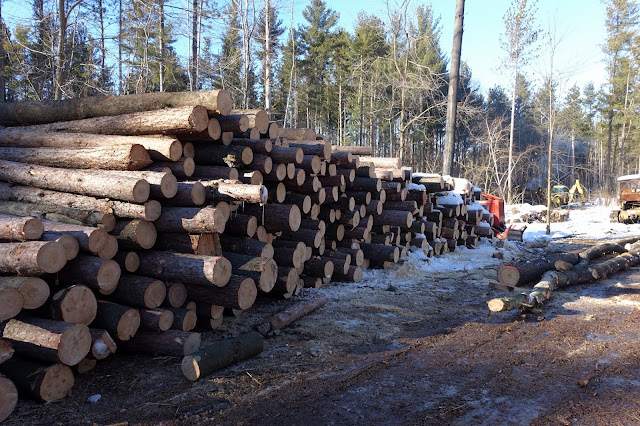 What do you call two Spanish firemen?

Hose A and Hose B

When you die, which part of your body is LAST to die?  Your eyes... they dilate! 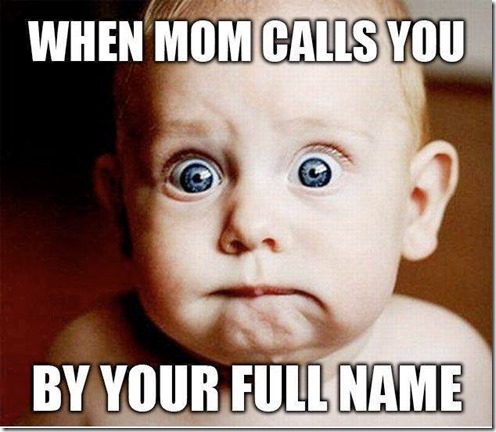 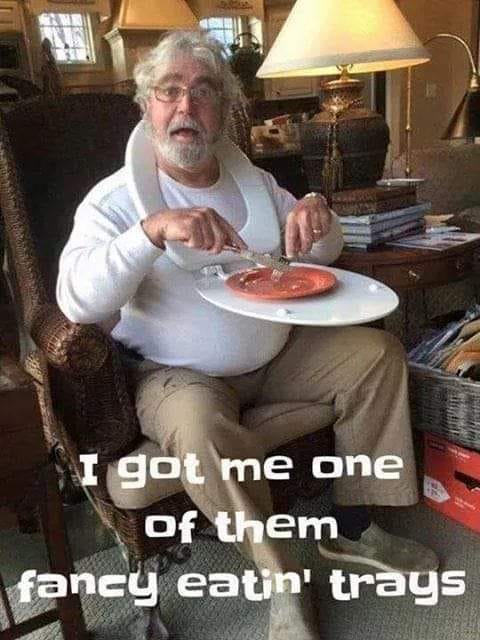 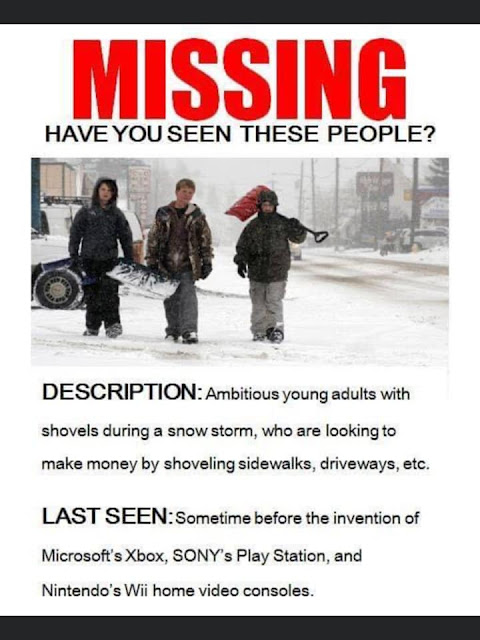