CATCHING UP A FEW FILE PHOTOS

Not much going on today folks, just kind of another repeat of previous days.  Still cold, still snowing.  Didn't take any pics but I have a few file photos from the past couple weeks that never made it into my previous posts. 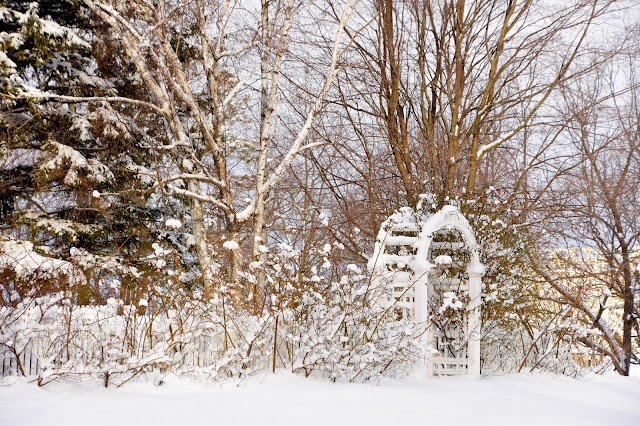 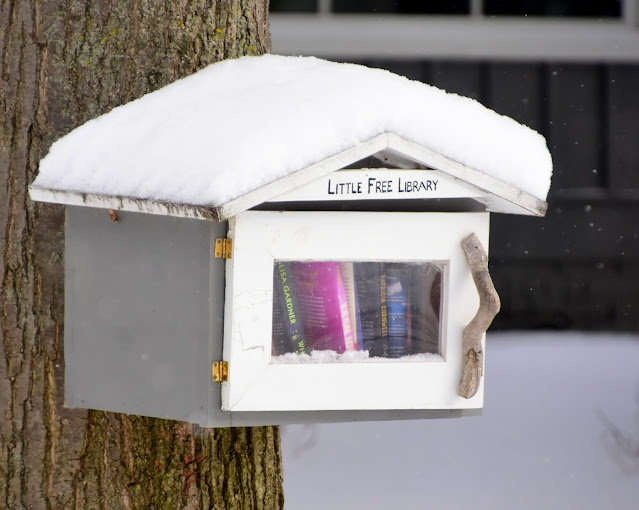 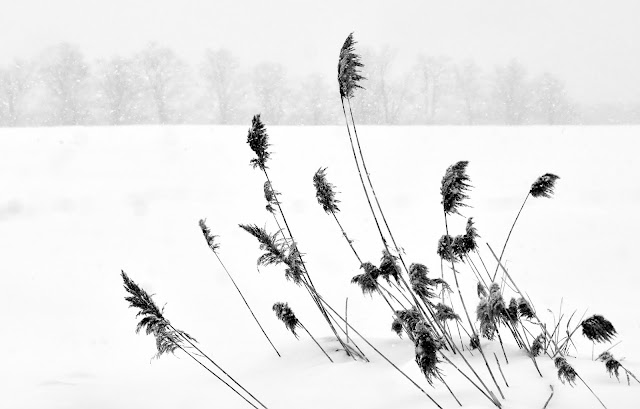 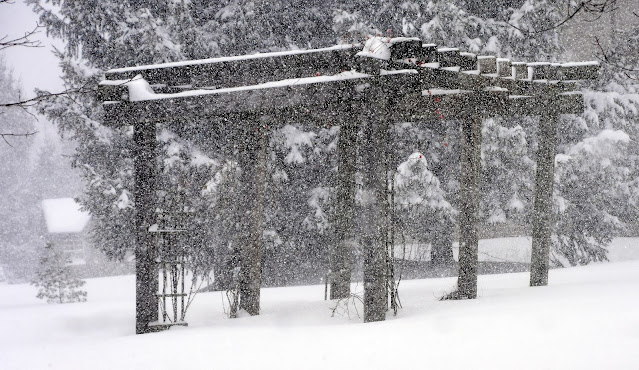 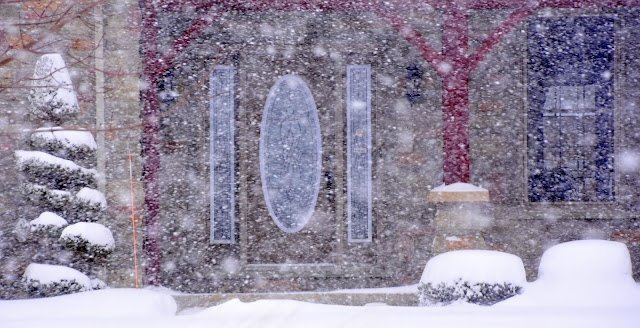 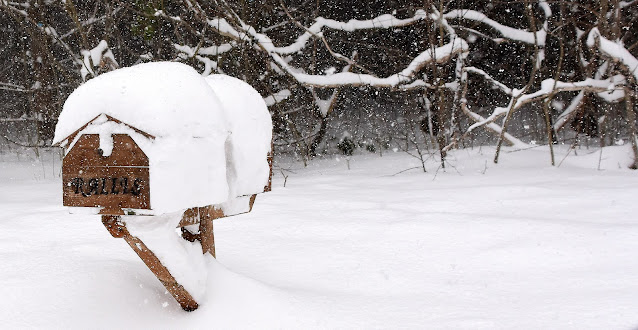 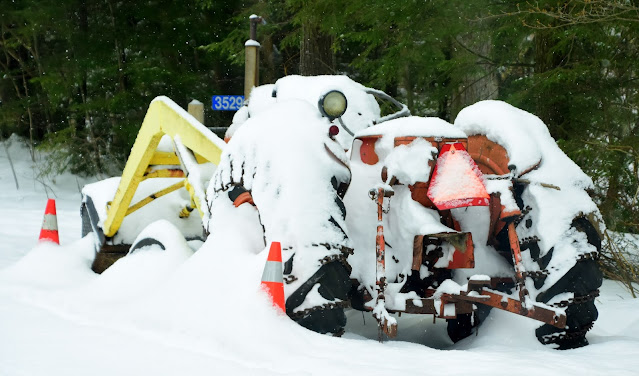 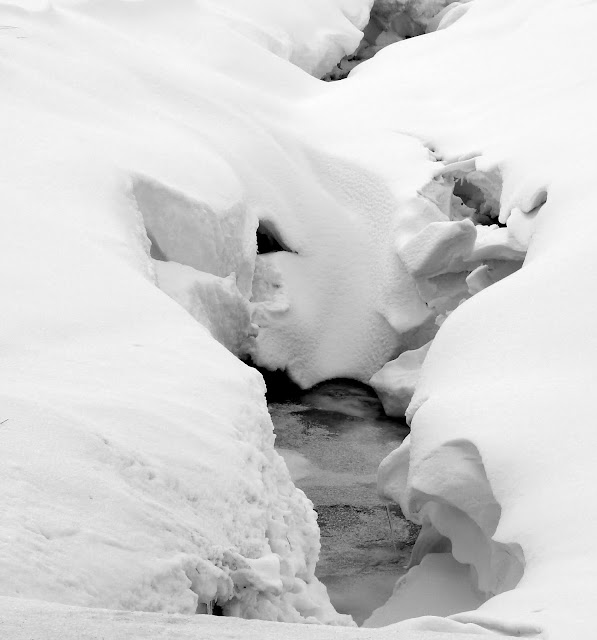 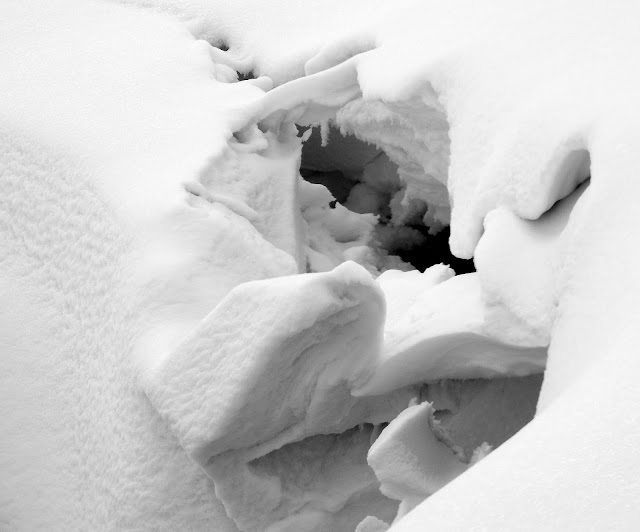 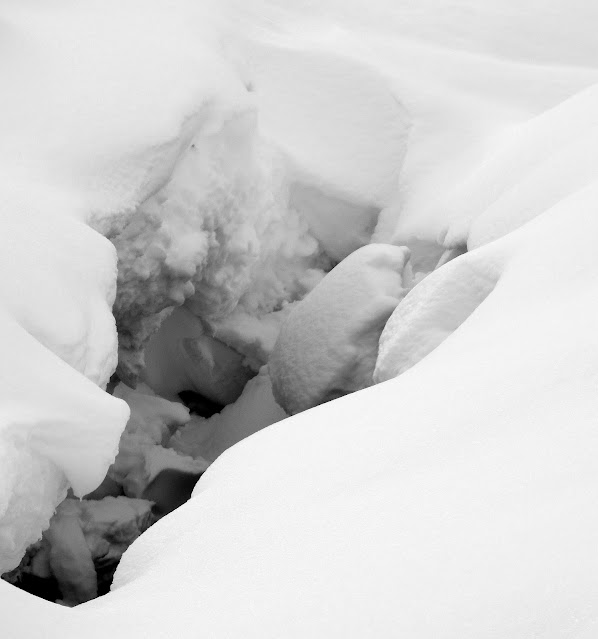 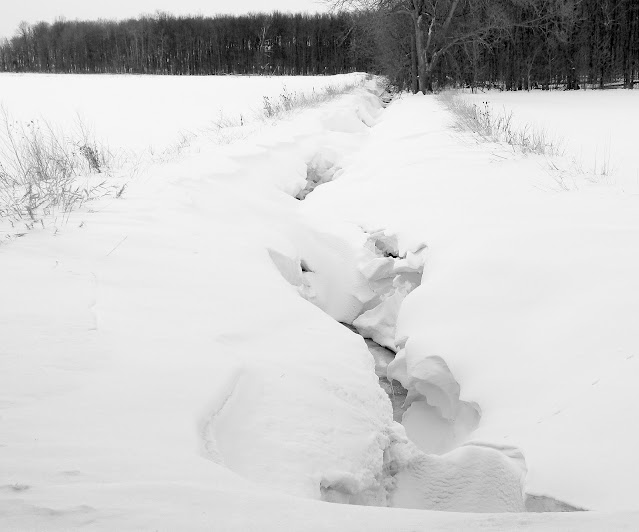 Well, that pretty much catches up my file photos. 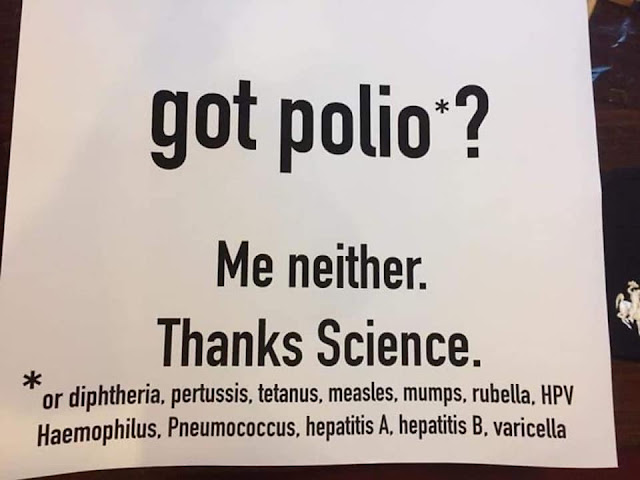 GROANER'S CORNER:(( I received this from a CEO that I worked with a few years back. He doesn't want to admit it but I think this is his true experience.  I was having trouble with my computer so I called Richard, the 11-year-old next door whose bedroom looks like Mission Control, and asked him to come over.  Richard clicked a couple of buttons and solved the problem.  As he was walking away, I called after him, 'So, what was wrong?'  He replied, 'It was an ID ten T error.'  I didn't want to appear stupid, but nonetheless inquired, 'An ID ten Terror? What's that? In case I need to fix it again.'  Richard grinned. 'Haven't you ever heard of an ID ten T error before?'  'No,' I replied.  'Write it down,' he said, 'and I think you'll figure it out.’  So I carefully wrote it down: I D 1 0 T  I used to like the little bugger!! 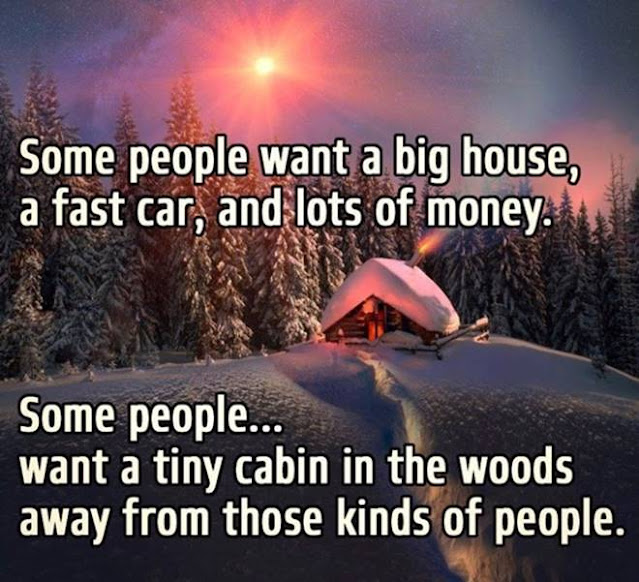 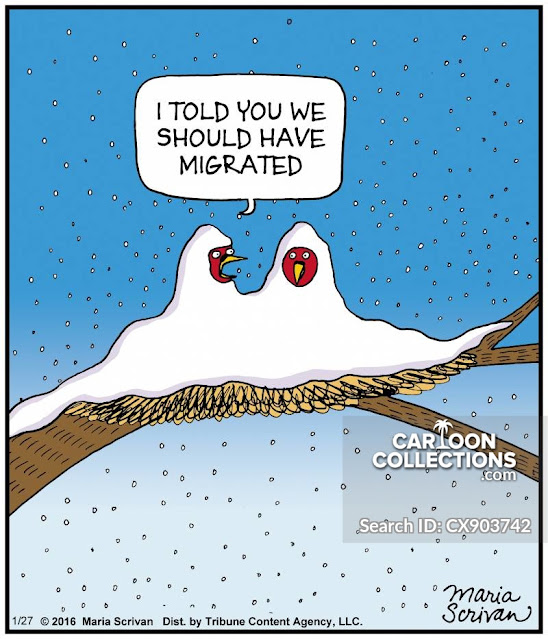