COULDN'T SEEM TO COME UP WITH TOO MANY WORDS TONIGHT 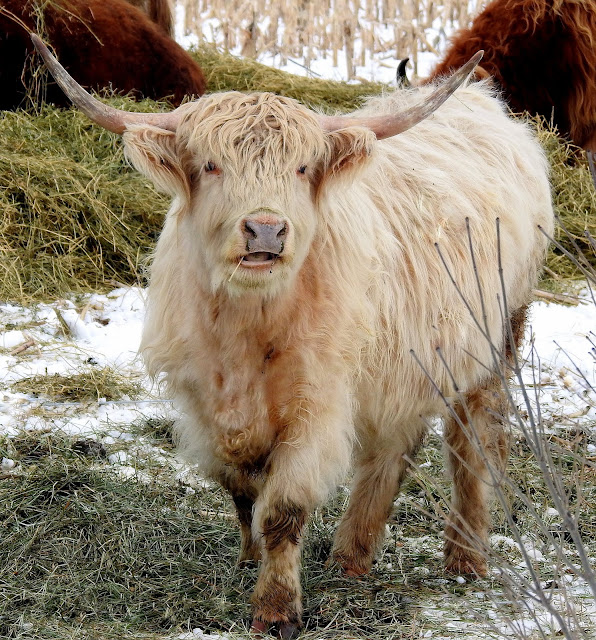 Well, I am really stuck for words tonight.  No reason really except to say it was just a quiet winter's Sunday on this cold January day in the year 2021. 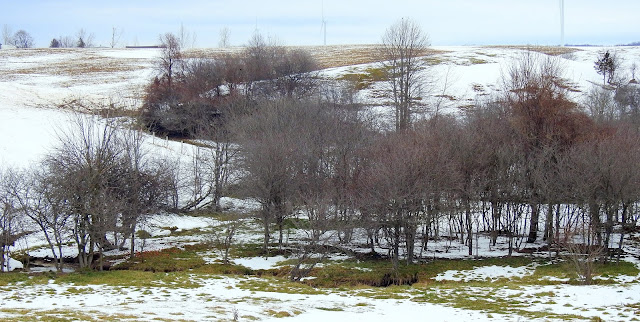 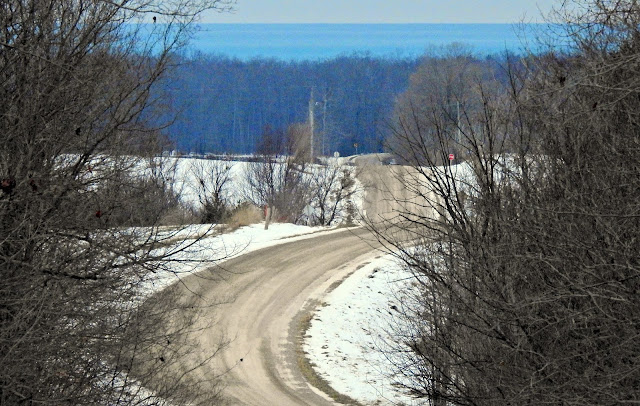 GROANER'S CORNER:(( Son: "Gee pop, there's a man at the circus who jumps on a horse's back, slips underneath, catches hold of its tail and finishes up on the horse's neck!"  Dad: "That's easy... I did all that the first time I ever rode a horse."

My daughter told me she saw a deer on the way to school.  Me: “How do you know it was going to school?”

“The other day I held the door open for a clown. I thought it was a nice jester.”

A minister in Florida lamented that it was difficult to get his message across to his local congregation:  "It's so beautiful here in the winter," he said, "that heaven doesn't interest them that much."  "And it's so hot here in the summer that hell doesn't really scare them either."