A CONFUSING START TO THE DAY FOR PHEEBS 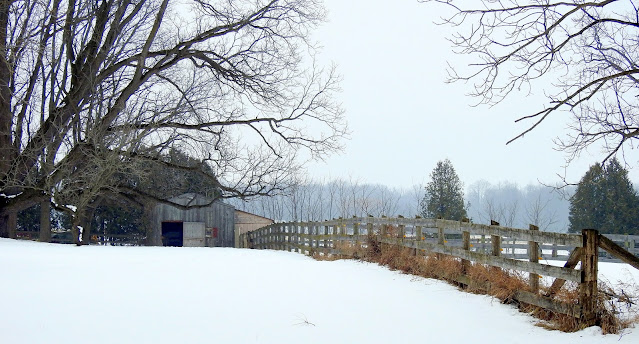 It was a confusing start to the day for Pheebs this morning.  Instead of putting on my hat, coat, and boots and heading out the door, she saw Dad walk down the hall into the sunroom and flop himself into his recliner.  What!!  She followed me of course and sat beside my chair staring at me with the most puzzled look on her face.  And yes, for you non-dog people, dogs do have many recognizable facial expressions showing clearly their emotions just like humans.  The reason for me being in my chair with a phone in hand was that I was simply waiting for a 9 a.m. phone call from my diabetes nurse person.  I told Pheebs we would be heading out right after the phone call but she seemed to have a little problem understanding that at first. 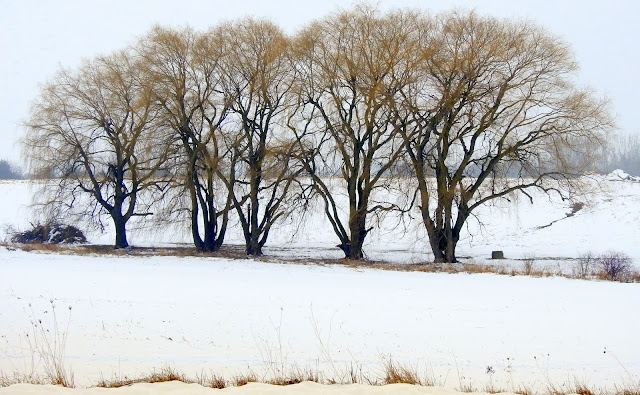 My phone call came on time and I was right away going over blood test results with Tanya, the diabetes lady.  We went over my blood pressure and diabetic numbers as well and she was very pleased with everything so I guess I'm doing better than I sometimes complain about.  Complaining sometimes comes second nature to me but I must admit I have been getting better at dealing with things lately.  Hey, its been at least a month or more since I last went through one of my depressive grumbling moods here on the blog.  You may not have noticed, but I have.  Anyway, Tanya said I'm good for now and we'll go over things again in 6 months. 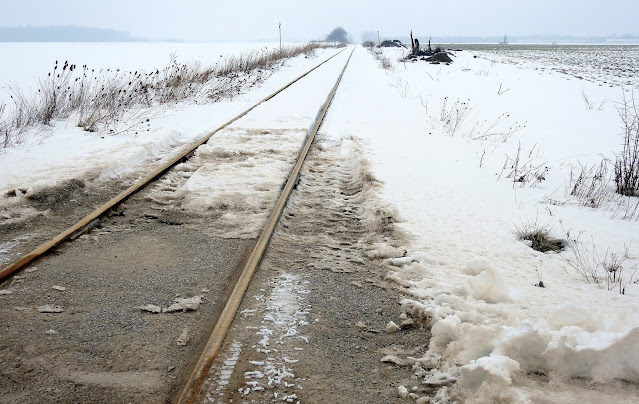 It was another dull, damp, and dreary morning as Pheebs and made our way through the countryside East of Bayfield.  At least the roads were good, it wasn't snowing, wasn't raining, and it wasn't windy.  With temps hovering around the freezing mark there was a slight blue haze in the air as temps mixed with colder snow on the ground.  We usually see this kind of haze in March but not so much in January. 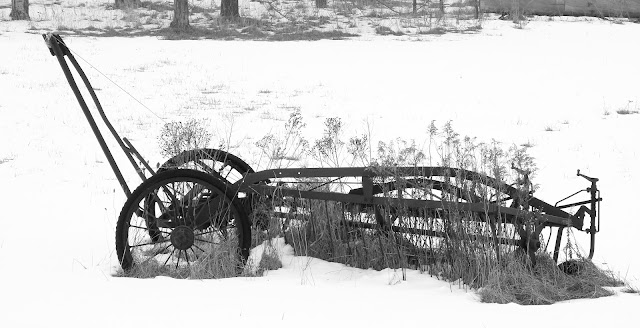 We stopped at the Bannockburn Conservation Area but it was way too icy on the boardwalk to go anywhere.  I didn't want to slip on the ice and smash my camera.  Even the parking lot was a mass of solid uneven ice.  With the Jeep'd drive wheel spinning I had to put it in 4-wheel drive to gain enough traction to get out of the icy parking lot.
Home again I was right away busy filling up the birdfeeders.  Between the birds and squirrels, I think we will soon be in the birdseed poor house.  But no matter, it just feels great to be in a position to help all the little fellers out through these cold winter months.

GROANER'S CORNER:((  I was browsing in a souvenir shop when the man next to me struck up a conversation.  Just as he was telling me that his wife was getting carried away with her shopping, a brief power shortage caused the lights to flicker overhead.  "Ah," he sighed that must be her checking out now."

I told the doctor I broke my leg in two places.  He told me to quit going to those places. 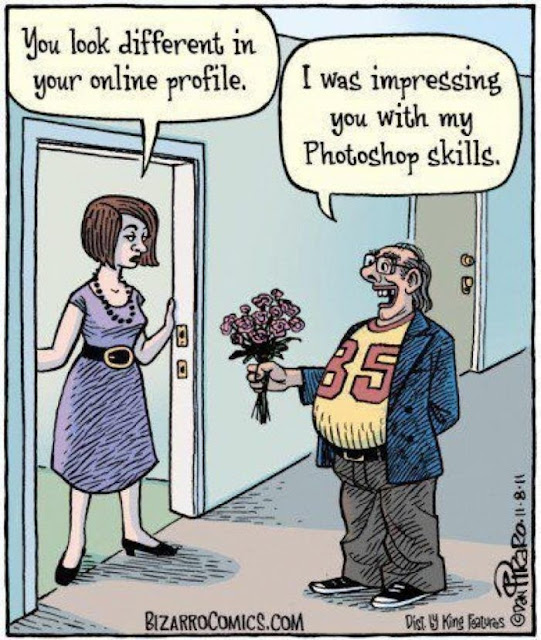