WE DIDN'T EXACTLY GET IT NAILED TO THE WALL JUST YET 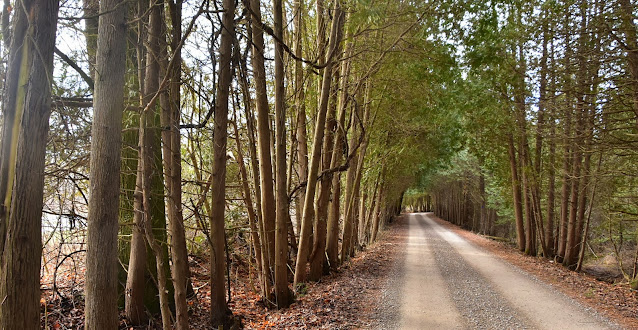 WE TRAVELED US SOME NICE QUIET ROADS THIS MORNING

For this time of year, it was probably one of the nicest days we could have had.  No snow on the ground, dry roads, clear air, sunshine, mid 40's temps with no wind.  It was my turn to drive today so Richard and I covered half a dozen or more gravely roads on our regular semi-monthly coffee and muffins backroad's tour.  Although we didn't exactly get 'the meaning of life' nailed to the wall just yet it was another few hours well spent and I'm sure sooner or later we will have this whole wild and crazy life thing all figured out:)) 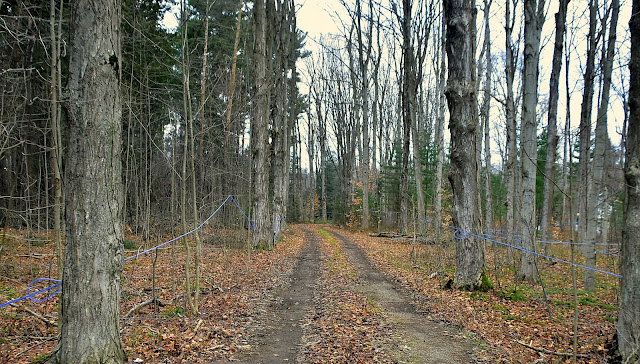 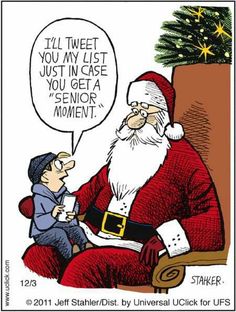