OUT OF THE CONFUSEMENT COMES THE MOST STIMULATING OF CONVERSATIONS

My turn to drive this morning so I picked Richard up a few minutes before 9.  Wandered up to Goderich and grabbed a couple of coffees and eats to go and we were off on a 2-hour drive that took us up through Mennonite territory.  Just an absolutely gorgeous sunny morning for a relaxing drive through the picturesque and serene countryside.  We again delved into the mysteries of life and by the time I dropped Richard off at his place a couple hours later, we were both more genuinely confused than ever.  Out of the confusement comes the most stimulating of conversations we both revel in.  And neither one of us would have it any other way.  Again, a couple hours well spent.  I was home by 11:30 and the rest of the day just kinda took care of itself:)) 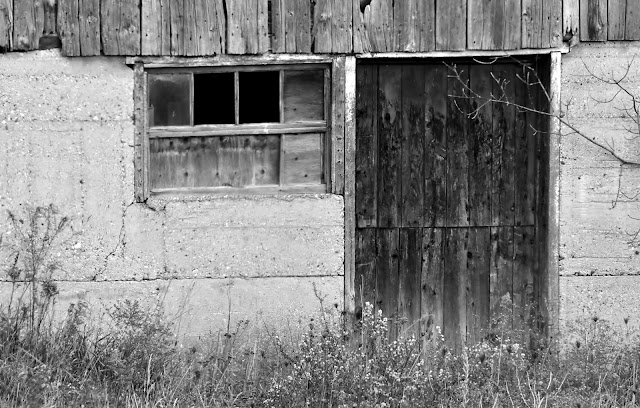 GROANER'S CORNER:((   12 Types of People on Facebook::  All of us on Facebook have at least one of each of these types of friends on our list..........1) The "Rooster" -- Always tells Facebook "Good Morning" every day.
2) The "Lurker" -- Never posts or comments on your post, but reads everything, and might make reference to your status when seeing you in public.3) The "Hyena" -- Doesn't ever really say anything, just LOLs and LMAOs at everything.4) "Mr/Ms Popular" -- Has 4,367 friends for NO reason.5) The "Gamer" -- Plays Words With Friends, Mafia Wars, Farmville, and Bejeweled Blitz, and bakes virtual cakes and stuff, etc. (ALL DAY).
6) The "Cynic" -- Hates his life, and everything in it, as evidenced by the somber tone in ALL of his status updates.7) The "Collector" -- Never posts anything either, but joins every group and becomes fans of the most random stuff.8) The "Promoter" -- Always sends event invitations to things that you ultimately delete or ignore.
9) The "Liker" -- Never actually says anything, but always clicks the "like" button.10) "Drama Queen/King" -- This person always posts stuff like "I can't believe this!" or "They gonna make me snap today!" in the hopes that you will ask what happened, or what's wrong ... but then never finishes telling the story.11) The "News" -- Always updates you on what they are doing and who they are doing it with, no matter how arbitrary, and lastly...12) The "Thief" -- Steals status updates ... and will probably steal this one.
=================== 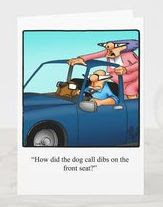