NOW HOW'S THAT FOR MAKING YOUR DAY EH

Overnight winds and rain brought cooler air our way dropping our Wednesday daytime high into the mid-40s.  But that's alright, at least we had a sunny morning.  It was up to Goderich's Walmart for Pheebs and I then home again. 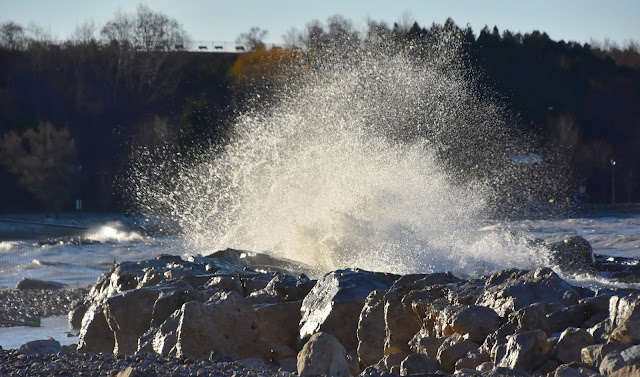 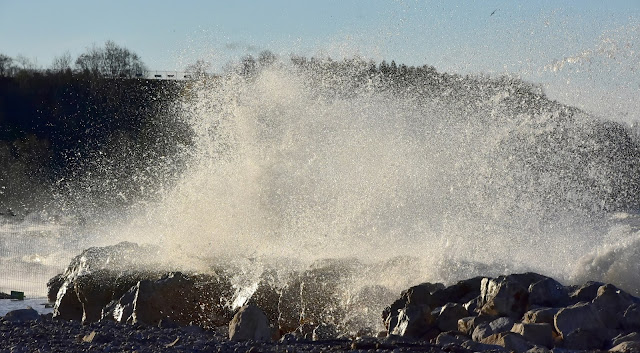 It's that time of year again to turn off our outside water for the winter so I got that little job done and out of the way.  Drained our garden water hoses as well.  Hooked up our utility trailer and hauled a big load of leaves and pine needles to our Park's waste yard.  Half a dozen other little chores and that was about it for the day.  When the clouds rolled in I headed inside where it was warm and toasty.  I had used up all my allotted energy units for the day.  Well except for a short afternoon walk with Little Chief Crazy Beans. 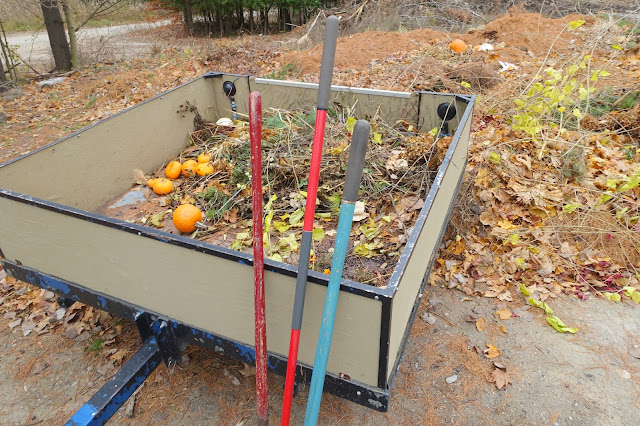 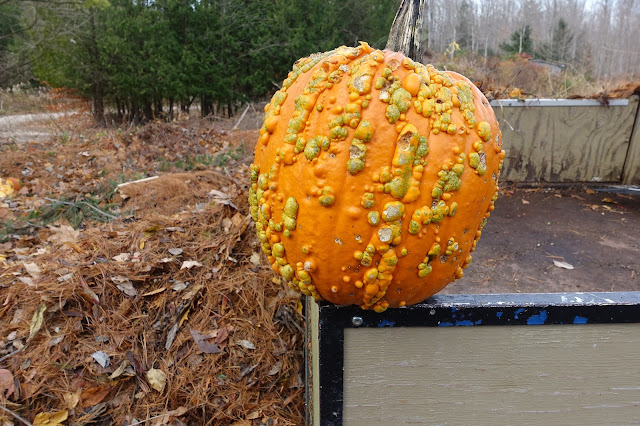 At 11 a.m. on this Remembrance Day November 11th, I was pitch-forking pine needles and leaves into my utility trailer but I did pause to remember the countless books I have read over the years involving the military.  The unending battles on land, sea, and air and the suffering and gallantry of the many, many, people I have read about.  I also remembered my Uncle Harry, Uncle Fred, and my Dad who were all in the armed forces back in the 1940s.  Indeed the greatest generation.  November 11th is always a solemn memory. 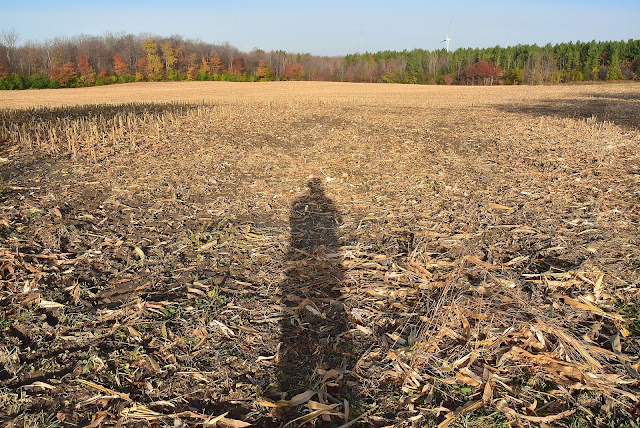 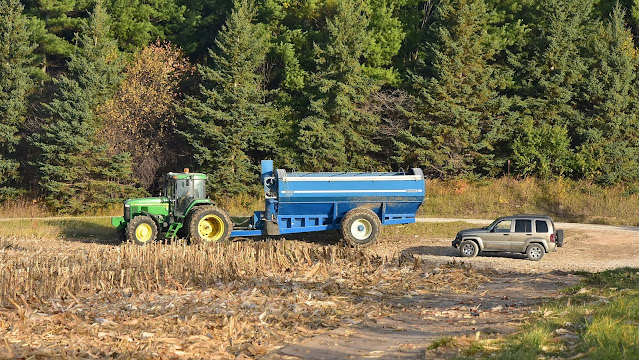 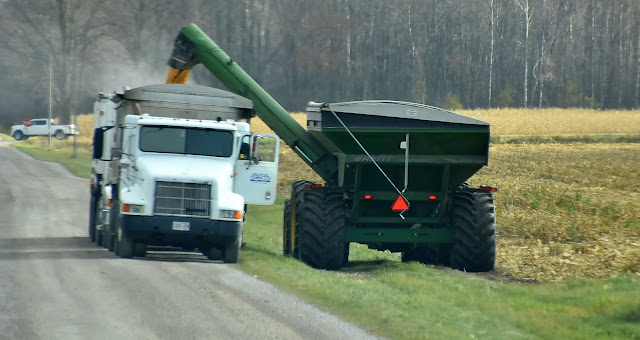 With each day getting darker earlier now we can at least look forward to the days getting longer again in just another 40 days on December 21rst.  Now how's that for making your day eh:)) 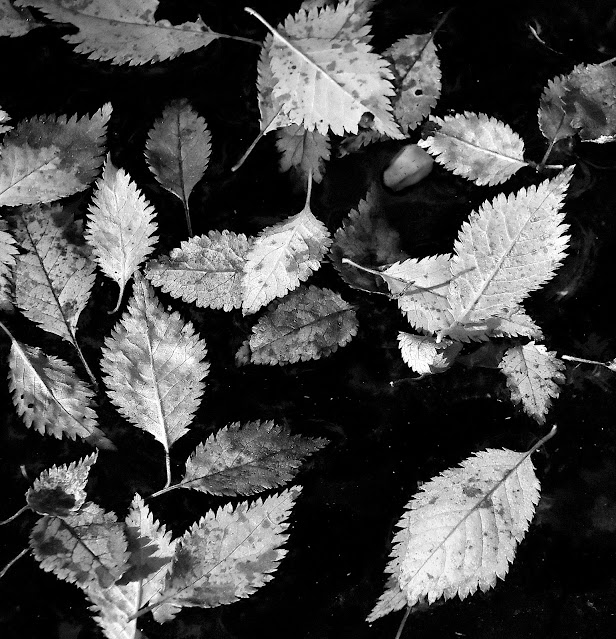 GROANER'S CORNER:((     John's working at the lumberyard, pushing a tree through the buzz saw, and accidentally shears off all ten of his fingers. He goes to the emergency room.  The doctor says, "Yuck! Well, give me the fingers, and I'll see what I can do."  John says, "I haven't got the fingers."  The doctor says, "What do you mean, you haven't got the fingers? It's 2010. We've got microsurgery and all kinds of incredible techniques. I could have put them back on and made you like new. Why didn't you bring the fingers?"  John says, "Well, Doc, how in the hell was I suppose to pick 'em up!!" 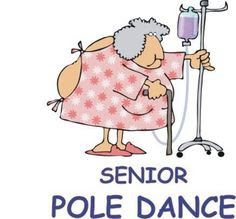