Had expected our ground to be white with snow this morning but there were only a few skiffs here and there.  Strong winds and high lake levels combined Sunday night in a record breaking storm damaging shorelines from Sarnia to Tobermory.  I saw they had Goderich's Rotary Cove Drive closed again due to damage and flooding this morning.  Business's on Grand Bend's south pier were flooded and huge concrete blocks on the north pier were shifted by pounding waves.  When I checked the Grand Bend live harbor cam this morning the Bend's piers were almost underwater.
Pheebs and I made a Walmart run to Goderich and back this morning and that was about it for our outside time today except for a short afternoon walk and a couple trips to the birdfeeder and back  It was a gray, damp, cold, and windy day.  Not nice, but we're warming up and might hit 60F by the end of the week. 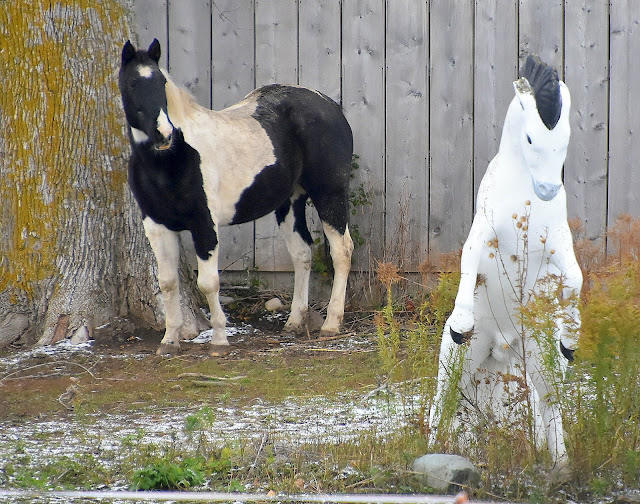 I finished my book, Hunt For The Skinwalker, and of course it has left my head spinning.  I'm also getting caught up with the Skinwalker television series episodes as well.  My next book which I started today is called Dreamland which is an autobiography by Area 51's Bob Lazar and of course, I can already see it is another book which I am sure is going to leave me with far more questions than answers.  These books I have been reading this past week or so have worked even better than I expected in keeping my mind off the political situation south of the border.  Good luck tomorrow America and I hope common sense, civility, and decency prevail and take the day:)) 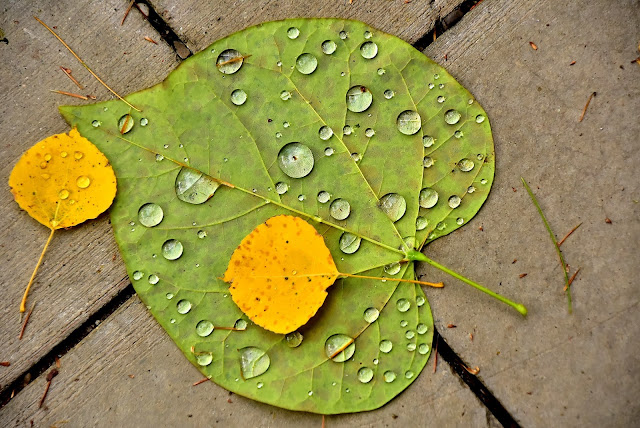 GROANER'S CORNER:((   It was three o'clock in the morning, and the receptionist at a posh hotel was just dozing off, when a little old lady came running towards her, screaming. "Please come quickly," she yelled, "I just saw a naked man outside my window!"  The receptionist immediately rushed up to the old lady's room. "Where is he?" asked the receptionist.  "He's over there," replied the little old lady, pointing to an apartment building opposite the hotel. The receptionist looked over and could see a man with no shirt on, moving around his apartment. "It's probably a man who's getting ready to go to bed," she said reassuringly. "And how do you know he's naked, you can only see him from the waist up?"  "The dresser, honey!" screamed the old lady. "Try standing on the dresser!"
Decades ago, watching late-night TV was found to be Carsonogenic.
What do you call two Mexicans playing basketball?Juan on Juan.
====================== 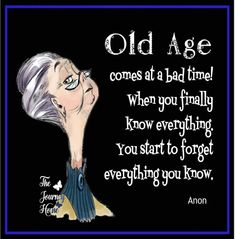