DOORS OF INTEREST I DIDN'T KNOW WERE THERE BEFORE

It was a fog-shrouded morning we woke up to this morning and it was a quick mini-run into Bayfield and back for Pheebs and I.  Richard picked me up at 9 and we were off for another of our semi-monthly coffee runs.  Coffee and muffins to go at Clinton's Tim Horton coffee shop as our travels took us east from there over to and around the Seaforth area.  Fog all the way but as usual our minds were constructively clear:)) 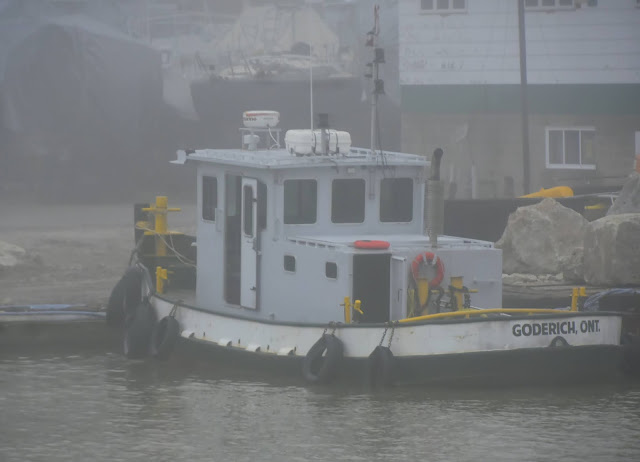 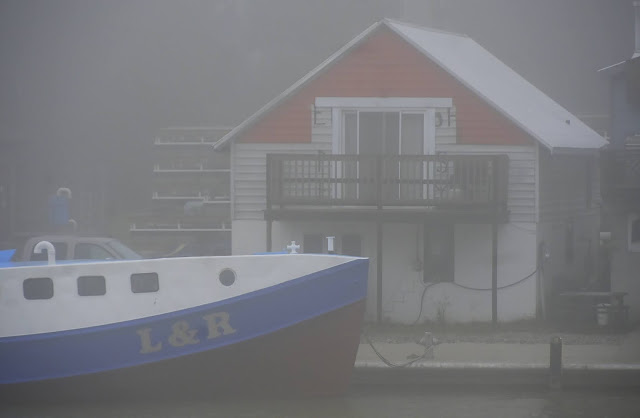 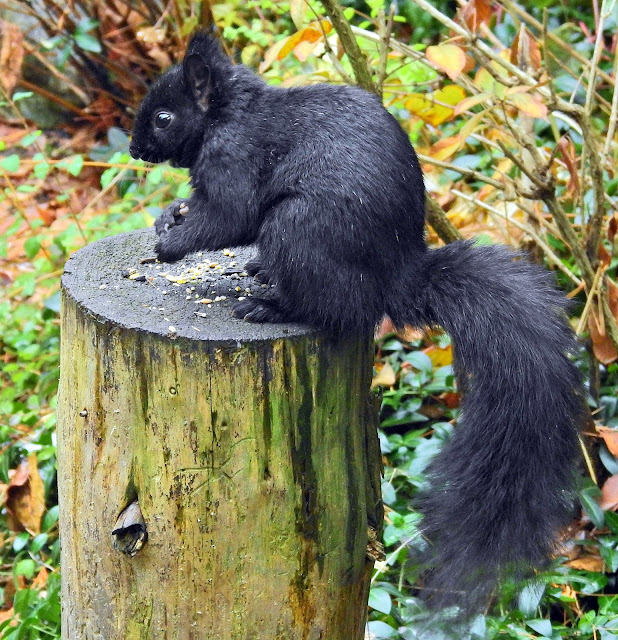 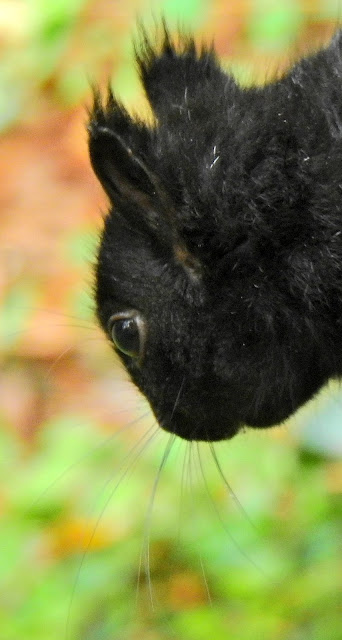 Most of my interest these gray November days has been focused on reading. With an open mind all the way through I finished a book called Return From Tomorrow about a young soldier, George C Ritchie who, after being twice declared dead by a Doctor came back to life 9 minutes later.  It is his story about what he saw, where he went, who he went with, and how he felt in those 9 minutes.  Normally, I would have been skeptical about this book but having come across related subject matter in the last 4 books I have read regarding UFOs, Extraterrestrials, and Encounters I have been able to find a definite connection in what I thought were originally two different and unrelated subject matters.   I am now reading Anne and Whitley Streiber's book The Afterlife Revolution which along with the other books is beginning to tie a few long-held loose ends together for me.  When I came across Whitely Streiber's words, 'But there is something much greater, more extraordinary and far stranger going on than we have yet realized',  I knew right away with certainty I was on the right track, for those words have been my very exact thoughts for a number of years now.  Could it be I am finally getting onto the right track of things?  Don't know, but what I'm reading is beginning to open a few doors of interest that I didn't know were there before.GROANER'S CORNER:(( A wife asked her husband: "What do you like most in me my pretty face or my sexy body?"  He looked at her from head to toe and replied: "I like your sense of humor."

Q: Why did the turkey cross the road?A: It was Thanksgiving Day and he wanted people to think he was a chicken!A first grade class was asked to write a paragraph called "What I'm thankful for on Thanksgiving."Little Johnny's began, "I am thankful that I'm not a turkey."

Q: What do you get when a turkey lays an egg on a hill?A: An eggroll.

Q: Why did the turkey refuse dessert?A: He was already stuffed.

Q: What kind of key can't open doors?A: A tur-key.Q: Why did the farmer have to separate the chicken and the turkey?A: He sensed fowl play.Q: What happened to the turkey that got in a fight?A: He got the stuffing knocked out of him! 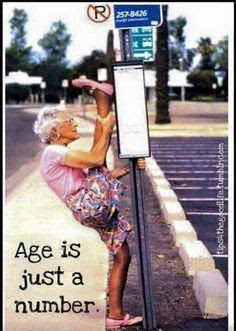 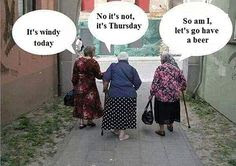