BECAUSE OF THIS MORNING'S RAIN WE DIDN'T TRAVEL TOO FAR

Tuesday evening's snow turned into Wednesday morning's rain overnight as our temperatures slowly came up.  Looks like we could be close to 50F by Thursday.  Every little bit helps.  Just noticed, one month from now it will be Christmas Day.
Pheebs and I have three basic areas of travel each morning.  South, East, and North.  We can't go West or we'd be right into Lake Huron.  North takes us up the coastline to Goderich and often northeast from there.  East generally takes us inland through Clinton and beyond sometimes branching off either north or south.  This morning we chose our southern route through Bayfield which usually angles eastward.  This route is generally our shortest but all three routes have many directional options due to the many intertwining country roads.  We never do the same route two days in a row.  We don't seem to branch out as far afield as we once did a few years ago but when we do it's always nice to see and re-see new things.

Because of this morning's rain, we didn't travel too far.  Slipped into Bayfield but not beyond.  Cruised around a few streets, down around the harbor, checked out the new bridge construction and Tim Horton coffee shop progress, and stopped for a short walk in Pioneer Park.  We were again home by 10 and that pretty much ended another outside day.  Still raining, so with my Kindle reader in hand, I snuggled into my cushy sunroom recliner beside our toasty fireplace and pretty much stayed there for the rest of the day. 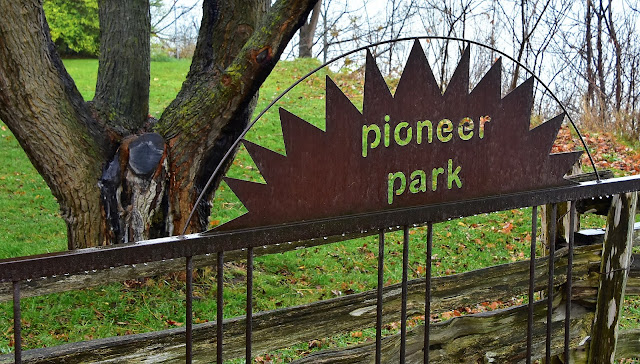 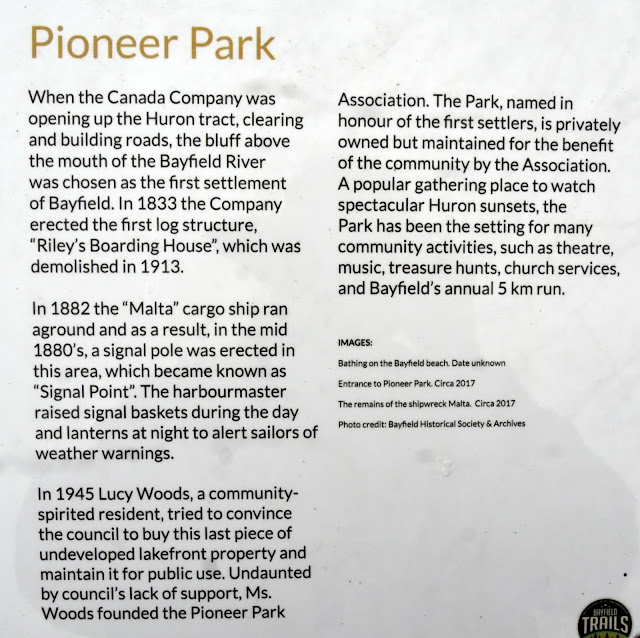 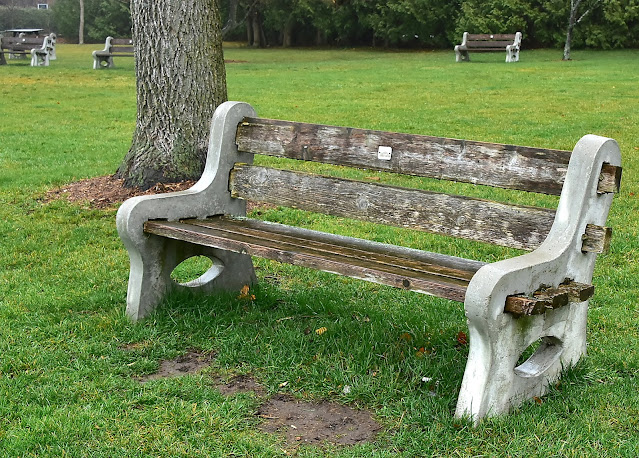 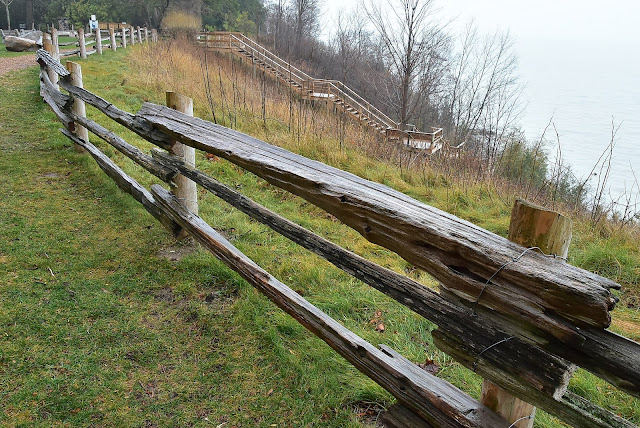 GROANER'S CORNER:(( I was nervous the night my husband and I took our three young sons to a restaurant for the first time. My husband ordered a bottle of wine with the meal. When the waitress brought it, our children became quiet as she began the ritual uncorking. She poured a small amount for me to taste, at that moment, our six-year-old piped up, "Mom can drink a lot more than that."

Why do Dasher and Dancer enjoy coffee so much?  Because they're Santa's Star Bucks! 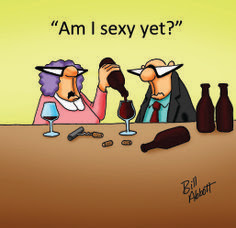