USING A SCREWDRIVER TO GET THE BLOOD OUT 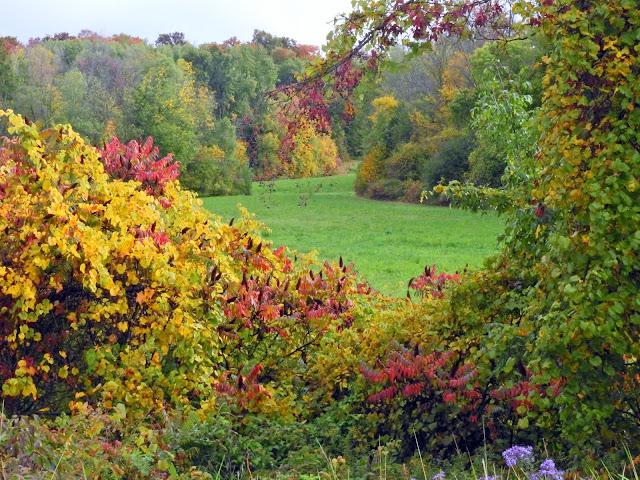 Felt more Novemberesque than Octoberish this morning but with a warm jacket and the Jeep's heater on, Little Chief Crazy Beans and I were off and running.  Coffee to go in Clinton and over to the Hullet-Marsh we went.  Hearing gunshots I knew hunters were afoot so we stayed close to the Jeep and didn't venture off into the forest or down any trails. 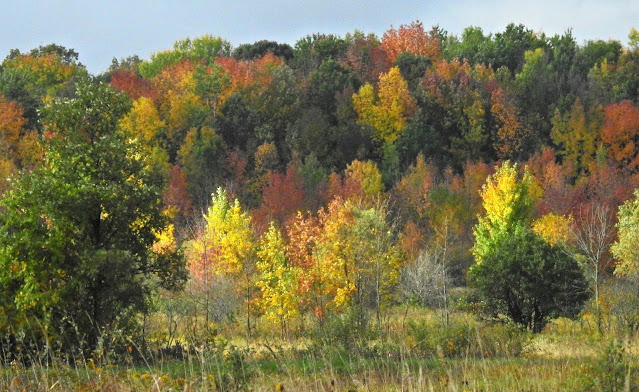 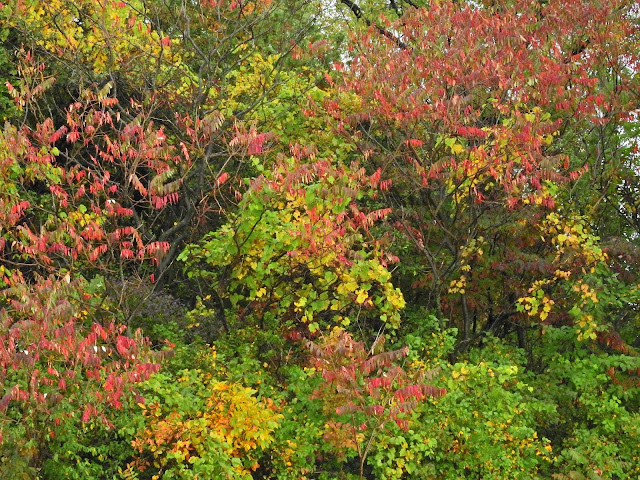 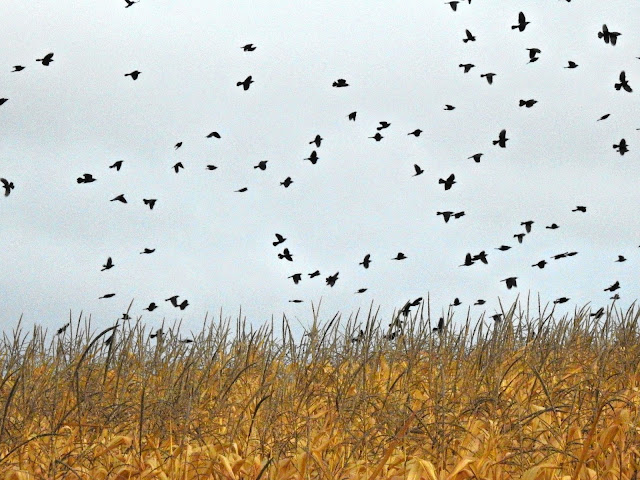 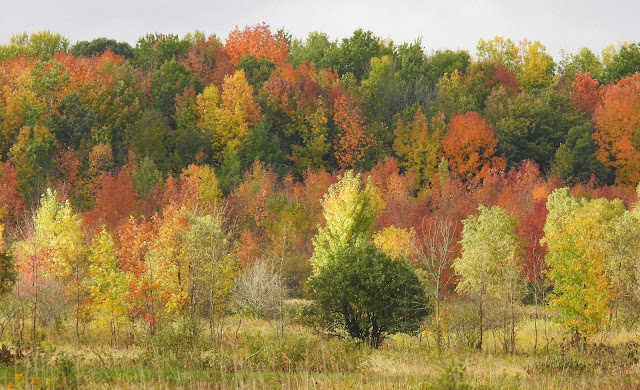 Other than a stop in the Marsh it was our usual slow cruise around a dozen country roads or so simply enjoying soft music on our Sirius Satellite Radio and taking in all of Autumn's colorful nature rolling by.  And feeling rather cozily warm on a crisp early October morn I may add. 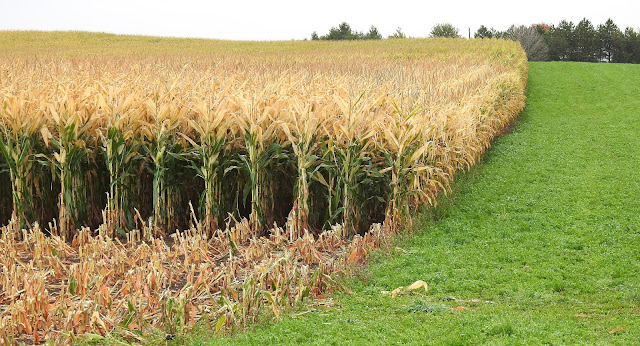 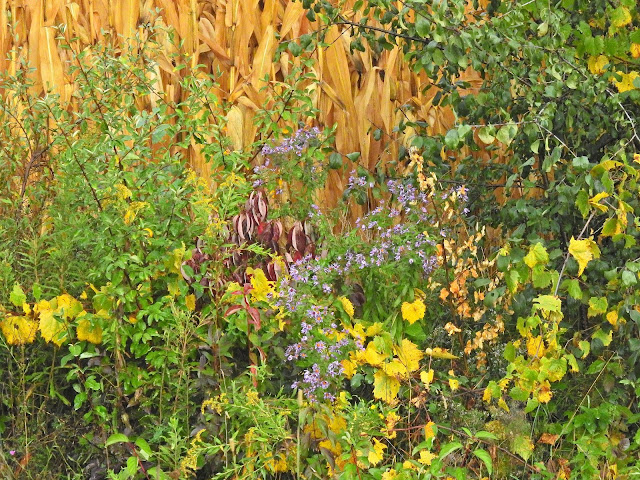 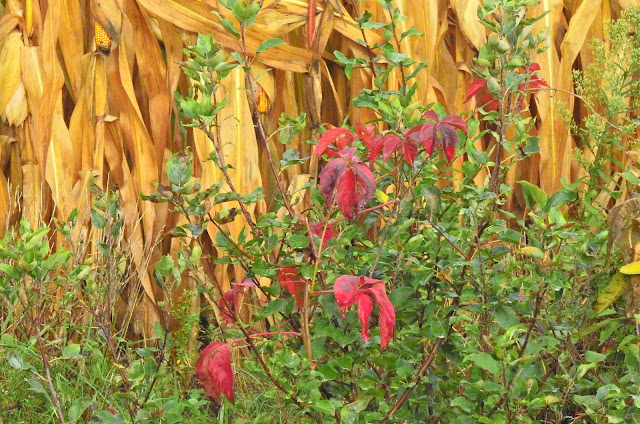 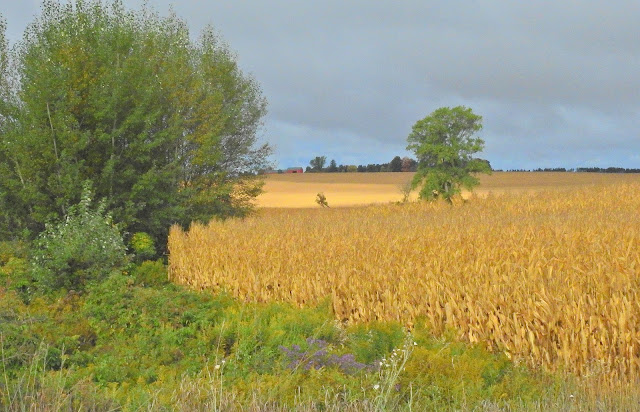 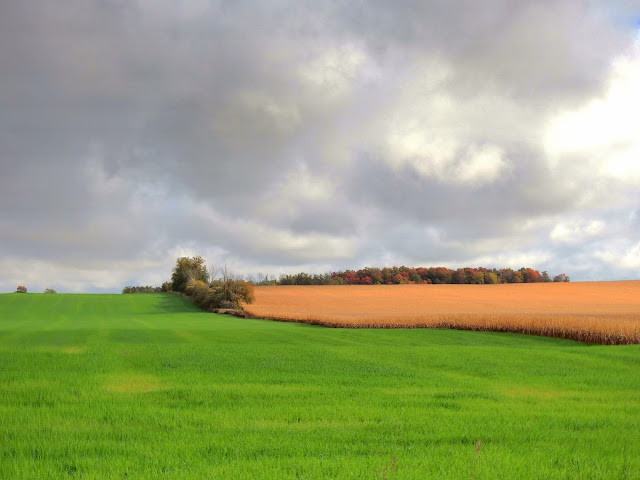 Needing to get some more blood work done but not wanting to have to stand in a long rainy line-up I waited till mid-afternoon before heading to Goderich's Dynacare lab.  Well, there was no line-up at all with only a couple people ahead of me in the waiting room and I was lucky enough this time not to have the same person take my blood who took it the last two times leaving me feeling like they were using a screwdriver to get the blood out. 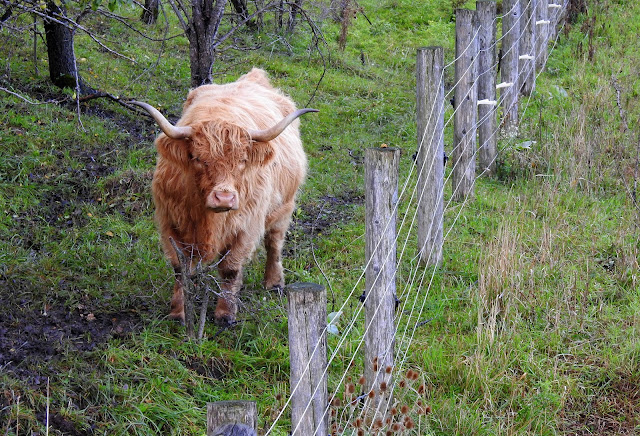 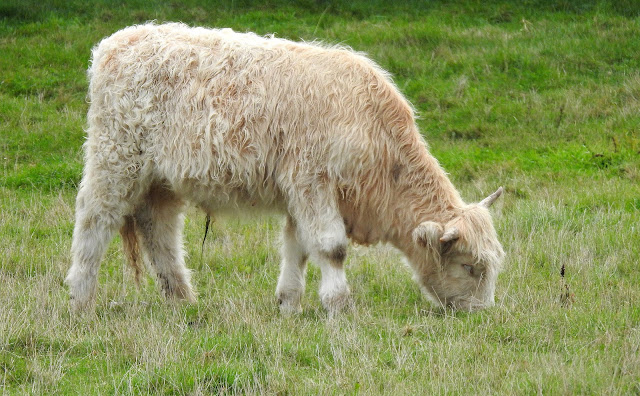 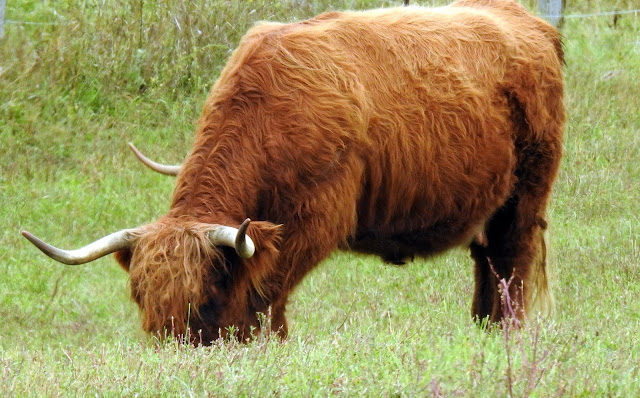 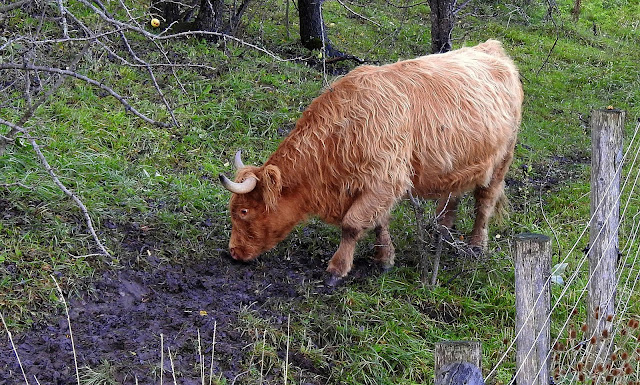 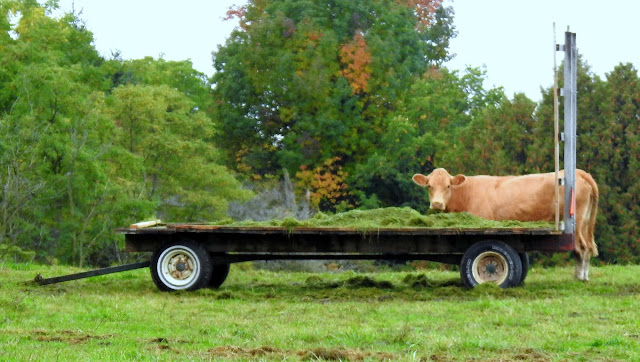 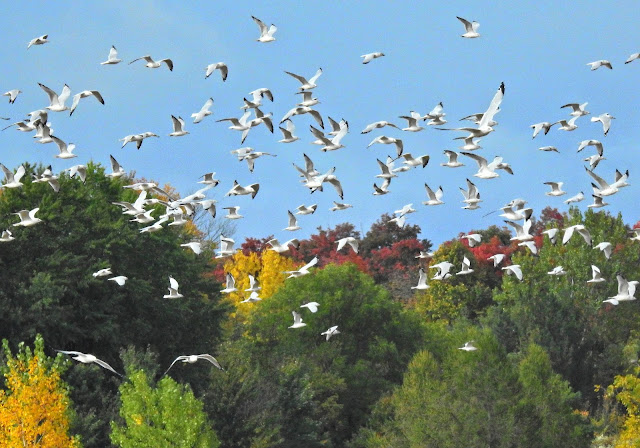 I was very apprehensive about stepping on my weight scale Thursday morning.  Having had several close encounters with a few tim-bits (donut holes) last week as well as half a dozen slices of raisin bread and a big feed of fish and chips, etc. I was worried my descending 193 pounds was going to end up being on the discouragingly ascending side of things.  Imagine my surprise when the scale numbers topped out at 190 pounds.  Of course with the way my mind works, I immediately thought, 'oh-oh' why did I just drop 3 pounds so fast.  I would really like it someday if my mind would just simply take a rest and agreeingly accept things as they are and quit asking itself 'why' all the time. 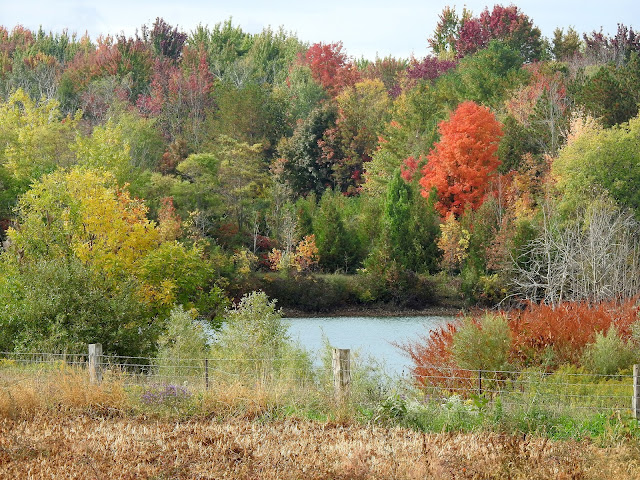 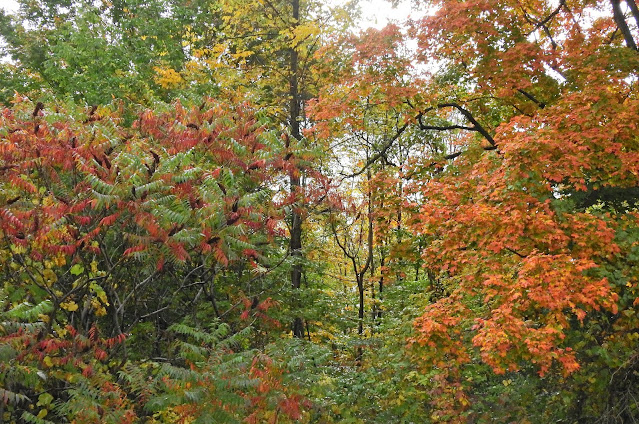 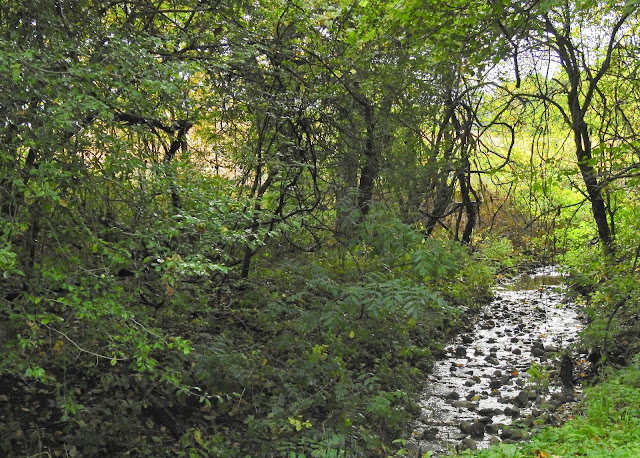 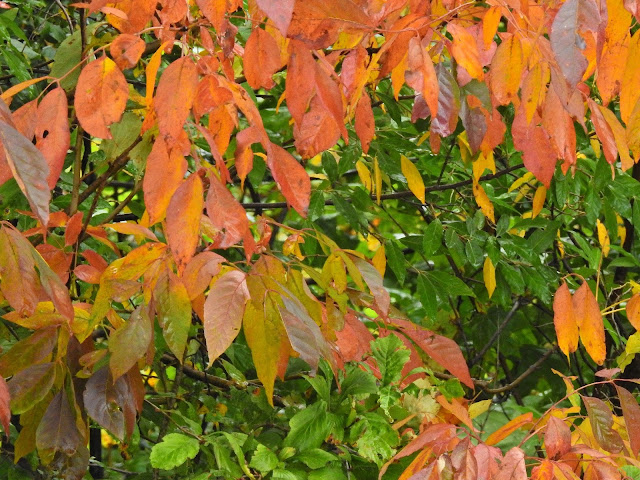 GROANER'S CORNER:((    A customer walks into a restaurant and notices a large sign on the wall, "$500 IF WE FAIL TO FILL YOUR ORDER!"  When his waitress arrives, he orders an Aligator's eyeball on rye. She calmly writes down his order and walks into the kitchen where all hell breaks loose!  The restaurant owner comes storming out of the kitchen. He runs up to the customer's table, slaps five $100 bills down on it and says, "You got me that time buddy, but I want you to know that's the first time in ten years we've been out of rye bread!"

"What's that piece of cord tied around your finger for?"  "My wife put it there to remind me to take a letter to the Post Office."  "And did you mail it?"  "No, she forgot to give me the letter." 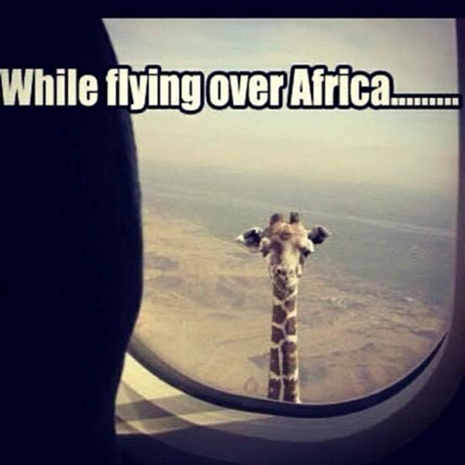 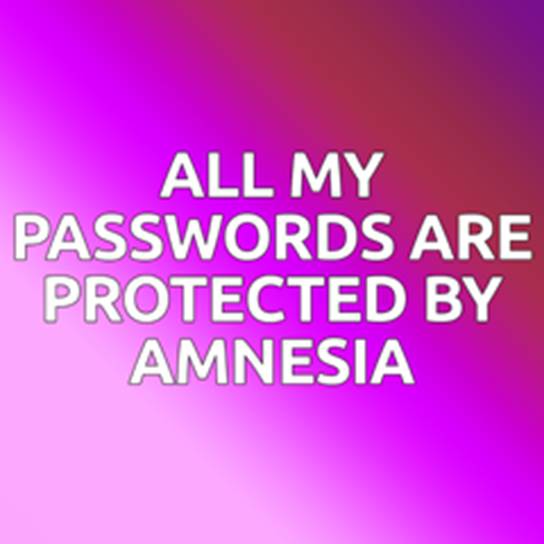