BUT WE STILL LOVE YOU AMERICA

It was a few minutes shy of 9 a.m. when the expected burgundy van rolled around the corner and picked me up.  Yep, it was Richard alright and it was his turn to drive for a twice-monthly country road coffee tour.  Wasn't long and we were armed with two Tim Horton coffees with a couple carrot-cake muffins to go and heading north out of Clinton.  And what a beautiful early Autumn day it was for the first day of October.  Another couple hours well spent as we leisurely cruised around over hill and dale through our beautiful rural countryside.  Just a great time of year to be out and about. 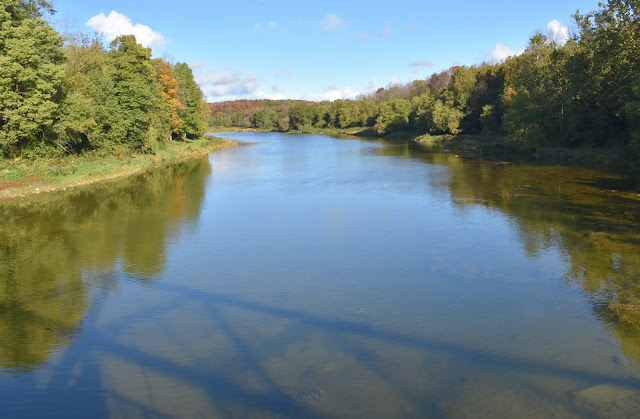 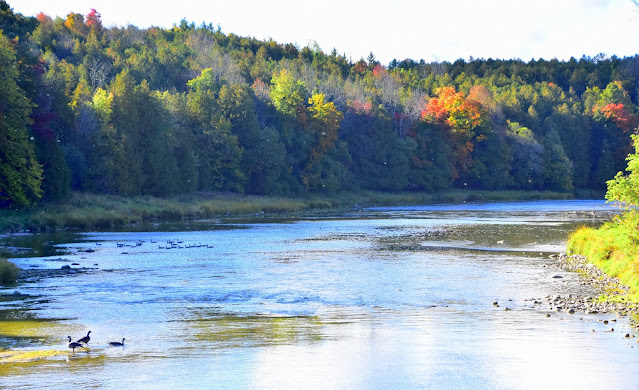 Taking a few bird pics through our sunroom windows I noticed the photos appeared a little drab.  Had a closer look at the windows and 'yep' they needed cleaning.  Forty minutes later the windows were sparkling as well as the living room windows.  Cleaning windows is not one of my favorite things but sometimes we just have to do things we would rather not do.  Actually, I'm not very good at doing that either. 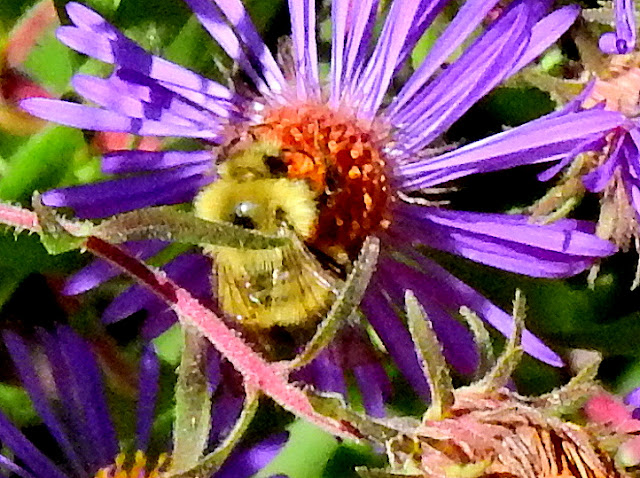 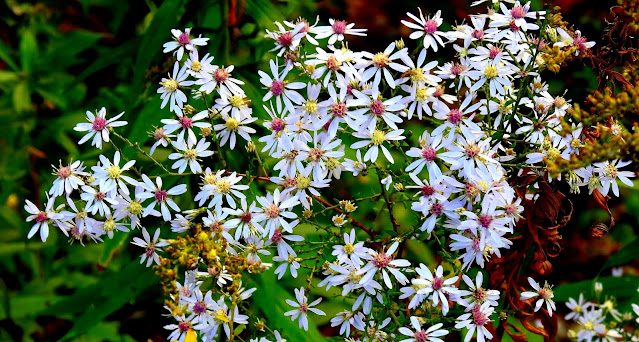 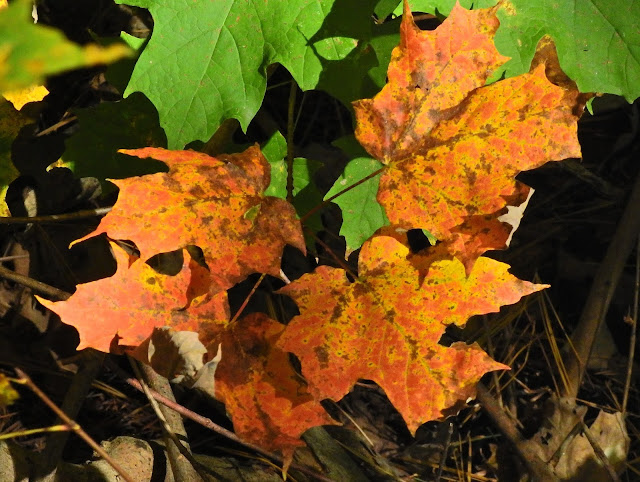 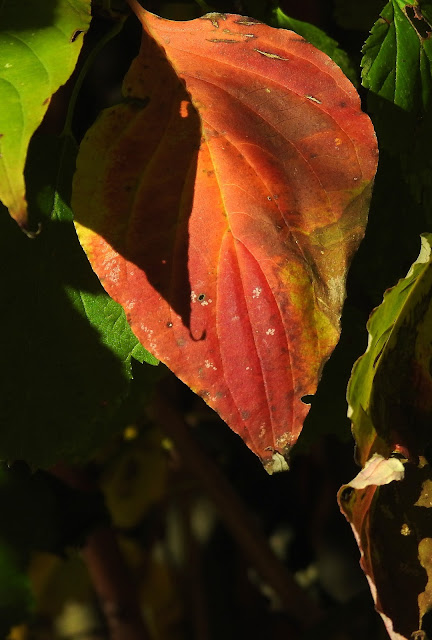 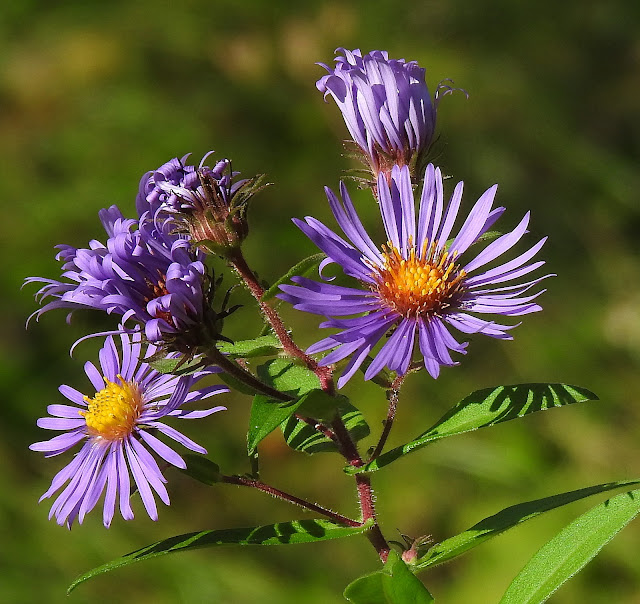 Despite a cool breeze it was a nice sunny afternoon to head out for a walk and once again Pheebs and I took ourselves around some of the Park's new roads back through the forest.  Sections of our trails are still here so we walked a few of them too. 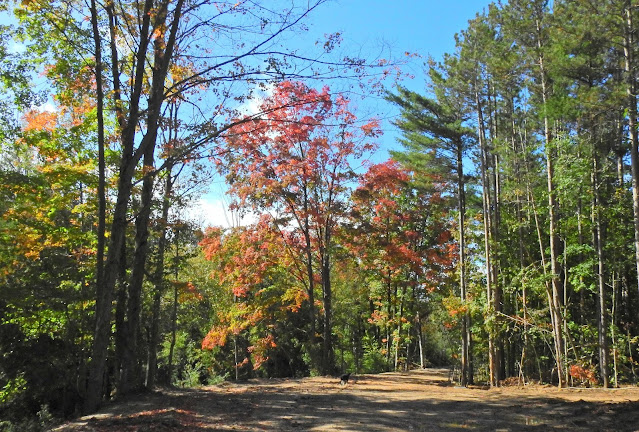 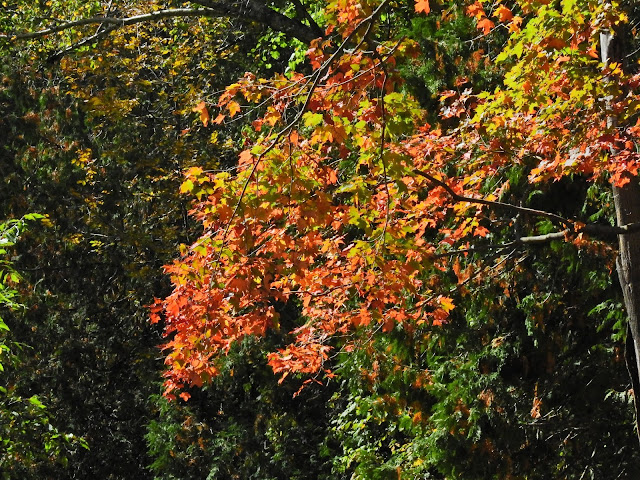 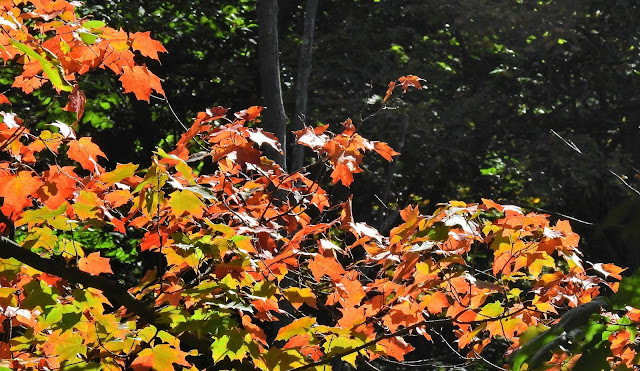 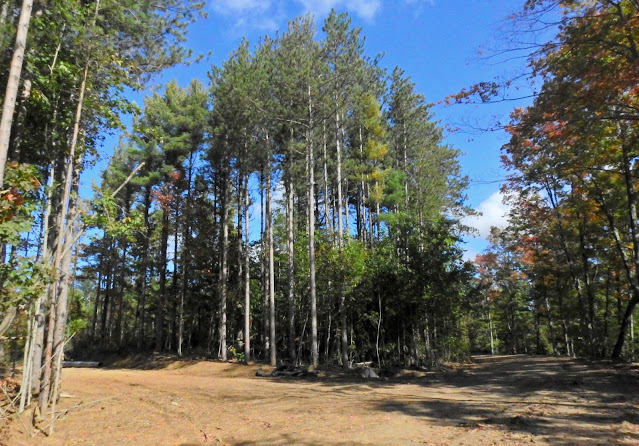 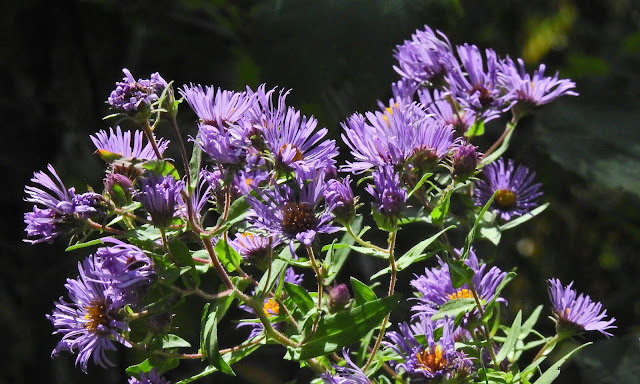 With the gathering storm south of the border quickly gaining strength by the day I am sure thankful to be a Canadian living in Canada.  When we were kids we always wanted to be Americans living in America because America was where all the really neat stuff was like  Disneyland, The Grand Canyon, Ozzie and Harriet, California girls, and the bright lights of Las Vegas.  America had all the neat-o army tanks, ships, and airplanes.  Arizona was where all the Cowboys and Indians were.  Nashville for music, Hollywood for movies.  They had palm trees, long beaches, and Sea Hunt in Florida.  How about all the hot rod guys, monster magazines,  Elvis Presley, Buddy Holly, Benny Goodman, Jack Benny, Laugh-In, Bonanza, and Gunsmoke.  Hey, even Hop-A-Long Cassidy lived there, and let's not forget about the Beverly Hillbillies.  It was the land of wild imaginations, hopes, and dreams for many of my younger years.   But alas, the reality of time marches on and here we are today.  And oh my how things have changed.  I sure feel lucky all these years later living right here where we do.  It's not that I don't like the United States anymore because I do, and I still think of the good old USA as our second home after all our wonderful RV Snowbirding years there.  Lots of great places, unforgettable memories, and scads of very fine people.  But I'm just glad we're not living there now.  We greatly enjoyed our house and property in Arizona years ago but we had a feeling when the political field changed four years ago that there was a very likely possibility of serious trouble ahead for America.  I foresaw the possibility of closed borders and what is now the gathering storm.  That concern was one of half a dozen determining factors in the sale of our house nearly five years after we bought it.  I'm sure glad we sold it when we did.  But we still love you America and we'd love to come back someday if and when you get all your troubles sorted out......... 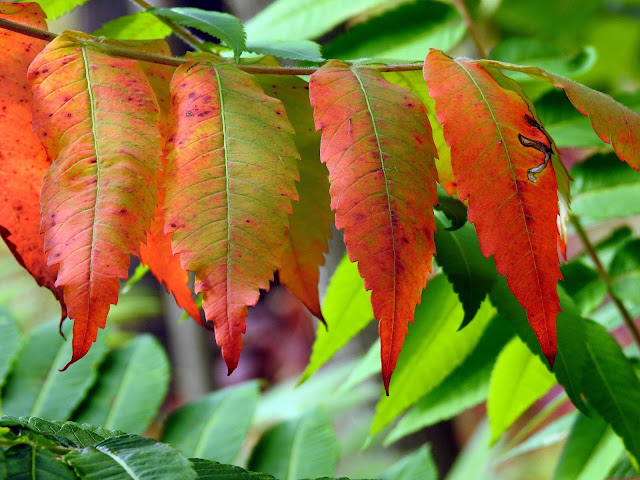 GROANER'S CORNER:((  At the urging of his doctor, Bill moved to Texas.  After settling in, he met a neighbor who was also an older man.  “Say, is this really a healthy place?”  “It sure is,” the man replied.  “When I first arrived here I couldn't say one word. I had hardly any hair on my head. I didn't have the strength to walk across a room and I had to be lifted out of bed.”  “That's wonderful!” said Bill. “How long have you been here?”  “I was born here.”

A pig and a chicken were walking by a church where a charity event was taking place. Getting caught up in the atmosphere, the pig suggested to the chicken that they each make an offering.  “Great idea!” the chicken replied. “Let's offer them ham and eggs!”  “Not so fast,” said the pig. “For you, that's an offering. For me, it's a sacrifice.” 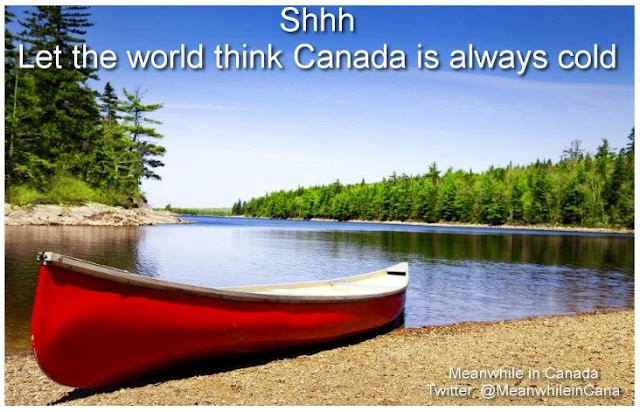 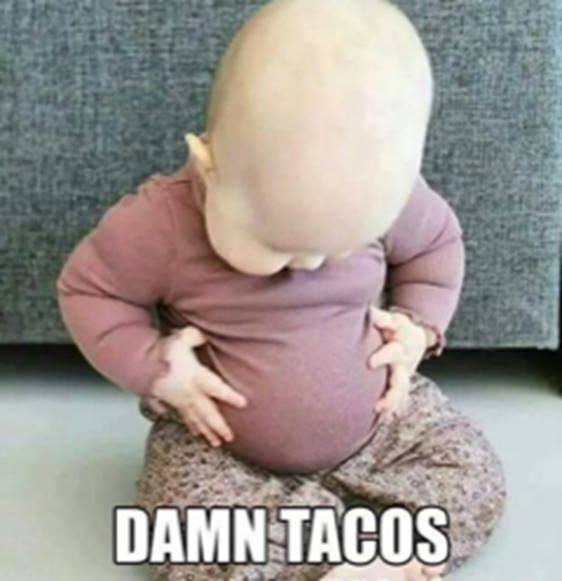