AWWW YES, IT'S QUITE THE WAY TO CHALLENGE ONE'S MIND ALRIGHT

There wasn't enough to accumulate on the ground but I could see it on some vehicle rooftops and windshields.  I'm talking about snow of course and those sightings were in Goderich this morning where streamers coming in off the lake gave the distant horizon a slightly foggy look.  The snow bits were small and hard to see but they were definitely in this morning's icy cold 34F air.  Warmer next week:))Had a few things to pick up at Walmart but after seeing the crowded Friday morning parking lot Pheebs and I just cruised in one end of the large parking area and right back out the other end.  I wasn't about to put up with all that line-up nonsense again.  I'll pop in again next week. 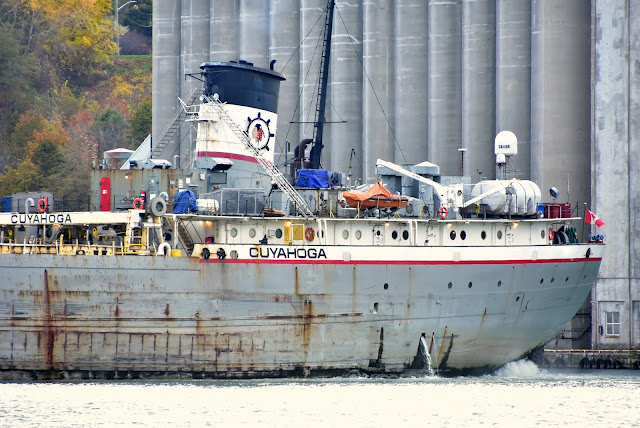 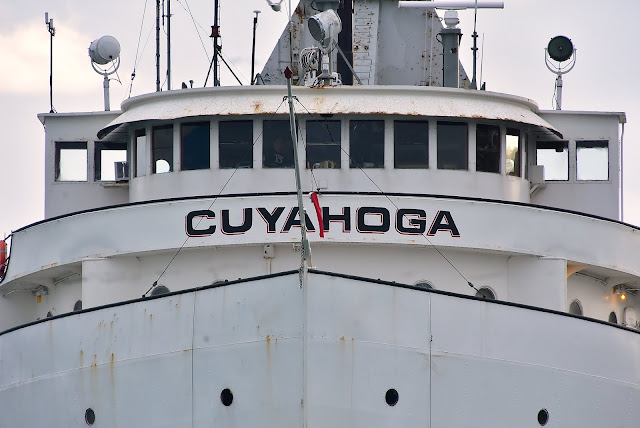 With a McDonalds coffee in hand, we slipped down around the harbor and out to Rotary Cove.  Much too cold for a walk so we didn't linger.  A large ship in the harbor was in the process of making a U-turn then aligning itself with the Goderich Elevators dock.  It was interesting watching the Cuyahoga do that. 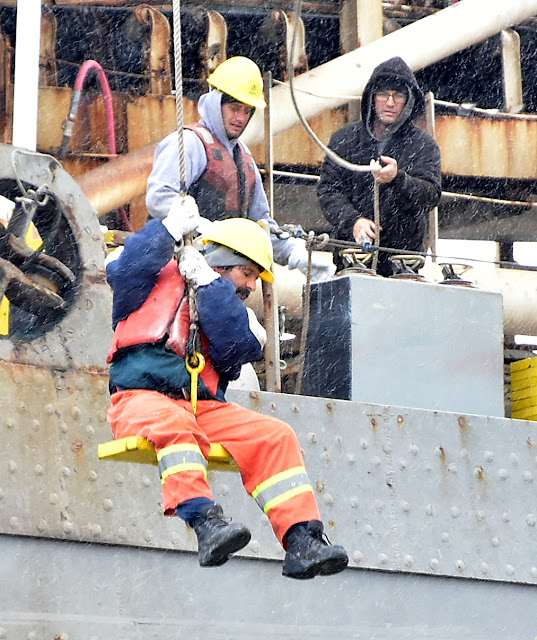 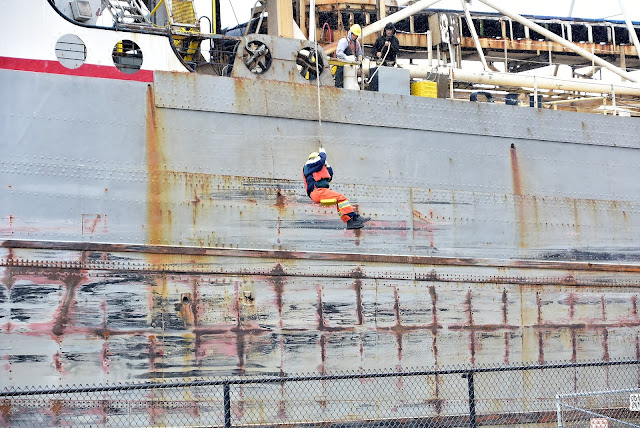 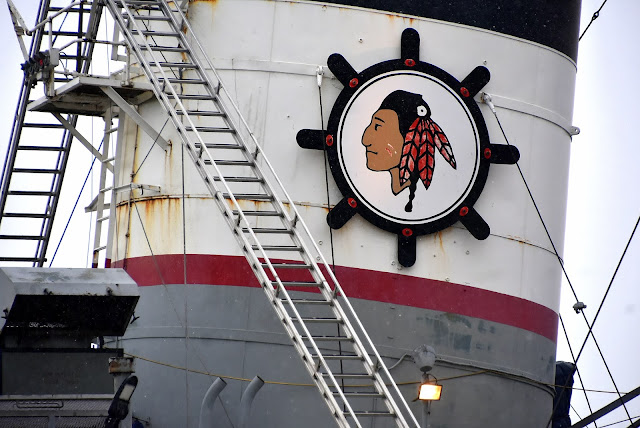 A couple posts ago I mentioned my Mother having a UFO sighting experience.  I had written about this before but a few readers wondered what that sighting was.  I don't recall the year it happened but I know where it happened.  We were living in Tavistock Ontario at 33 Hope Street East when one night (summer I think) my Mother stepped out the back door with our small dog Tiny to do his business.  While Tiny was taking care of that, my Mother, standing on a small porch glanced up at the sky.  Immediately overtop our house a large dark round object glided slowly and silently over.  I don't recall if my Mother said anything about lights and I'm guessing not because she might not have noticed it if not for the stars blinking out as the round object's movement blotted them out.  She might have indicated it was moving from east to west but I'm not sure.  What I am sure about is that she told me she saw something large and round moving over the house in the darkness that did not make a sound.  And that sighting by my Mother was the beginning of my interest in UFO's and their reality. 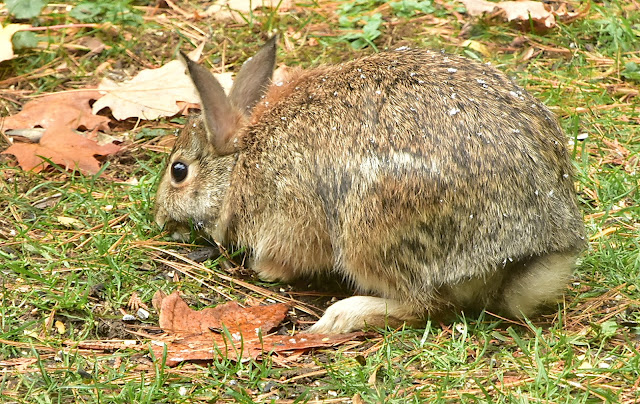 I'm having a little trouble getting through my book Hunt For The Skinwalker at the moment.  It's never easy for me to read anything where animals are being harmed but the history of this ranch involves a number of cattle mutilations and dog deaths.  And quite frankly, how these deaths have occurred is quite bizarre.  I really have to work at keeping an open mind in how these events are linked to UFO's and Extraterrestrials.  But they are and there it is and if I want to further expand my knowledge about this subject I must try to understand, connect the dots, and tie these many loose ends together with my logically thinking normal human mind about things that totally defy human logic.  Awww yes, it's quite the way to challenge one's mind alright. 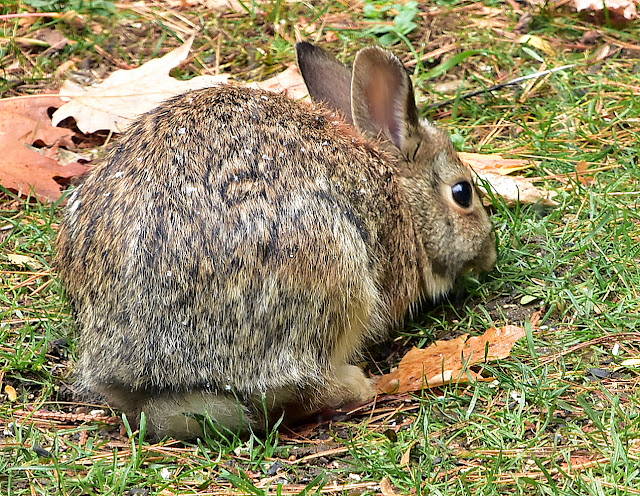 GROANER'S CORNER:((   The topic of a seventh-grade science class was Dolly, the sheep cloned in Scotland several years back.  The teacher discussed how scientists removed the nucleus from the sheep egg cell and replaced it with the nucleus from the parent cell. The students were fascinated, one in particular.  "This is amazing," he said. "I had no idea sheep laid eggs."

- What's round and bad-tempered?A vicious circle.

Q: Did you hear about the guy they found dead with his head in his cornflakes?A: The police thought it was a cereal killer. 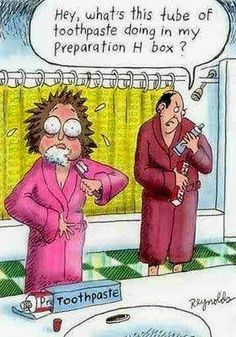 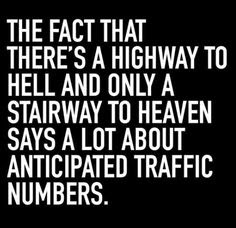