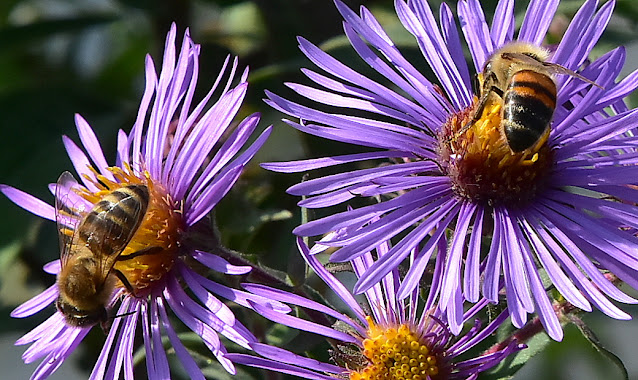 'WOW' What a beautiful morning here only two days before the official start of Autumn.  September and October's magic is already in the air.  The Crickets have told me so.With the decision made to go with our Buddy Heater instead of our Legacy Blue Flame heater we needed to get a new propane hose, filter, and eleven-pound propane tank.  Goderich's Canadian Tire store had the hose and tank but no filter.  Only propane filter Kelly could find in our area was at a Home Hardware store in Listowel Ontario.  And, they only had one left.  So, with that said, I loaded up the furry little Skoogans McDoogans and off to Listowel we went.  In the meantime, Kelly headed for the Canadian Tire store in Goderich. 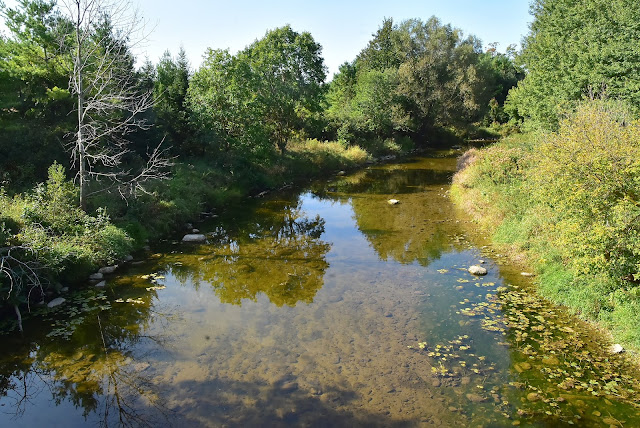 What a marvelous morning for a drive and how nice to have an actual destination for a change.  Rolling blissfully through the countryside it took us about an hour to reach Listowel and find the Home Hardware store right on main street.  I have always found downtown Listowel to be a very traffic congested place with it's odd T intersection.  And this morning was no exception.  Luckily, I was able to park right in front of the nice hardware store and headed inside.  And yes I had my mask on.  The propane filter was on the paint department's counter waiting for me.  Kelly had them hold it until I got there. 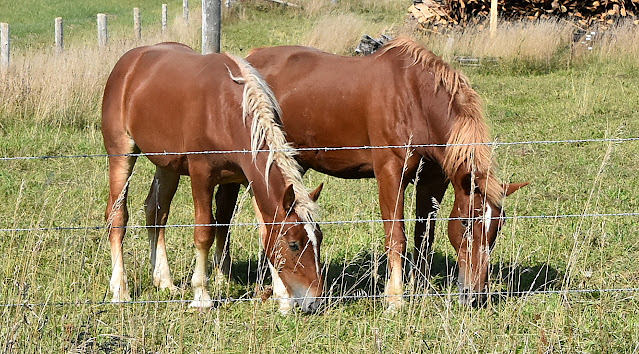 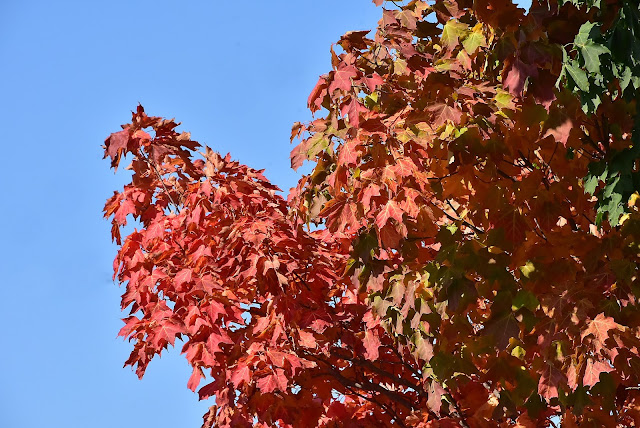 Back out to the Jeep, both Pheebs and I were feeling the need for feed so off we went to find us some Sub grub.  Minutes later in Subway's parking lot we were both chowing down on a 6" Tuna Sub with all the dripping fixens.  It's quite a mess the two of us always make in the Jeep and it wasn't long before I had honey mustard sauce on the steering wheel, onions between the seats, green peppers, and tomatoes, on the floor and half of what was left dribbled down the front of my shirt.  Despite all that we did both manage to wolf down some tasty tuna tussles.  With smiles on our faces and whole wheat bread crumbs in other places, we were soon on the road again heading for home.

Motoring south we soon left the bustling Listowel traffic behind us and grabbed the first sideroad out of town heading west into the quiet countryside.  Back in our element I slowed the Jeep down to our usual country road crawl, sat back, and thoroughly enjoyed late September's relaxing scenery rolling by.  There were early touches of Autumn colors here and there and we even dusted the Jeep's tires up wandering along a few new country roads for a pleasant change. 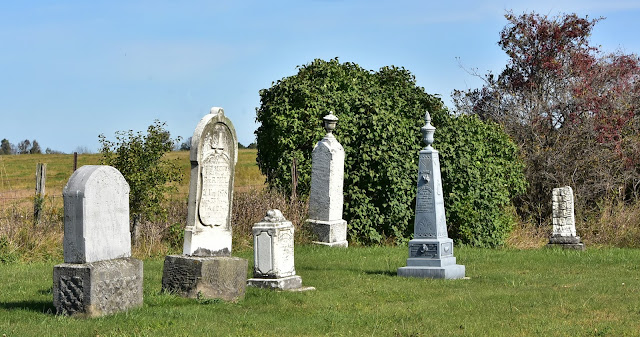 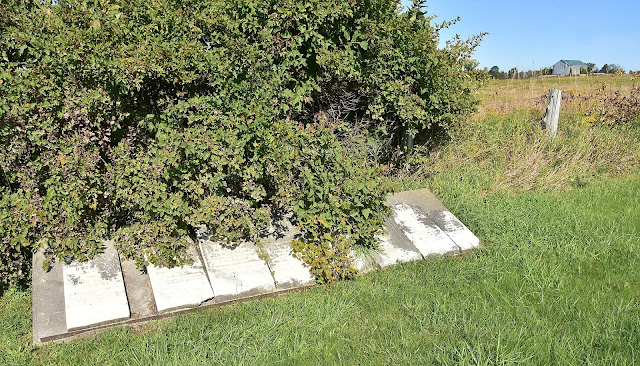 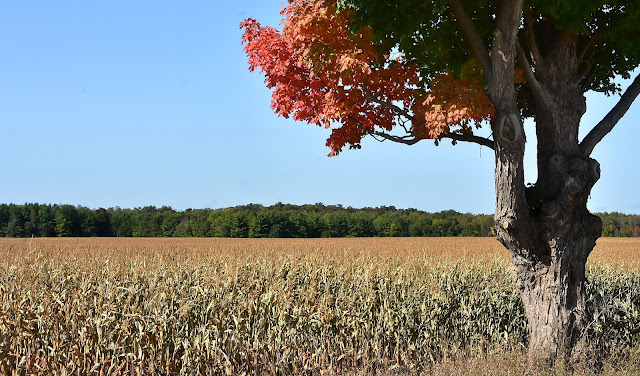 It was nearly 12:30 when we made it home and backed into the driveway after our 103-mile 4 hour round trip drive.  It had been an especially great morning simply because we had seen some refreshing new scenery for a change.  Not much going on for the rest of the day but Pheebs and I did make it out for our usual afternoon forest walk.  These are precious days each year at this time. 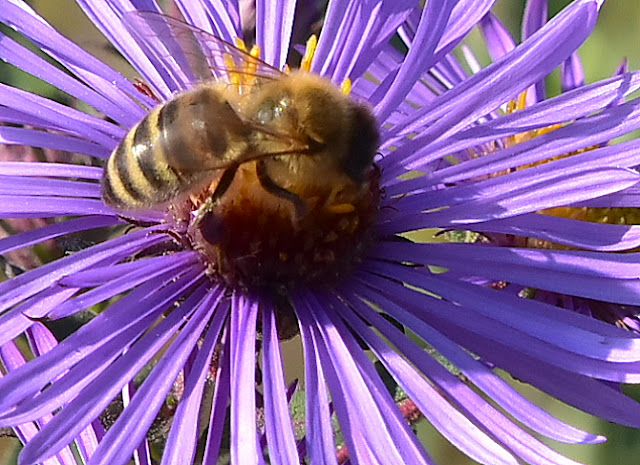 GROANER'S CORNER:((  You Know When You're Having A Bad Day When::

- Your accountants letter of resignation is postmarked Zurich, Switzerland.

- You have to hitch hike to the bank to make your car payment.

- You see your stockbroker hitchhiking out of town.

- You see the captain running toward the railing wearing a life jacket.

- They pay your wages out of petty cash.

- You tell the barber what you think about his prices before you get your haircut.

- Getting there is half the fun and three-fourths of the vacation budget.

- A black cat crosses your path and drops dead.
- You take an assertiveness training course and you're afraid to tell your wife.
- The plumber floats by on your kitchen table.
- Your pacemaker has only a thirty day guarantee.
- The candles on your cake set off your smoke alarm.
- The pest exterminator crawls under your house and never comes out.
=================== 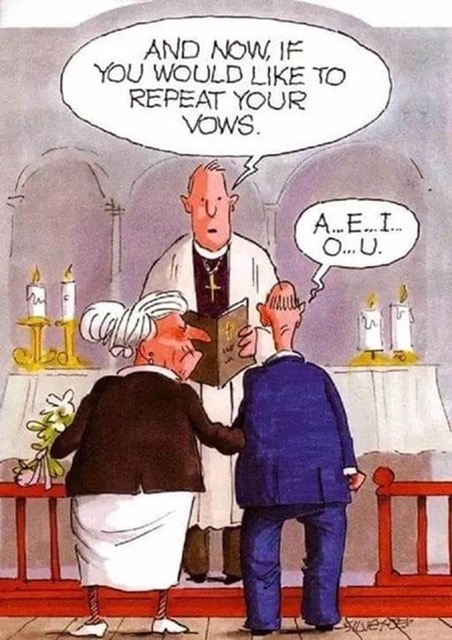 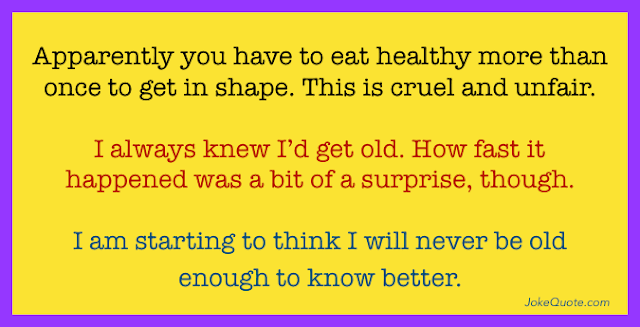