With overnight rains lasting to near mid-morning we had us a rather dull and drab Jeep ride this morning.  The overcast ceiling was about 200 feet with some of the areas wind turbine blades lost in the clouds.  Couldn't seem to drum up any writing interest today so I will leave you with a few of this morning's photos. 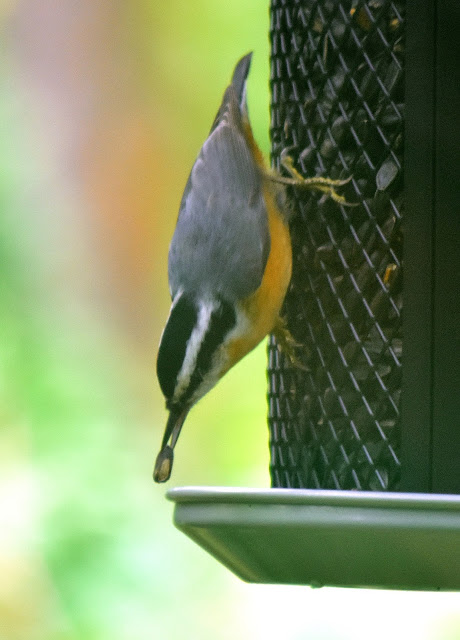 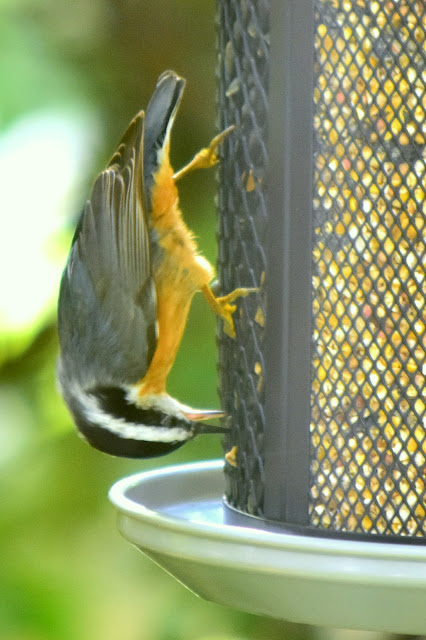 - Accountant - Someone who knows the cost of everything and the value of nothing.- Auditor - Someone who arrives after the battle and bayonets all the wounded.  - Banker - The fellow who lends you his umbrella when the sun is shining and wants it back the minute it begins to rain. (Mark Twain)- Economist - An expert who will know tomorrow why the things he predicted yesterday didn't happen today.- Statistician - Someone who is good with numbers but lacks the personality to be an accountant.- Actuary - Someone who brings a fake bomb on a plane, because that decreases the chances that there will be another bomb on the plane.- Programmer - Someone who solves a problem you didn't know you had in a way you don't understand.- Mathematician - A blind man in a dark room looking for a black cat that isn't there.- Lawyer - A person who writes a 10,000-word document and calls it a "brief."- Psychologist - A man who watches everyone else when a beautiful girl enters the room.- Schoolteacher - A disillusioned woman who used to think she liked children.- Consultant - Someone who takes the watch off your wrist and tells you the time.- Diplomat - Someone who can tell you to go to hell in such a way that you will look forward to the trip. 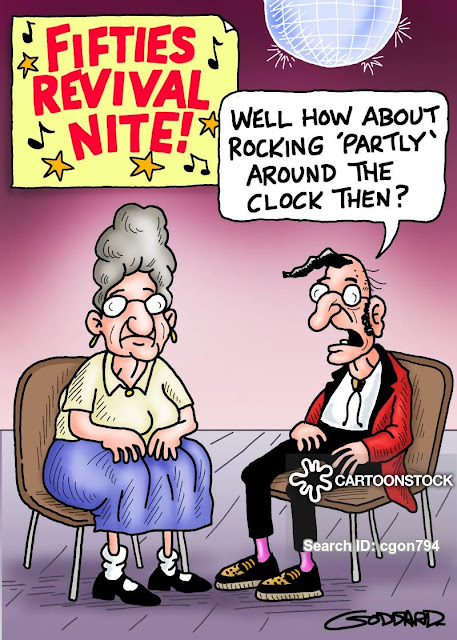 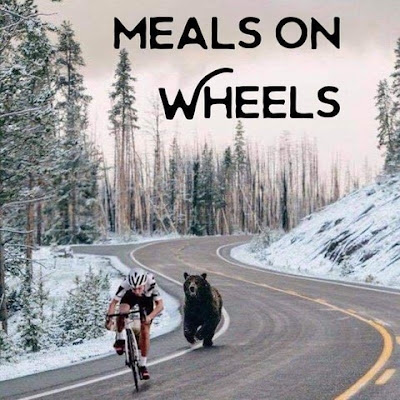