WE MET OUR NEW NEIGHBORS

My favorite time of year has begun and this morning's sunny cool breeze off the lake set the tone for another fine day.  And tomorrow it gets even finer when temps drop into the low 70's with little or no humidity.  High 60's next week have already put a contented smile on my face. 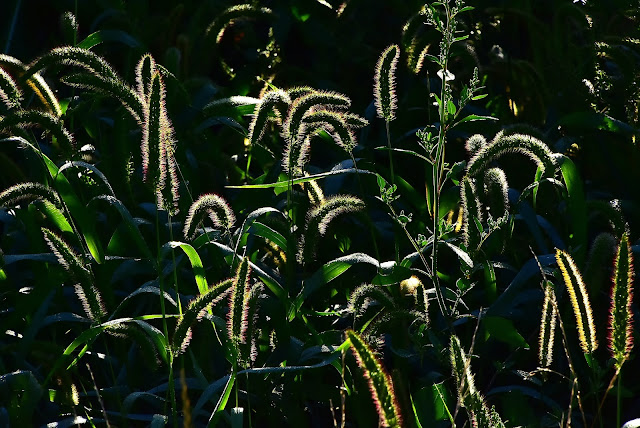 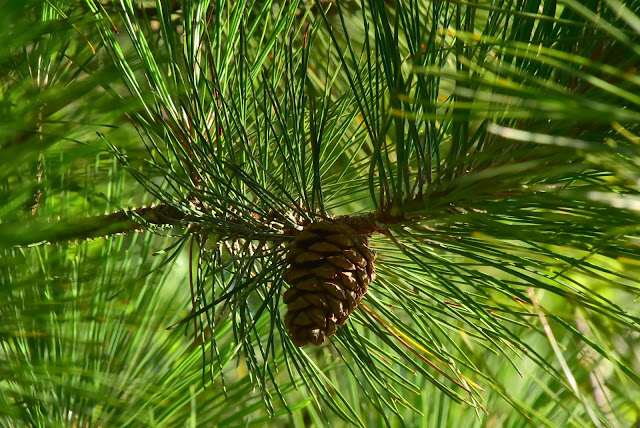 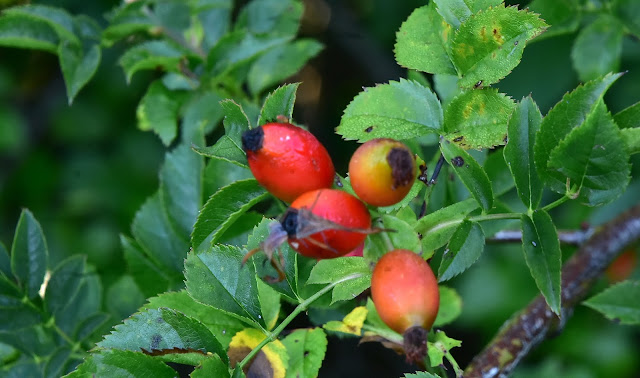 Kelly's been dealing with a sore jaw since her dentist appointment this morning.  Several difficult cavities filled and with her current jaw problem complicating the fillings she's been on pain pills all afternoon. 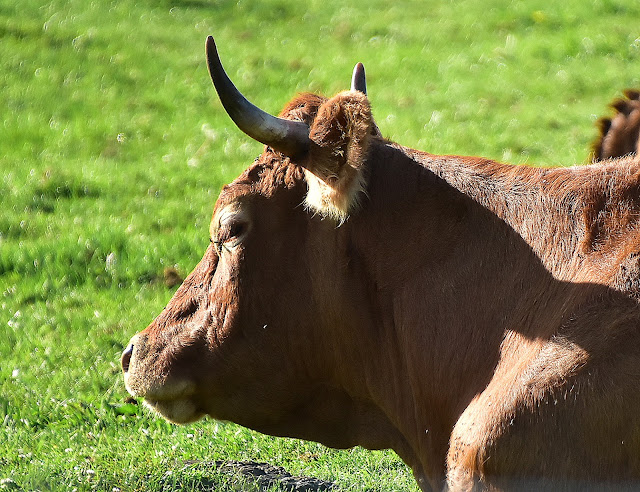 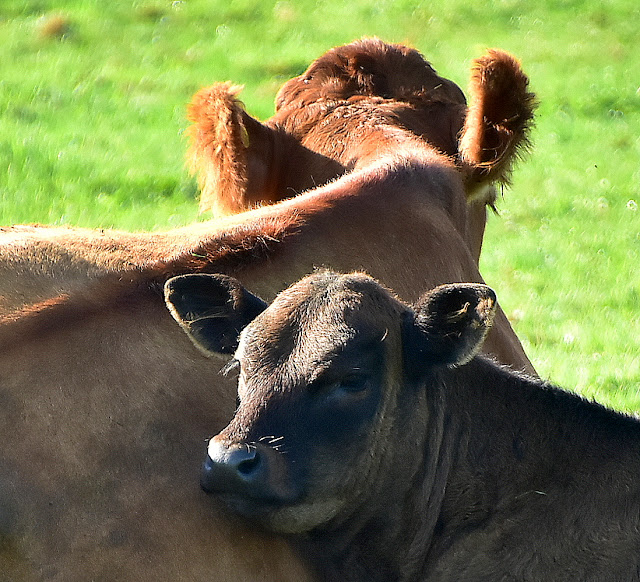 Nothing special or out of the ordinary on our Jeep ride this morning and that was okay.  It's just nice being out with my best Pal Pheebs cruising around through our beautiful late summer countryside. 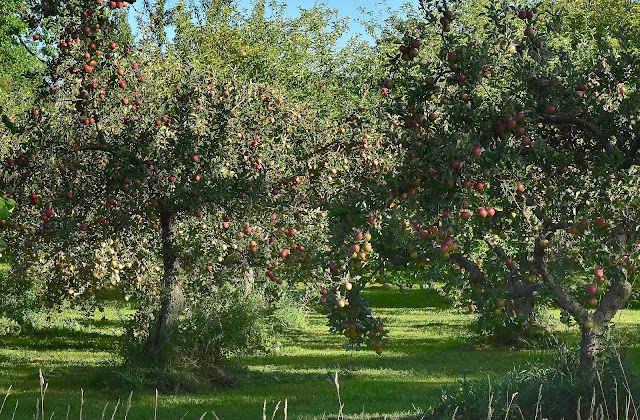 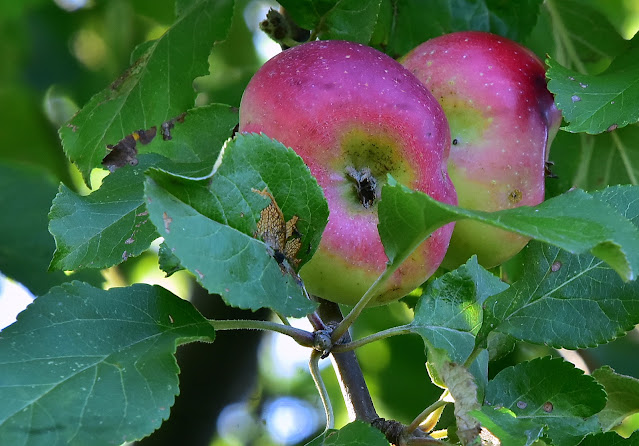 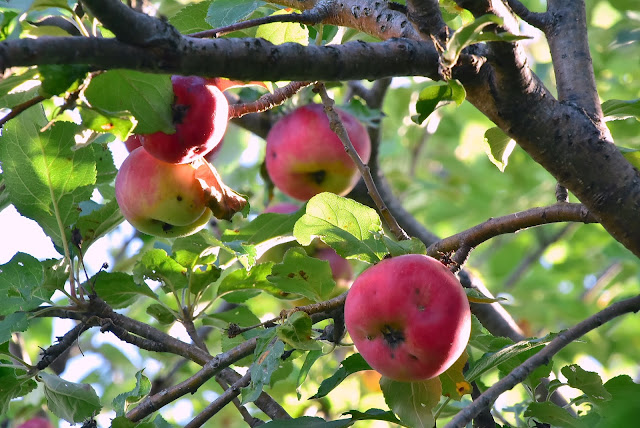 We have met our new neighbors and our worries about noisy people have been put to rest.  Sarah and Dennis (quiet people) have many of the same interests and values Kelly and I have.  Dennis a few years ago had been a solo boon docker for awhile out in the great American Southwest.  He first traveled in a Class C Sunseeker then a Roadtrek.  He loves Arizona so I'm sure we'll have some things in common to talk about:)) 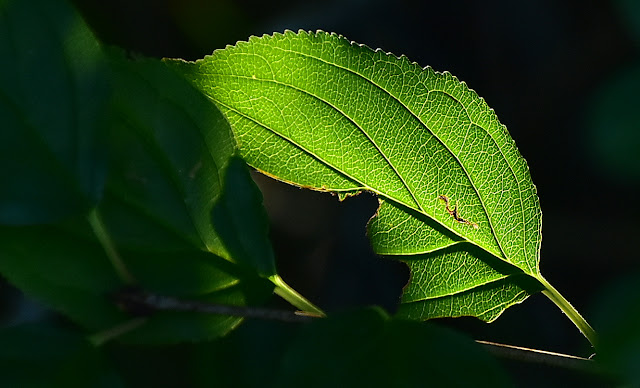 GROANER'S CORNER:((  Steven Spielberg was discussing his new project -- an action docudrama about famous composers starring top movie stars. Sylvester Stallone, Steven Seagal, Bruce Willis, and Arnold Schwarzenegger being courted for the top roles.  Spielberg really hoped to have the box office "oomph" of these superstars, so he was prepared to allow them to select the composers they would portray, as long as they among the most famous.  "Well," started Stallone, "I've always admired Mozart. I would love to play him."  "Chopin has always been my favorite, and my image would improve if people saw me playing the piano," said Willis. "I'll play him."  "I've always been partial to Strauss and his waltzes," said Seagal. "I'd like to play him."  Spielberg was very pleased with these choices. "Sounds splendid." Then, looking at Schwarzenegger, he asked, "Who do you want to be, Arnold?"  Arnold replied, "I'll be Bach." 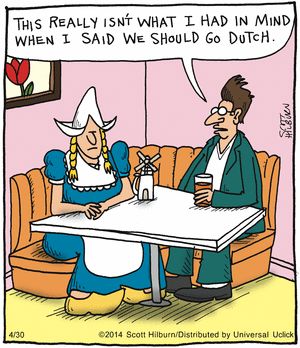 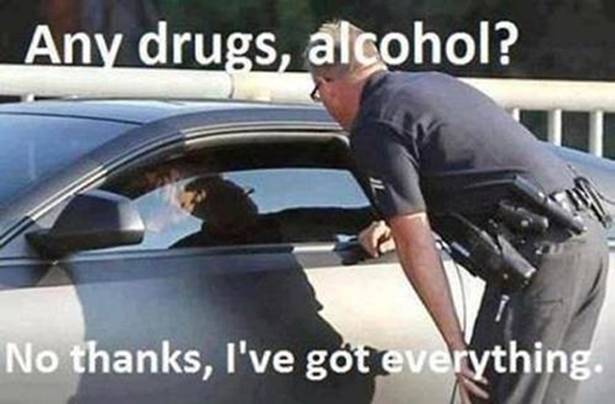