Rains came in the night and hung around till about 9 this morning with temps remaining in the mid 60's for the day.  Kelly had baked banana loaf bread so we headed over to Richard and Gayle's for morning coffee and eats. 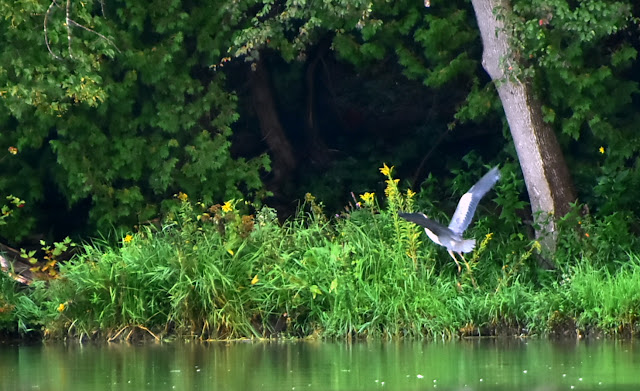 Short early morning Jeep ride for the little Monkey Beans and I.  Tried to get down along the Bayfield River east of the new bridge for a few bridge construction photos but forgot about a bend in the river there so we couldn't see how the bridgework is coming along.  We'll maybe try a different approach to the bridge next week-end.Not knowing where we'll be for the next couple days I may or may not post Monday or Tuesday.  We'll see how things go, where we end up, and if there is any Wifi along the way.  This will be our short shake-down cruise in the Winnie-Wagon.GROANER'S CORNER:(( A Mormon acquaintance once pushed Mark Twain into an argument on the issue of polygamy. After long and tedious expositions justifying the practice, the Mormon demanded that Twain cite any passage of scripture expressly forbidding polygamy.  "Nothing easier," Twain replied. "No man can serve two masters." 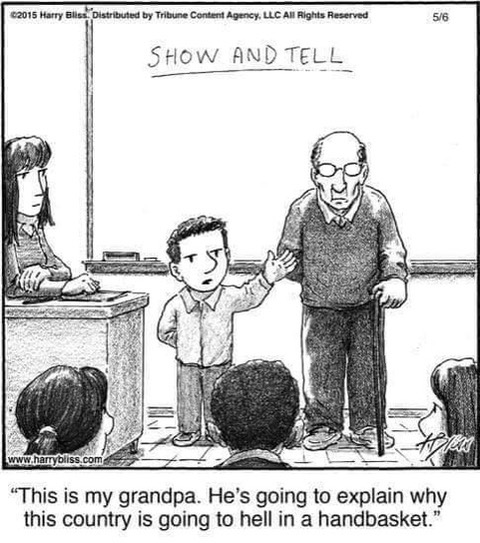