I AM FINALLY RETIRING MY BELOVED NIKON D7200 DSLR CAMERA

One of the things we noticed on our last couple of short Ontario trips is the number of people out and about walking, biking, jogging, and simply enjoying the outdoors.  No matter what age, size, or condition of folks we are seeing more and more people out than ever before.  We are a far more health-conscious society now than years ago.  I don't know if this Covid thing has had something to with it or spurred it on but for whatever reason, it is having a positive outdoor effect on people both mentally and physically.  And even here right in our own area, I've never seen so many bicycles on the road before.  Well, not since I was a kid that is. 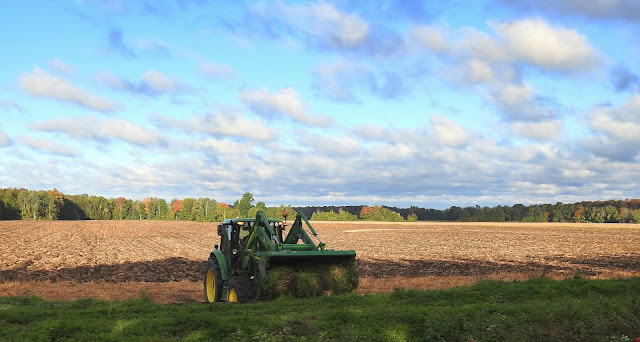 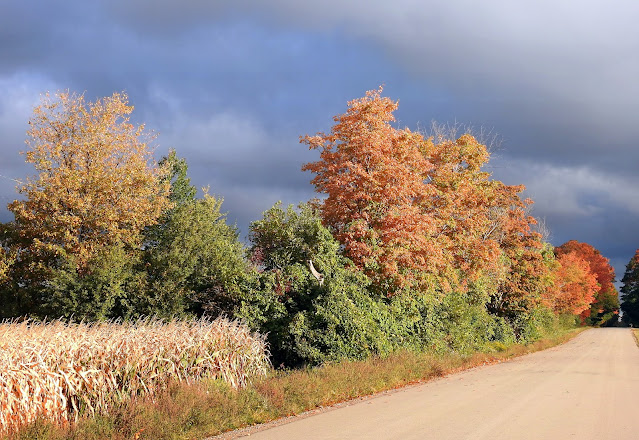 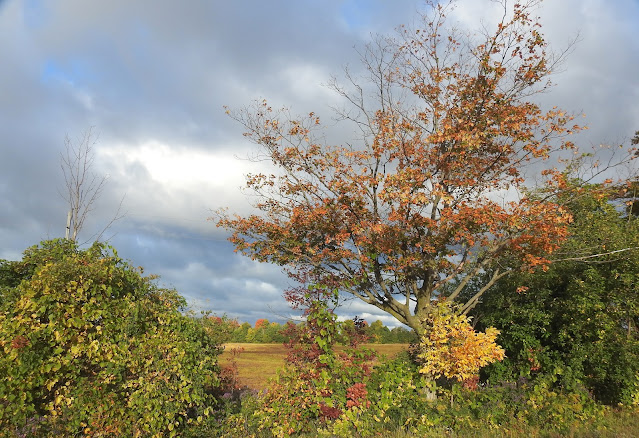 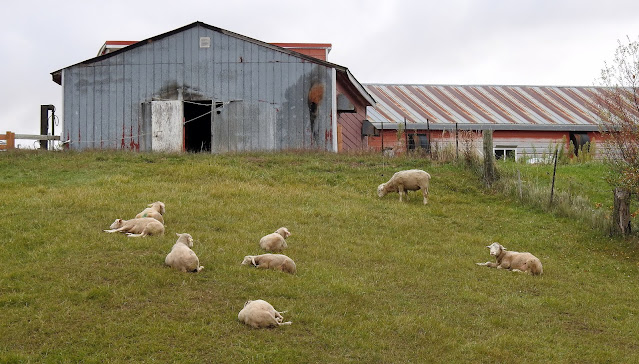 I wonder how many Ontario folks know that the Tractor Supply Company (TSC) stores are changing their name to Peavy Mart.  You can read about it here....TSC to Peavy Mart.  With that thought on my mind, Pheebs and I headed back to Goderich to get the birdseed at TSC I forgot Monday.  Having only a few handfuls of seed left it was important to get our bird station re-stocked.  Hungry birds can soon become angry birds and I didn't want them lining up on our sunroom's window sill making mad faces at me and chirping feathered obscenities through the glass. 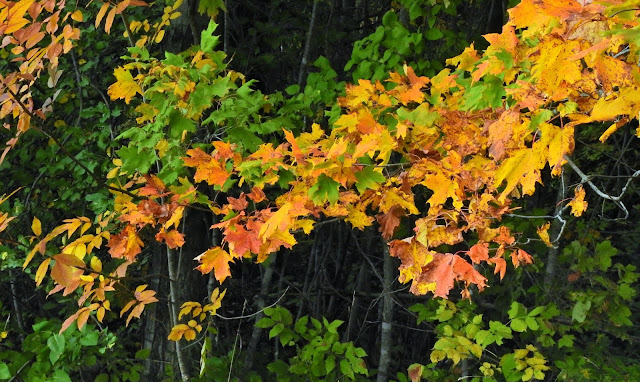 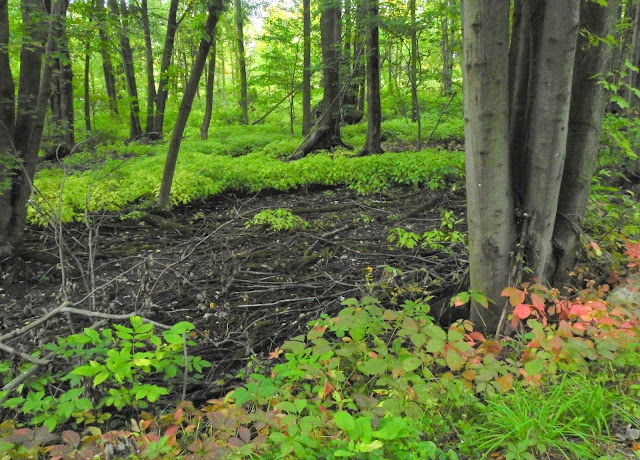 It was an uneventful morning Jeep drive to Goderich and back and yes I did get me a big sack of birdseed, some suet, and a new metal bird seed feeder.  No more of those breakable plastic bird feeders for this guy anymore. 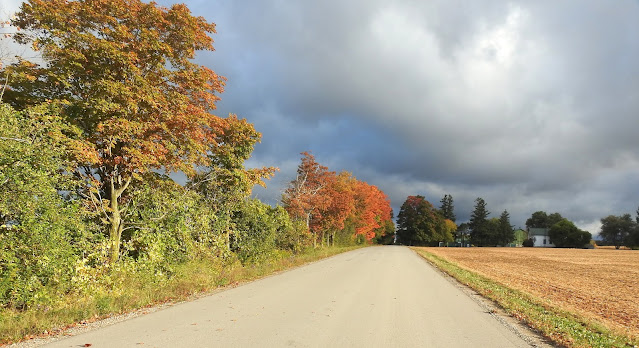 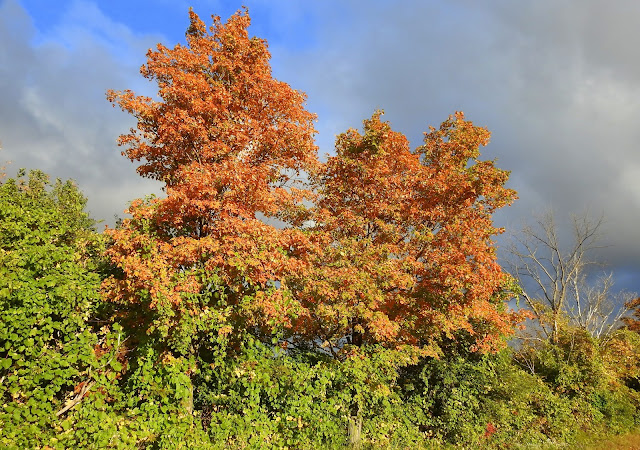 I am retiring my beloved Nikon D7200 camera.  Having successfully cleaned the sensor a couple times over the years I accidentally scratched it on my third cleaning attempt late last winter.  Sensors are not fixable and have to be $$replaced$$.  Not an option for me.  The damaged sensor meant I had to spend a lot of time retouching the scratch marks on most of my photos and after doing that for the past 6 months I'd had enough.  On our RV travels last week I had a lot of sky and water photos with scratches which meant a lot of re-touching to make them presentable.  I have been using my newer Nikon CoolPix P900 sparingly this past year and a half knowing I would retire the D7200 eventually.  The 'like new' P900 will now become my main camera.  I began using it full time starting Monday. This fantastic Nikkor 83X Wide Optical Zoom lens with a camera incorporated into it has a range from 24mm to 2000mm.  I had been using this camera along with the D7200 more frequently lately.  I think you might begin to notice a slight subtle difference in some of my photos now. 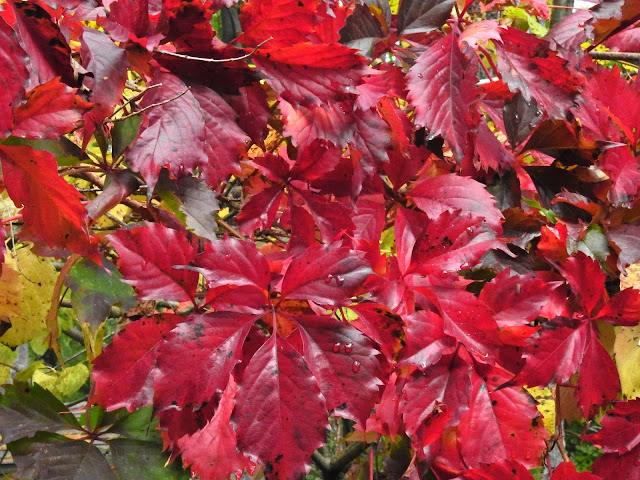 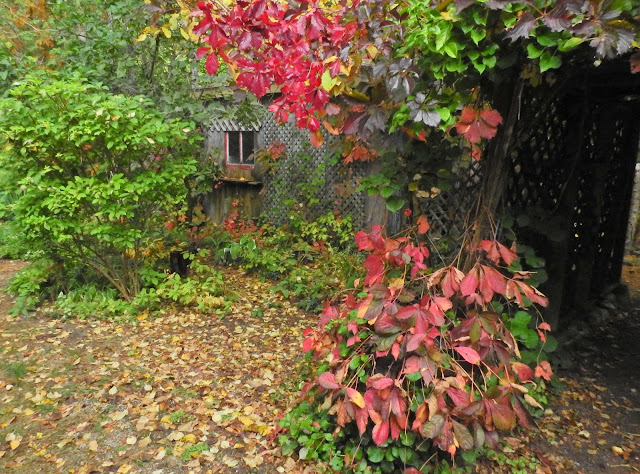 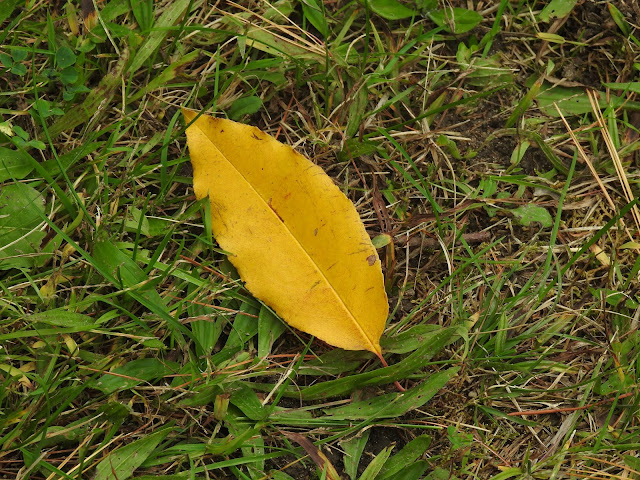 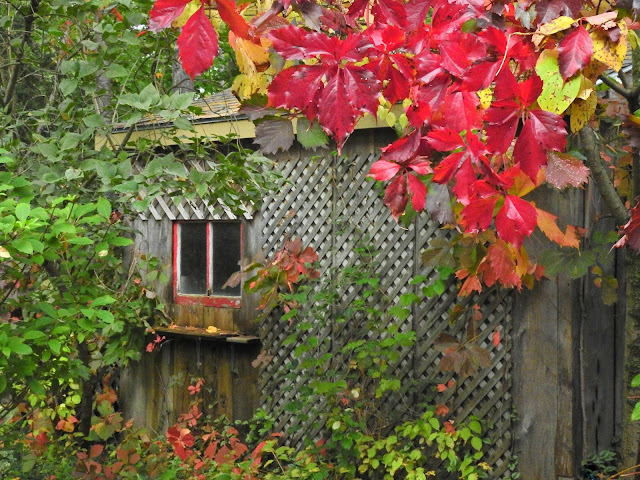 And, continuing with the photo theme I amazingly enough remembered a question asked about a month ago by Marlene at Marlene and Benno's Odysseys on Land and Water.  Marlene wondered how do I get the black backgrounds for many of my flower photos.  Well, there's an involved technical answer and there is my simpler answer.  Look for dark backgrounds behind your subject, meter your subject only, and experiment with purposely underexposing your shot.  I prefer deep rich slightly underexposed colors so those are some of the things I do.  There's more to it of course, but that's a start.

A window was a pane of glass you always had to clean. And a hacker had a lousy swing and could never hit the green.

Meg was the name of a girlfriend and a Gig was played on stage.Memory was what our elders lost in their golden age.An application was for employment and a program was a show.A cursor used to cuss a lot and mail didn't seem that slow.A CD was for money in a long term bank account. And if you had a floppy you hoped that nobody ever found out.Compress was something you did to garbage not something you did to a file. And if you unzipped in public you'd be in jail a while.A keyboard was on a piano, a hard drive was down a long road.A mouse pad was where Mighty Mouse lived and a backup involved a commode.Cut you did with a pocket knife, paste you did with glue.A web was what a spider wove and a virus meant the flu.Nobody gets killed in a computer crash but some would've rather been dead, I guess I'll stick to pen and paper and the memory still in my head.

If I could ever go back in time and start all over again, I'd make sure that I grew up as Bill Gate's closest friend.

Buckwheat of the Little Rascals fame grew up, became a Muslim, and changed his name. He then went by the name, Kareem of Wheat. 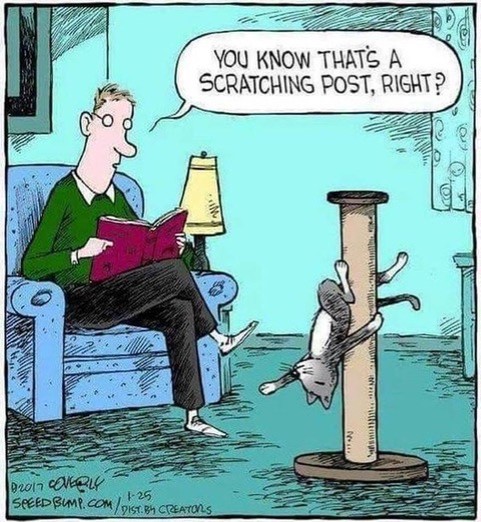 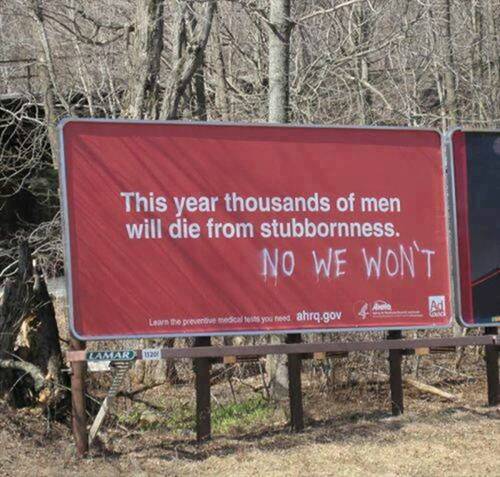