Yet another fantabulous sunny blue sky morning with big fluffy white clouds floating lazily by overhead.  Another fine morning to be out and about doing something, anything just as long as it was outside.  Started our morning off about 55F.  Oh how sweet it was.  El Perfecto:))  Double Jeep ride for Pheebs this morning with the first one being in and around Bayfield. 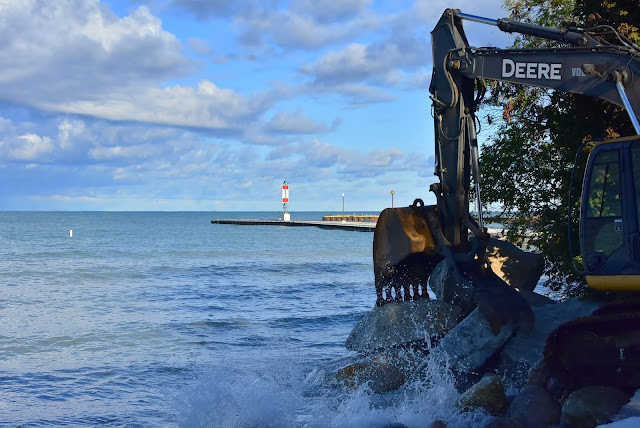 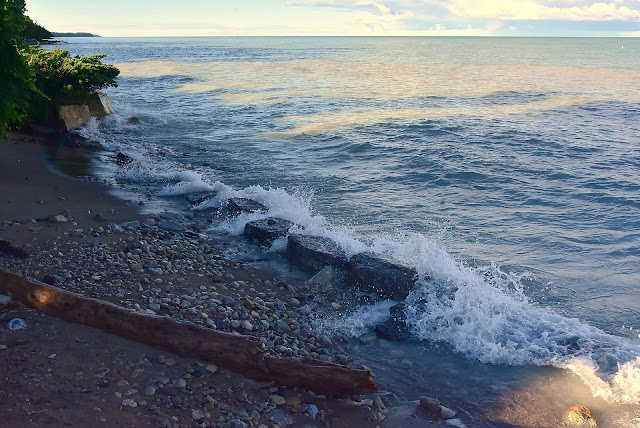 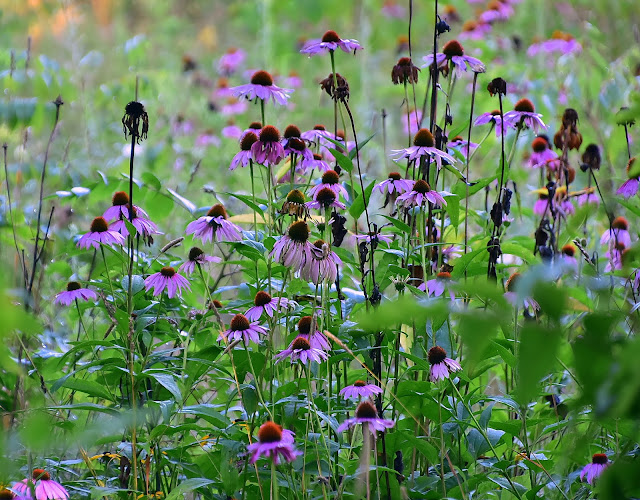 Second ride for Pheebs saw all three of us in the Jeep heading out the driveway about 9:50 a.m.  Our morning's destination was London's University Hospital where Kelly had an ultra-sound appointment for 11.  Nice drive to London and we dropped Kelly off at the hospital's front door not quite an hour later.  Knew we had about an hour or so to put in so Pheebs and I headed northwest out of the city to dust up a few country roads nearby.  I like seeing all the horse ranches in that area.  About 45 minutes later my phone rang and it was Kelly saying she was ready go.  Ten minutes after that we picked her up and with coffee's and snacks to go from McDonald's in the Masonville Mall we were soon headed home.  Beautiful sunny drive all the way and we rolled into our driveway shortly after 1 o'clock. 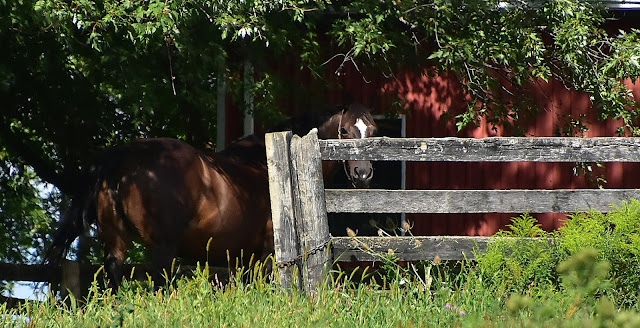 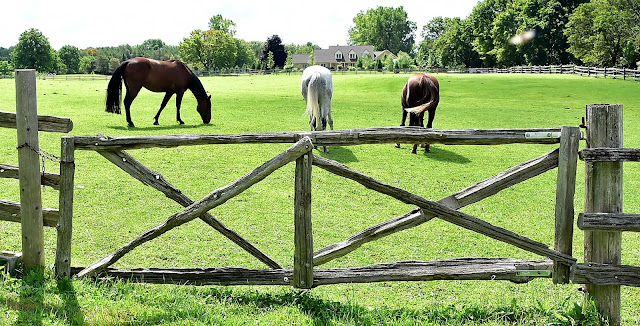 Great weather for getting things done but about all the doing done I got did amounted to about the big fat square root of nothing.  I used to blame bouts of tiredness on a poor night's sleep but my sleeping seems to be okay these days.  Maybe it's just a silly age-related thing. 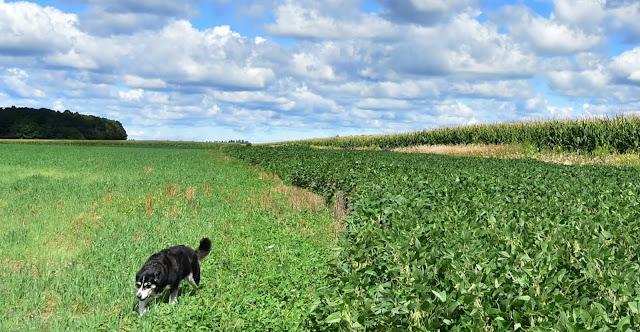 For 13 years we always had an RV sitting outside in its own spot just off our driveway.  Then we didn't have an RV for over a year and it bothered me every time I looked out our window to see that big empty space.  Even if it turned out we never went anywhere in the Winnie it just gives me a good feeling to look out and see an RV parked there.  It mentally reassures me we have the option of travel any time we want to go out there and turn the key.  When we had the big 'bare spot' we had no RV option.  No travels to look forward to.  No plans, no dreams.  No looking forward to going somewhere and no looking forward to coming home again.  Every time I look out that window now.....I feel good:)) 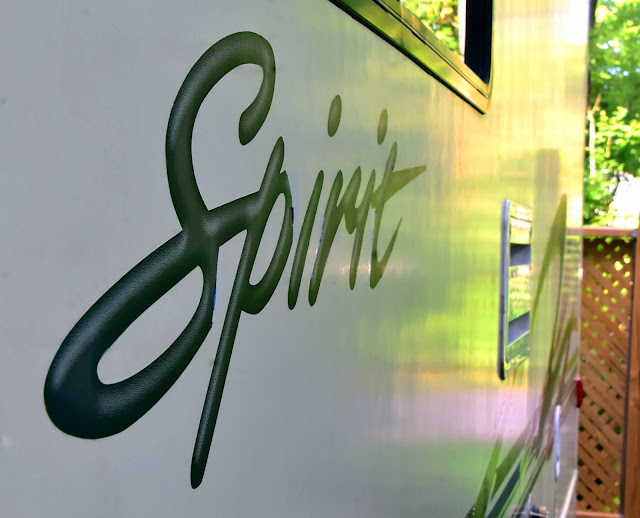 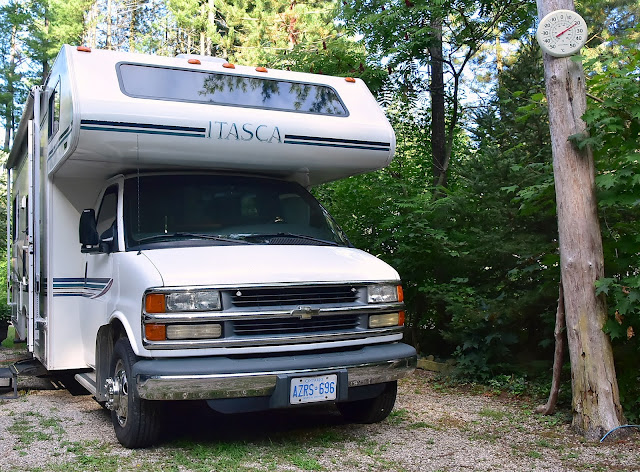 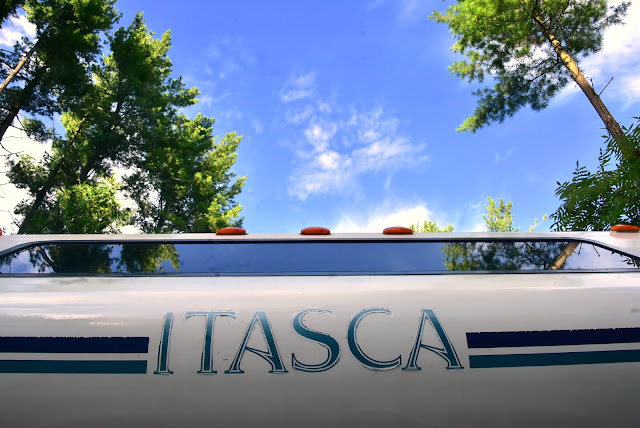 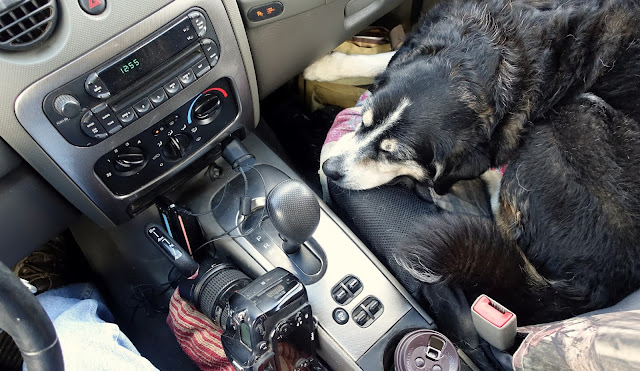 How nice not having to run our A/C or fans these last few days.  Early mornings and evenings are cool enough for long sleeve shirts and jackets and that is A-OK with me.  I am definitely feeling the early tugs of Autumn.  Kelly finally sleuthed out my latest Prostate Cancer PSA number and it once again has dropped.  From 15.4 a year ago just weeks ahead of my radiation treatments to .45 last winter to .30 in the spring and now in August to .27.  Thanks to the Doctors for keeping tabs on me these last 10 years or that cancer would still be growing inside me and I wouldn't even have known about it until it was too late....................GROANER'S CORNER:(( Mahatma Gandhi, as you know, walked barefoot most of the time, which produced an impressive set of calluses on his feet.  He also ate very little, which made him rather frail and with his odd diet, he suffered from bad breath.  This made him A super callused fragile mystic hexed by halitosis.

- I wanted to be an organ donor, but the doctors never de-livered.

- Did you hear about the new restaurant that just opened up on the moon? Great food, but no atmosphere.

- Did you hear about the psychic amnesiac? He knew in advance what he was going to forget.

- A programmer is someone who solves a problem you didn't know you had in a way you don't understand. 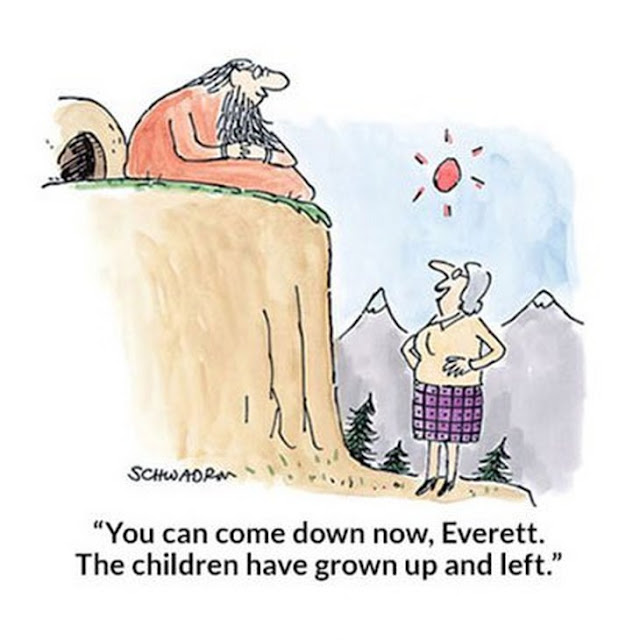 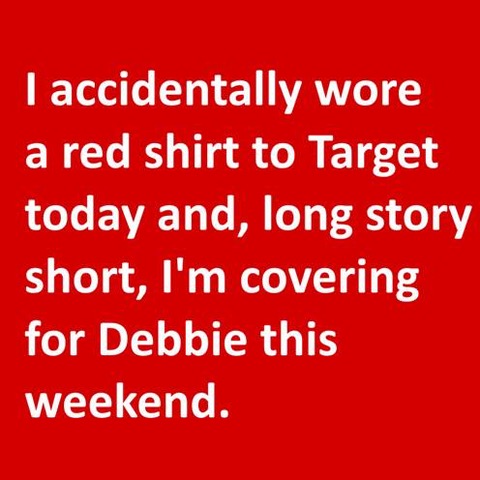