Had myself on the road by 8:30 this morning grabbing a Horton's coffee to go on my way through Clinton to Seaforth.  Met my good buddy Jim in a nice shady Park at the east end of town.  Like Richard, Jim's another long time friend from forty years ago.  We unfolded our lawn chairs and sat ourselves down for several hours under a flock of large maple trees.  Nearby, a sizeable well-groomed baseball diamond hosted 6 opposing sets of teams over a course of 3-hours.  Lots of cheering, baseball hoots, and the clinking of baseball bats knocking out half a dozen home-runs that landed in the area where Jim and were sitting.  Having more energy than me for a younger fella Jim retrieved two of the balls and tossed them back over the fence into the infield.  We had ourselves a 3-hour chat dusting off most of the usual suspects and topics we usually discuss.  We were just a couple old guys sitting in the Park on a fine summery Saturday morning keeping a wary eye out for stray home-run baseballs making their way over the nearby padded outfield fence.  A relaxing way for two old friends to spend a few hours together. 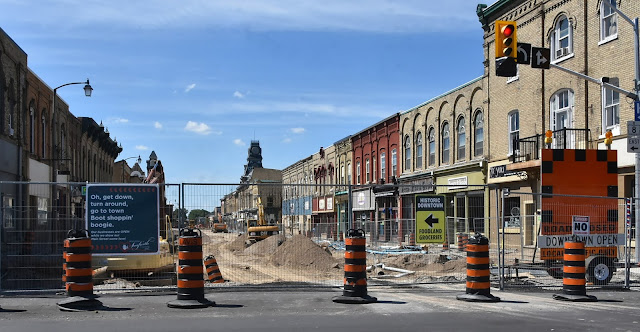 GROANER'S CORNER:((  At a bar, Tom said to Bill; Uncle Felix tried to make a new kind of car. He took the wheels from a Cadillac, the radiator from a Lexus, and the tires from a Ford.  What did he get? asked Bill.  Two years, Said Tom.

I like nice long walks...... Especially when taken by people who annoy me.

A cowboy was walking down the street with his new pet dachshund. The passerby asked him why a cowboy would own that kind of dog.  The cowboy answered, "Well, somebody told me to get along little doggie." 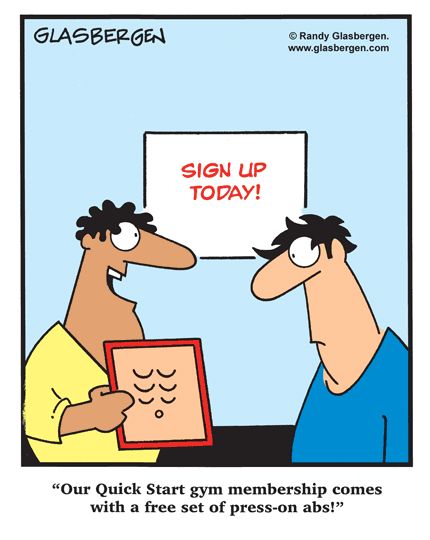