Hardly a cloud in the cool morning sky as Pheebs and I made our way to Goderich.  A quick Walmart stop then over to the Canadian Tire store where I paid for a small razor paint scraper thingy with the last $5 bill in my wallet.  From there it was off to McDonald's with the intention of using my new 'tap' debit card for a coffee and a burrito to share with Pheebs.  Well wouldn't ya know it....their debit machine was down and there I was sitting there without enough cash in my pocket for even a cup of coffee.  Had to back myself out of the line-up along with another poor soul in the other line-up who was obviously short on cash as well.  I had never used my debit card to buy a coffee before and this was my first attempt.  Using a debit card to buy a cup of coffee has never seemed quite right to me but I guess I have simply slipped too far behind the times.  So anyway, it was a coffee-less trip down to the harbor and beach area.  I really don't need that second cup of coffee in the morning anyway.  It's just a habit of mine like a carrot muffin every morning was.  But at least the sugarless cup of coffee never had the same fattening effect those muffins had on me.  By the way, I've managed to lose 10 pounds so far since being diagnosed with Type 2 diabetes a couple months ago.  Now if I can just lose another 10 pounds and get myself down around 185 somewhere I'll be getting closer to where I really would like to be.  Of course, when I look at myself sideways in a long length mirror I still see a man standing there who looks to be about 9 months pregnant. 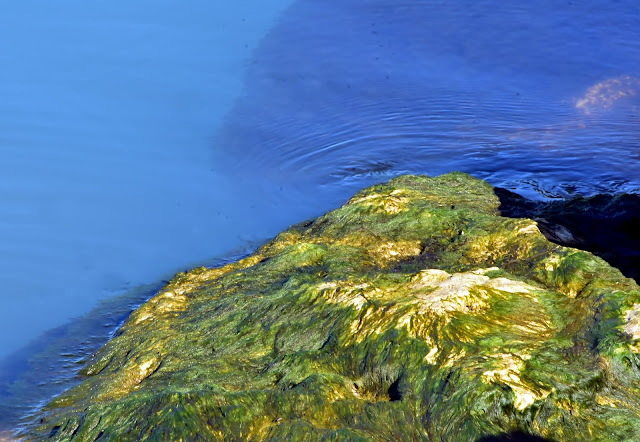 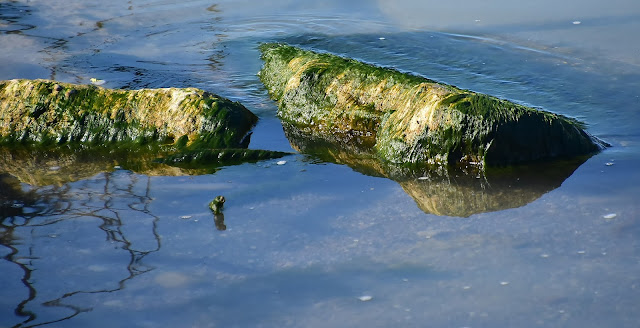 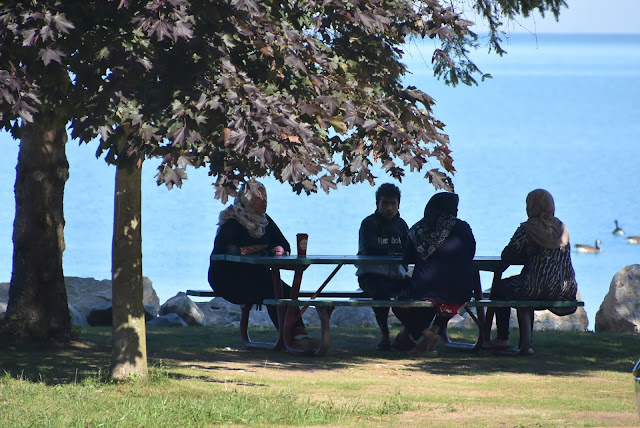 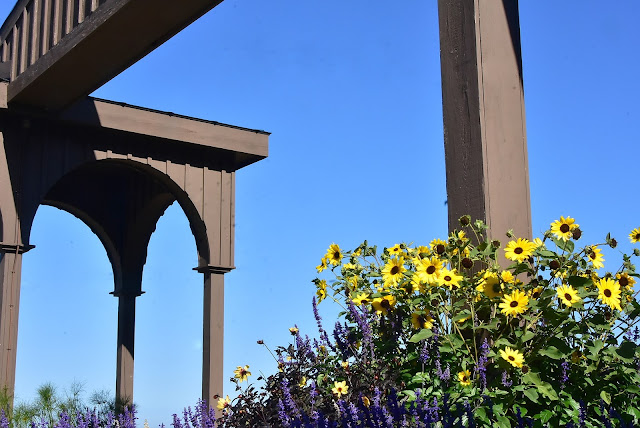 A productive day as my energy returned from wherever it had gone Thursday and I was able to put a few more hours in shining up our little Winnebago.  I'm about a third done.  Coffee break over at Richard and Gayle's where Kelly was able to help Richard out with a few computer things.  All and all a good day all way round.  'Except'......I was unable to caption the above photos due to a Blogger bug.  Had spacing problems again as well.  Hope they get these bugs fixed soon!! 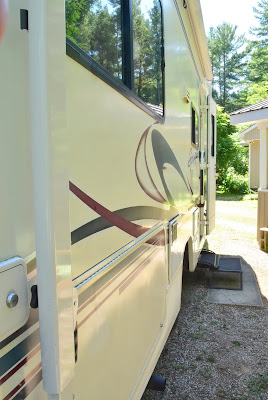 I'll be heading out all by myself in the morning to meet my good buddy Jim from Stratford for a coffee.  We too shall slice and dice many current events and problems in the world and come away from our meeting feeling we haven't even accomplished a one darn thing that will matter or help anyone anywhere.  Jim and I have been doing this for about 40 years now and we are still the best of friends.  Imagine that eh:)) 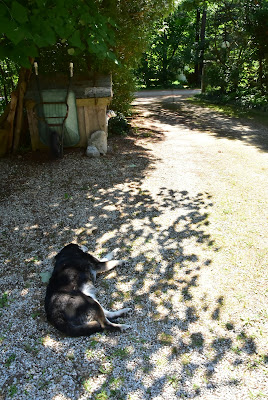 GROANER'S CORNER:((  During his physical, the doctor asked the patient about his daily activity level.  He described a typical day this way: 'Well, yesterday afternoon, I waded along the edge of a lake, drank eight beers, escaped from wild dogs in the heavy brush, jumped away from an aggressive rattlesnake, marched up and down several rocky hills, stood in a patch of poison ivy, crawled out of quicksand and took four leaks behind big trees.' Inspired by the story, the doctor said, 'You must be one hell of an outdoorsman!' 'NAH,' he replied, 'I'm just a crappy golfer.'

Little Johnny was caught swearing by his teacher.  "Johnny," she said, "you shouldn't use that kind of language. Where did you hear such talk, anyway?"  "My daddy said it," he responded.  "Well, that doesn't matter," explained the teacher. "You don't even know what it means."  "I do, too!" Little Johnny retorted. "It means the car won't start." 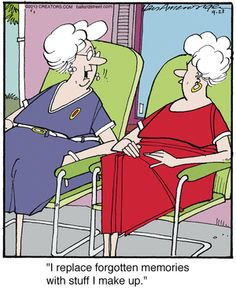