'BAAAA HUMBUG' ON THE WEATHER PEOPLE!!!! 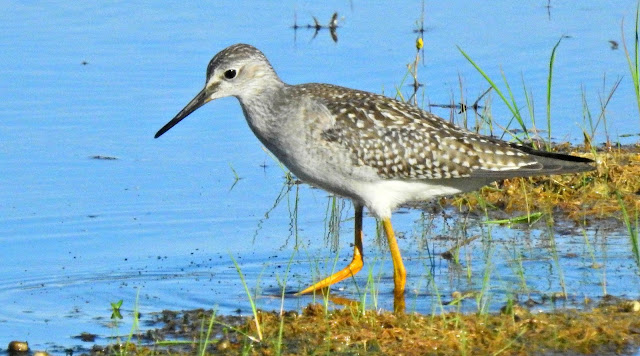 Seemed like a nice cool morning for a walk in the Hullett Marsh so off Pheebs and I went shortly after eight this morning.  Deer Flies were a tad bothersome but we got in a short walk anyway.  It was again the heat and humidity in the air that soon drove us back to the Jeep but not before grabbing us a few photos.  I had thought we were going to wake up to cloudy skies and cooler temps this morning but that didn't happen until this afternoon when it at least clouded over for a while. 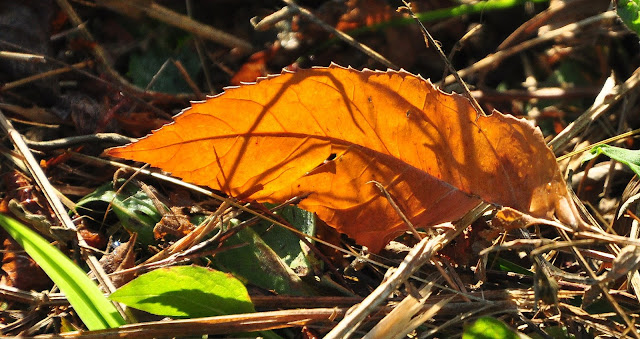 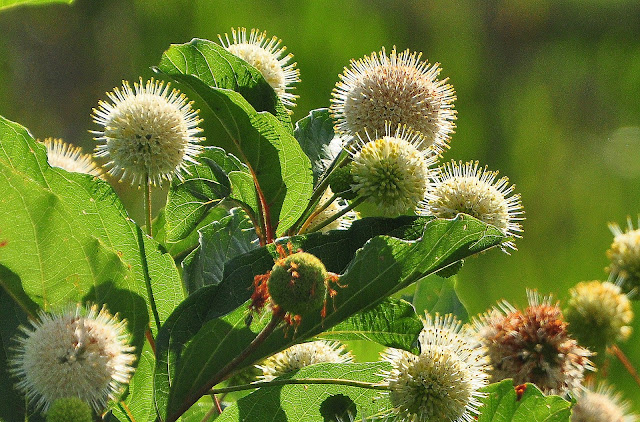 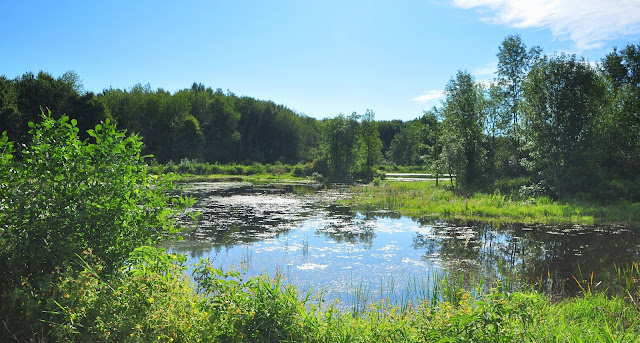 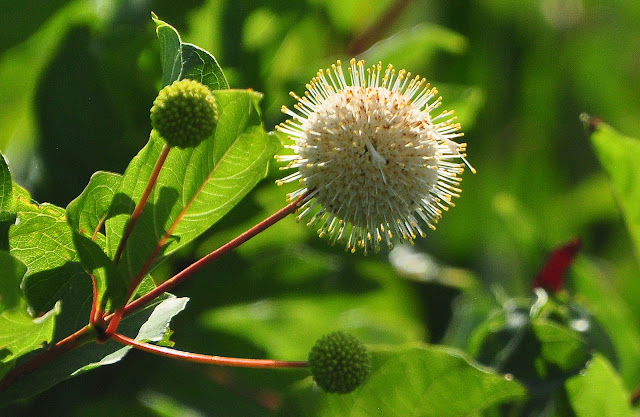 More plunking around with the Motorhome like cleaning windows, loading up a few more things, replacing an extension cord between the carport and the rig etc.  And all this done on 'another' hot and humid day.  Thursday's weather people sure threw me a rotten curve ball telling me it was going to be cloudy and cooler today.  'Baaaa Humbug' on the weather people!!!! 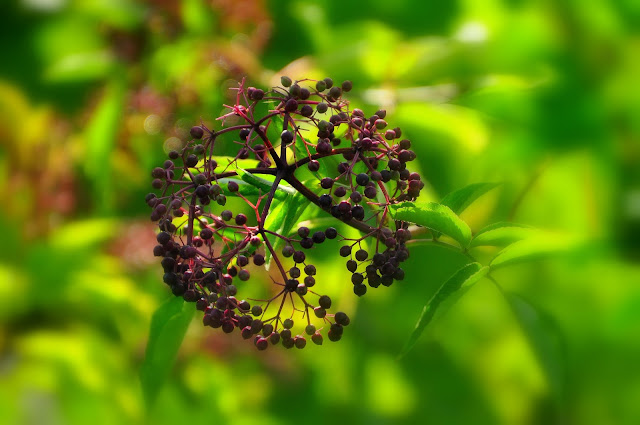 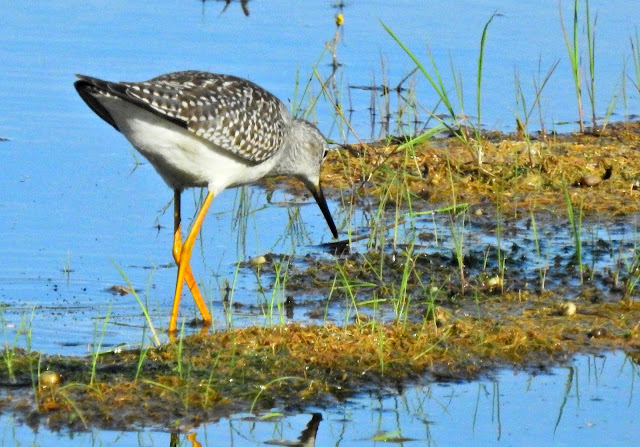 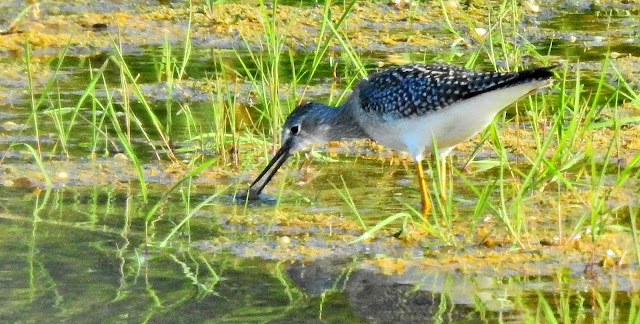 I see they have moved the Canada/United States border opening date back again to September 21rst and with talk now growing of a Covid second wave ramping up in the Fall I don't think there is much chance of the border opening up until next year sometime. 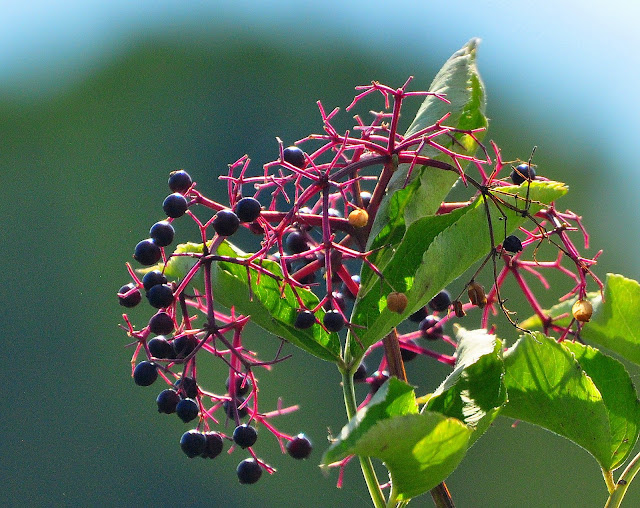 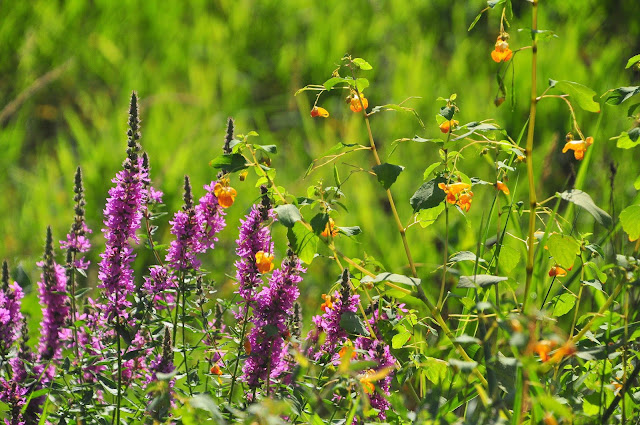 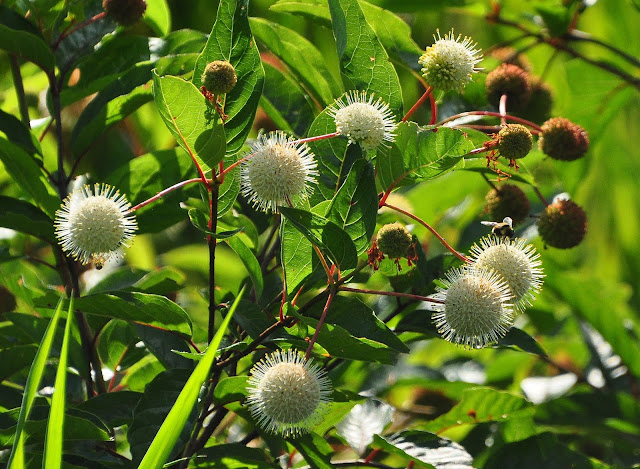 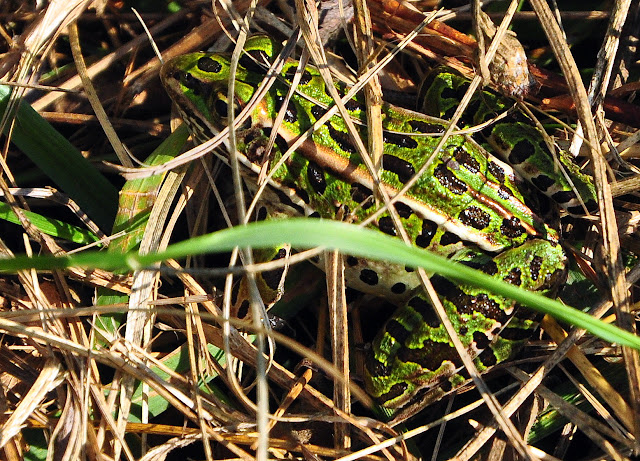 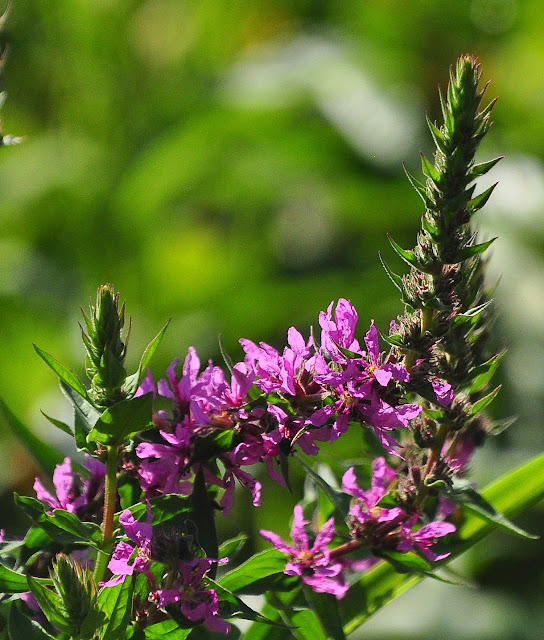 Although I listened for Crickets in the Marsh this morning I didn't hear any.  Still too hot I'm thinking. 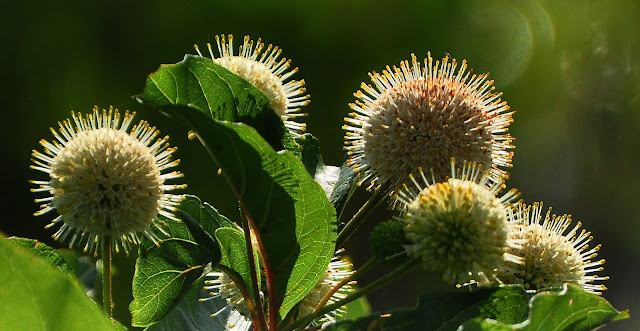 GROANER'S CORNER:(( Two elderly ladies meet at the launderette after not seeing one another for some time. After inquiring about each other's health, one asked how the other's husband was doing.  "Oh! Ted died last week. He went out to the garden to dig up a cabbage for dinner, had a heart attack and dropped down dead right there in the middle of the vegetable patch!"  "Oh dear! I'm so very sorry," replied her friend. "What did you do?"  "Opened a can of peas instead."

"How was your blind date?" a college student asked her roommate."Terrible!" the roommate answered. "He showed up in his 1932 Rolls Royce.""Wow! That's a very expensive car.  What's so bad about that?"  "He was the original owner!" 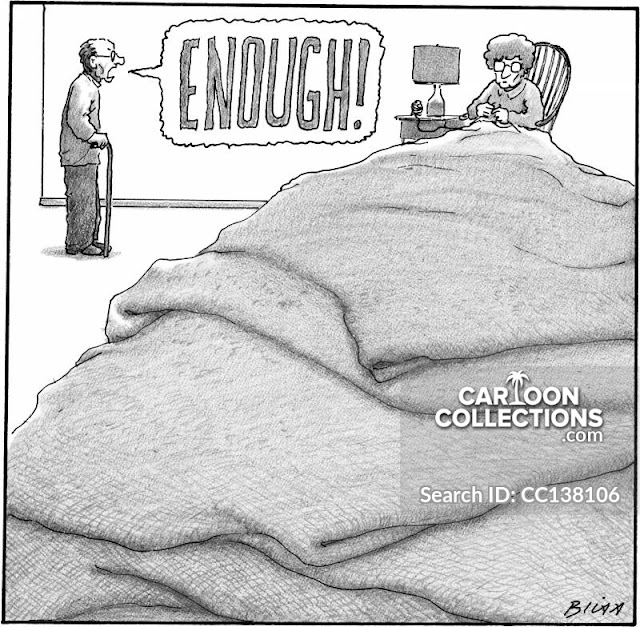 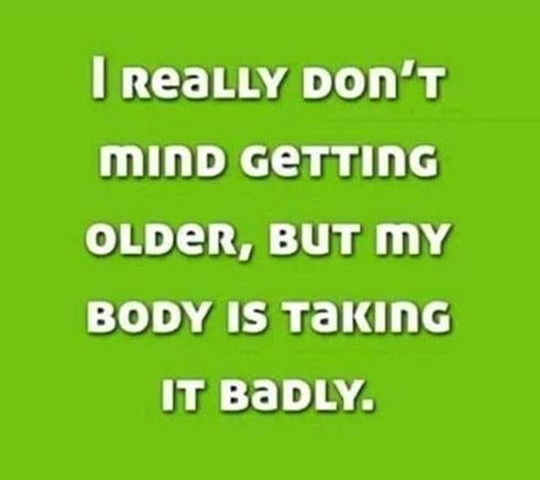