WHERE I COULD TRAVEL MYSELF AROUND THE STARRY NIGHT SKY AGAIN

Cloudy morning with a wee bit of drizzle as Pheebs and I headed east out of Clinton to Jervis Truck and RV Sales.  Dropped in to see if they had any used wireless back-up cameras or a stock radio for an 02 Chevy Van 3500.  They didn't so we swung around and headed over to the nearby Hullett Marsh for a walk. 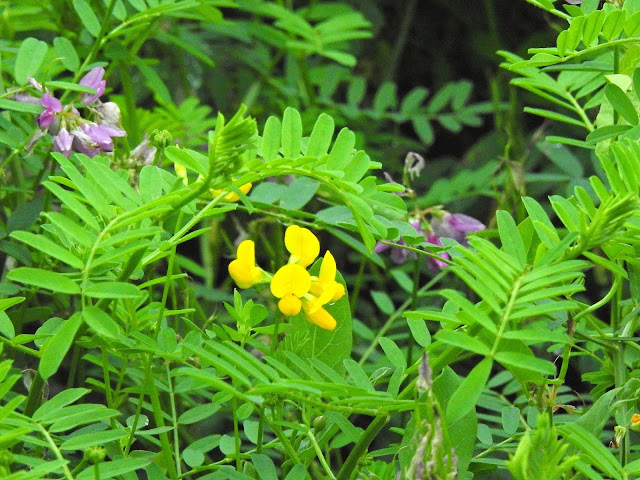 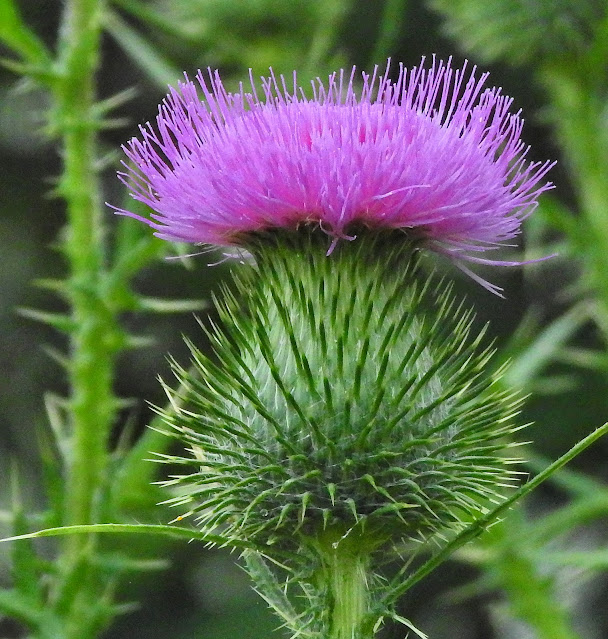 From the Marsh we headed for Goderich because I had to get a PSA blood test for my Oncologist Doctor in London.  He is going to phone me next week with the numbers.  Driving by the Dynacare Lab I could see they had an expected line-up outside and by golly I knew someone in that line-up.  It was Kelly awaiting a blood test for her London liver Doctor as well.  Because the line-up was long and I had Pheebs in the car, plus with the morning's heat and humidity building I decided to roll on through the parking lot and take Pheebs down to the beach and come back half an hour later.  On the way to the harbor my phone rang and it was Kelly saying to come back.  Said when she was finished with her blood she would take Pheebs home with her.  So that's what we did.  From the time I got to the clinic to the time I left was an hour and twenty minutes.  Nearly an hour of that time was spent standing on a sidewalk.  An elderly lady with a cane stood quietly behind me and I was able to switch places with her enabling her to get home 15 minutes earlier.  You would think the lab could put a few chairs out along the sidewalk for folks to sit down because most people in that line-up were Seniors.  I did see two older people way back at the end of the line hobble back to their vehicles and leave.  It was around 1 p.m. when I finally arrived home and headed straight into the house.  The Sun had come out so up went the miserable humidity. 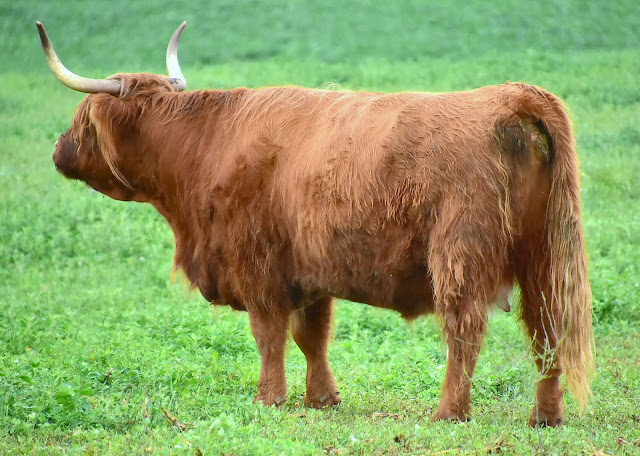 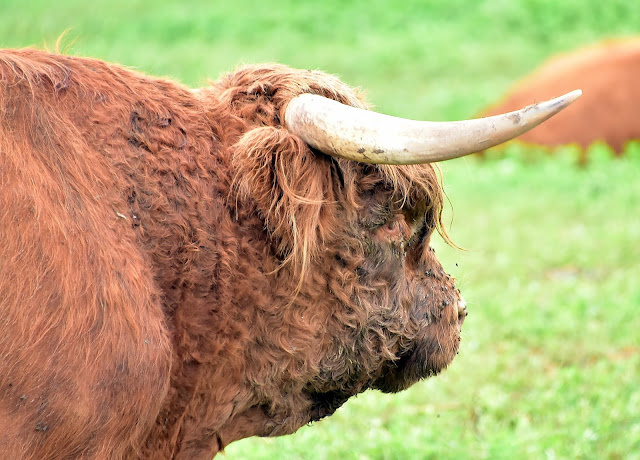 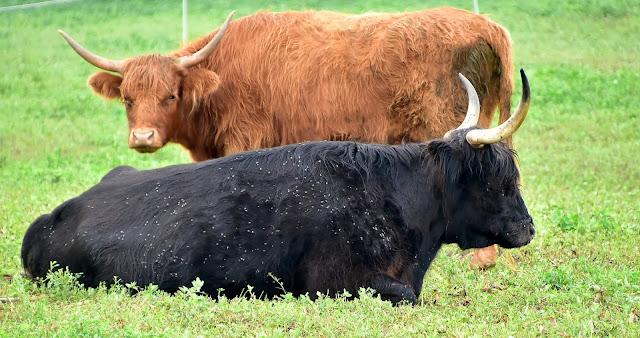 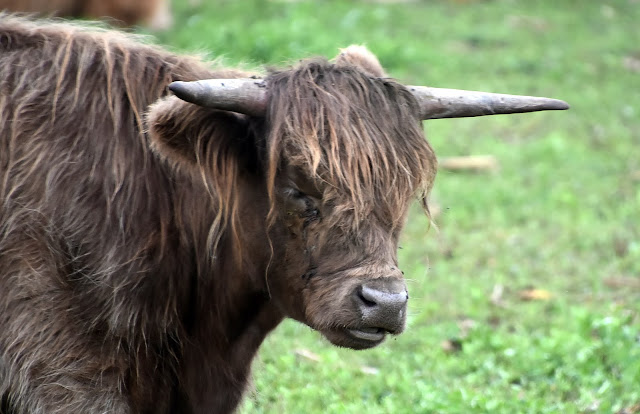 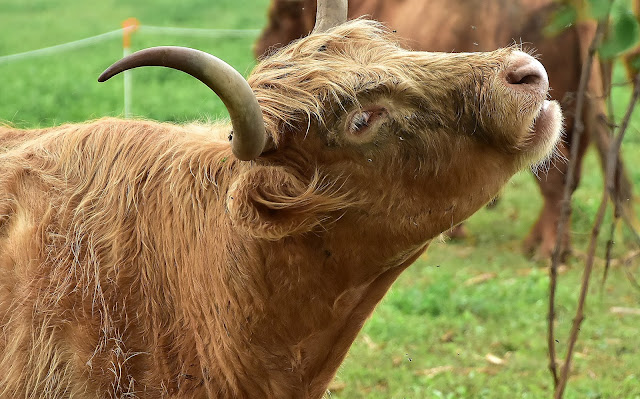 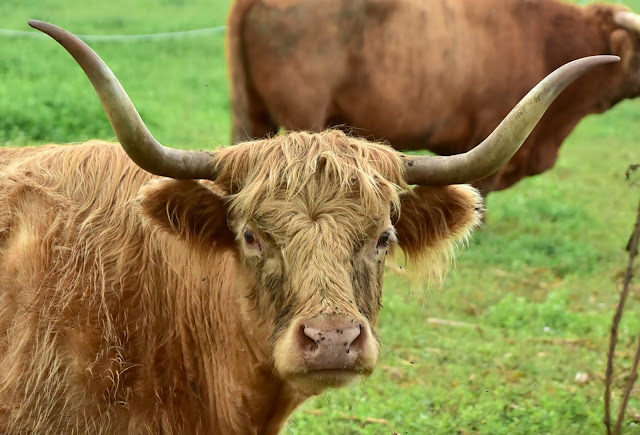 Kelly's working on a curtain project for the rig.  The curtains in there look like the original ones and we've never really leaned towards blue unless it's in the sky.  We're more into softer earth tone colors.  I'll resume my exterior cleaning, waxing, and polishing of the rig when temperatures cool down.  Might be late November sometime with the way things are going with our uncomfortable weather this summer.  By the way, 5 tornados have been confirmed touching down within a 75 mile radius of Bayfield last Sunday. 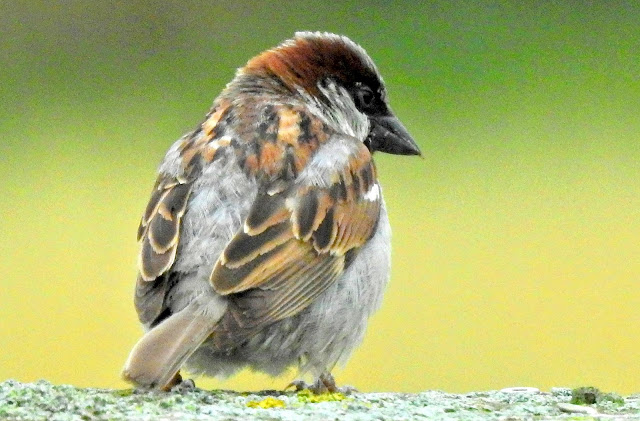 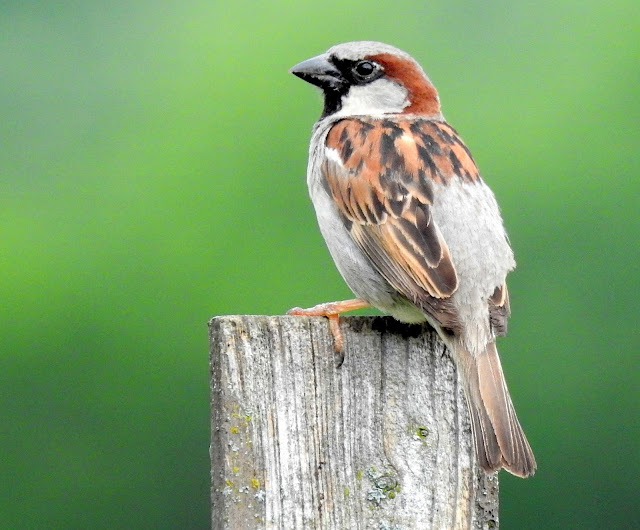 Jeff over at Ruffin It With Rufus had a question about my camera settings regarding my comet Neowise photo in Sunday night's post.  Tripoded camera used was a Nikon D7200 with a Nikkor 18-300mm lens.  ISO 800 (I forgot to lower the ISO number) With my camera set on 'bulb'  in  my camera's 'manual' setting the exposure time was 59 seconds at F6.3.  Focal length was 27mm.  My biggest problem with night and astro-photography is that I simply do not do enough of it to do it comfortably and reasonably well.  Oh how I have wished these last number of years we had found us a quiet place in the countryside when we had the chance.  A place with clear open night skies above us where I could get out like I once did years ago at the Old Weenie Roast Ranch with my Astronomy books.  Where I could travel myself around the starry night sky again learning about the constellations, planets, and all the wonderments of our Universe.   My Aunt Jean even once bought me a sizeable telescope in Florida and drove it all the way up to Canada for me one summer:))
GROANER'S CORNER:((    It was a sunny Saturday morning at the Elmvale Country Club golf course, and Mike was beginning his pre-shot routine, visualizing his upcoming shot, when a voice came over the clubhouse speaker-- "Would the gentleman on the Ladies Tee please back up to the Men's Tee!"   Mike, still deep in his routine, seemed impervious to the interruption. Again the announcement--
"Would the man on the Ladies Tee kindly back up to the Men's tee, PLEASE!"Mike had had enough. He turned and shouted, "Would the announcer in the clubhouse kindly shut up and let me play my second shot!"
--------------------------
What's the difference between a dog barking on the front porch and an angry spouse yelling on the back porch?The dog quits barking once back inside.
=============== 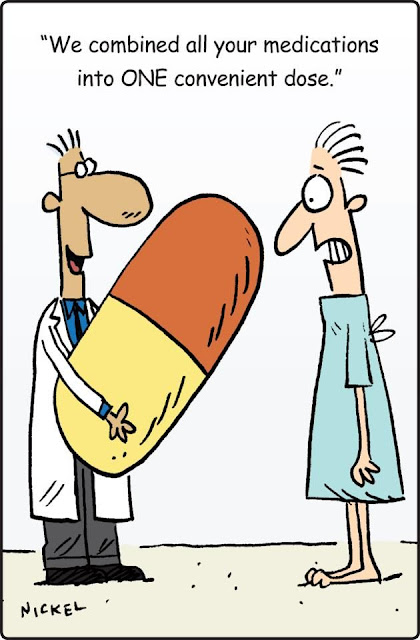