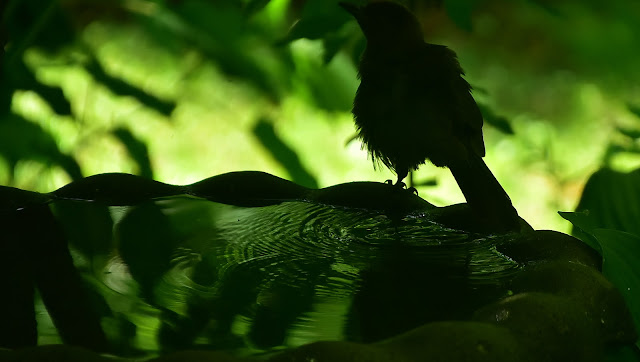 To say I was totally overwhelmed by the response from readers this morning would be putting it very mildly.  Blog comments, Facebook, and a few emails had me walking on air after hearing from new and long-ago friends, acquaintances, and total strangers, who I thought for sure were long gone off to other more interesting and exciting things.  It was so nice to see some old familiar friend's names again.  I seem to go along okay for a while until something in my personality becomes discouraged with itself and trips up my blog efforts.  When that happens part of me wants to throw in the blogging towel and call it a day, yet another bigger part of me says, 'no way' we're not done with this whole blogging thing just yet.  Despite my periodic lapses and self-doubt I really enjoy putting my posts together every day and hope to do so for a long time to come.  Thanks to everyone out there for putting up with these aging insecurities of mine and a special thanks for your unwavering encouragement and support.  I haven't been very good at responding to comments over the years but I made it a point today to answer each and every comment regarding my Tuesday night post:)) 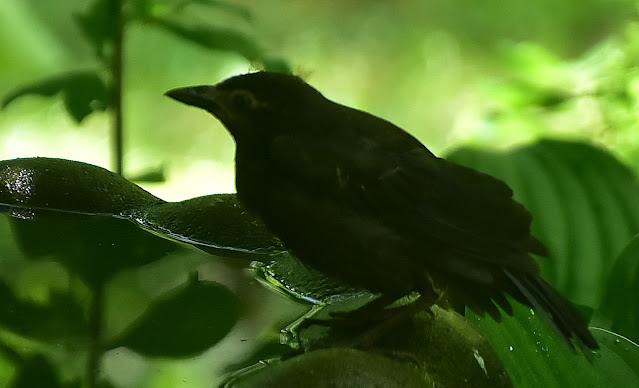 Would you believe we ended up in Goderich for the third day in a row this morning.  Had to pick up some diabetic test strips at Walmart which I should have picked up yesterday.  Of course, when I got home this morning I realized I had forgot to pick up a package little pin like lancets for drawing blood.  Oh, this forgetful mind of mine.  Well, at least you know where Pheebs and I will be headed in the morning again.  (oops, there's been a change of plans) We did manage a run down around Goderich's Rotary Cove this morning but I didn't take any photos.  Just kinda got out of the Jeep and stood by the water's edge for awhile taking in all the beauty surrounding me and feeling reassured about things. 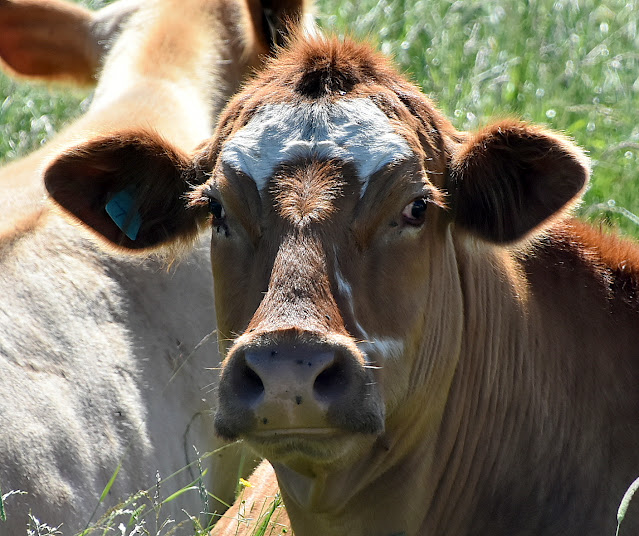 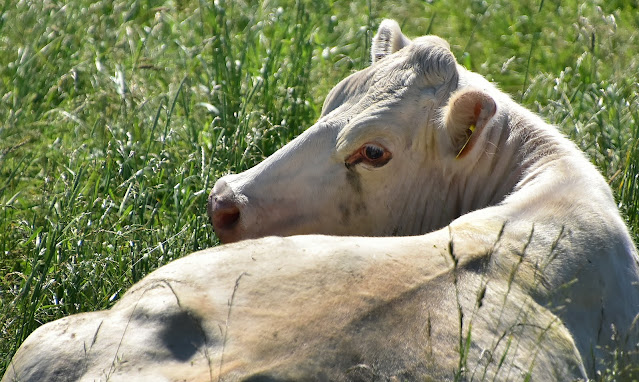 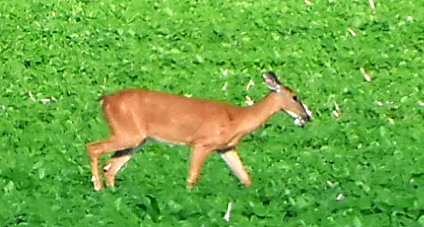 Our heat and humidity really ramped up today so Pheebs and I didn't even attempt to go for a walk anywhere.  However, a notice came up on our Kijiji buy and sell site for a 24' 2005 Class C Winnebago not too far from Bayfield so we did go have a look at it.  Nice unit but it had a rear kitchen which doesn't work for us.  We have another Class C to look at which is a 2002 and also a Winnebago so we will set off early in the morning and head down south of Woodstock Ontario to have a look at it.
Other than that it's been another quiet day.  I'm getting along okay with my finger sticking device for testing my blood sugar levels and so far so good with the acceptable numbers.  Just to mention something here.....a couple days after starting on Metformin the prescribed diabetes drug I stopped and decided to try something else first.  A few readers had suggested something called Berberine so that is what I'm on at the moment.  If my blood sugar levels come into line I'll maybe stay with it and if not I'll go ahead and re-start the Metformin.  And thanks again everybody for your continuing blog support:))

GROANER'S CORNER:(( You might be a Redneck if...
- You think that Roe v. Wade is a decision you make when crossing the creek.
- It takes you and 31 others in the same room to show off a full set of teeth.
- You've ever stood outside a K-mart for more than an hour arguing with the manager about the shirt and shoes law.
- You've ever gone Christmas shopping at the dollar store.
- You've ever shoplifted Spam.
- Your son has ever stolen disected frogs from Biology class so that your family won't go hungry.
=============== 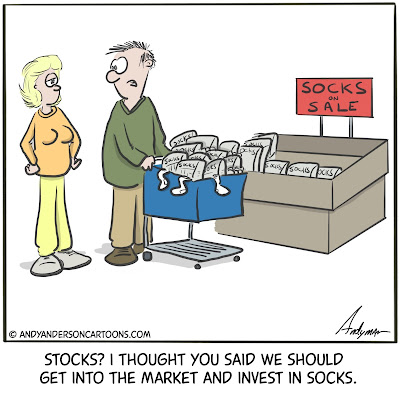