OKAY, SO GUESS WHAT US BUMS BOUGHT TODAY:))

Woke up to another very mighty fine cool sunny morning and with all three of us in the Jeep again we rolled out our driveway at 7:35 a.m.  Our destination 85 miles away was a countryside location south of Woodstock somewhere between the two towns of Delhi and Tillsonburg Ontario.  We had someone to meet at the Fody Automotive Plus garage who had a twenty-four foot 2002 Class C Chevy 3500 Winnebago Itasca Spirit for sale.  The Class C, owned by an older couple in Guelph was at Fody's Garage for its safety check prior to selling.  The couple's RVing son lives in Delhi.  After a fair bit of trouble finding Fodys and a few phone calls to the rig's owner Marvin, already in the area, we finally met up in a little place called Springford and Marvin led us the last five or six miles to Fody's rural location.  Let me say right up front, being good judges of character, we liked Marvin right off the bat and found him to be a decent and honest fellow.  I think he might be around our age. 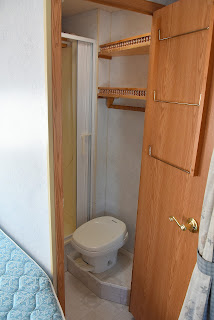 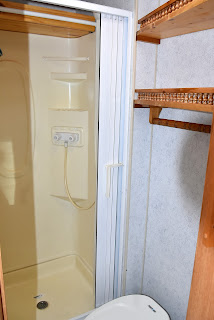 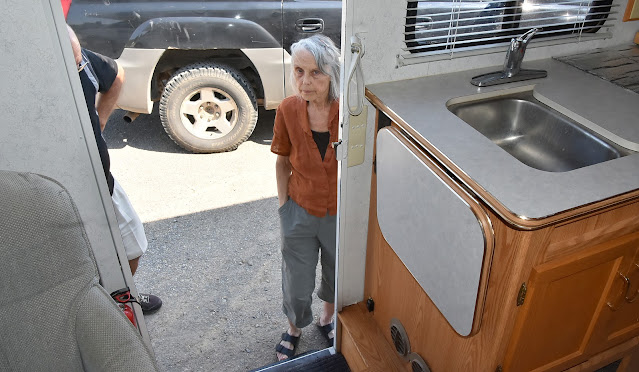 After a walk around it didn't take us long to decide this was the rig we have been looking for.  It was in great shape for its age with only 75,000 miles on it.  New awning, new coach battery, it's been undercoated so no rust and the back four tires are new.  Front tires are in great shape as well.  No slides or levelers so no hydraulics to worry about and that's what we wanted.  Hardwood and linoleum floor and no carpeting which was another big plus.  Fiberglass roof and an Onan generator.  No back-up camera so that is something we will have to get installed.  Has a propane hook-up inside so we could use our Blueflame heater again if needed.  Much cheaper than running the furnace.  Inside is nice and clean and with a bit of elbow grease, I'm sure I can get the outside looking like new again.  Graphics are faded but that's normal for an RV of that age.  We took it out for a drive and it has a lot of pep which is a big plus if we happen to get back into the mountains of the Southwest again someday.  Both our Class A Motorhomes had 8 cylinder Chevrolet engines as well as our Class C Sunseeker.  Our Class C Winnebago Access had a Ford V-10 engine and from driving those rigs I'd have to say I have a preference for the peppier Chevy V-8 motors.  They just seem to have more get up and go power. 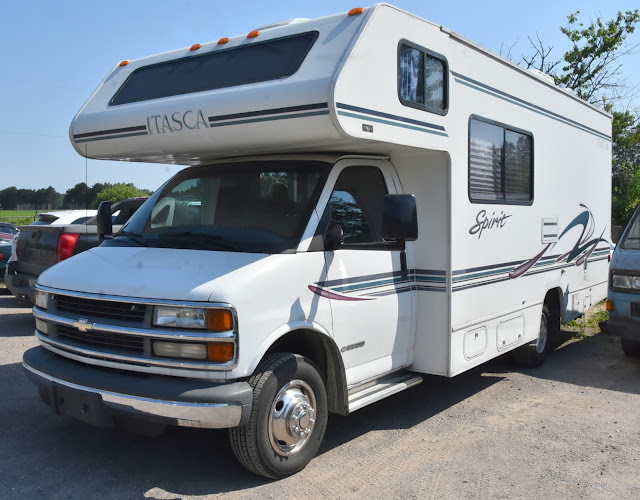 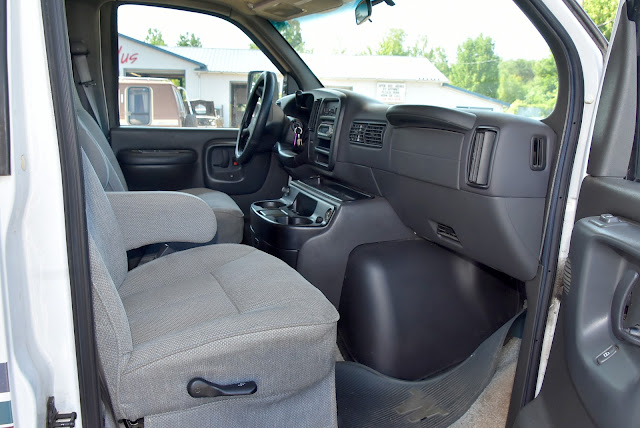 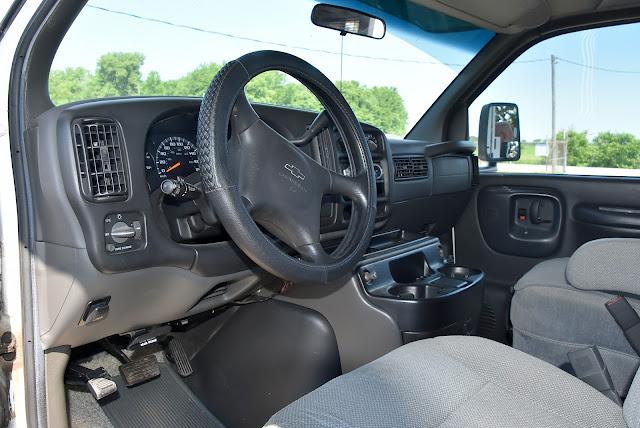 With a bit of luck we might be able to pick it up by the end of next week after it has gone through its mandatory safety inspection at Fodys.  The safety inspection and anything that has to be repaired will be paid for by the present owner.  We bought the rig at a fair price and feel confident about our purchase.  No immediate travel plans of course but after a year of looking the Bayfield Bunch will soon be back on the road again:)))))) 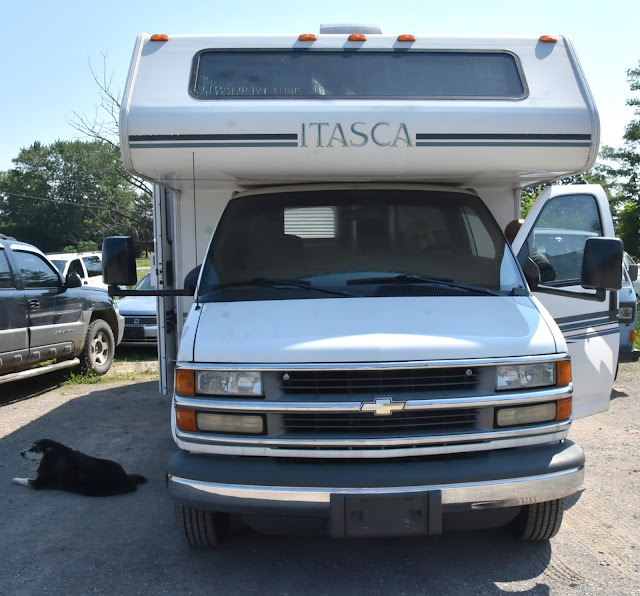 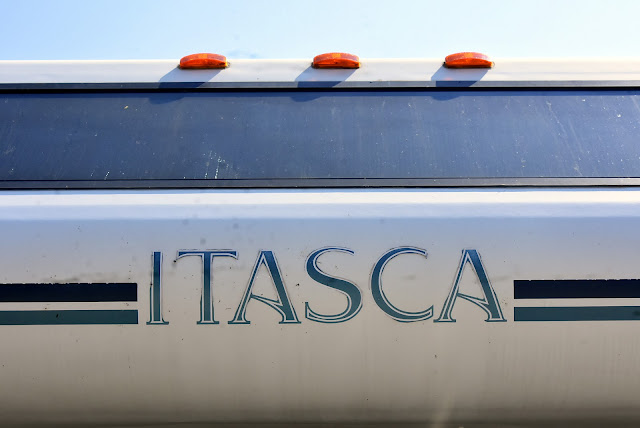 Well holy smokes, Canada Day blew right by me yesterday.  I knew about it of course but I forgot to remember it.  Let me just say this about our country.  I think we here in Canada are about the most fortunate people on the Planet to live in the type of society we do and I believe it is so important we all try our utmost best to keep it that way.  It's a beautiful land we have here, let's not let it decay and destroy itself from within and lose it.
GROANER'S CORNER:((  It was a disastrous year for the farmers. The snow fell and fell until the government relief agency had to step in and lend a hand."It must have been terrible," said the government man to a farmer. "All that snow.""Could have been worse," calmly answered the farmer. "My neighbor had more snow than me.""How's that?" asked the government man."More land," replied the farmer.
--------------------------
A gentleman entered a busy florist shop that displayed a large sign that read "Say It With Flowers.""Wrap up one rose," he told the florist."Only one?" the florist asked."Just one," the customer replied. "I'm a man of few words."
============== 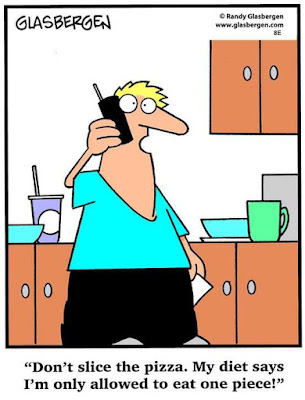