Knowing I would have to remain close to our land line phone until my London Oncologist called I had to conduct my day accordingly.  Short Jeep ride to Bayfield and back then puttered around outside in our carport with the  house extension phone in my shirt pocket.
Have made a lot of progress sifting through all our RV stuff and am at the point now where I can begin adding things back into our Winnebago Itasca.  Coming across pamphlets and maps from New Mexico, Arizona, and California, I optimistically set them aside hoping maybe one day we just might have the opportunity to pass that way again.
As the morning wore away no phone call came and it was soon time for me to head back to Goderich's Maitland Valley Medical Center and return my blood pressure monitoring system.  Off to Goderich I went and I wasn't in that Medical Centre five minutes before they had that pressure monitor stuff off and kicked me out the side door.  I am sure glad to be rid of that thing and it's every half hour arm squeezing program.  It did wake me up a few times in the night when on the top of every hour it would beep and give me a good squeezin.  Said they would check the readings then give me a call with the results.
Doctor Mendez finally phoned at 1:35 but he didn't have a PSA number for me.  He had not received the report from Dynacare, the people who did my blood test on July 22nd.  He said it sometimes takes up to two weeks to get those PSA test results back.  I'm wondering if maybe medical labs are backed up due to Covid.  Anyway, he scheduled my next appointment for January sometime.  In the meantime I see my Urologist, Dr. Bukala in early November and that will require a PSA blood test at that time as well. 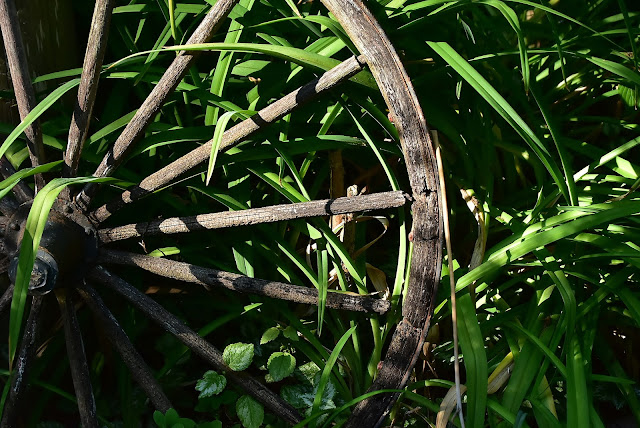 GROANER'S CORNER:((  Bumper Stickers::
Lottery: A tax on people who are bad at math.
A closed mouth gathers no feet.A journey of a thousand miles begins with a cash advance.A penny saved is ridiculous.All that glitters has a high refractive index.Ambition is a poor excuse for not having enough sense to be lazy.Anarchy is better than no government at all.Any small object when dropped will hide under a larger object.Death is life's way of telling you you've been fired.
-----------------------
- What do you call a judge with no thumbs?
Justice Fingers.
- In school, every period ends with a bell. Every sentence ends with a period. Every crime ends with a sentence.
- if you tell a joke in the forest, but nobody laughs, was it really a joke?
================== 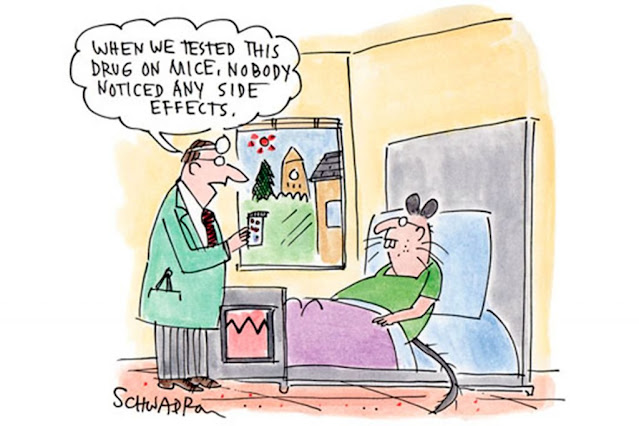