Well, I sure had myself in a great big huge ker-fuffle Sunday night seconds after publishing my blog and only seeing part  of my post go public.  What I didn't see were the words 'Read More' at the bottom left.  I thought that 'Read More' was an option and had seen it on a few other people's posts but I myself had not chose that option.  It was Kelly who noticed those two words and peeled me off the ceiling.  I was convinced I had totally lost about 90% of my post.  I suspect I may have accidentally clicked on an icon called a 'jump break line' and that's what did it.  I have long time Blogger and RV friend Donna B McNicol to thank for cluing me in on that.  But also, I think there may be shenanigans going on with Google again because I later noticed my 'new' Blogger Dashboard had 'partially' reverted back to the old Dashboard and I had nothing to do with that.  The dashboard I have now is a combination of old and new Blogger.  I like it and hope they keep it.  No more changes please, it's hard on us older folks!!
I welcomed the lower 63F temperature this morning.  Didn't even mind it being cloudy as Pheebs and I cruised around the countryside not far from home.  This coolness is only a short reprieve before the miserableness returns in a few days.
We fired up the rig shortly before 10 and headed a short distance over to Richard and Gayle's place to show them the Winniegator.  Being RV'ers themselves and being a very knowledgeable vehicle person I always welcome Richard's thoughts, ideas, and opinions.  With his engineering mind he always has ideas on how to improve things and his work and craftsmanship is second to none.  By the time we left three and a half hours later we had lots of ideas and a solid plan worked out.  More about that as we move forward with the renovations:))  Oh, and a couple reader's questions to be answered.....Doug in a comment a few days ago wondered if we would be heading to Solar Mike's in Slab City California to have another solar system installed and the answer to that is 'probably not'.  Doris in a comment asked what I used to wash the rig's roof Sunday.  A simple answer here, bucket of water with dish soap added.  Used a good long handled scrub brush too.
Groaner's Corner:((  Probabilities::
- Just because you are paranoid doesn't mean they are not out to get you.
- Just when you get going, someone injects a dose of reality with a large needle.- Just when you get really good at something, you don't need to do it anymore.- Just when you think you've won the rat race, along come faster rats.
- Knowledge based on external evidence is unreliable.- Laziness is the mother of nine inventions out of ten.- Leakproof seals will.- Learn to be sincere. Even if you have to fake it.- Left to themselves, things tend to go from bad to worse.- Leftover nuts never match leftover bolts.
================ 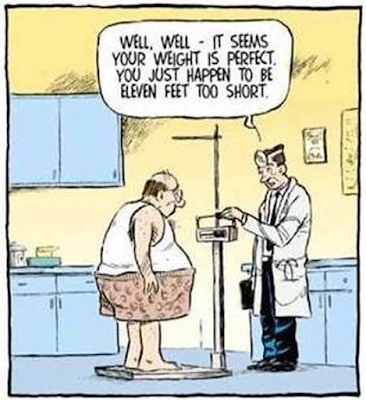 Email ThisBlogThis!Share to TwitterShare to FacebookShare to Pinterest
Labels: 1936 Ford