THE DREADED DEER FLIES WERE WAITING FOR US:((

Thought Pheebs and I would get an earlier start this morning but it wasn't early enough to beat the heat.  No Mosquitos but the dreaded Deer Flies were airborne and waiting for us at the Hullett-Marsh.  Had hoped to walk along atop one of the berms and maybe get a few long-range Blue Heron photos with my Nikon CP900 but Deer Flies ruled the day and we had to beat a hasty retreat back to the Jeep.  Didn't figure there was any point in going anywhere else so we headed home.  Finished up a few things outside then retreated into the house and cranked up my cooling fans.  And that was it for my day with the exception of an afternoon doggy walk paying particular attention to staying in the cool shade out of the hot Sun. 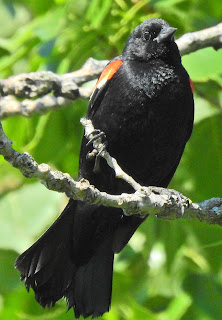 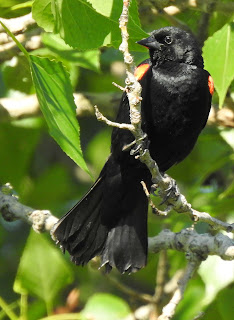 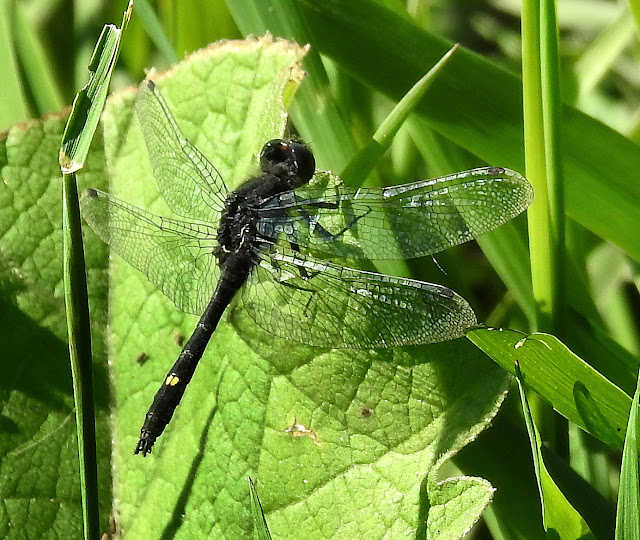 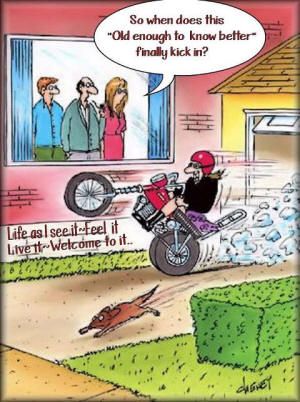 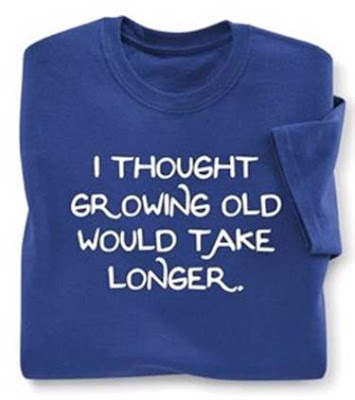