MY 'NOT SO GOOD' MOON SHOTS

Saturday night I was at the point of having to stick my head in a bucket of cold water to keep myself awake but Pheebs and I did manage to head out into the countryside to shoot the Moon around 10:30.  With cooler temps upon us there were no pesky flying insects in the air including Mosquitos.  Still a faint light in the West as the Moon ever so slowly first appeared through a far distant forest.  Armed with my Nikon CP900 on a tripod I began clicking off a few shots.  This particular camera with it's amazing telephoto lens capabilities has a special setting designated solely to Moon shots making things relatively easy.  It is just one of a number of 'specialized settings this fine camera offers.'  'However, I must have messed something up because I was not happy with my Moon shots when I edited the photos this morning.  Thinking about it for a while today I think I've figured out what I did wrong.  Not the camera's fault but I should have clued in to the heavy atmosphere when the Moon first came up almost a pumpkin color.  I was shooting through way too much haze to hope for any clear and crisp photos.   How soon I forget.  For crispy clear Moon shots, they should be done when the Moon is well clear of Earth's horizon where dust and pollution in the atmosphere can create a thick haze.  It is that haze which gives the black and white Moon it's color when first appearing over the horizon. 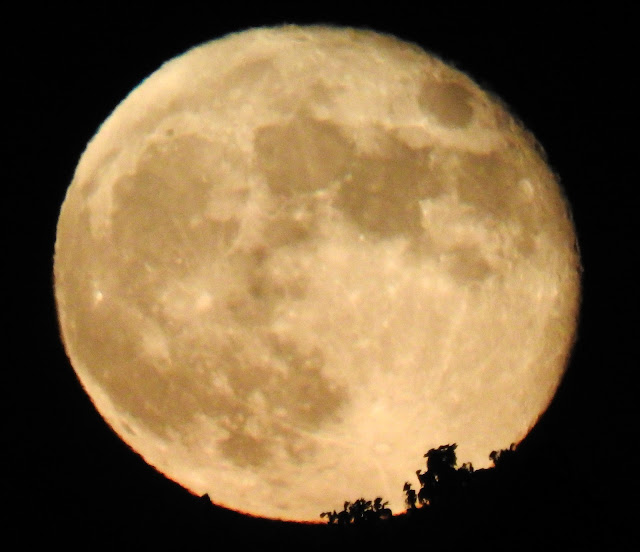 Saturday night's refreshingly cool air thankfully carried right on through to Sunday morning whereupon Pheebs and I took advantage of that.  Too bad I was so tired from being up late Saturday night or we would have stayed out longer.  Had to plug myself into my recliner and re-energize for awhile. 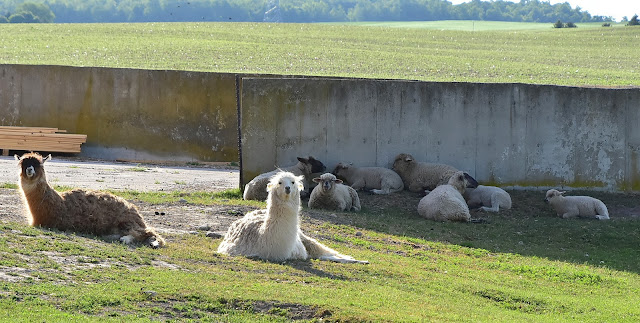 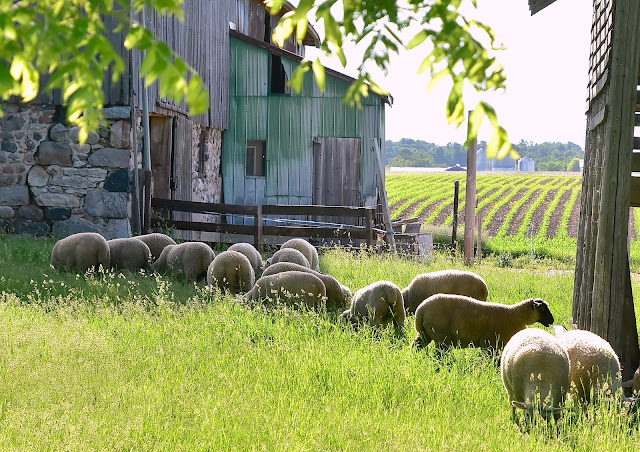 Hooked up the utility trailer and took a load of yard waste to our recycle area and that was about all I did outside.  Could have done a bit of weed whacking and mowing along my pathways but being respectful of my neighbor's peace and quiet on a Sunday I didn't do that.
After supper tonight we both watched and liked a film documentary on 'The Band' entitled Once We Were Brothers.  I've always been a Robbie Robertson fan.  I read and enjoyed his book Testimony awhile back.  Being musically oriented (but not talented) I enjoy everything about music that I am personally interested in.  I don't know how many times I've watched The Eagles: Farewell Tour 1 when it comes on our AXS TV music channel but every time it comes on I watch it all over again. 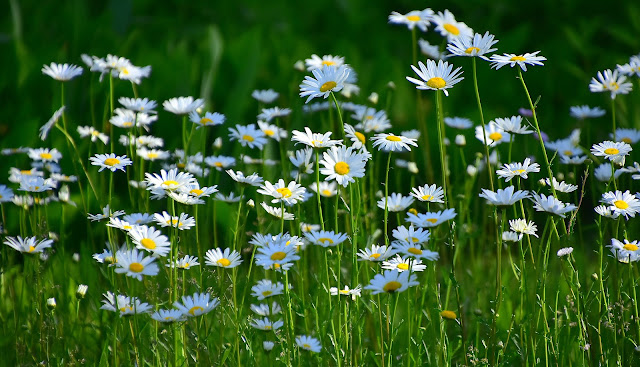 GROANER'S CORNER:((  The visiting Bible school supervisor asks little Johnny during Bible class, "Who broke down the walls of Jericho?" Little Johnny replies, "I dunno, but it wasn't me!" The supervisor, taken aback by Johnny's lack of basic Bible knowledge goes to the school principal and relates the whole incident. The principal replies, "I know Little Johnny as well as his whole family and can vouch for them; if Little Johnny said that he did not do it, then I, as principal is satisfied that it is the truth." Even more appalled, the inspector goes to the regional Head of Education and relates the whole story... After listening he replies: "I can't see why you are making such a big issue out of this; just get three quotes and fix the damned wall!"
-----------------------
- Definition of an elephant: A mouse built to government specifications.
- Consciousness: that annoying time between naps.
- Creativity is no substitute for knowing what you're doing.----------------------One day a salesman stopped by the Jones farm, knocked, and Mrs. Jones came to the door. “Is your husband home, Ma'am?” he asked. “Sure is. He's over to the cow barn.” “Well, I got something to show him, Ma'am. Will I have any difficulty finding him?” “Shouldn't have any problem … He's the one with the beard and mustache.”
================ 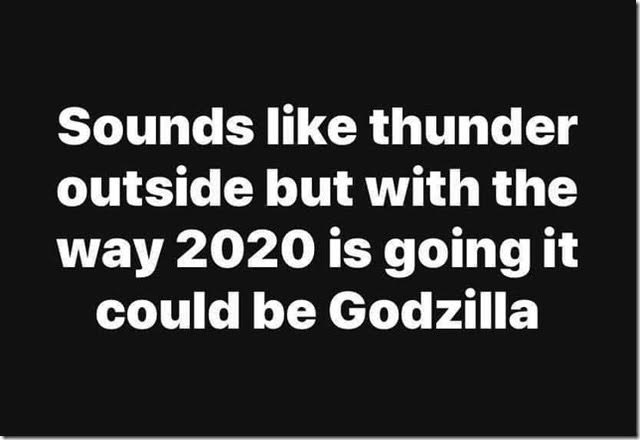 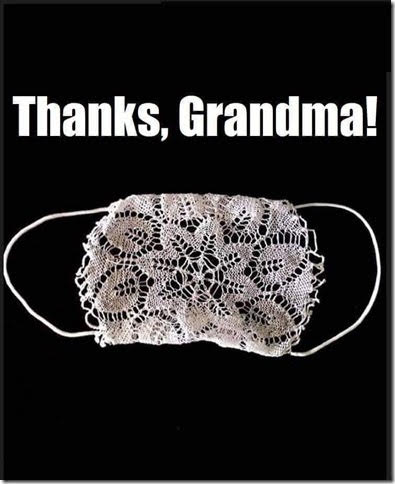