A very much most wonderful cool Monday morning greeted us first thing today as Pheebs and I rolled out the driveway about 8 a.m.  Thought we would slip on down south of Bayfield and check to see if anybody was home at the Eagle's nest and by golly there was.  Stopped for a few photos before continuing along our way.  What a beautiful morning it was to be outside.  No humidity, cool enough for a jacket, and no bugs in the air.  We were home about 9:45 but I myself was soon gone again. 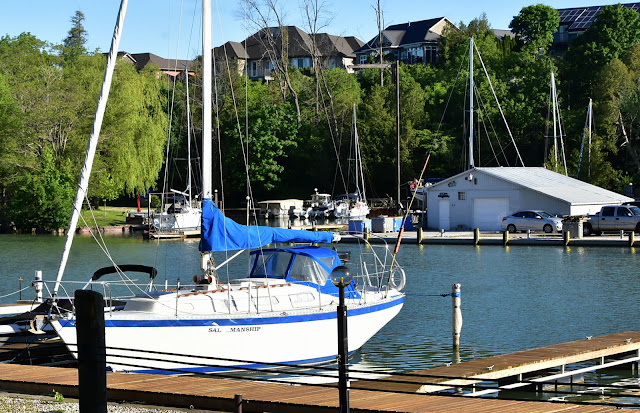 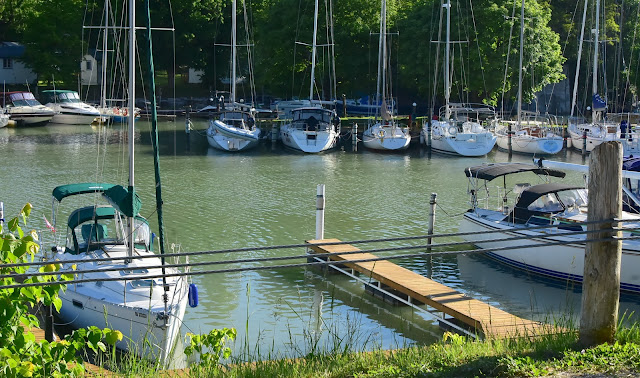 With our Tim Hortons coffee shops still abiding by the Covid-19 rules prohibiting customers from being seated inside it created a bit of a dilemma for Jim and I maintaining our infrequent coffee blow-outs.  I had resigned myself to waiting out the time frame when things would be back to normal again.  Jim came up with the idea of meeting at a 'take-out' place on the west end of Seaforth called Uncle Jack's Fish n Chips at 10:30 this morning.   Brilliant idea.
After dropping Pheebs off from our morning drive I headed for Seaforth first swinging through Tim Horton's drive-thru for a coffee to go.  Slipping about a mile west on highway 8 I made it on time.  Jim was already there and had brought a couple lawn chairs.  Uncle Jack's is still not allowed to put their picnic tables out.
With no thoughts about setting a new coffee 'blow-out' record for ourselves, we went right on through the course of the day to set one anyway.  In was our longest coffee sit down of ever in slightly over 40 years.  And it was only 10 minutes shy of 4:30 this afternoon when we wished each other well before meeting again.  Five hours and fifty minutes sitting under a big tree chatting away on an absolutely beautiful day.  Our enjoyable conversation ranged all over the place and how nice for a change to be sitting in soft lawn chairs instead of those horribly uncomfortable unpadded hard plastic Tim Horton bench seats.  We vowed to meet at Uncle Jacks again in the not too distant future. 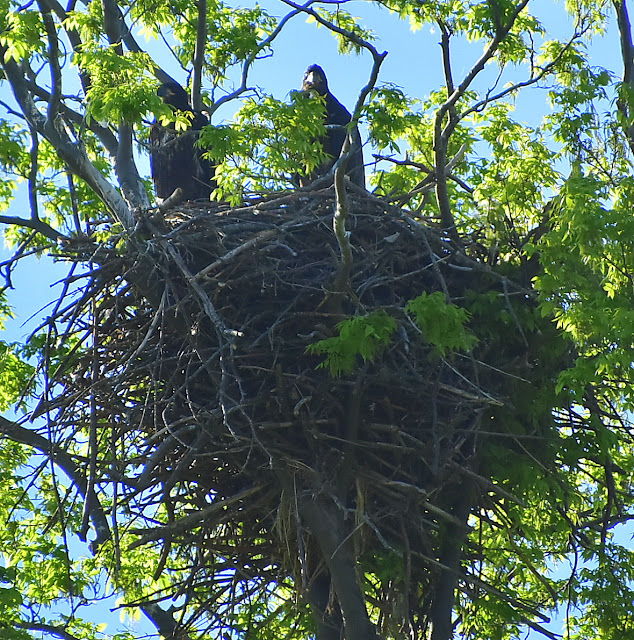 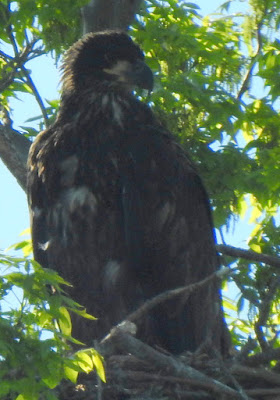 A potential record-breaking heat warning has been issued for Tuesday and Wednesday so Pheebs and I will have to get ourselves out early Tuesday morning.  Cooling down quite a bit by the end of the week so definitely looking forward to that already.  And the hot weather isn't even here yet.
GROANER'S CORNER:((    "Time separates the best of friends," said one woman to another. "How true," replied the other. "Twenty years ago we were fifteen, now you're thirty-five and I'm twenty-nine!"
------------------------
- The priest left for dead in the church fire was said to have parished.
- “When the Army barracks bathroom is in use, it's usually by the loo tenant.”
-----------------------
An older couple wakes up in the morning and the husband looks over at his wife and says, " Wow! You wouldn't believe the dream I had..."The wife replies, "Yes, go on tell me."So the husband says "I had a dream that you left me after 20 years of being married."The wife says, "Oh, it sounds more like a nightmare."The husband says, "No, I am sure it was a dream." ==================== 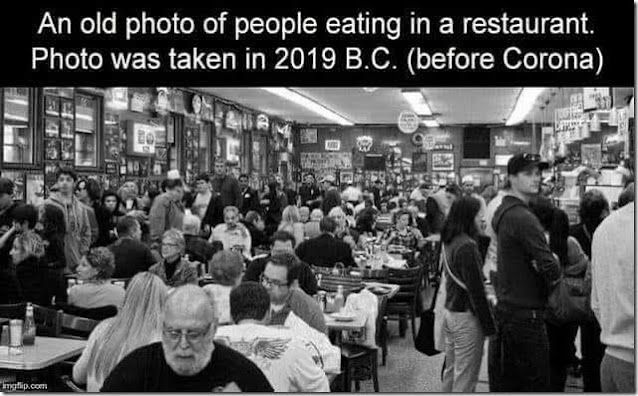 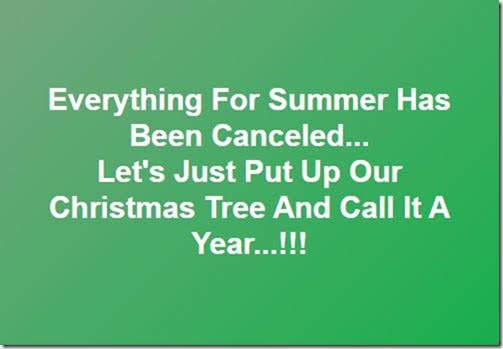